A MASKED man spotted spying through people's windows has sparked fears the 'Gimp Man' has returned.

The latex-wearing creep terrorised two sleepy Somerset villages in 2019 before disappearing – but locals worry he's back. 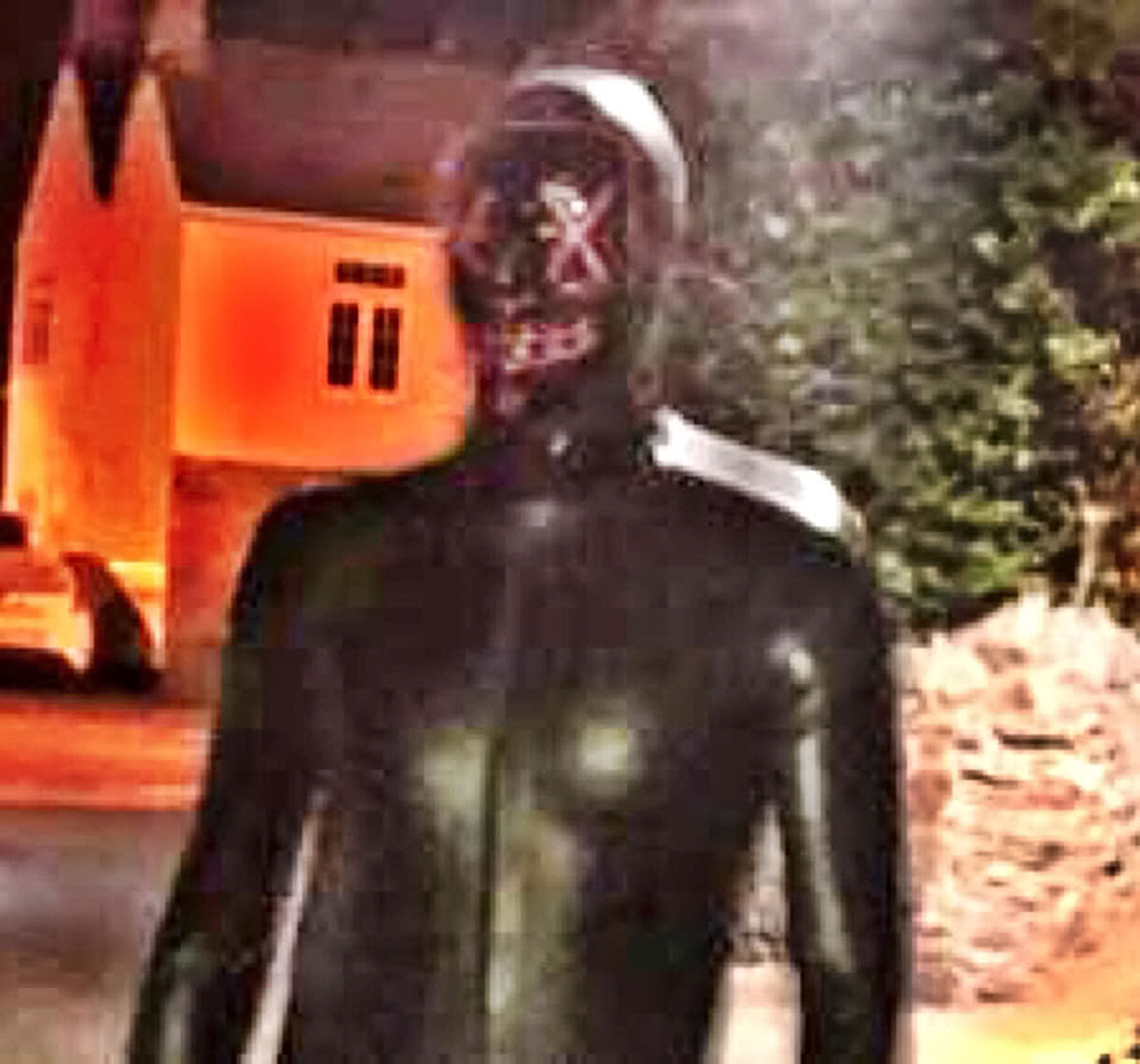 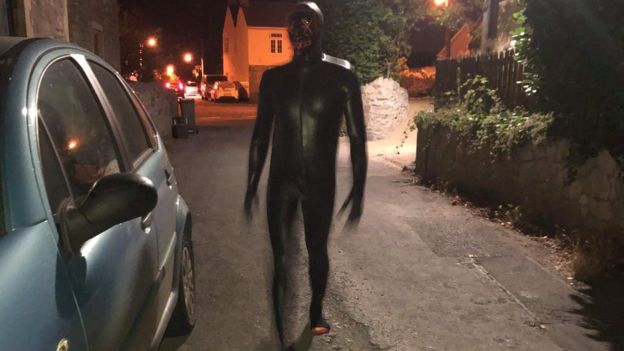 Residents in Yatton and Claverham were scared to leave their homes after dark in 2019 after a man wearing a latex gimp suit repeatedly jumped out at people.

And fears have returned after a couple watching TV noticed a masked man lying in their garden observing them through the French doors.

Police are investigating and said officers have not ruled out a connection to earlier sightings of the masked man – known locally as 'Gimp Man'.

Avon and Somerset police told the BBC patrols had been increased in the Claverham area since the September 1 sighting.

Officers said they were keeping an open mind as to whether the new and old sightings were linked.

Writing online, a woman who said she spotted the man – in a "ski-type" mask – earlier this month appealed for doorbell or CCTV footage.

She said: "A man in some kind of mask was lying on the floor watching us through our French doors."

She said the man "legged it" when her husband chased him.

Since November 2018, there have been around 15 reports of a person dressed in disguises approaching people at night in the village.

Following a police search in 2019, using helicopters and sniffer dogs, two men, aged 28 and 34, were arrested on suspicion of indecency offences.

However, due to insufficient evidence they were both later released without charge and no further action was taken against them.

Locals speculated it was the same person from incidents two years ago.

One simply wrote online: "He's back…."

Cops confirmed they were called to a house in the village of Claverham on September 1 at 12.15am but were 'unable to locate the man'.

PROWLER ON THE LOOSE

The last reported incident was in July 2019 when a person in a black latex bodysuit and mask touching his groin reportedly approached a young woman on the streets.

Abi Conroy, then 23, told of her horror at being chased and lunged at by the stranger "in a full black rubbery suit" with "stitching around the mouth and red eyes".

She was able to capture a photo of the rubber-clad weirdo after he approached her while "grunting and breathing heavily".

But the barber struggled to come to terms with the "scary" late-night encounter. 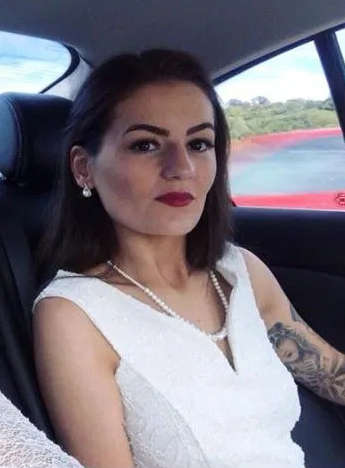