Home » World News » For the First Time, Abortion Is a Top 5 Concern For Latinx Voters 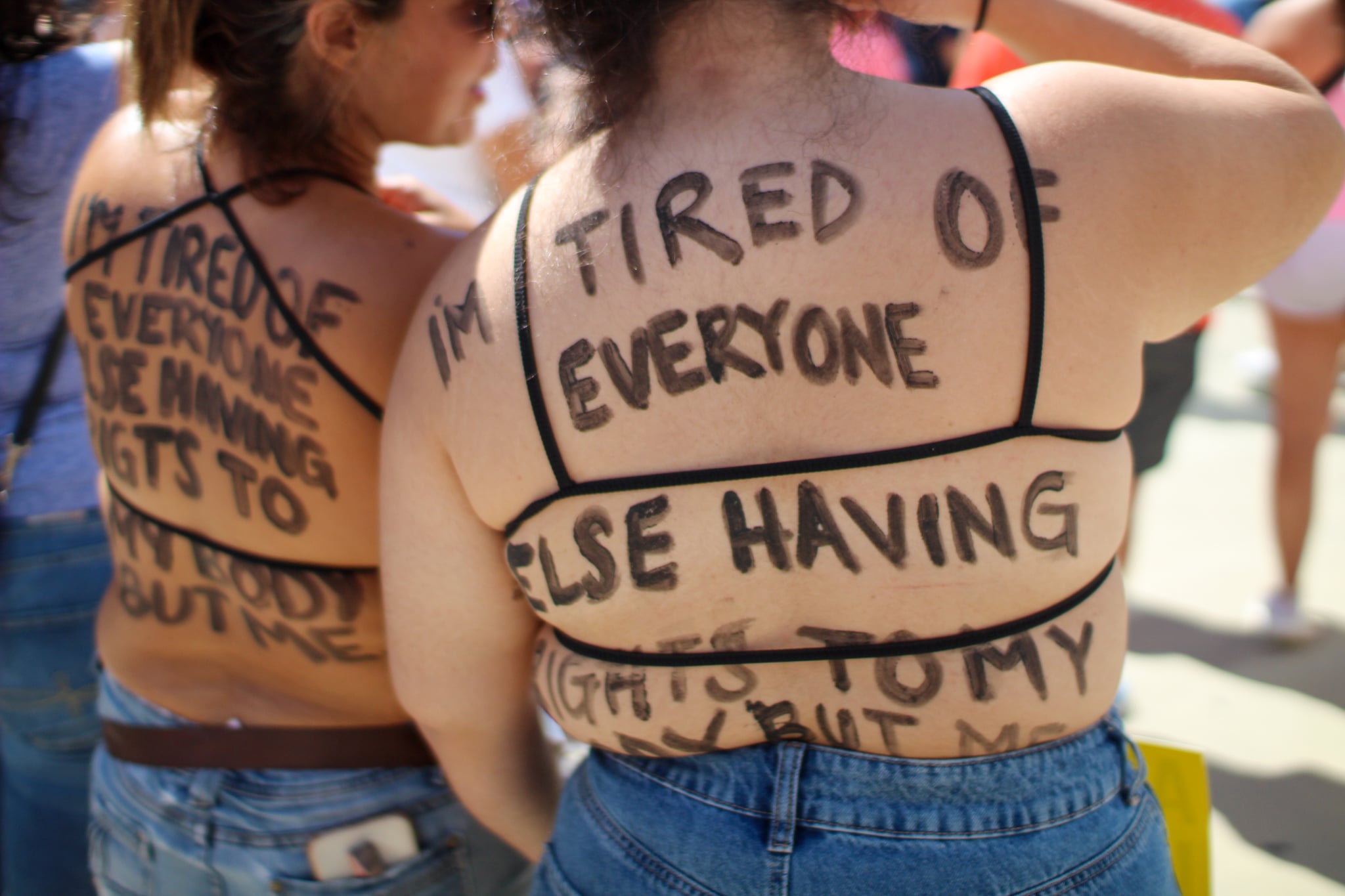 Writer Nydia Simone of Blactina Media never thought she’d have to prioritize access to reproductive healthcare this election cycle. “As a [New York] voter and a citizen, Roe v. Wade being overturned takes my confidence away from the Supreme Court and makes me want to focus more on local elections,” Simone tells POPSUGAR. “I want to support candidates who prioritize women’s reproductive health in a way I didn’t think about before.” And she’s not alone. For the first time ever, abortion rights are a top five voter concern for Latinxs in the United States. In fact, according to a Washington Post-Ipsos poll published last month, Latinxs ranked abortion as their second-biggest concern after rising prices.

This might seem surprising considering that Catholicism tends to be high among Latinx communities and is thought to factor in voter behavior. But in reality, the population of US Latinxs that identifies as Catholic has been in decline over the last 20 years. Only 50 percent of US Latinxs identified as Catholic in 2020, down from 57 percent in 2009. A 2020 Guttmacher Institute analysis found that 24 percent of women who obtained abortions in 2014 identified as Catholic. In addition to that, 25 percent of US Catholic women use sterilization, 15 percent use long-acting reversible contraceptives (such as IUDs), and 25 percent use hormonal methods like birth-control pills. Federal government data from 2012 found that by their early 20s, 89 percent of never-married Catholic women had had sex, and virtually all of them were using some form of contraception. Catholic women are having abortions and using contraceptive services, meaning they understand the dangerous ramifications of not having access to them.

Kristin Polanco, a Catholic registered nurse and single mother, says she’s afraid of what the post-Roe future will mean for her as well as her patients. “Abortion rights are extremely important in this upcoming election. I feel like it was felt countrywide when Roe v. Wade got revoked. What happens if I have an unplanned pregnancy? What if I am raped again and I happen to get pregnant?” she says. “This is a crime against women in removing the autonomy of our own bodies. If a candidate is pro-life or has had any history of being pro-life, it will be an automatic no for me in terms of voting for them. It would break my heart if I ever had a patient come in with complications after performing an at-home abortion.”

Of course, Latinxs are not a monolith, and their attitudes vary greatly by region, socioeconomic status, and ethnic background, just like for any other issue. Evangelical Latinxs are a growing group and are more likely to align with antiabortion rhetoric. But for many, it seems that until now, women’s reproductive health has been more of an abstract concept. Even as conservatives incrementally gutted access to abortions all over the country, it’s obvious American women had a false sense of security assuming that “it would never happen” and that abortions would still be available in cases of medical emergencies, rape, and incest.