THE savage pair of sore losers who snatched the crown from the Mrs Sri Lanka winner have been arrested after allegedly causing her head injuries during the kerfuffle. 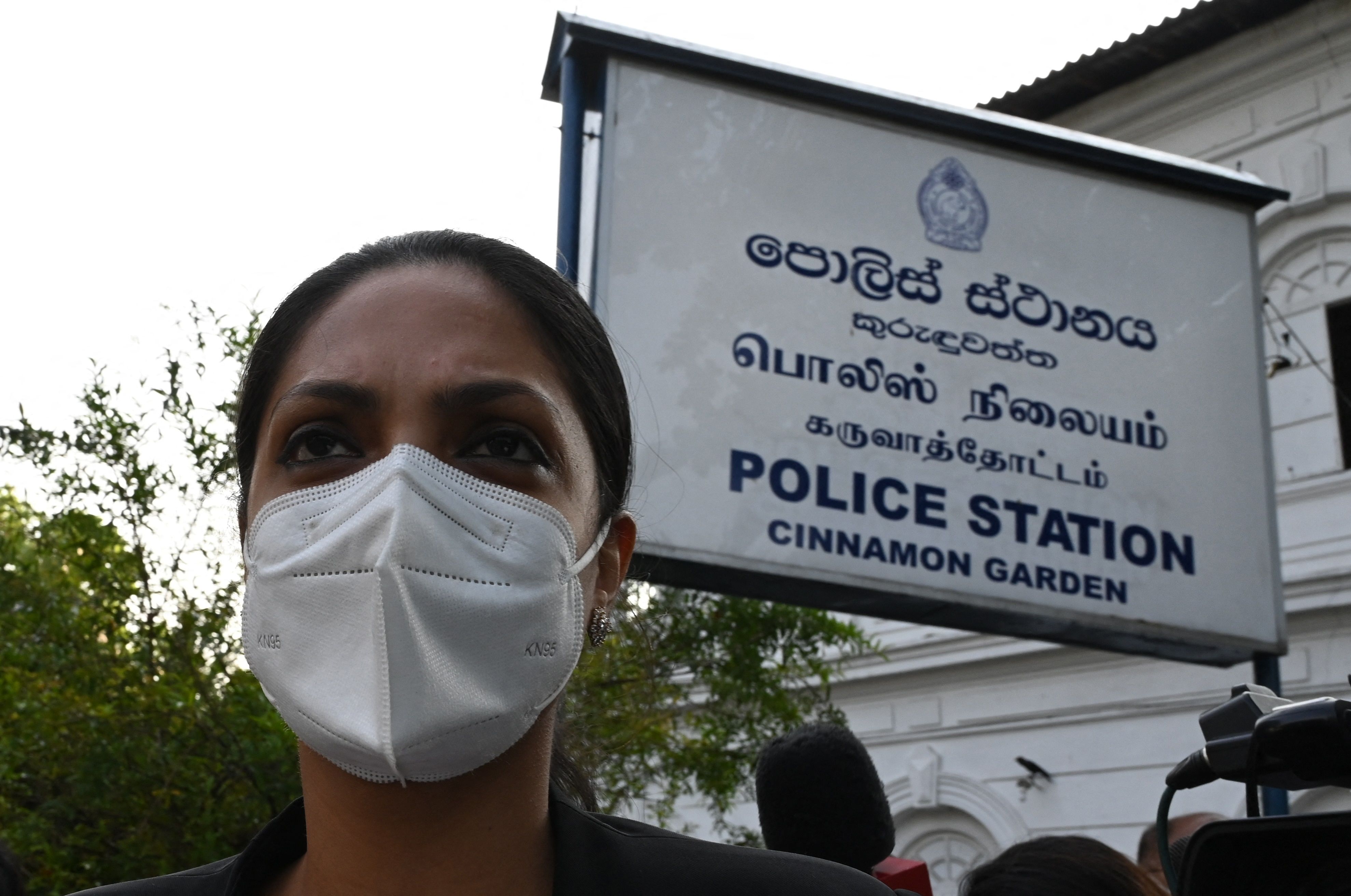 Instead of former winner Jurie placing the diadem on De Silva's head, she yanked it off, declaring she was not worthy of the title as she was divorced.

Instead of being allowed to relish in her victory, De Silva's special moment was ruined as Jurie told the crowd: "There is a rule that prevents women who have already been married and are divorced, so I am taking steps to make the crown go to second place".

The tearful rightful winner fled from the stage as the crown was dragged from her head and given to the runner-up by Jurie and Padmendra.

De Silva maintained she was "an un-divorced woman" and after pageant organisers confirmed that she is separated, not divorced, the crown was returned to her. 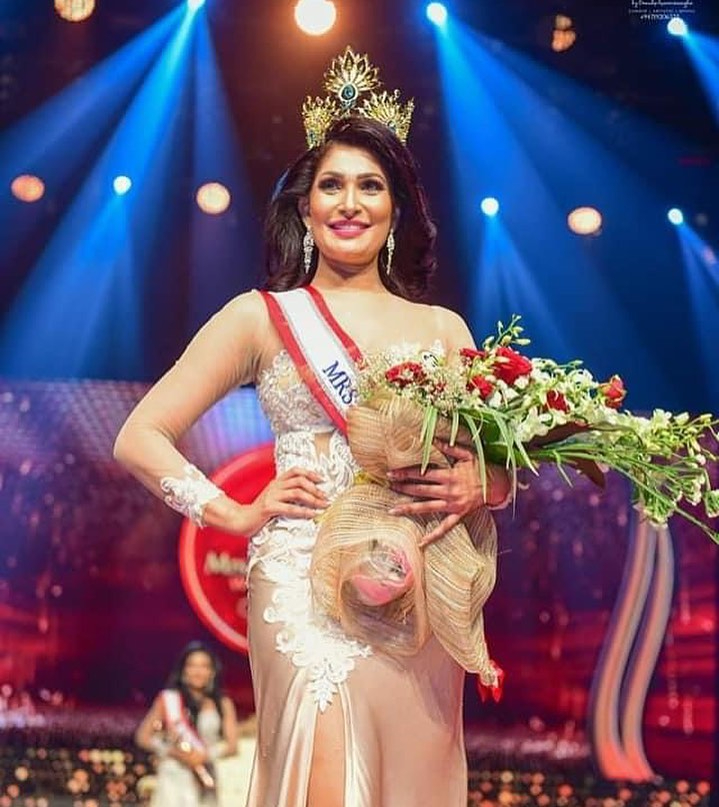 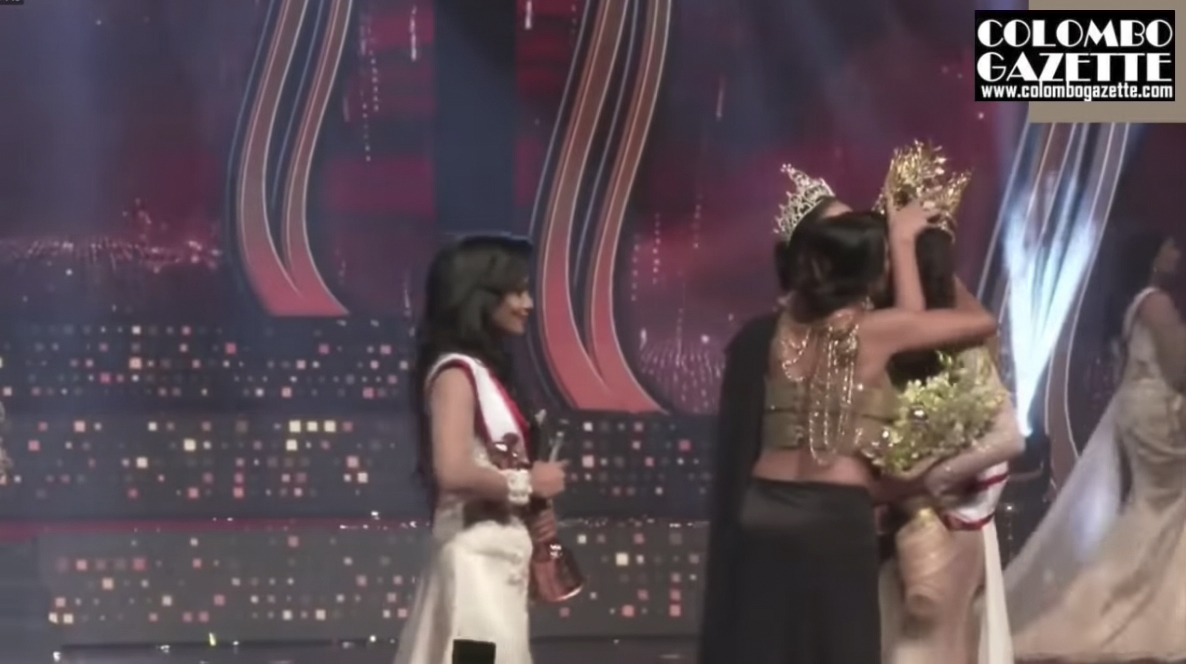 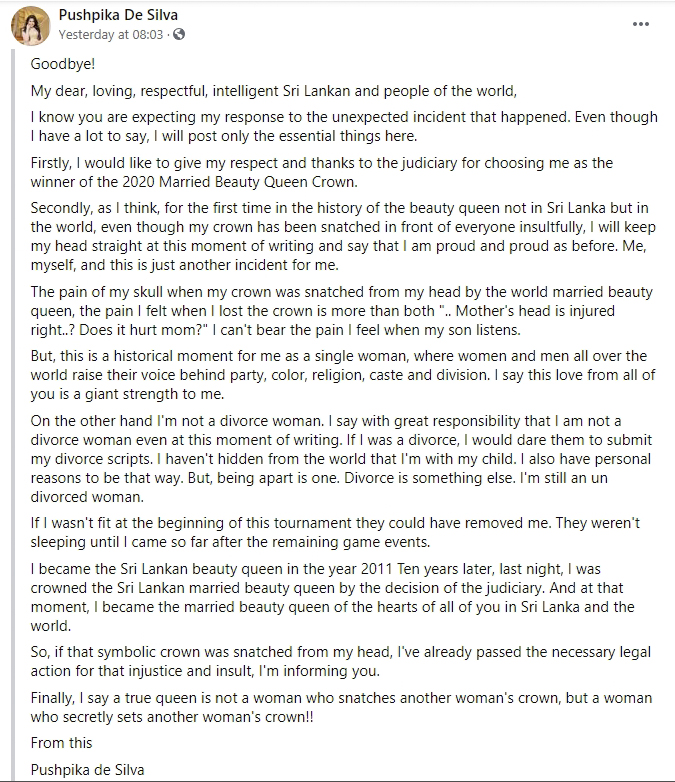 She revealed in a Facebook post that she had sought treatment for head injuries and intended to launch legal action for the "injustice and insult", that unfolded among a crowd of spectators, including the prime minister's wife.

Participants in the pageant are required to be married to enter, to which De Silva responded: "Living separately and being divorced are two completely separate things."

Although estranged, she is still legally married to her husband.

De Silva admirably defended her win and dedicated it to the "single mums like me today who are suffering in Sri Lanka.

"This crown is dedicated to those women, those single mums who are suffering to raise their kids alone," she said.

After reporting to the police station to provide statements on the chaotic crowning ceremony, the duo were arrested "on charges of simple hurt and criminal cause," police spokesman Ajith Rohana told the BBC.

They were bailed and are scheduled to appear in Colombo Magistrates Court on April 19.

The chief organiser of the Mrs Sri Lanka pageant, Chandimal Jayasignhe, was also questioned by police regarding the incident.

He had earlier told the BBC, "We are disappointed. It was a disgrace how Caroline Jurie behaved on the stage and the Mrs World organisation has already begun an investigation on the matter."

De Silva reportedly said she had offered to drop the charges against the two in lieu of a public apology – which they refused.

She told reporters, "I tried to end this out of court, but she has refused. I can forgive, but not forget." 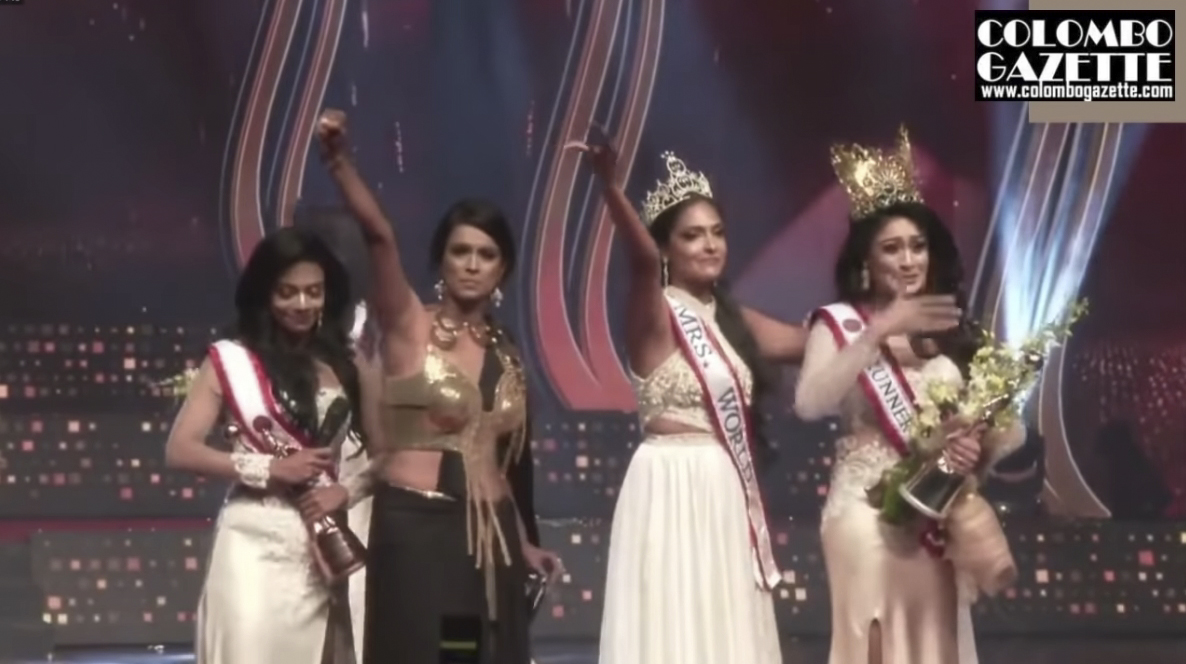 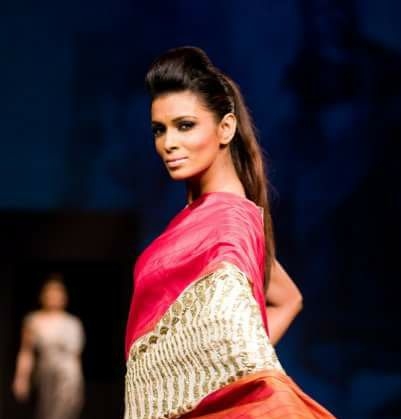 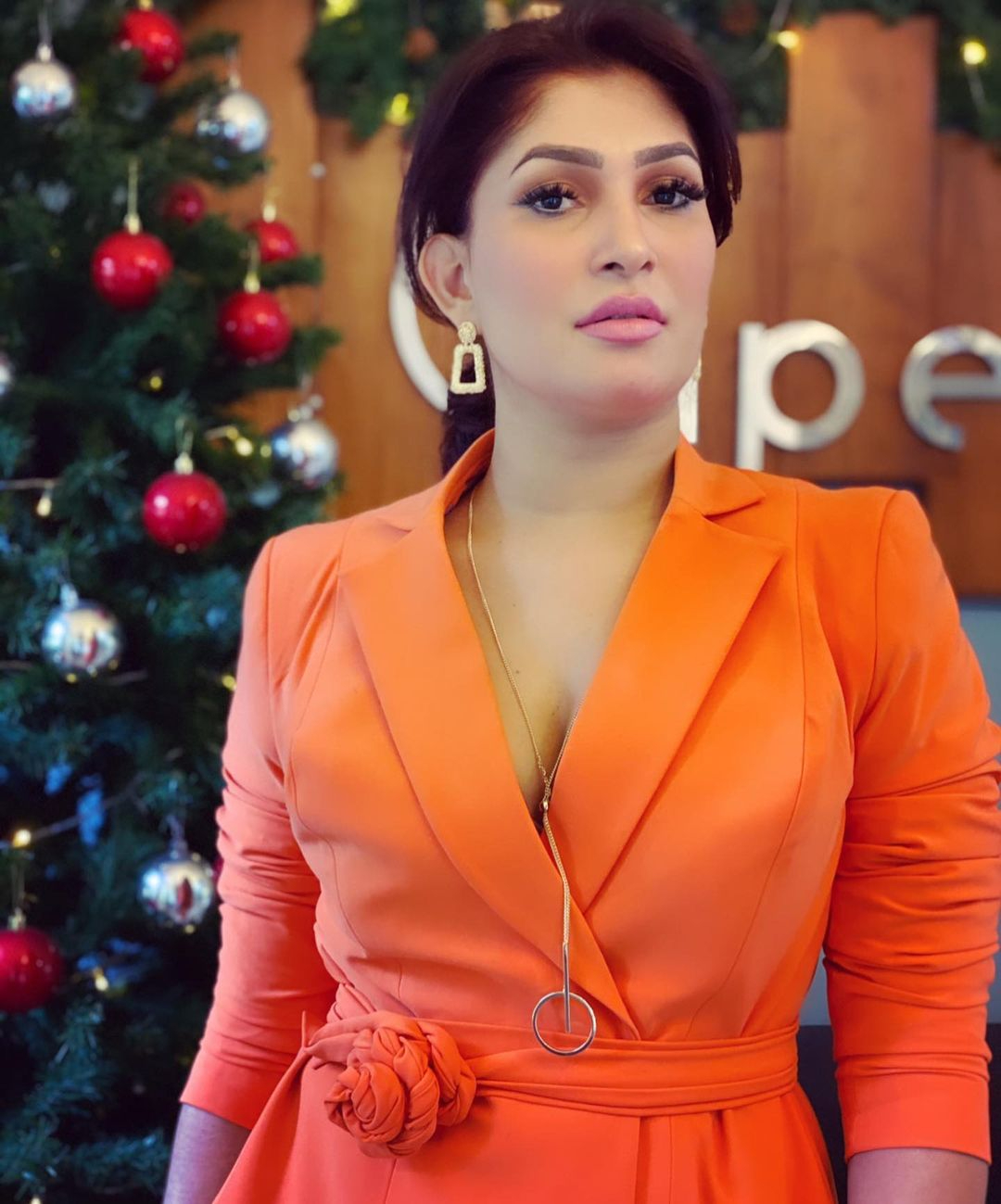