A SINGLE mum is facing a murder trial for killing a homeless man who allegedly raped her after she offered him a place to stay.

Roxana Ruiz Santiago, 21, has already been locked up for three months after she allegedly killed her attacker in the Mexican city of Neza in May. 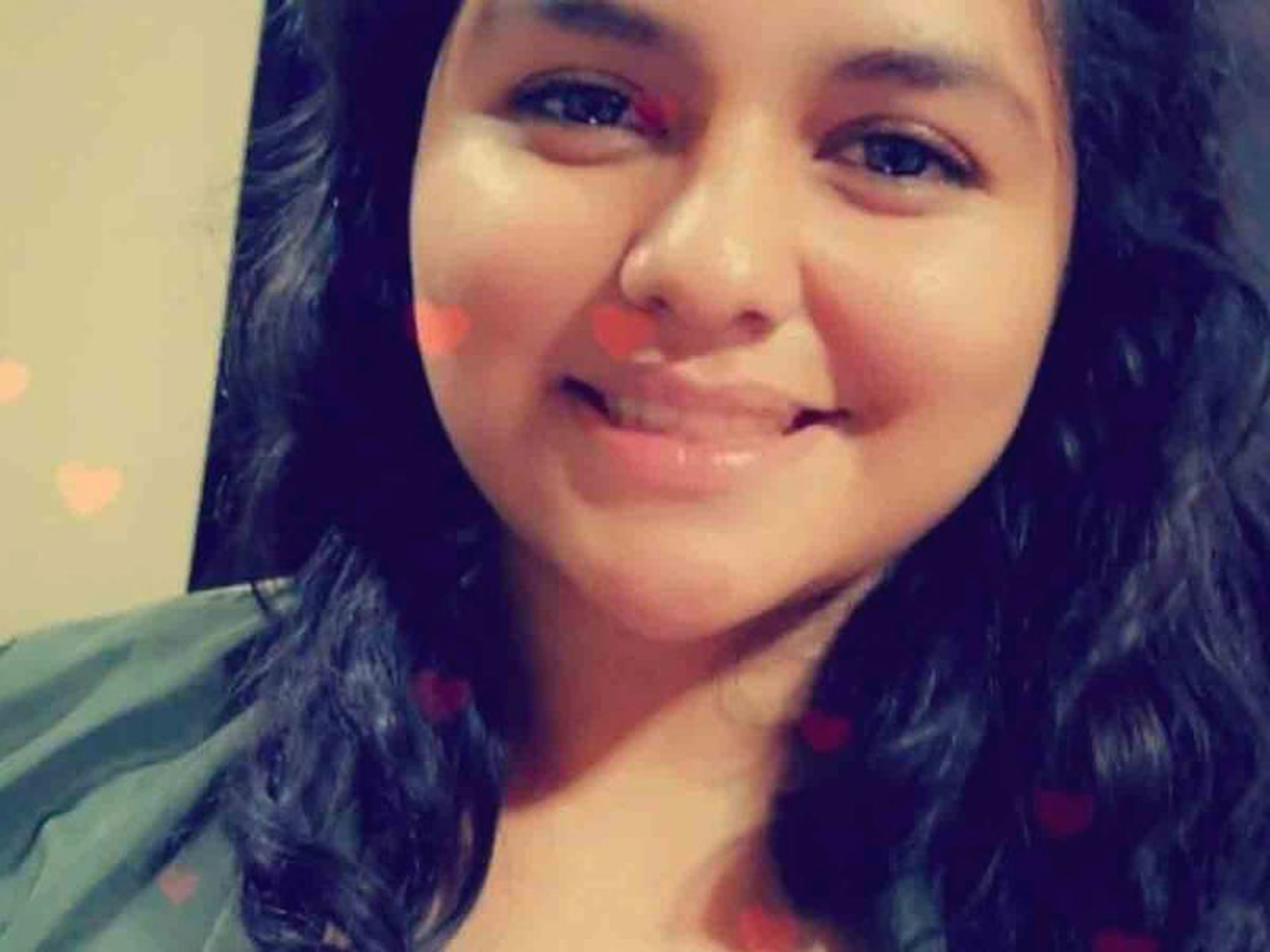 She is accused of homicide after she was sexually assaulted inside her home by the unnamed young man, who beat her when she tried to resist.

Roxana retaliated by hitting the man in the face, giving him a nosebleed.

Then, while he was distracted, she grabbed a t-shirt to wrap around his neck and strangled him to death, it is claimed.

She put his body in a bag and dumped it on a street corner in the Benito Juárez area, police said.

A neighbour caught her and called the police before Roxana was arrested.

She wrote in a public letter: "I felt fear, terror, I didn't want him to hurt anyone else. I didn't know what to do, I was in shock.

"He had outraged me, destroyed my dignity, I felt humiliated, hurt, I felt empty.

The mum to a four-year-old son, from Pinotepa Nacional, Oaxaca, had moved to the area to sell potatoes on the street.

Her attacker reportedly approached her as she returned home one night.

He is said to have asked if he could stay at her place as he could not reach his own, which was too far away – rendering him 'homeless' – and she agreed.

Roxana woke up during the night to find him raping her, and the fatal struggle ensued.

Feminist groups have condemned the detention of the woman, who cannot afford her own lawyer, instead relying on a public defender.

Her relatives have not been able to afford the nine-hour road trip to Mexico State to visit her at the Neza-Bordo prison, where she is being held while she awaits trial.

My only crime was defending myself from the man who raped me.

Activist groups, such as Nos queremos vivas Neza, have criticised the fact that the case is not being considered from a gendered perspective.

They want law enforcement to take into account that Roxana was a victim of rape and a survivor of femicide.

"Those conditions are where there is a culture that says that our bodies can be objects for the benefit of men, where we know that the structures in this case, of the State of Mexico, they are not responding to the needs that women have to safeguard our lives.

"When women go to the public ministry, for example, they are brought from one place to another, several hours and they have no guarantees of justice."

Women's Aid has this advice for victims and their families:

Women’s Aid provides a live chat service available from 10am to noon.

She added: "Today Roxana is alive, unfortunately she is in a prison, however, she had to use that defense after being raped.

"There are those who are raped and murdered, we know that. Roxana decided to defend her life and she defended her life."

Roxana said in the open letter: "I told them that I had killed him, but he had raped me and I just wanted to defend myself ."

She also alleged that police officers verbally assaulted her and "never performed expert tests" to prove she had been raped,

"They presented me beaten, but they did not take photographs," she said.

"They did not take my statement into account so that I could defend myself.

"My only crime was defending myself from the man who raped me."

The trial is due to take place on August 2.