French actor Gaspard Ulliel (“It’s Only the End of the World”), who stars in Marvel’s upcoming “Moon Knight” series, has died following a ski accident in the Alps on Wednesday, according to news agency AFP. He was 37.

The Cesar-winning actor was skiing in the Savoie region when he collided with another skier at an intersection between two slopes and suffered a serious brain trauma on Tuesday. He was transported by helicopter at a hospital in Grenoble. Local authorities have opened an investigation into the accident, according the AFP.

Ulliel was one of France’s best known actors and worked with critically acclaimed filmmakers in France and abroad. He delivered a powerful performance as the famous French fashion designer Yves Saint Laurent in Bertrand Bonello’s “Saint Laurent” which competed at Cannes. Ulliel, who was highly selective about the roles he chose, also starred in Xavier Dolan’s “It’s Only the End of The World,” along with Marion Cotillard, Léa Seydoux and Vincent Cassel; Jean-Pierre Jeunet’s “A Very Long Engagement,” as well as Bertrand Tavernier’s “La Princesse de Montpensier.” All three films also competed at Cannes. He also worked with a few promising filmmakers, including Stéphanie Di Giusto who directed him in “The Dancer” with Lily Rose-Depp. Underscoring his international profile, Ulliel was cast as Midnight Man in Marvel’s highly anticipated “Moon Knight.” 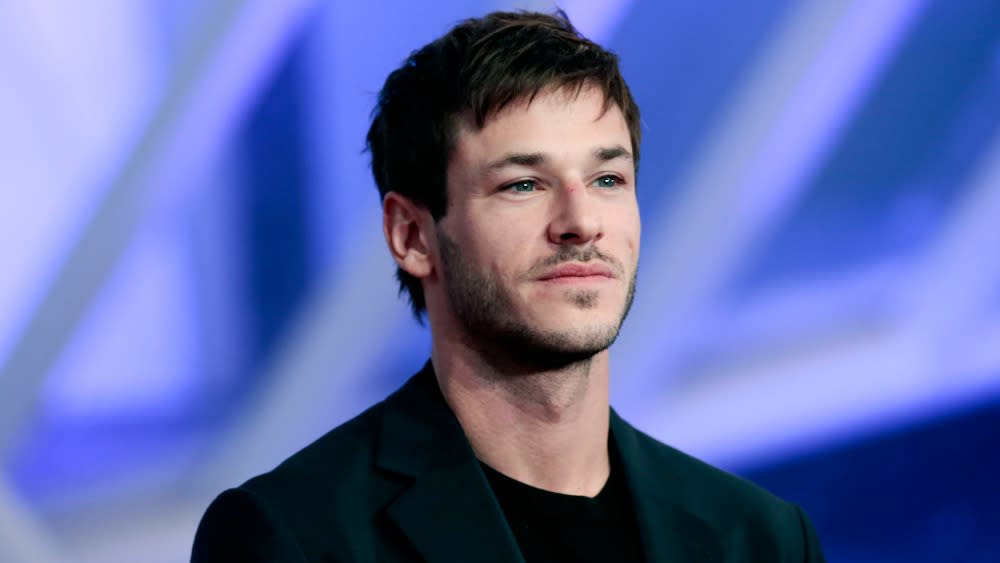 “Gaspard belonged to this new generation of actors who were making tomorrow’s French cinema. He knew how to select his roles and shaped his career which filled every promise,” said Thierry Fremaux, the director of the Cannes Film Festival. “Each appearance on the red carpet, from “La Princesse de Montpensier” to “It’s Only The End of the World” illustrated his presence, both discreet and full of kindness. He was equally brilliant and talented. He gave a lot and we’ll always remember him.” Fremaux added.

The young actor, who was known to be elegant and discreet yet friendly, won a flurry of laurels through his career, including two Cesar awards, in 2005 with ” A Very Long Engagement” and in 2017 with “It’s Only The End of The World.” Ulliel was also a sought-after model. He was the face of the Chanel fragrance Bleu de Chanel and starred in commercial directed by Martin Scorsese for the brand.

Variety has reached out to his talent agent for a comment. Ulliel is survived by his 6 year-old son Orso and his girlfriend Gaelle Petri.