Home » Getaway driver mum and two sons guilty of murder after shooting dad-of-two, 26, in the face over argument

A MUM who acted as a getaway driver for her sons after they shot dead a dad-of-two is facing life in jail with them.

Anthony Olive, 29, and John Bowie, 27, were armed with a shotgun when their mum Michaela Olive, 49, drove them to track down 26-year-old Esam Ayad. 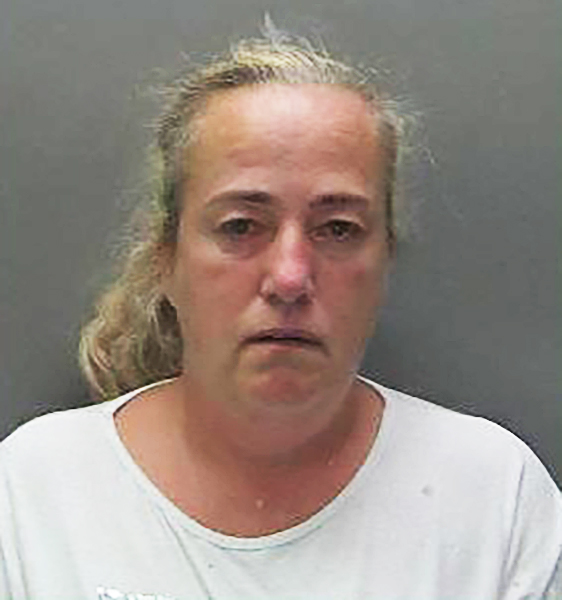 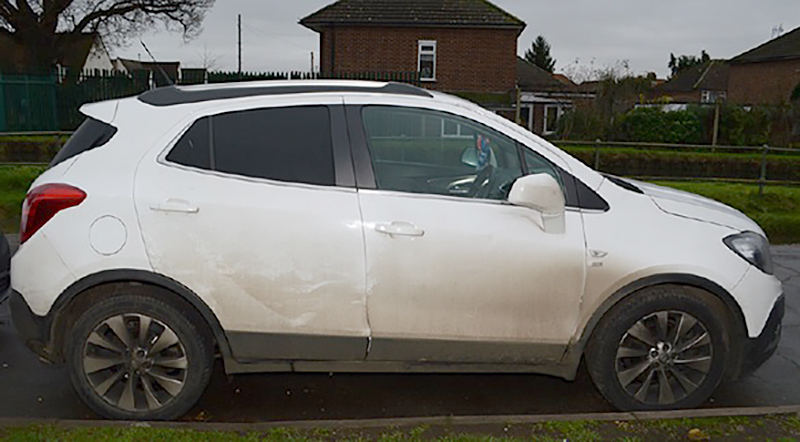 Michaela Olive waited in her white Vauxhall Mokka on a nearby road, while the brothers went to a home in Hoddesdon, Herts., and shot Mr Ayad in the face, a trial heard.

Michaela then acted as a getaway driver for her two sons, and Mr Ayad was rushed to hospital, but died the following day from his injurieson December 4, 2018.

All three were yesterday found guilty of the murder of Mr Ayad after a three-month trial at Woolwich Crown Court.

And now Michaela, of Broxbourne, Herts., and her two sons, both from Watford, Herts., are all facing life sentences in jail.

The court heard that earlier on the day of the shooting, Mr Ayad had been involved in an argument with Olive and Bowie's younger teenage brother at the Harvey Centre in Harlow, Essex.

The furious older brothers set about finding Mr Ayad, tracking him down to his friend's house.

They went there armed and while Mr Ayad was looking out of an open upstairs window the fatal shot was fired. 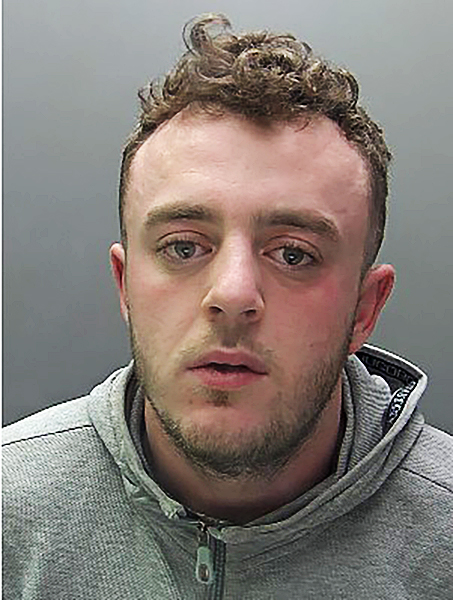 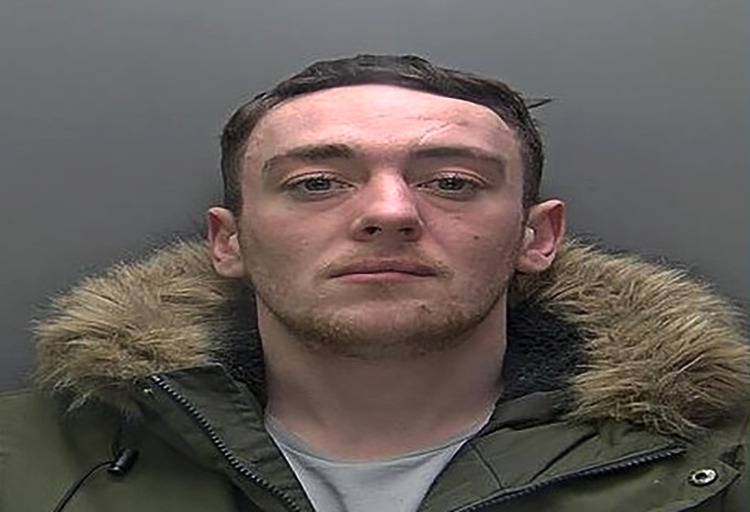 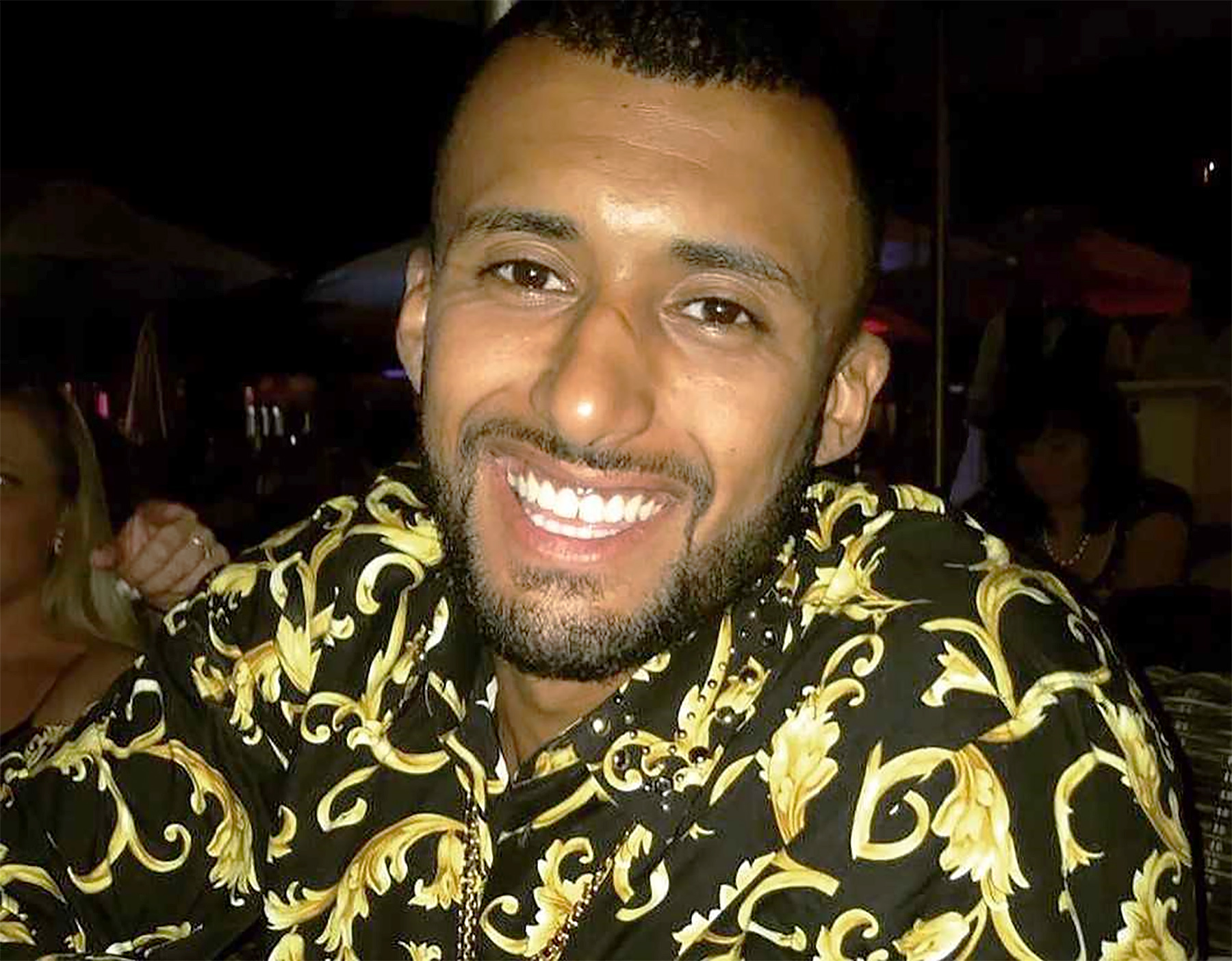 The court heard how officers from the Bedfordshire, Cambridgeshire and Hertfordshire Major Crime Unit were able to piece together what had happened on that night.

Detective Superintendent Jerome Kent, from the Major Crime Unit, said: "This has been a complex and challenging investigation with my officers working painstakingly to piece together evidence.

"This includes CCTV footage, phone records, ANPR information and witness statements to provide Esam Ayad's partner and children with some answers and bring these offenders to justice. 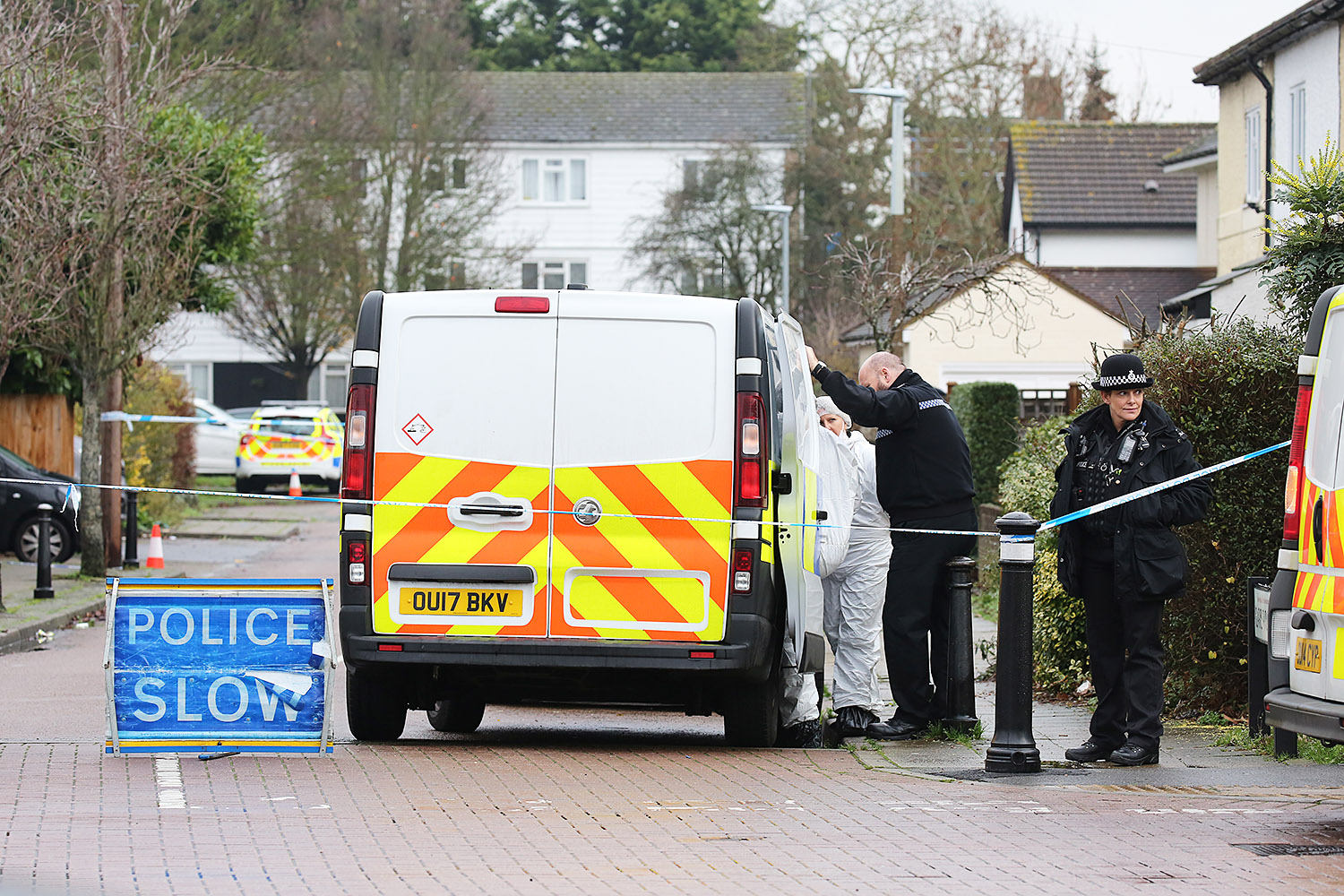 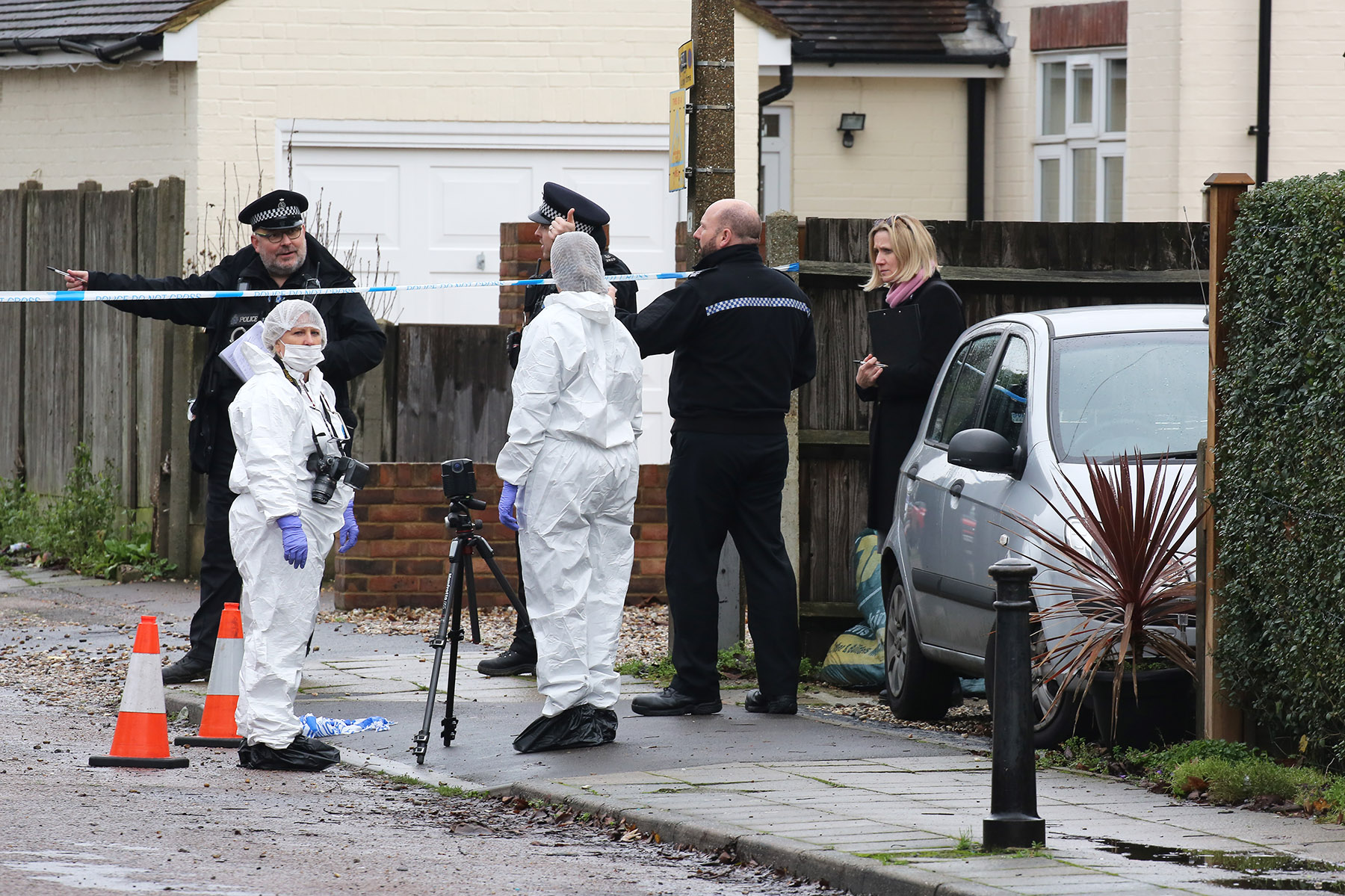 "Although the shotgun used in the murder of Mr Ayad has never been recovered, we found gunshot residue in Michaela Olive's white Mokka, which was seized as part of the investigation.

"Officers also received support from the local community who were shocked by this horrific killing.

"We may never know exactly why Olive and Bowie decided to kill Esam Ayad that night, but it is clear that there was an acrimonious history between them.

"We'll also never know why Michaela Olive agreed to drive her sons to the murder scene.

"I have no doubt that she knew they were armed with a shotgun when they got into her car.

"She not only failed to intervene to prevent the shooting from happening but played a key part. They are all now facing life sentences in prison."

The trio are now awaiting a sentencing date.