The department's ex-permanent secretary settled with a "significant six figure sum” thought to be around £370,000 – including his costs. 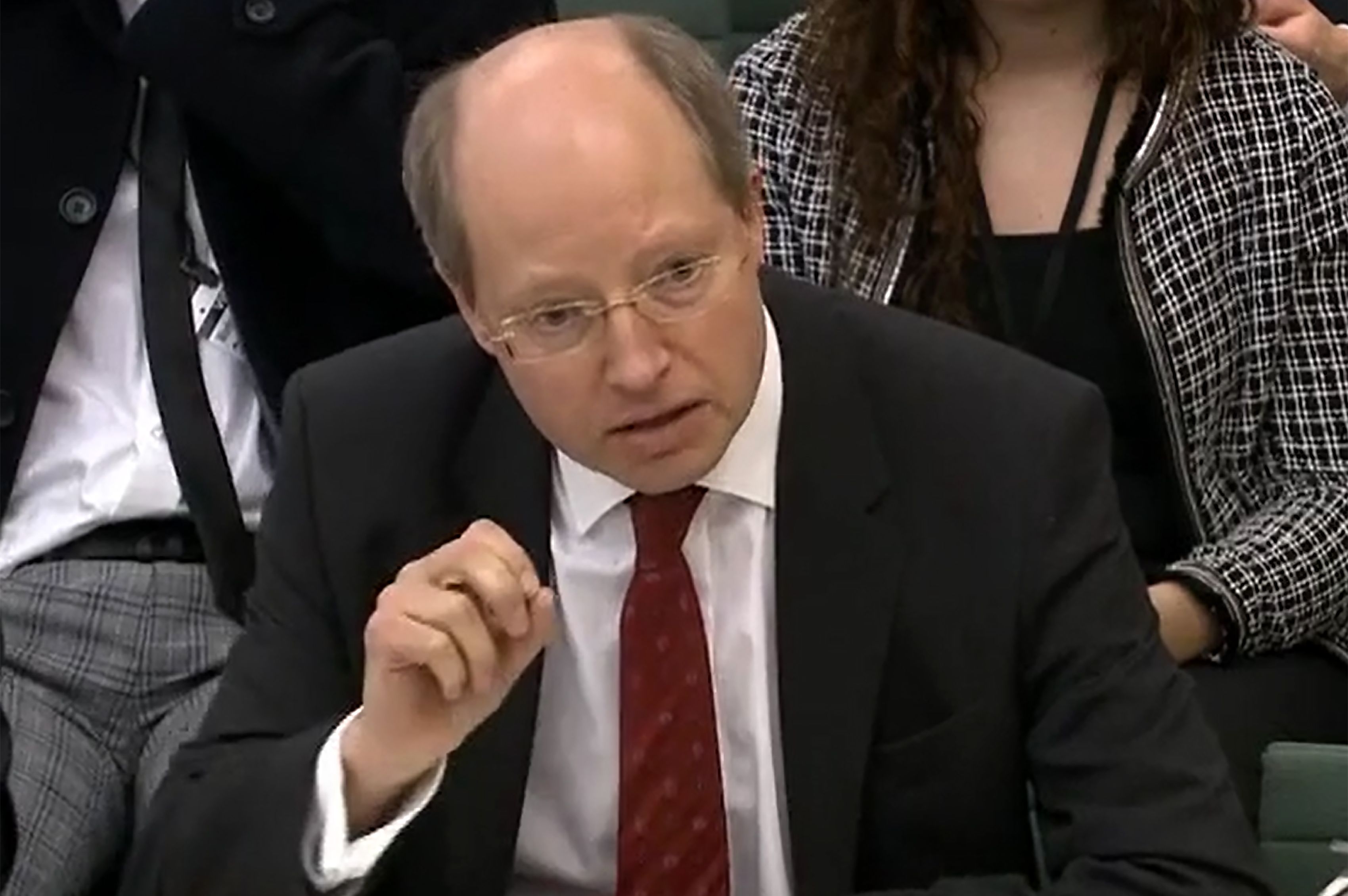 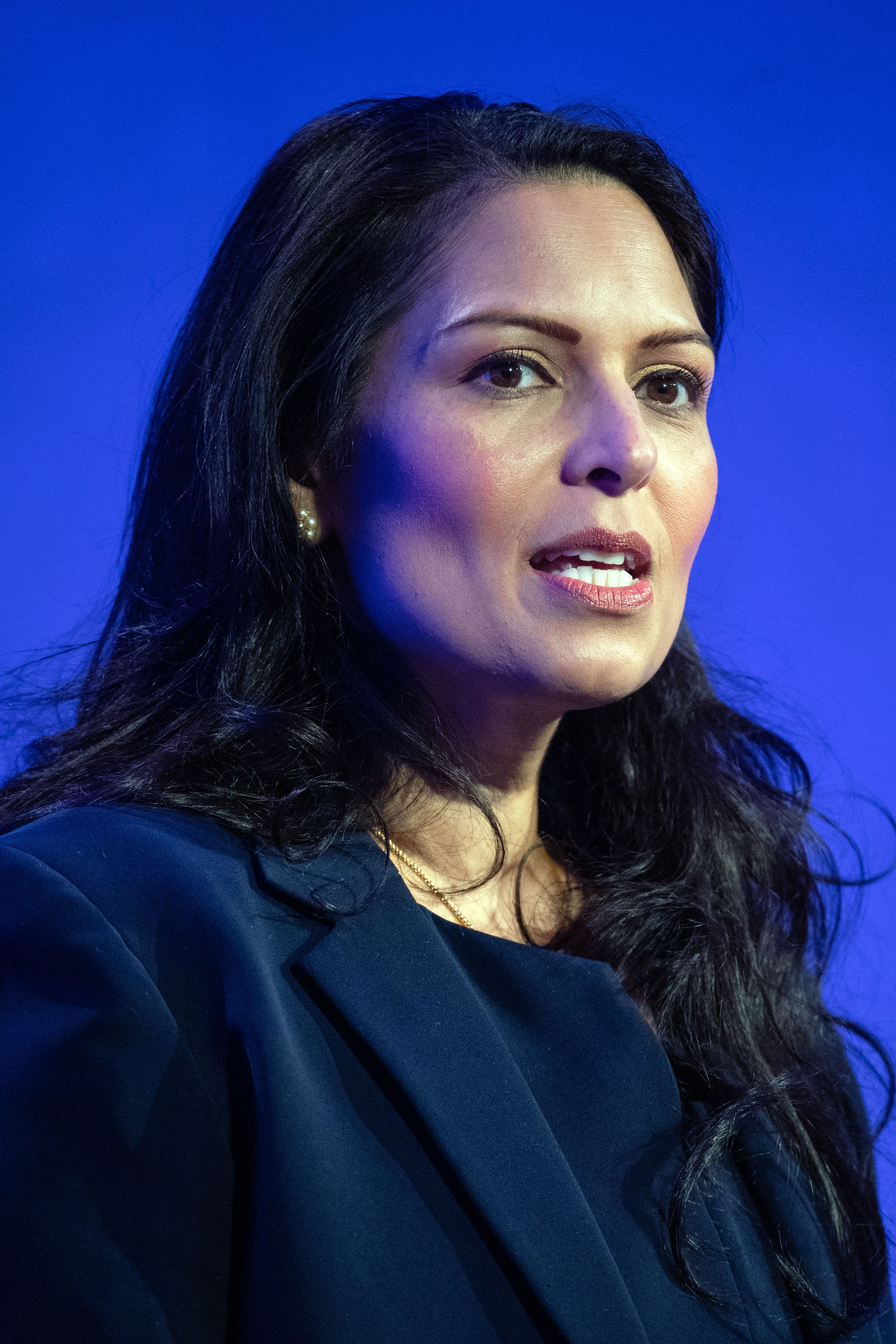 But the government accepted no liability over his allegations when paying him off.

A 10-day employment tribunal to hear Sir Philip's case was due to take place in September.

In a statement issued via the FDA Union he said: "I am pleased to say that the Government has today settled the claims that I brought against them and which were due to be heard in an employment tribunal in September.

"This settlement resolves my own case. The FDA is continuing to pursue in separate proceedings the wider issues that have been raised.

"I now look forward to the next stages of my career."

The Government said it "regrets the circumstances" surrounding his resignation but added that both parties were "pleased that a settlement has been reached to these proceedings." 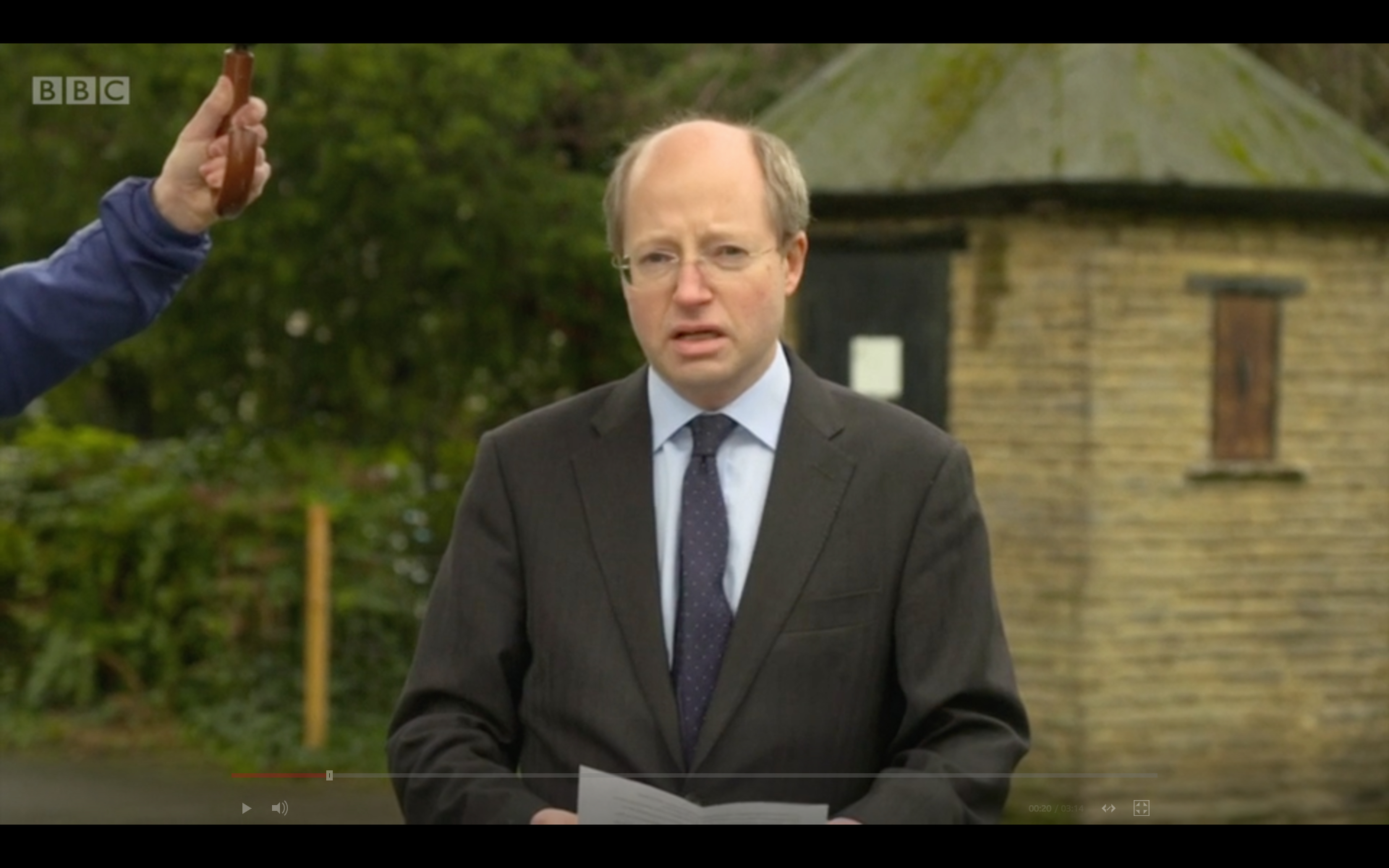 In a separate statement, the Home Office insisted the Government did not accept liability.

A spokesman said: "The Government and Sir Philip's representatives have jointly concluded that it is in both parties' best interests to reach a settlement at this stage rather than continuing to prepare for an employment tribunal.

Minister of "terrible judgement", adding: "Taxpayers will be appalled at having to pick up the bill for the Home Secretary's unacceptable behaviour.

"The Home Secretary still has very serious questions to answer about her conduct and the FDA union's legal case continues.”