Goya Foods is holding a Memorial Day event in Brookshire, Texas to honor America’s veterans and fallen soldiers on Monday.

Bob Unanue, the CEO of Goya Foods, will honor several veterans at the event, including the late Marine veteran Sgt. Marty Gonzalez, who died last December from injuries he sustained 16 years earlier in Iraq.

He died due to a blood clot in his lungs, which stemmed from injuries in Iraq, including a bullet through his arm and a broken back, ABC13 reported.

It will be the first Memorial Day without Gonzalez for his family. His widow, Tawnee Gonzalez, and her daughter will attend the event to accept the award. 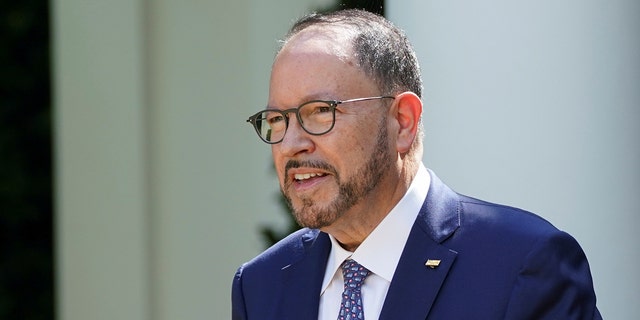 Goya will also mount a new American flag on a 125-foot flagpole and unveil a new monument at the event on Monday.