Hangovers from hell kick in at the age of 34 while people feel ‘too old’ to go out at 38, study finds

Hangovers may be the grim inevitability of a big night out – but they really start to hit hard when we reach 34, a survey has claimed.

And, on average, four years later, at 38, people begin feeling ‘too old’ to go out at all and would rather spend a night on the sofa.

The survey of the drinking habits of 2,000 people aged from 18 to 65, commissioned by greeting-card firm Thortful, found other age-related landmarks, including the end of doing shots at 33 and the onset of two-day hangovers at 35. 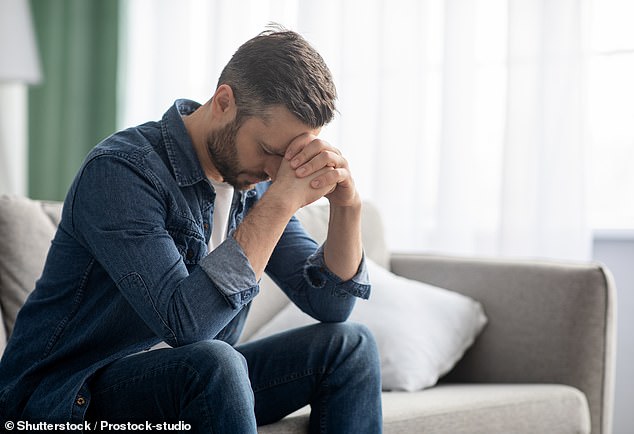 Key findings from the study include:

‘I went into London with a group of pals and ended up doing shots until 4am.

‘I don’t even remember getting home, but I do remember that from that day onwards I’ve never had another shot of tequila.’

A spokesman for thorftul.com said this week: ‘It’s a well known fact that our hangovers get worse with age, and our new study has revealed when they become hangovers from hell*the age of 34.’

Dr Deborah Lee, at Dr Fox Online Pharmacy, said: ‘Little research has been conducted on the severity of hangovers with ageing.

‘However, hangovers are due to the breakdown of alcohol and the persisting presence of its toxic metabolite – acetaldehyde – in the body. 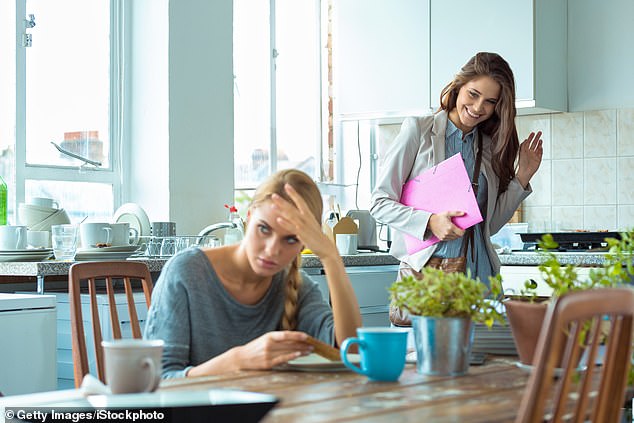 The survey of the drinking habits of 2,000 people aged from 18 to 65 found other age-related landmarks, including the end of doing shots at 33

‘Hangovers are likely to worsen with age because the activity of the key enzymes involved in alcohol breakdown becomes less efficient with age.

‘Also, older people have less muscle and more fat, plus the distribution of water within the body alters as we age.

‘The end result is higher levels of blood alcohol which take longer to metabolise.’