A New York City man who is accused of fatally shooting an NYPD officer and critically wounding another Friday night had been out on probation and has an extensive criminal record, police said.

Lashawn McNeil, 47, allegedly shot Officer Jason Rivera, 22 and his partner Officer Wilbert Mora, 27, in an apartment in Harlem after the officers had responded to a domestic dispute call.

When officers arrived at the apartment, McNeil’s mother and other son told them he was in a back bedroom, according to authorities. The officers were then allegedly ambushed by McNeil when he kicked open the bedroom door and started firing.

McNeil was on probation for a 2003 felony narcotics conviction in New York City, NYPD Chief of Detectives James Essig said in a late-night news conference from Harlem Hospital. 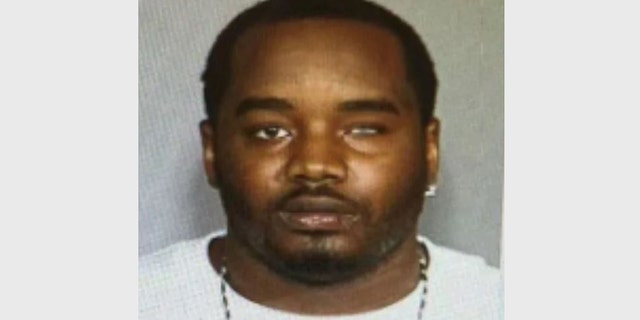 Lashawn McNeil is accused of fatally shooting an NYPD officer and wounding his partner.
(NYPD)

Arrests in other states

McNeil also has four arrests outside of New York: one in South Carolina for unlawful possession of a weapon in 1998; another in Pennsylvania for allegedly assaulting a police officer in 2002; and a felony drug charge and misdemeanor narcotics charge in 2003 in Pennsylvania, Essig said. 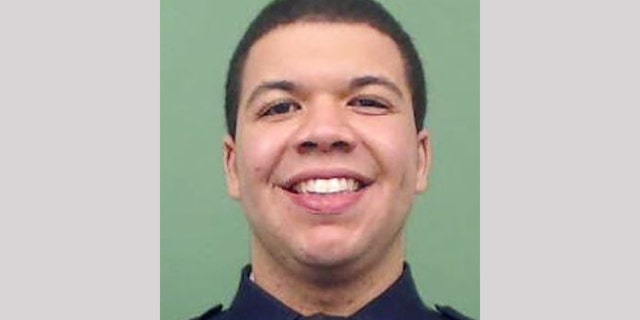 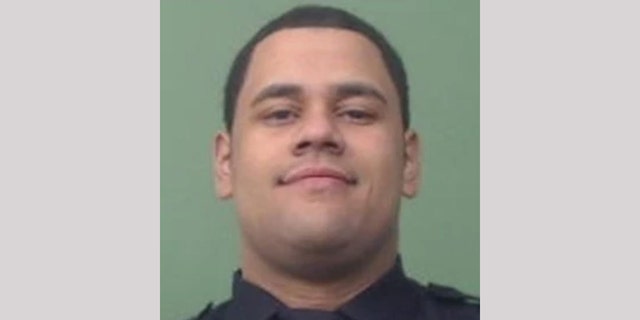 Officers recovered a .45-caliber Glock handgun with a high-capacity magazine that was stolen in Baltimore in 2017 at the scene. It wasn’t clear how the gun came into McNeil’s hands, Essig said. The investigation is ongoing.