Home » World News » Heartbreaking tributes to girl, 8, who died from suspected Strep A as mum arrested and quizzed over ‘neglect’ | The Sun

A SCHOOLGIRL who died of suspected Strep A has been remembered as a “bright and energetic” eight-year-old.

Tragic Emily Tredwell-Scott, eight, died just days before Christmas – and her mum, 33, has now been arrested on suspicion of neglect. 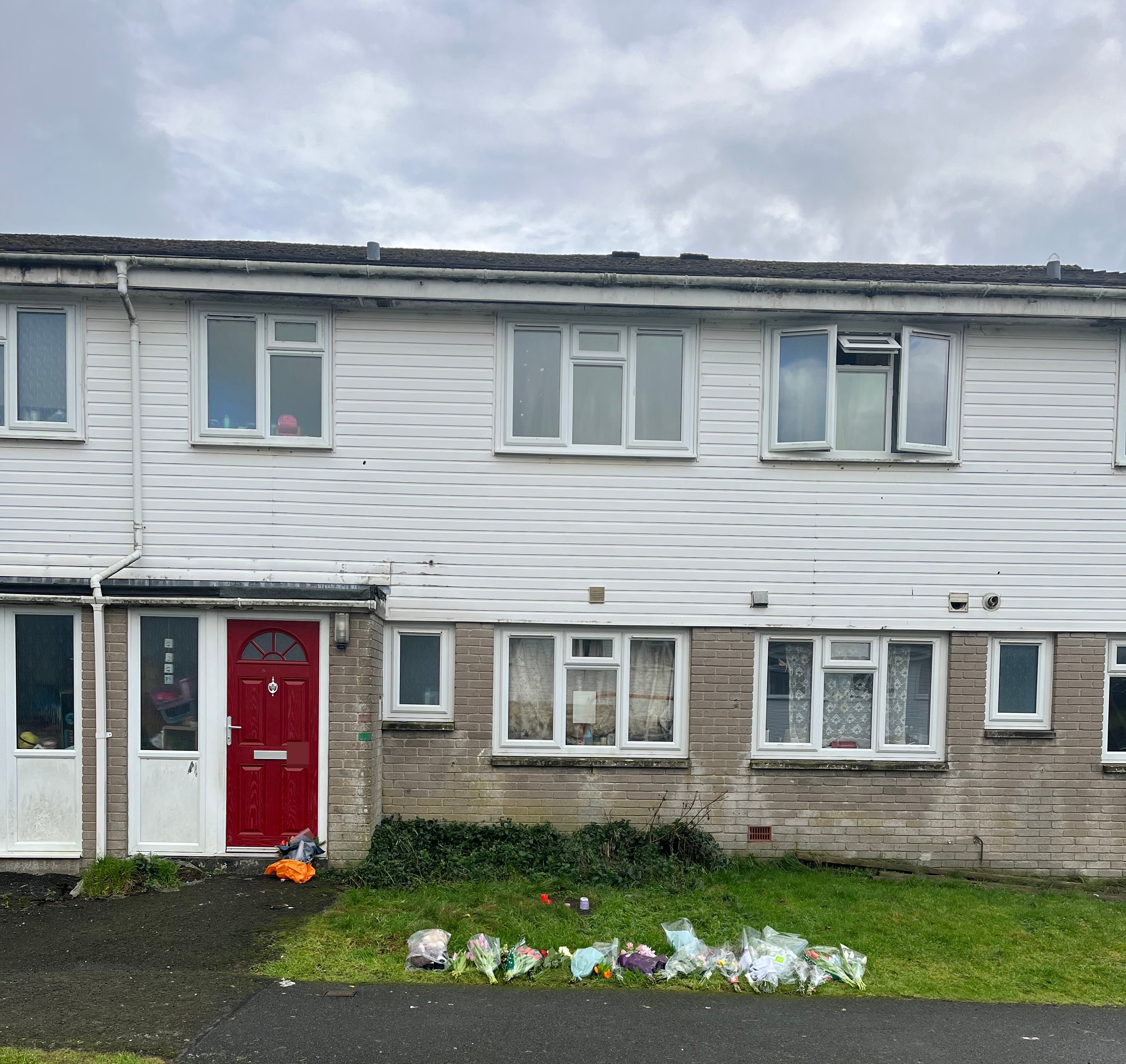 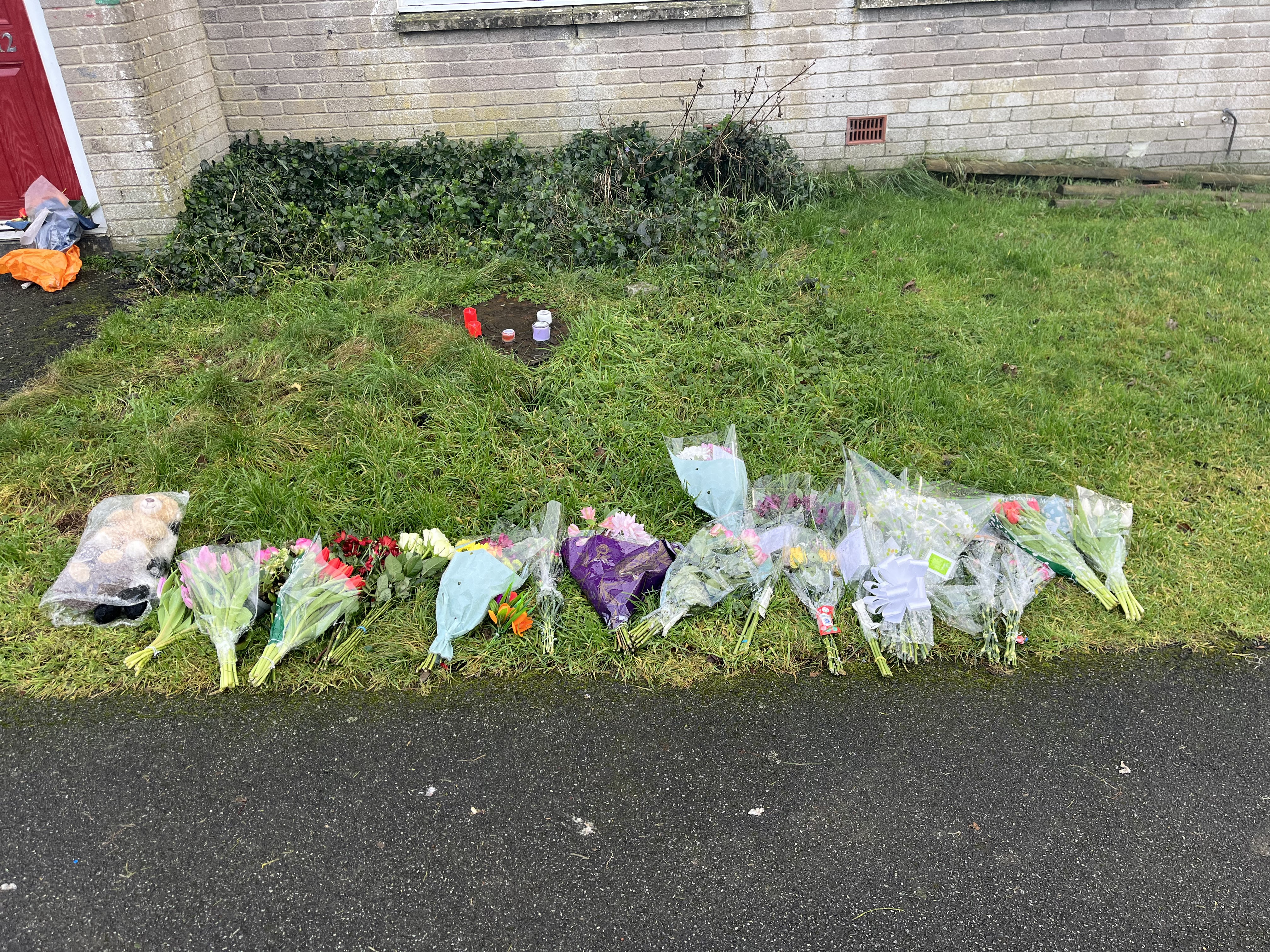 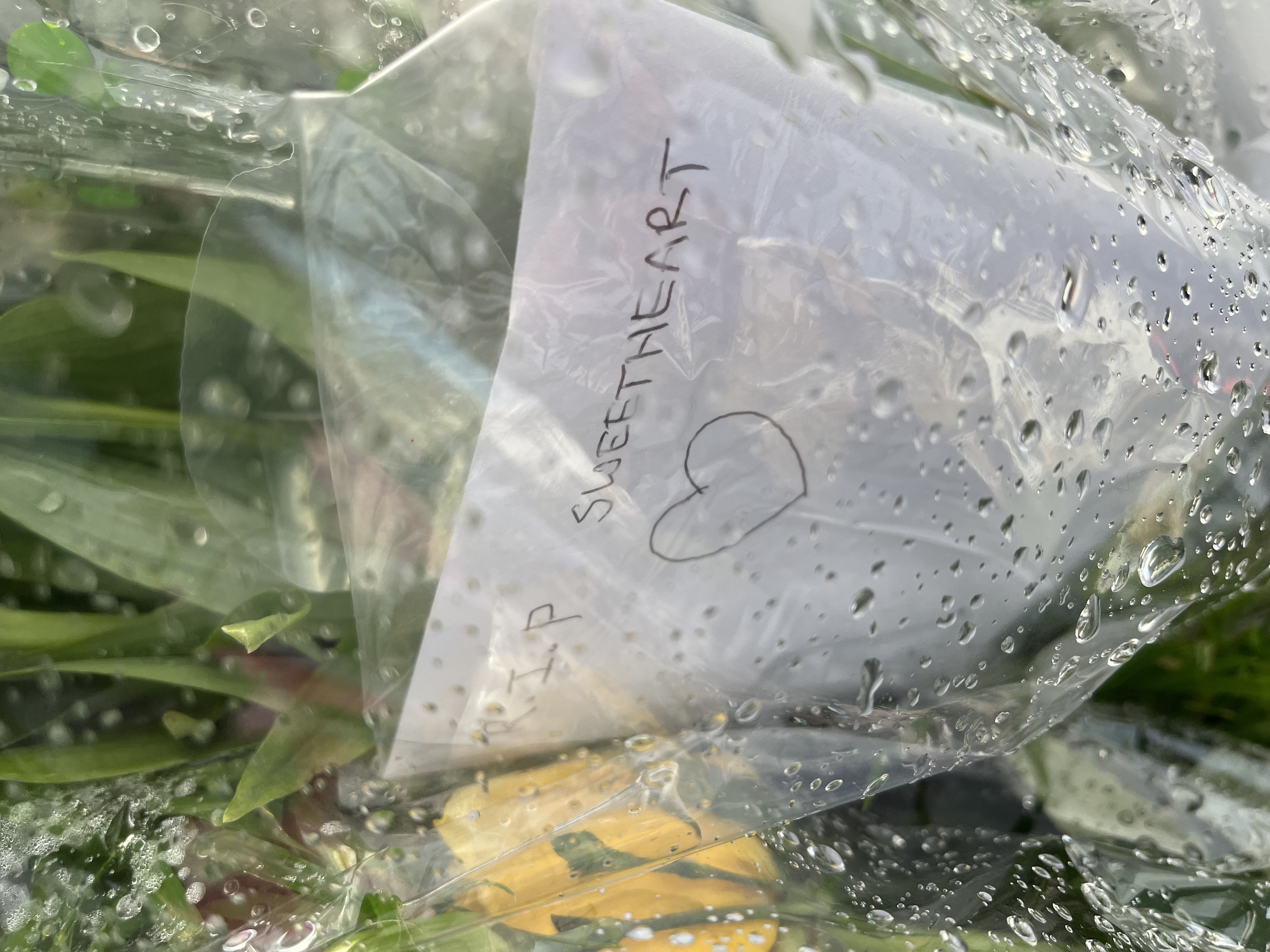 Little Emily died on Friday December 23 at her home in Maes-y-Deri, Lampeter, Wales.

An ambulance was called and her father frantically carried out CPR but the little girl could not be saved.

Her mother, 33, was arrested on suspicion of child neglect – she was later released while police inquiries continue.

Flowers, teddy bears and candles were left outside the family home on the Maes-y-Deri estate in Lampeter, Cardiganshire.

MORE ON STREP A 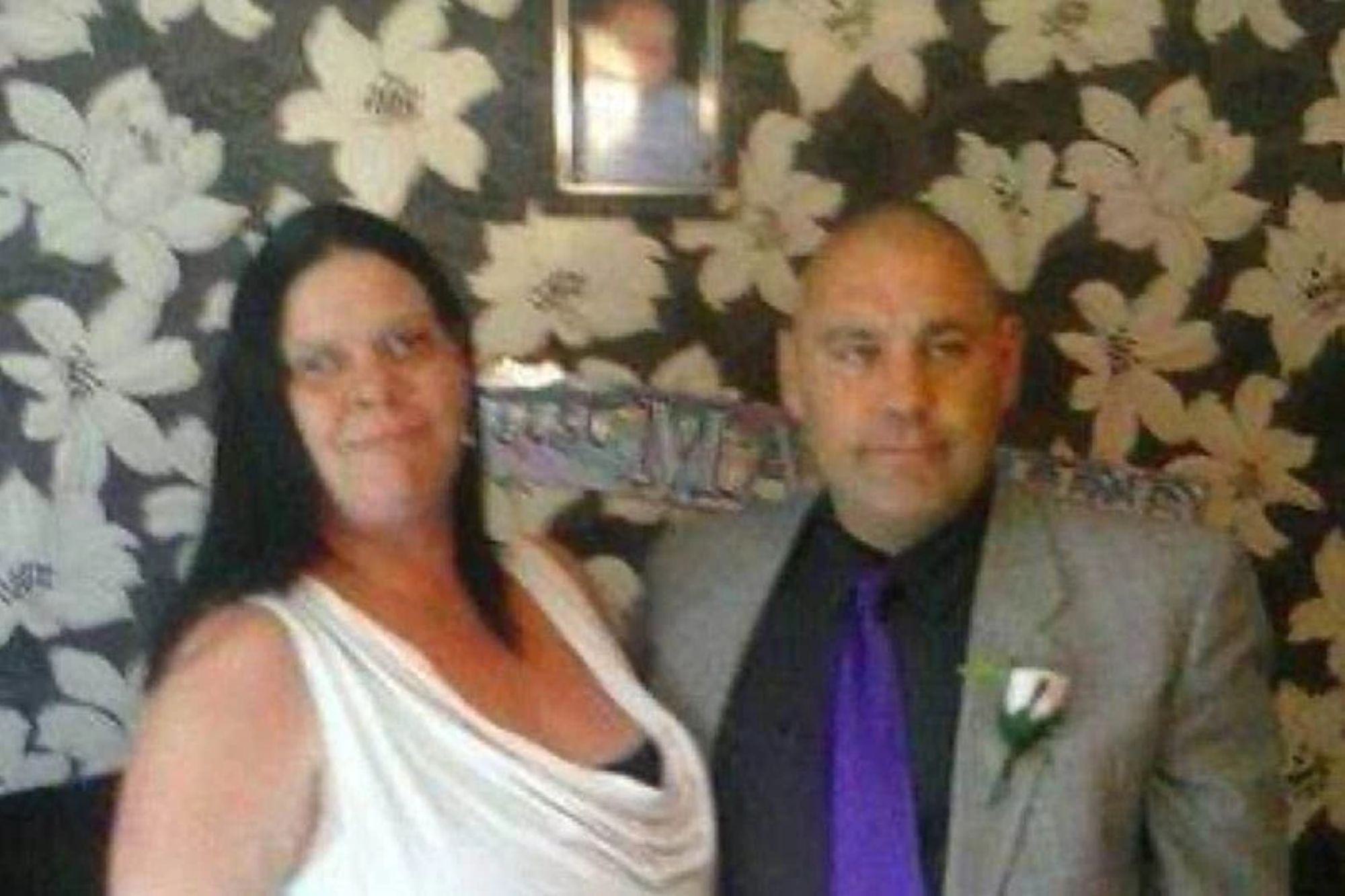 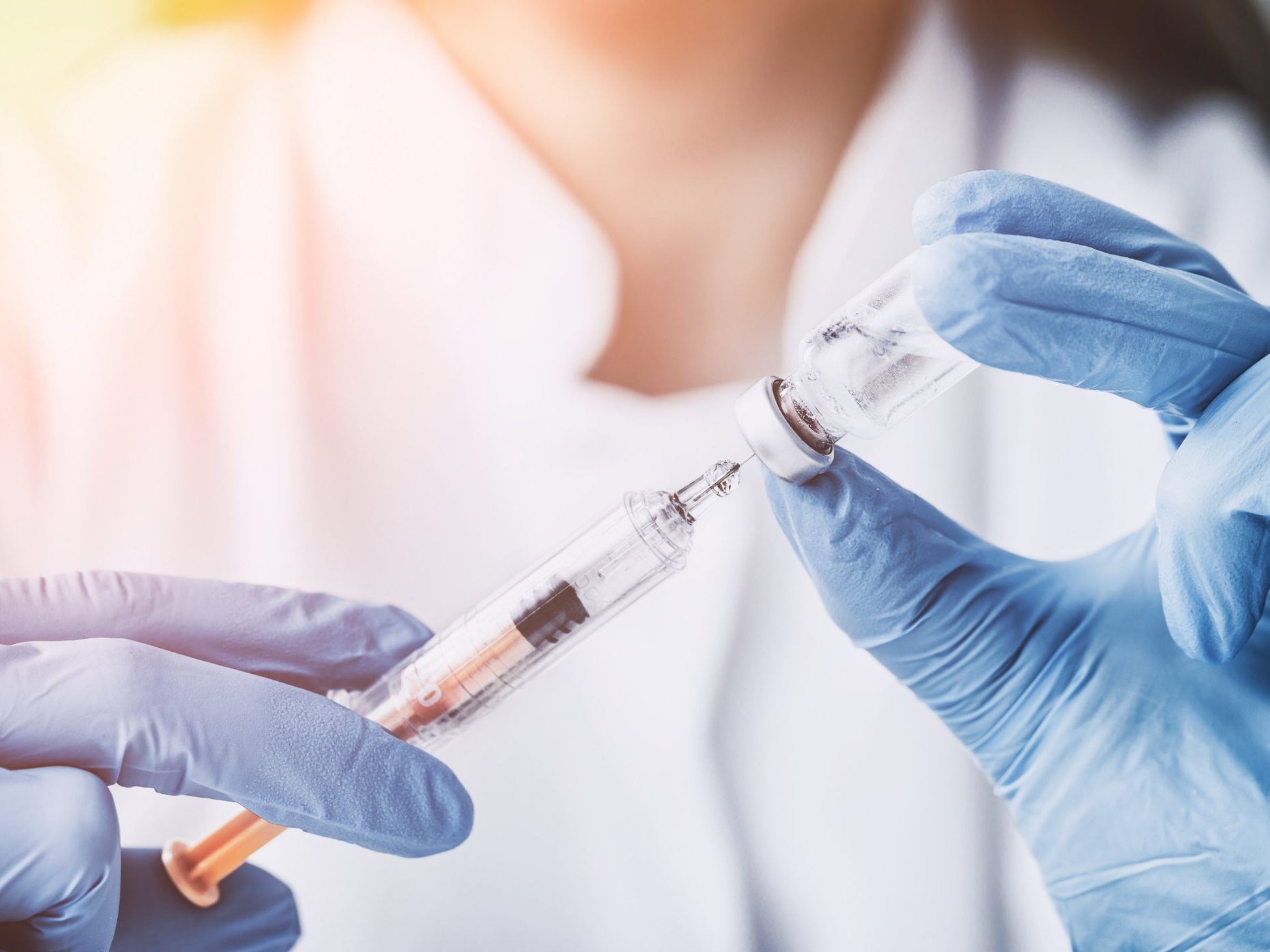 Messages on the flowers said: “Fly high angel”, RIP sweetheart" and “you were such a sweet little girl”.

Neighbour Paul Bradley, 48, said: “She was a lovely little girl, always happy and smiling. It’s just terrible, especially at this time of year."

The three-bedroomed housing association property was empty yesterday – Emily’s siblings are with their father while her mother is staying with relatives.

Paint sprayer Mr Bradley said: “I saw the ambulance in the street and thought someone had taken a tumble, I couldn’t believe it when I was told it was Emily.

All the clues Stacey Solomon dropped to hint at her pregnancy 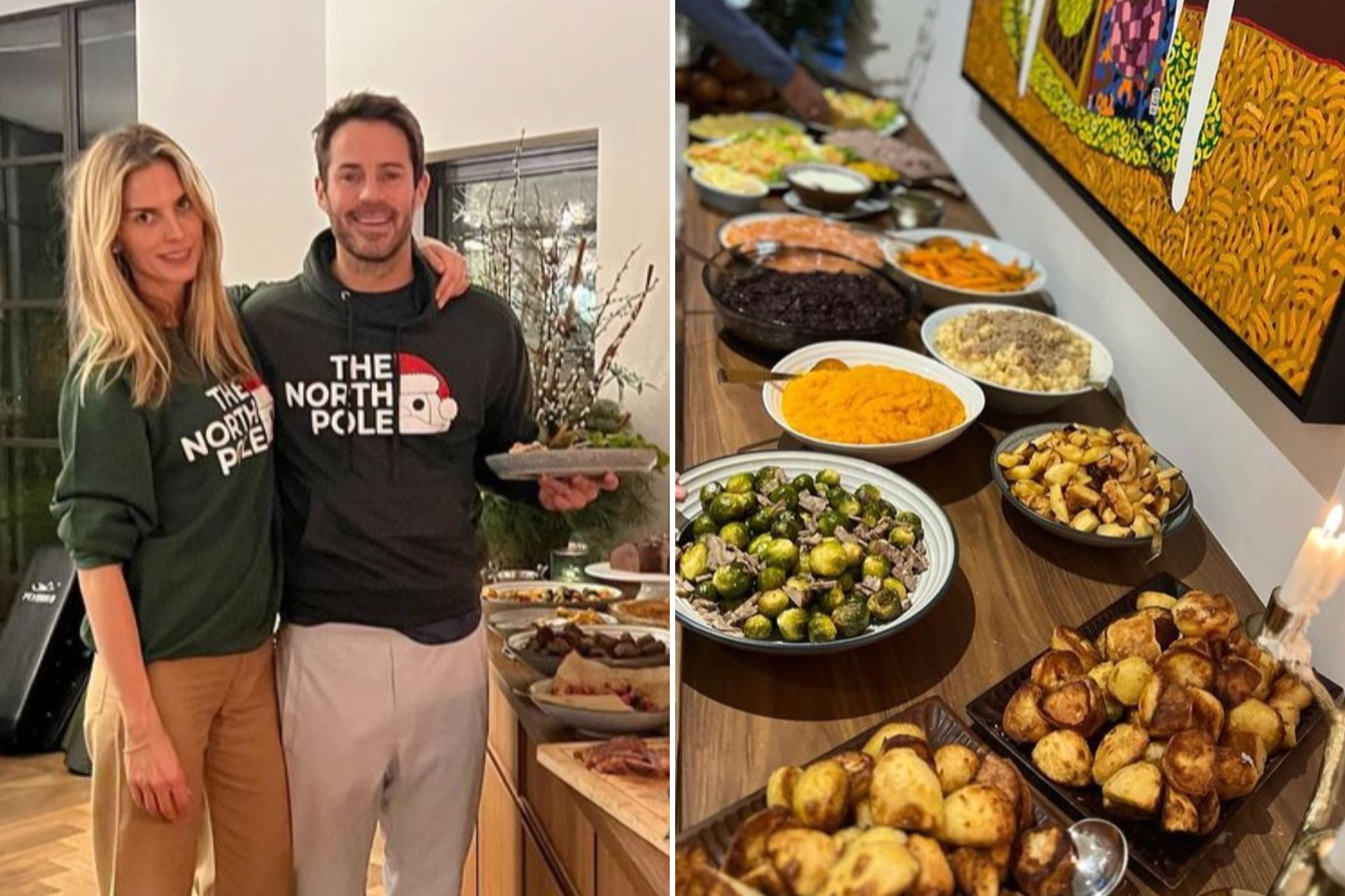 “I’m heartbroken, she was so lovely, she would knock the door to pet my dog Seren and come calling for ice-cream in the summer.

“She was always out playing in the street – we are a close-knit community and all the kids play together.”

Another neighbour, who didn’t want to be named said: “She was a bright and energetic little girl who was always out playing on the swings and slide on the estate.

“From what I know of them they are a nice family and the mum is very caring and all the kids look smart going to school.”

One of the bunches of flowers left outside the front door was from Ysgol Bro Pedr, the local school where Emily was in Year Four.

A spokesman for Dyfed Powys Police said: "We are investigating the circumstances surrounding the sudden unexplained death of an eight-year-old girl in Maes-y-Deri, Lampeter, on the evening of Thursday, 22 December.

"A 33-year-old woman was arrested on suspicion of child neglect on Friday, 23 December, and has since been released under investigation while enquiries continue."

In a update today(Thurs) police said: "We can confirm that the eight-year-old girl who died in Lampeter on December 22nd 2022 was Emily Tredwell-Scott.

"HM Coroner for Ceredigion has been informed and has accepted jurisdiction of the case.

There are four key signs of Group Strep A to watch out for, according to the NHS. These are:

The invasive version of the disease happens when the bacteria break through the body's immune defences.

This can happen if you're already feeling unwell or have an immune system that’s weakened.

The NHS says that when it comes to scarlet fever, your child will most likely start off with cold-like symptoms.

The signs will include:

A joint investigation between health chiefs and Ceredigion Council is probing whether the girl's death is linked to Strep A.

"We offer our deepest condolences to the family, friends and all those affected. Public Health Wales cannot comment on individual cases.

"While we understand that parents are likely to be worried, cases of iGAS remain rare in Wales, and children have a very low risk of contracting the disease."

A spokesperson for Ceredigion Council said: "Our thoughts are with the family and we are supporting them in every way we can. The Council cannot comment further due to the ongoing police investigation."