THE parents of a young woman who was killed in a car crash last month have released a touching tribute to their "caring" and "bubbly" daughter.

Grace Payne, 21, tragically died after a van driving the wrong way up the A13 collided with the car in which she was a passenger in Dagenham, East London. 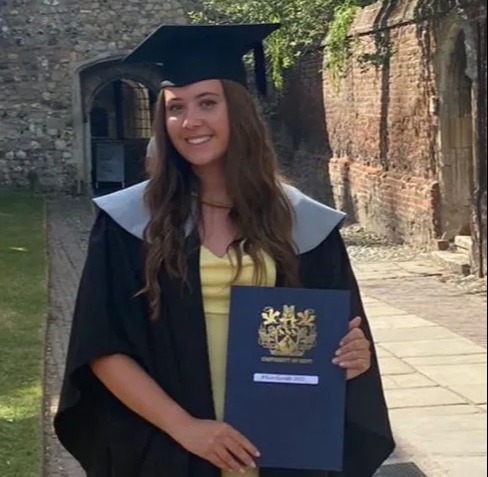 The van had failed to stop for police before joining the carriageway and was been chased at the time of the crash, which took place at around 2.35am on November 25.

Grace's heartbroken parents said: "Grace’s death has left us, along with the rest of her family and friends, devastated. We are struggling to come to terms with the fact that our daughter will never be coming home.

"How can we describe Grace? She made us proud in so many ways. She was caring, compassionate, bright, funny, bubbly – her friends always said that she had the ability to brighten up their day. 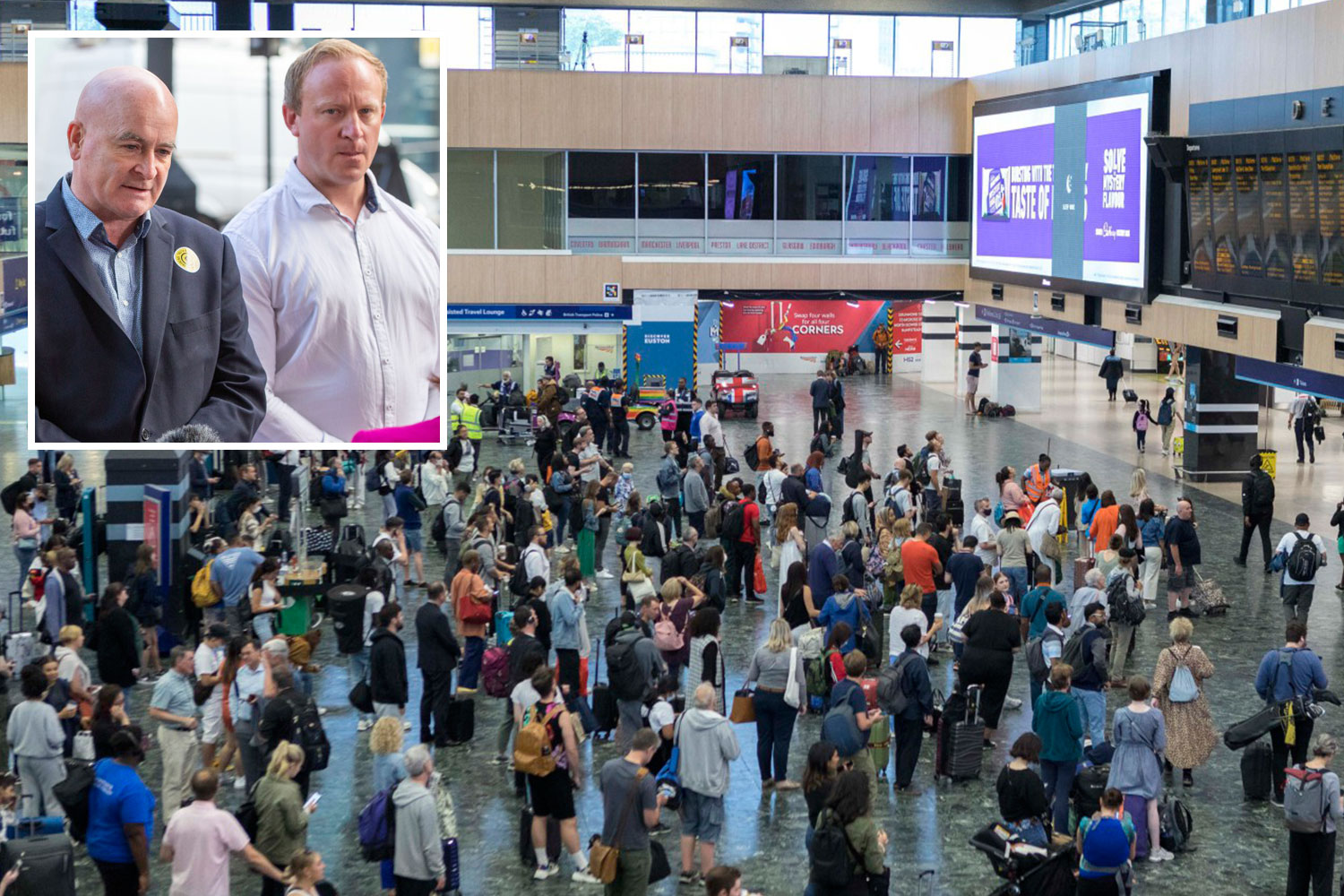 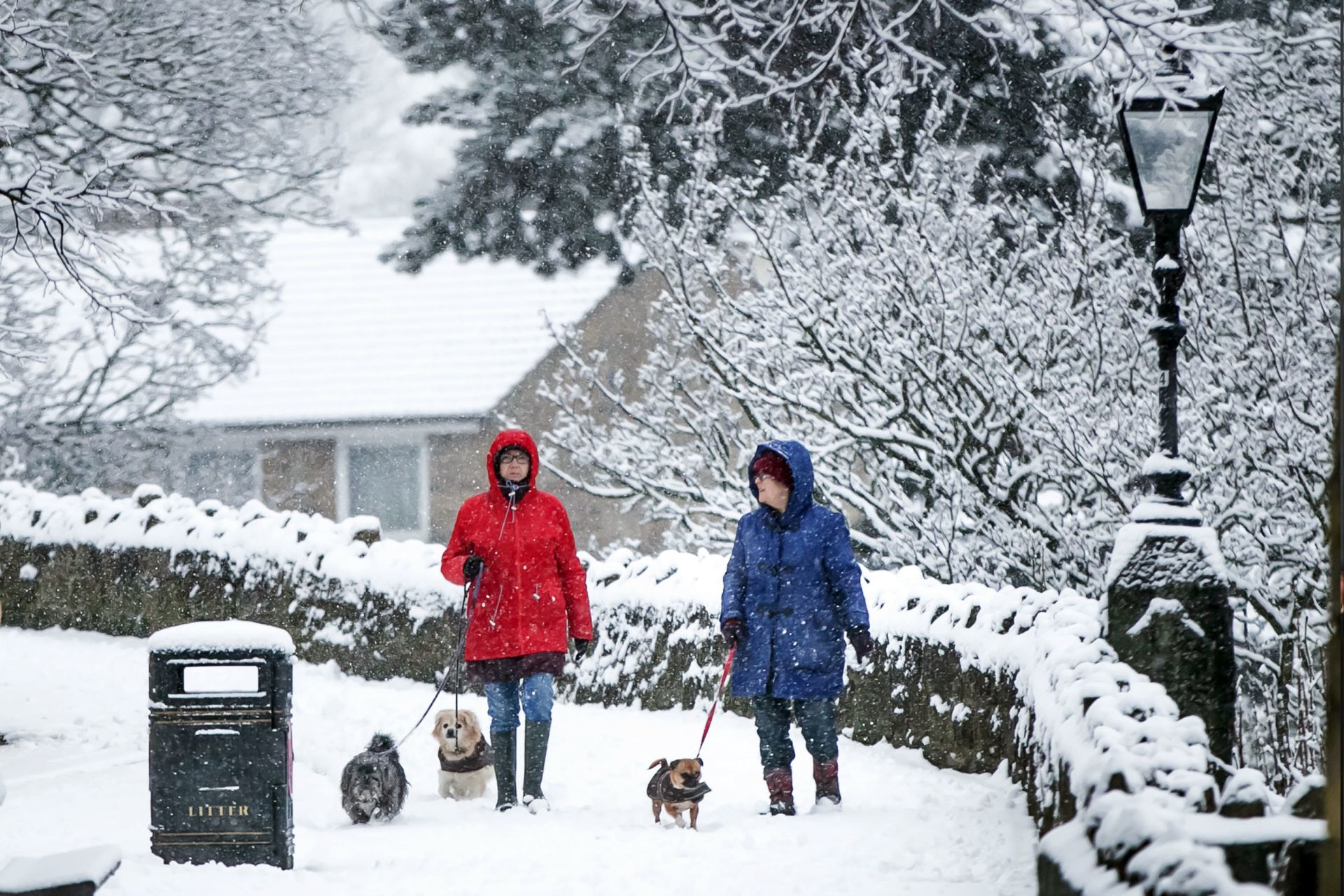 They went on to say that Grace had graduated this year from the University of Kent with a degree in history and philosophy.

The young woman was working in HR, but her family say her dream was to retrain as a teacher.

They added: "When she helped her Dad and brother, Jack, coach the juniors at Brentwood Cricket Club, she was usually entrusted with the youngest age groups, supplying cuddles whenever necessary.

"She spent much of the summer travelling around Europe with university friends – trips to Italy, Greece, Sicily, Barcelona and Amsterdam. 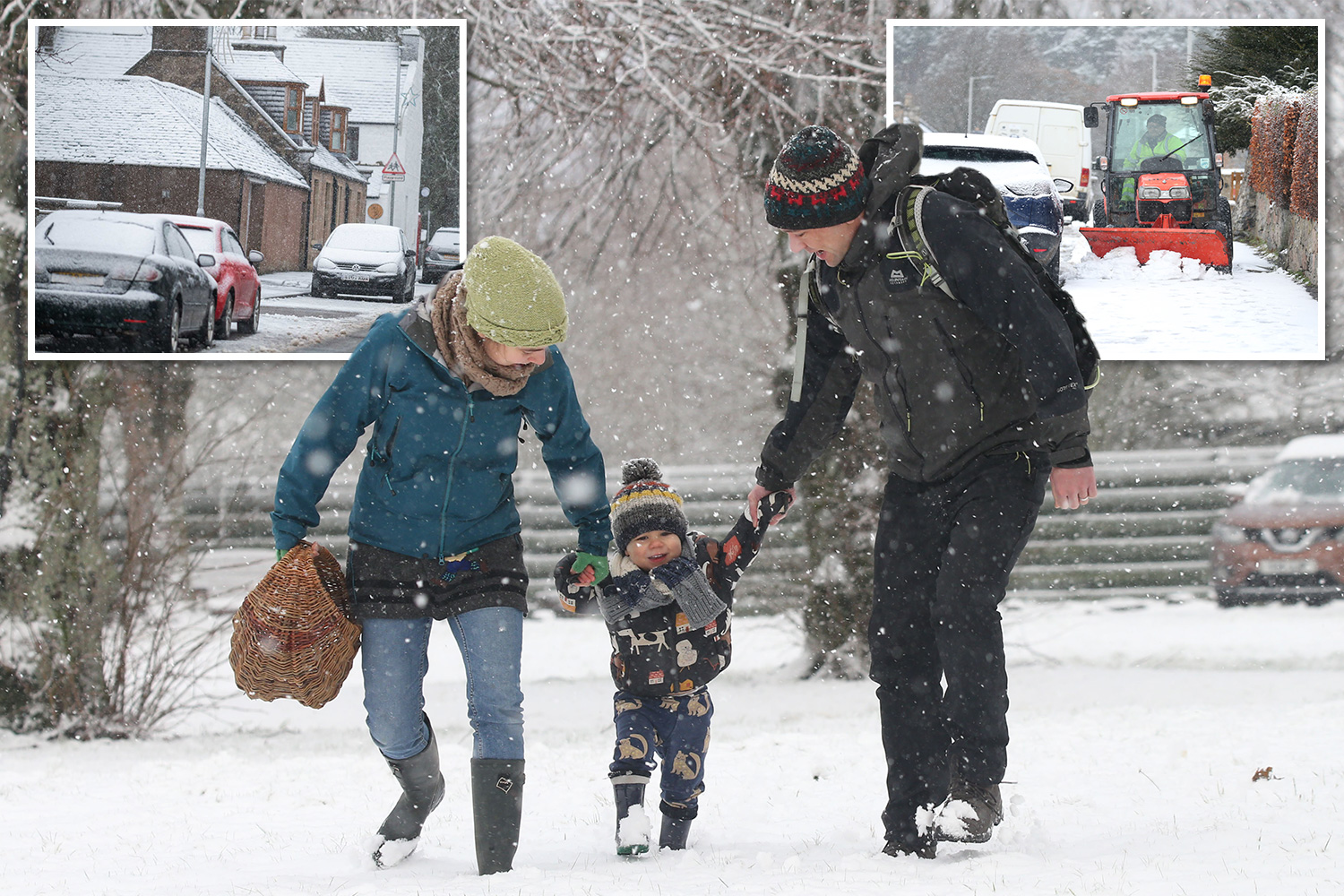 "It had been a very happy, exciting, busy year. She was a 21-year-old starting to live life to the full after the confinements of Covid."

Grace had apparently been out with work colleagues for a regular night out but "never made it home".

A 39-year-old man who was driving the fan remains in serious condition in hospital, cops confirmed.

He has been arrested on suspicion of causing death by dangerous driving and failing to stop for police.

Meanwhile, the driver of the car that Grace was in, a black Toyota Prius, is receiving treatment in hospital, but is not believed to have sustained serious injuries.

The investigation into the crash is ongoing.

The Independent Office for Police Conduct is also conducting a separate investigation into the events leading up to the crash and the involvement of police officers.