A NEW helpline to support sexual abuse victims will be launched as the government today announced a review into “rape culture” in Britain’s schools.

The dedicated number, run by the NSPCC, will go live tomorrow and provide advice to children and adults, the Department for Education said. 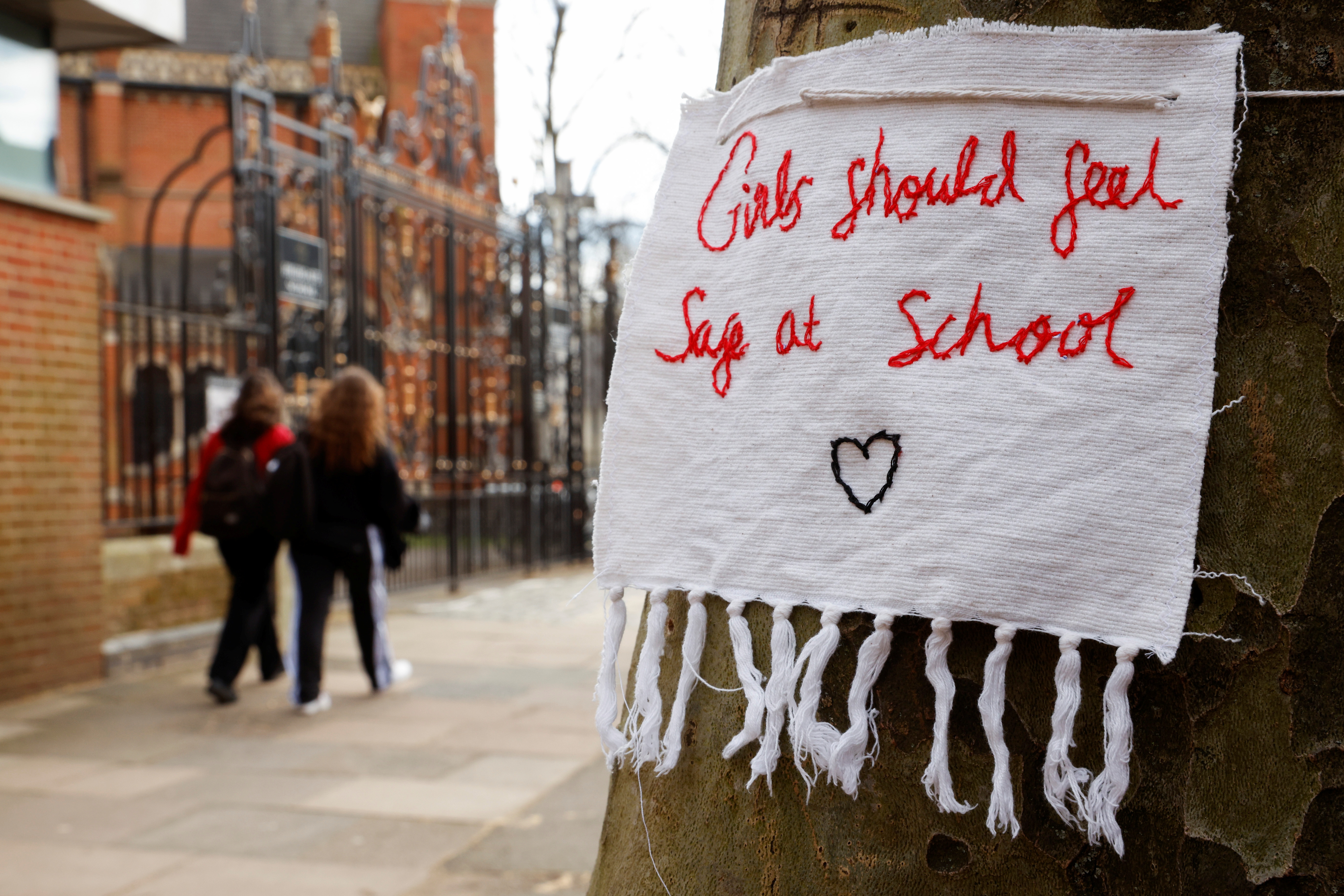 Anyone who calls the helpline will be offered guidance on how to report a crime and can refer allegations to the police if they wish.

Support will also be available to parents and professionals.

Meanwhile, the government has announced an immediate review into sexual abuse in schools following thousands of allegations from students.

Ofsted will look at safeguarding policies in state and independent schools as well as the “extent and the severity of the issue” – and ensure there are systems in place for pupils to report their concerns.

It will also ensure schools have enough guidance when dealing with sexual harassment and violence allegations, and whether current school inspection systems are strong enough to address any concerns.

The Department for Education said Ofsted will work with social care, police, victim support groups, school and college leaders, as well as the Independent Schools Council.

The review is review expected to conclude by the end of May.

It comes after more than 10,000 reports were posted on the Everyone's Invited website, where students can anonymously share their experiences of misogyny, harassment, abuse and assault.

Education committee chief and Tory MP Robert Halfon yesterday said the website made for “pretty grim reading” and warned there was a “Lord of the Flies culture” in some British schools.

And Chief Constable Simon Bailey has also claimed that elite British schools have covered up allegations of sex abuse to protect their reputations.

He told the Daily Telegraph the crisis engulfing public schools could be the "next major scandal" for the country and a "huge societal problem".

Mr Bailey also said he fears a "culture of misogyny and sexual harassment" has not been stopped in schools. 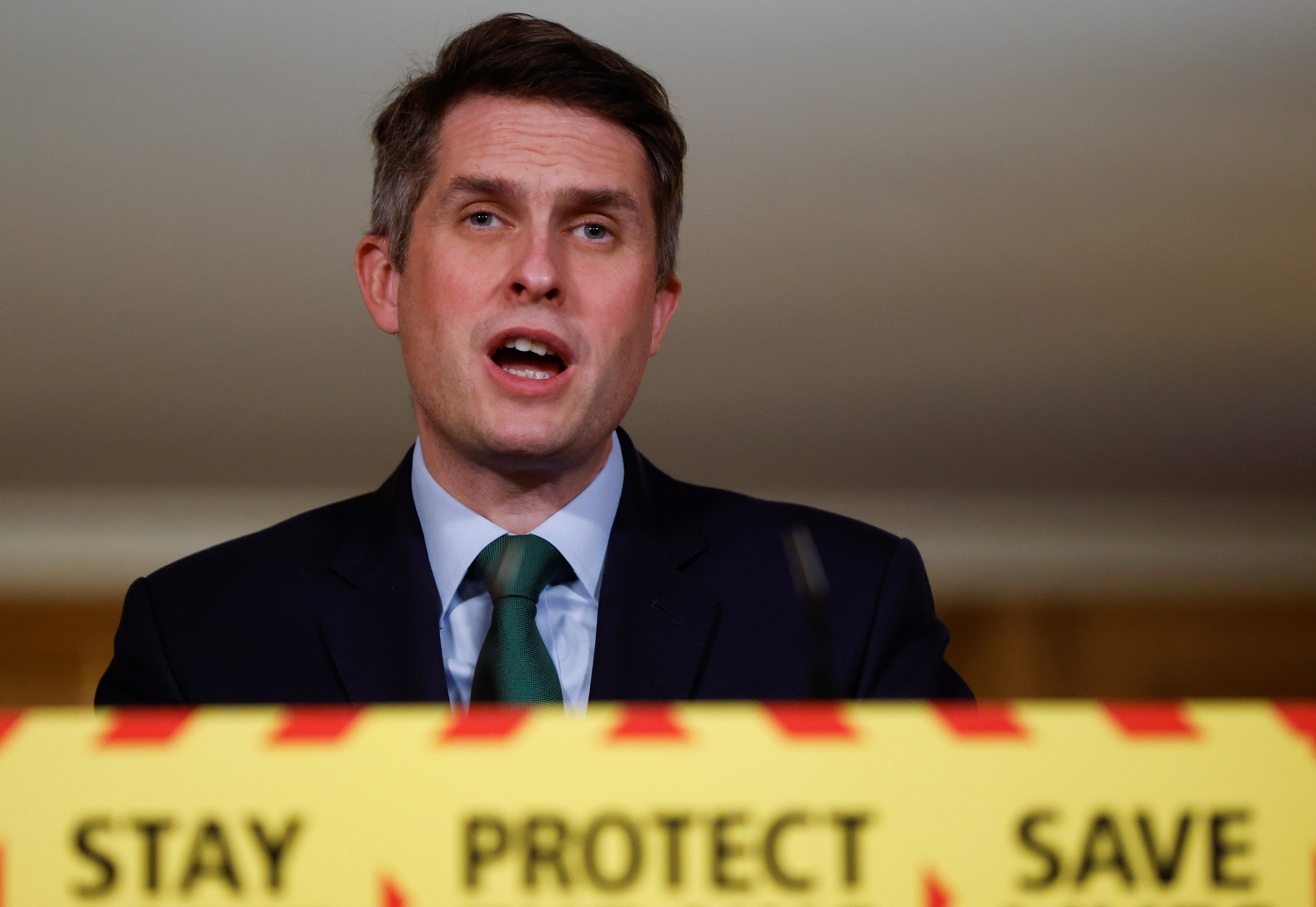 Speaking after today’s announcement, education secretary Gavin Williamson said: “Sexual abuse in any form is abhorrent and it is vital that these allegations are dealt with properly.

“While the majority of schools take their safeguarding responsibilities extremely seriously, I am determined to make sure the right resources and processes are in place across the education system to support any victims of abuse to come forward.

“This Government is committed to ensuring victims feel supported to refer the most serious allegations to the police via the helpline, safe in the knowledge that everything possible will be done to bring offenders to justice.

“No child or young person should have to experience abuse. But if something isn’t right, they should speak to someone they trust to raise concerns, whether that’s family, a friend, teacher or social worker, helpline or the police.”

Mr Williamson said the DfE would not hesitate to take action should schools fail to meet strict safeguarding standards.

Ofsted Chief Inspector Amanda Spielman said: “Like everyone else, I have been deeply troubled by accounts of the sexual abuse and harassment young people have suffered at school and in the community.

"So I welcome the Secretary of State’s announcement and the opportunity for Ofsted to lead this review.

“Schools have a crucial role to play in teaching young people about sexual consent and respect for women and girls.

"They must also be places where all children feel safe, and where they are able to report any incidents of abuse or harassment and be confident that what they say will be acted upon." 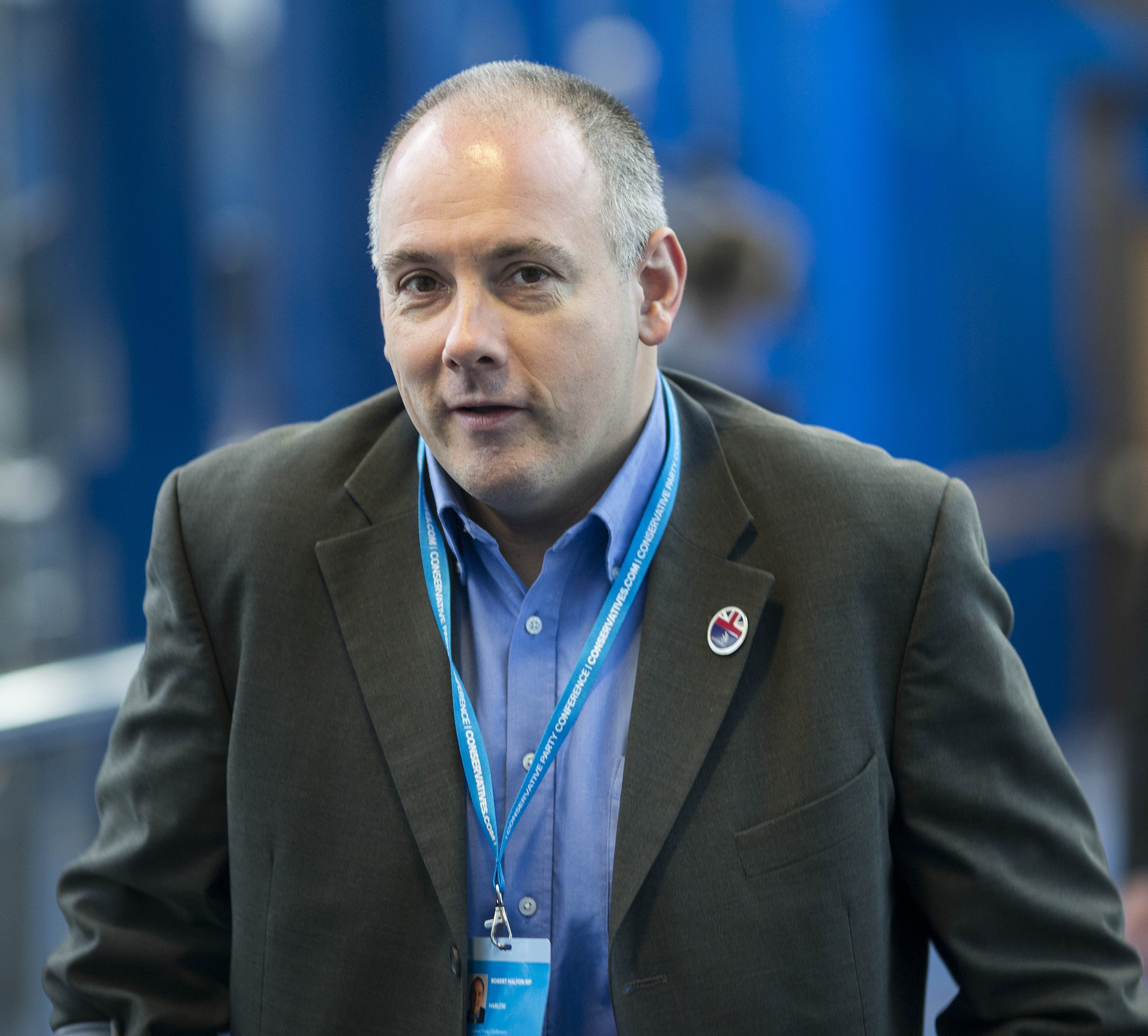 "We are encouraged to see that the Government has responded and taken the first initial steps to review rape culture in all schools.

"We await confirmation from Gavin Williamson that Everyone's Invited will be included in carrying out this review and are disappointed that he did not contact us before this announcement.

"We are pleased that the Department for Education has worked closely with the police and the NSPCC to ensure that there is a dedicated helpline for everyone who needs it.

"We would like to thank all the many support services and helplines that have been on the Everyone's Invited website since June 2020 and are still available for all.

"We are looking forward to hearing what action the Government plans to take to address rape culture in universities."