A HIGH school football player collapsed and died from heatstroke during his first team practice session of the season as temperatures soared above 100F. 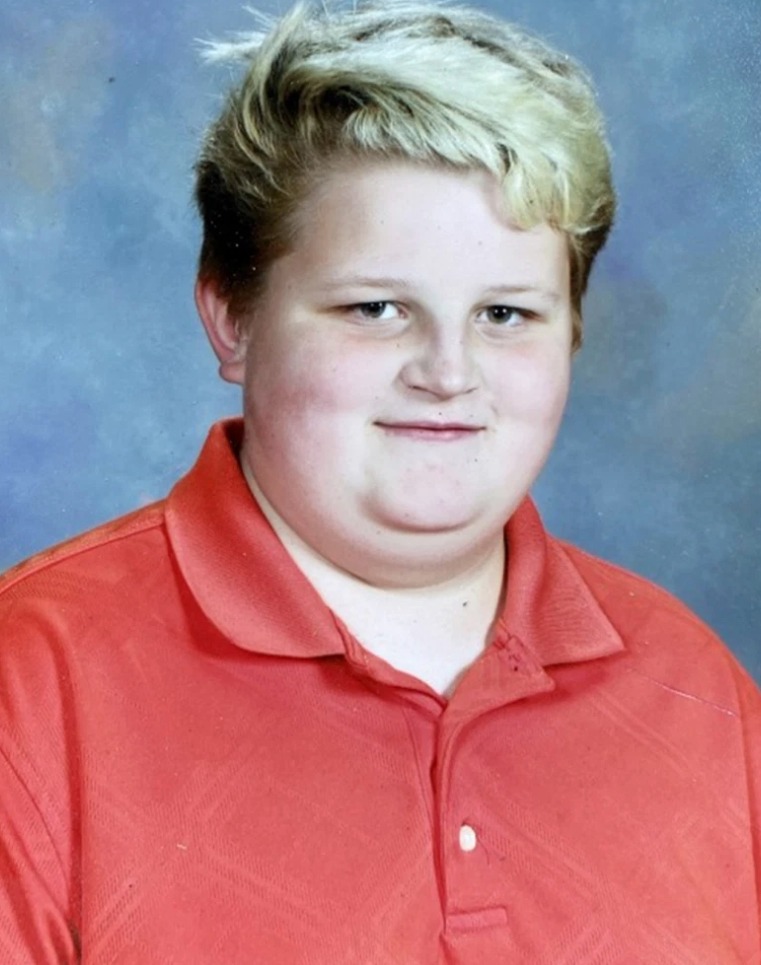 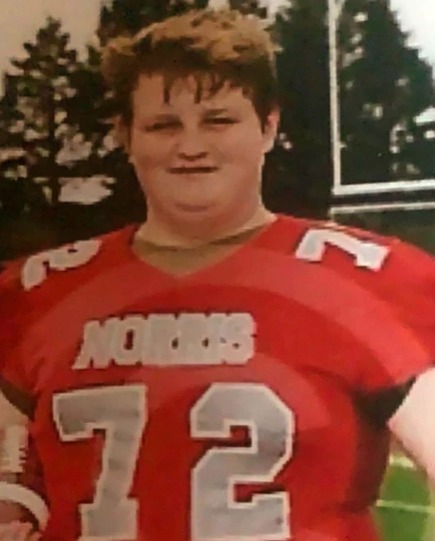 Drake’s dad, Scott Hoffman, told local media that his son had just finished a drill and stopped to get a drink when suddenly he collapsed on the ground.

According to Hoffman, Geiger's body temperature reached a staggering 122 degrees.

The six-foot-three, 389-pound junior was rushed to a local hospital and was treated for overheating for three hours before he died.

'A BIG BUT HEALTHY KID'

Hoffman said his son didn't have any known medical conditions and had previously never been to hospital before.

"He was a big kid, but he was a healthy kid,” Hoffman said, adding that his family had recently returned from Las Vegas where Geiger didn't have any issues with the extreme heat.

"He just didn’t pull through," the grieving father added. "They said his body temperature was extremely elevated and they couldn’t get it down."

Tuesday evening came as Geiger's first practice of the season because his doctor forgot to sign his papers following a physical examination, ruling him out of Monday's session.

Hoffman said his final words to his son were "Be tough, kid" before waiving him off the practice.

Around an hour later, Hoffman got a call from the team's coach who said his son had just collapsed minutes after the training session had begun.

At the hospital, Hoffman said doctors tried for hours to revive him but their efforts were in vain.

“The doctor came and said, ‘It is not looking good, he is extremely overheated,’” Hoffman recalled. “His organs were working so hard to cool down.”

Doctors told Hoffman that his son's internal temperature was registering at around 122 degrees.

"After about probably another hour they said we could go back, and we went back. There were 25 people working on him in a little room,” Hoffman told KMTV3.

“We watched them work on him and do compressions for a good hour and a half, and he just didn't pull through."

Drake was set to get his driver's license on Wednesday.

Doctors told Hoffmann his son died from heatstroke than an official autopsy is yet to be returned.

Temperatures in Omaha during the time of the practice session were around 91F, however, the heat index was up between 100F and 106F – prompting the National Weather Service to issue a heat advisory.

Hoffman said he will remember his son "just as a really good kid."

Geiger was reportedly excited to start the season, his dad said.

"He didn't care if he was playing or on the sidelines. He just wanted to be a part of the team and be around all the guys,” Hoffman said.

“The comradery was the most important part of it for him."

Geiger's sister also spoke to the network, telling them he was a kid who brought light and laughter to each room he was in.

"He always brought laughter to the room, always smiling, well-liked … a lovable kiddo,” Brittany Hoffman said. “Going to be missed a lot."

Geiger is survived by his four sisters and his grandparents, who have all banded together in the wake of his death.

"We're all sticking together, talking and supporting each other, talking about the memories that we got,” Hoffman said. “Last night the hardest part was being alone and seeing his room. That just hurt a lot."

“We have been in contact with Drake’s family and conveyed our heartfelt sympathy and support,” Principal Jodi Pesek wrote.

“Many in our community will be affected by this news. South High is a tight-knit community, and we are here for one another.”

Counselors have also been made available to any of Geiger's classmates.

The school district is currently investigating the circumstance around the boy's death.

Geiger’s death marked at least the fourth high school football player in less than a month to die during practice or conditioning sessions, the Associated Press reported.

And In Georgia last month, two high school basketball coaches were indicted on murder charges after an 11-year-old girl died while running up stadium stairs as part of a drill in temperatures above 110F.

Imani Bell, a junior at the Elite Scholars Academy in Jonesboro, Georgia died in August 2019. 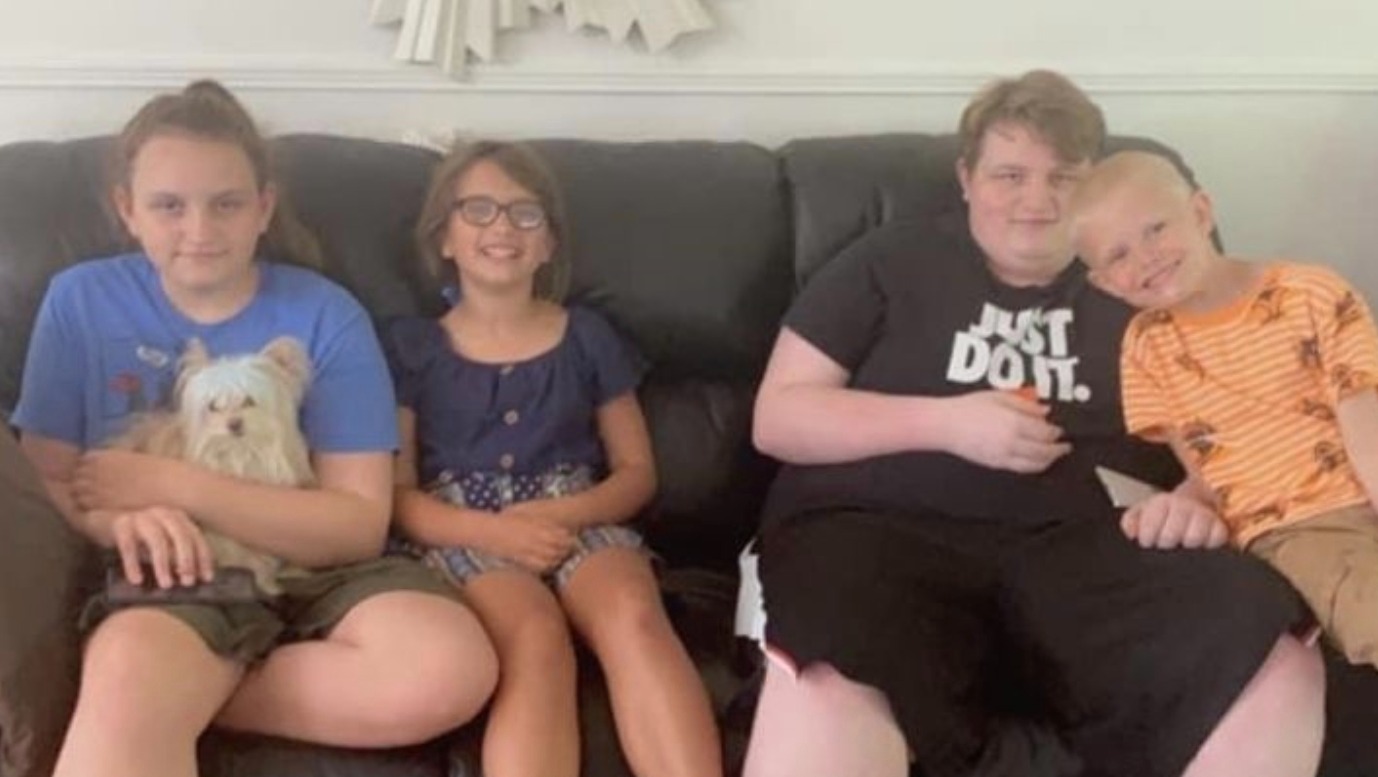 Bench warrants have been issued for the pair, 11Alive reports. However, it's unclear if either has been arrested or is currently in custody.

According to a recent wrongful death lawsuit filed by Imani's family, Asekere is listed as the head basketball coach for Elite Scholars Academy, while Palmer is identified as an assistant basketball coach. 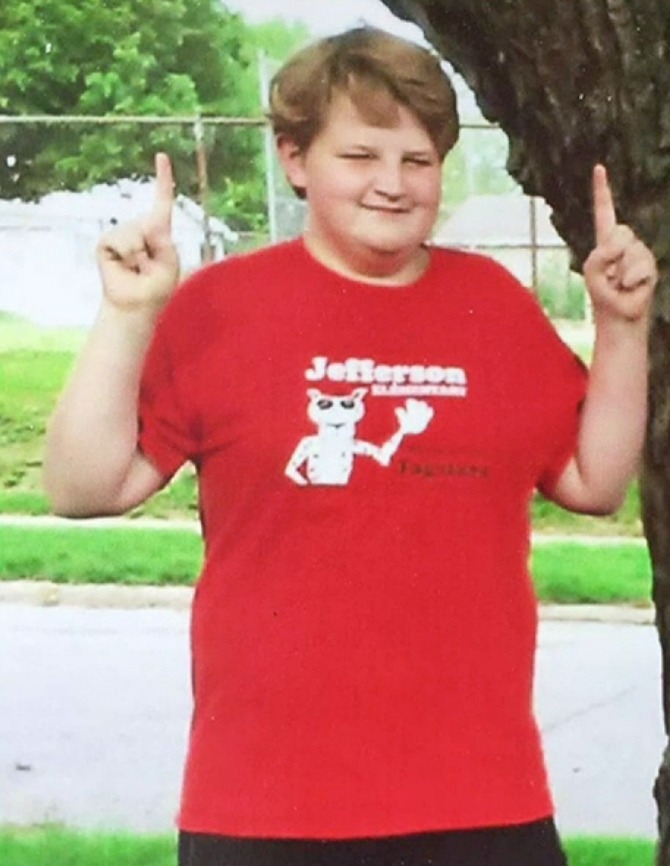