Sandringham House was the beloved private country home of the late Queen Elizabeth. From its tidal mudflats and fruit farms to the the famous museum and gardens, it's an estate that has seen many a royal occasion, but it's perhaps best known as the home where the Windsors spend their Christmases. And, it's likely that King Charles will keep the tradition going. Ahead of this holiday season, here, a look at the history of this ancient English estate—and how to visit the landmark. 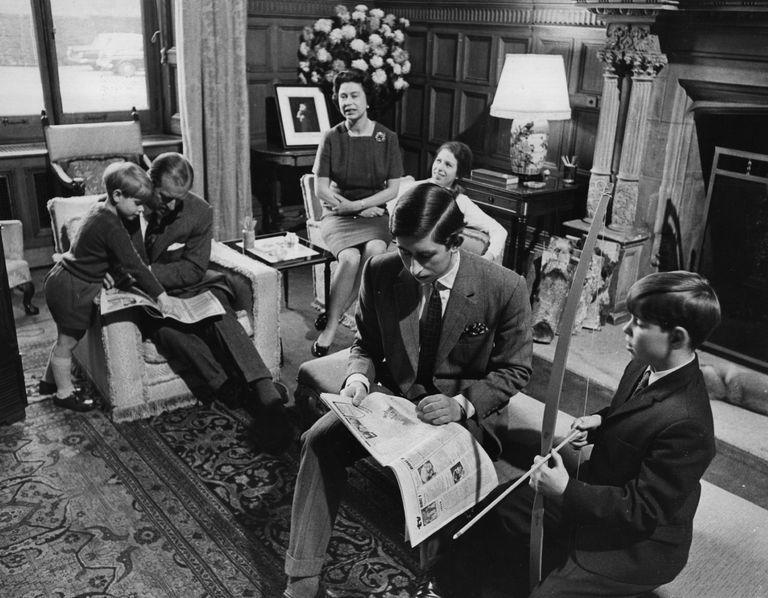 Located in Norfolk, England, just over 100 miles north of London, the Sandringham Estate covers 20,000 acres of land. The British royal family acquired the estate in 1862, when it was purchased as a country home for Edward VII, then Prince of Wales, and his soon-to-be wife, Alexandra of Denmark. 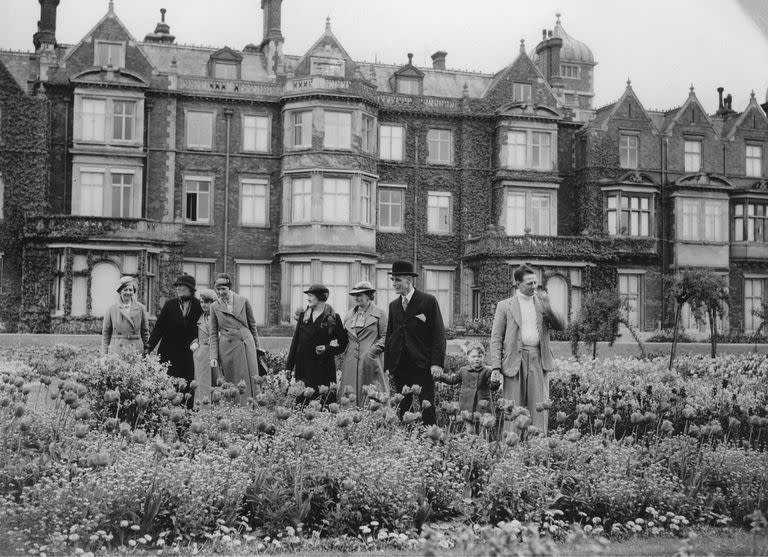 Prince Edward’s son and heir George V described the sprawling property as “dear old Sandringham, the place I love better than anywhere else in the world." He would eventually die at Sandringham house on January 20, 1936. His son and Queen Elizabeth's father, George VI, would also eventually pass away in the house on February 6, 1952.

Following their deaths, the estate was passed on to Queen Elizabeth II, and again to King Charles III. While plans were at one point made to demolish the house completely and replace it with a more modern structure, nothing was ever acted upon and Sandringham has remained the same.

According to the estate’s website, more than 200 people make their living from the estate, including gamekeepers, gardeners, farmers, as well as workers for Sandringham’s sawmill and its apple juice pressing plant. The estate places a huge emphasis on recycling, conservation, and forestry, and is a sanctuary for wildlife. The royal family also makes a great effort to support local farms and small businesses. 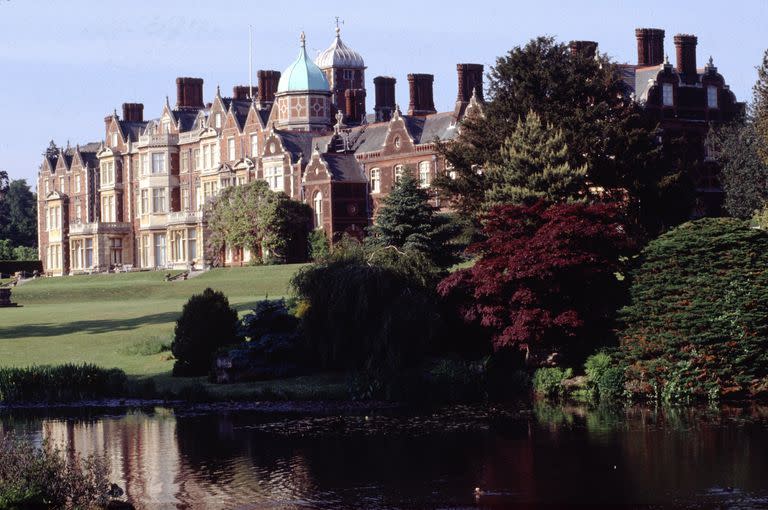 The Sandringham estate has also been used for royal shooting parties. At one point, King Edward VII, who was fond of hunting, ordered that the clocks be set half an hour earlier than GMT in order to increase the amount of daylight there was for hunting. This came to be known as Sandringham time and was kept from 1901 to 1936, when the clocks were returned to GMT time by King Edward VIII.

In 1957, Queen Elizabeth II also gave her first televised Christmas message from Sandringham, marking the 25th anniversary of her grandfather George V’s first royal Christmas broadcast via radio. “I wish you all, young and old, wherever you may be, all the fun and enjoyment and the peace of a very happy Christmas,” said the young Queen. In the years since, it's become a tradition for the Queen to appear on TV to wish the nation a "Happy Christmas," as they say across the pond.

During her Silver Jubilee in 1977, Queen Elizabeth II opened the house to the public. Today, people can come to visit the estate’s 600 acres of gardens or learn more about royal life and the history of Sandringham at the estate museum. 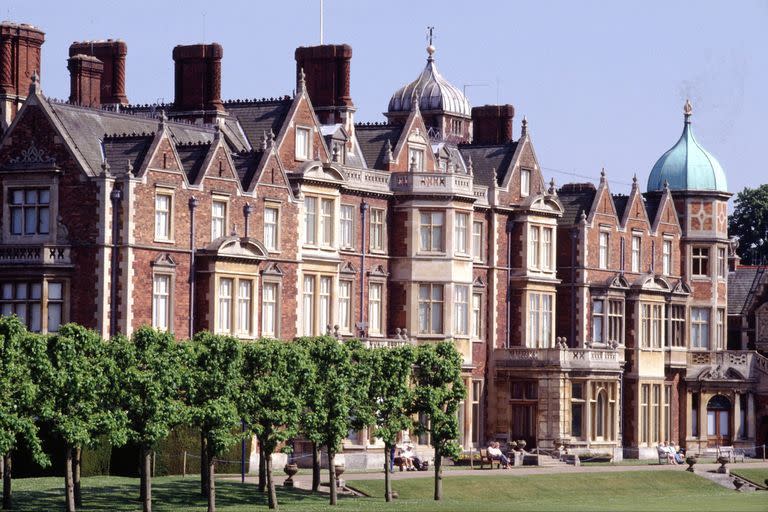 The estate is currently welcoming visitors to take a tour of the parkland. The house itself reopens in the spring. For more ticketing information, visit the estate website here.