HOMEOWNERS have been left furious after they were asked to pay a £42 fine per day for painting their front doors a different colour.

Residents on an estate in Whitefield, Greater Manchester will face penalties unless they change their doors back to the original style in two weeks. 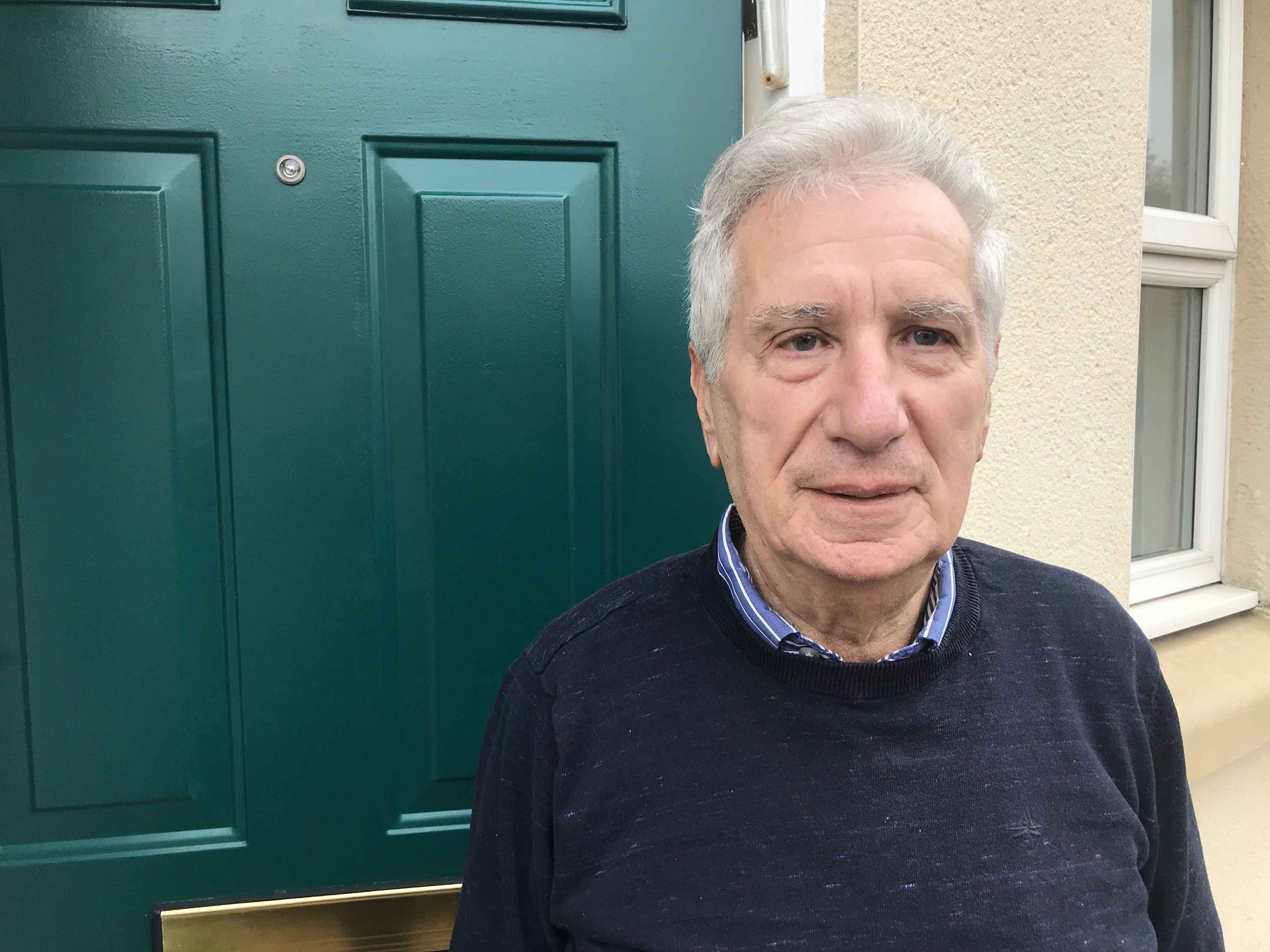 Six households on Hampstead Drive estate have repainted their white door to colours such as sky blue and dark green while others have fitted new doors in a different style.

Resident Frank Borson, 79, says he received an email from the property management company which looks after the estate two weeks ago about the fine, which could add up to more than £15,000 over a year.

The email reads: "The colours of front doors across site should remain as originally installed (white) to keep uniformity across the development.

"The green door would constitute a breach of the TP1 Transfer Document as this would be considered to be causing a nuisance.

"Please arrange for the door to be reinstated to its original style and colour as a matter of urgency.

Frank was given a deadline of November 17 to carry out the work or face a £42 per day 'administration charge'.

The retired IT salesman who has lived in his four-bed townhouse for 18 years, said there was 'no way' he was repainting his door.

He told ManchesterEveningNews: "To say the colour of someone's door is causing a nuisance is ridiculous.

"If it was in the rules then that's okay, but it's not. 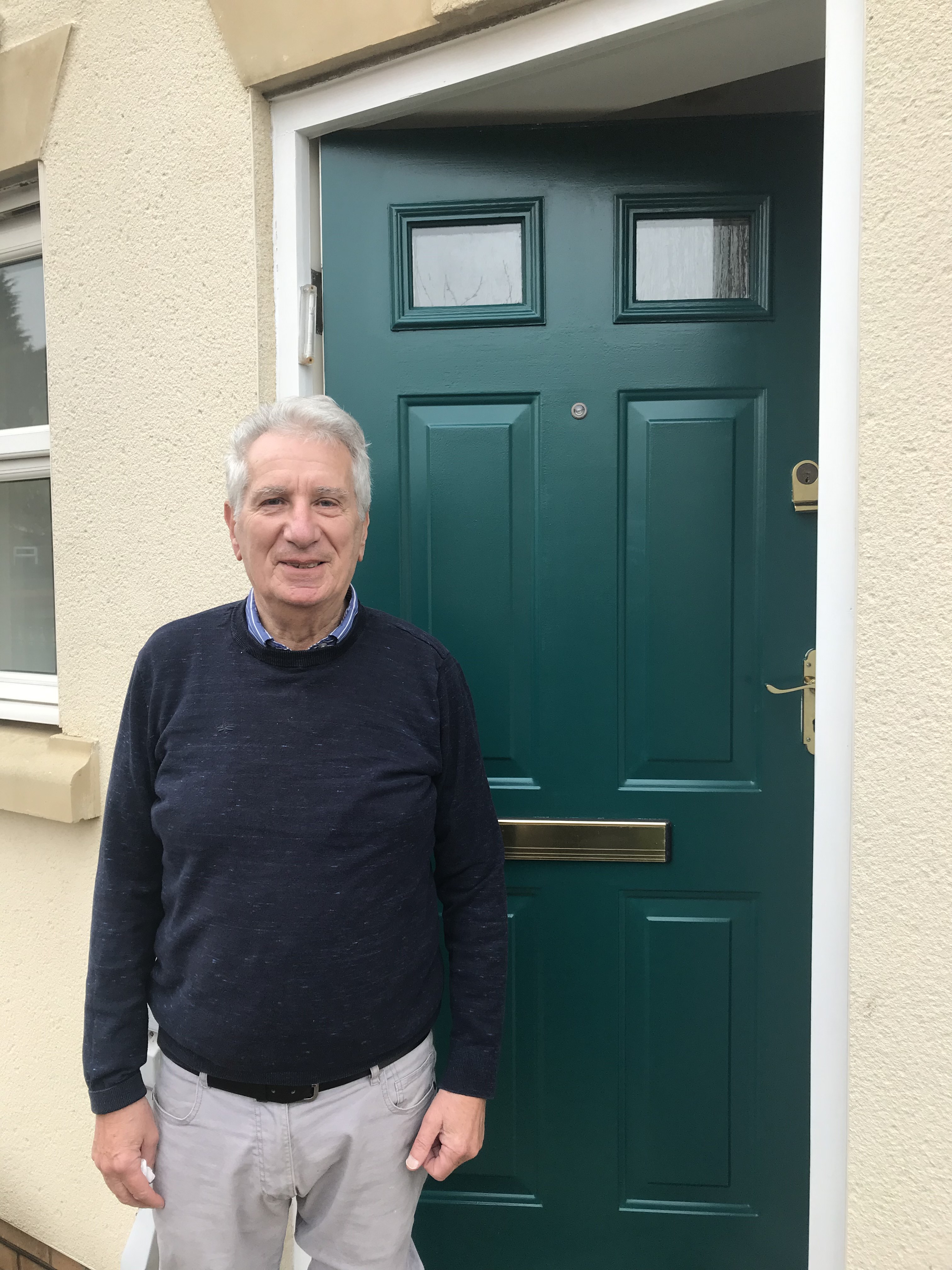