A BOY was left seriously injured after plunging 23ft from a zip line when the cable allegedly snapped during his ride.

The youngster, nine, was enjoying a day out at TreeTop Challenge in Queensland, Australia, when other kids watched on in horror as he plummeted to the ground. 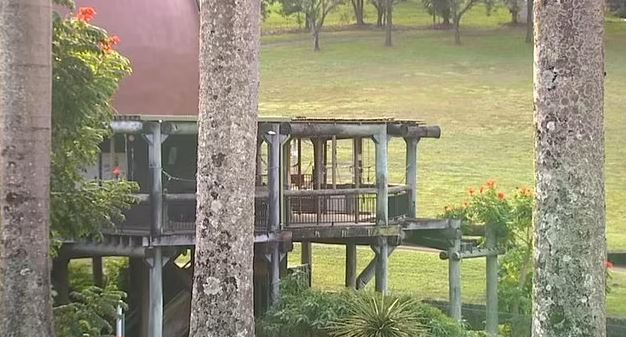 He suffered back and abdomen injuries from the fall on Sunday afternoon and was rushed to hospital.

According to shocked witnesses, the boy fell because the cable supporting him on the course broke, reports 7News.

One onlooker told the outlet other children were shaken up by the incident, but had to finish the challenge in order to leave.

But bosses of the TreeTop Challenge have disputed this, saying the activity was stopped straight away. 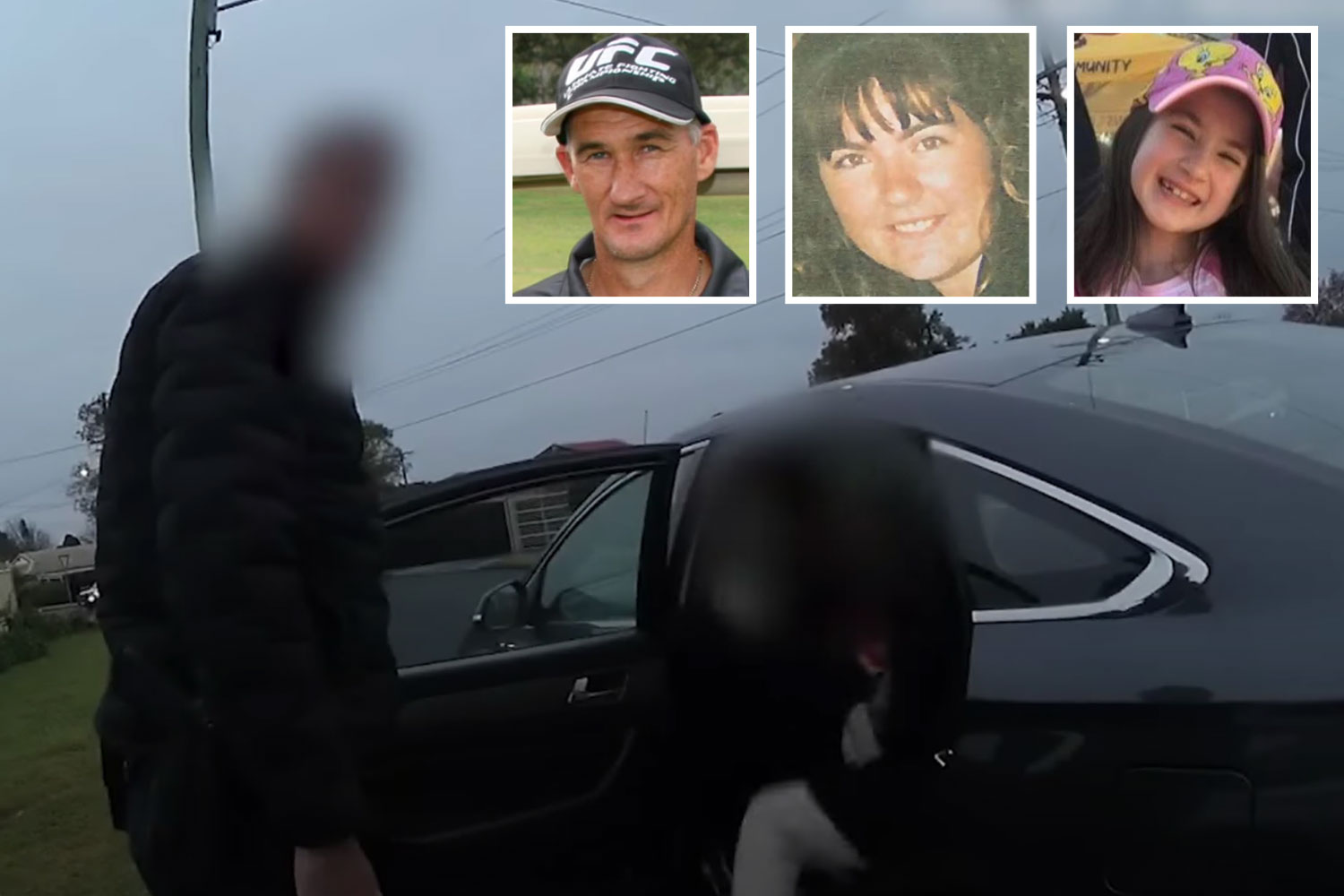 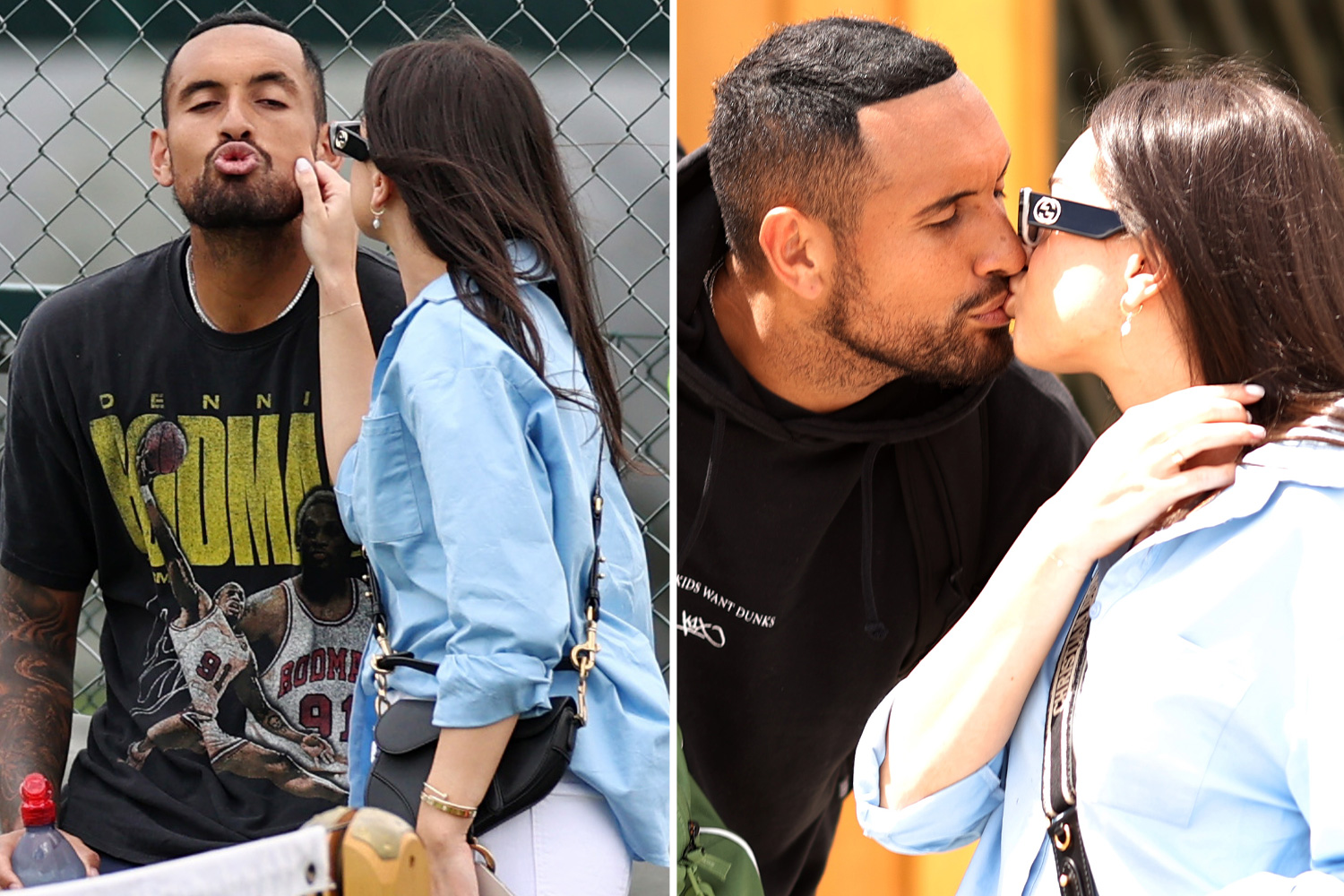 Operators have, however, apologised to the youngster's family and launched a review into the incident.

Authorities have also begun an investigation, with the park closed on Monday as workplace safety officials probed the site.

Parts of the zipline and the harness the boy used were seized.

Despite his initial injuries, the boy was discharged from hospital on Monday.

The cheapest holiday destination for Brits this year – where beer is just £1.66

It comes after a nurse fell to her death after scaling a 60ft zip wire platform.

Yasmili Araujo, 23, had gone with her boyfriend and pals to a water park on July 2 when witnesses say she climbed to the top of the platform without any protection at the Piracema Park Club in Brazil.

But moments before she was offered a safety harness, she slipped through a hole and plummeted towards the ground.

She fell a massive 66ft, according to firemen who treated her at the scene in the northern city of Rio Branco.

Paramedics rushed her to hospital with multiple fractures, but the tragic nurse died of a heart attack on the way. 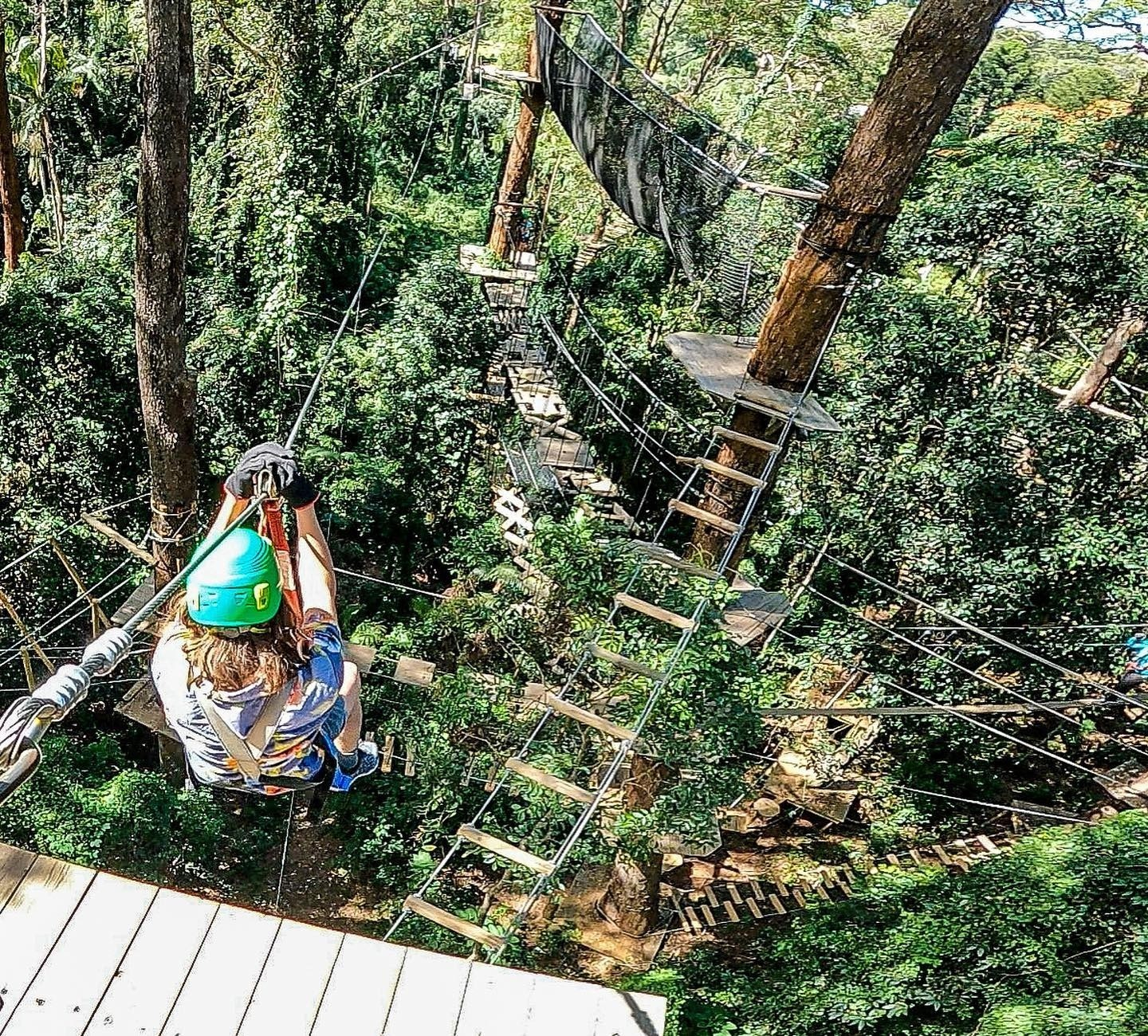