HUNDREDS of Trump fans STORMED the US Capitol building grounds, ripped down fences and fought police in shocking footage.

A source told Politico The Capitol was being evacuated as demonstrators moved to occupy it. 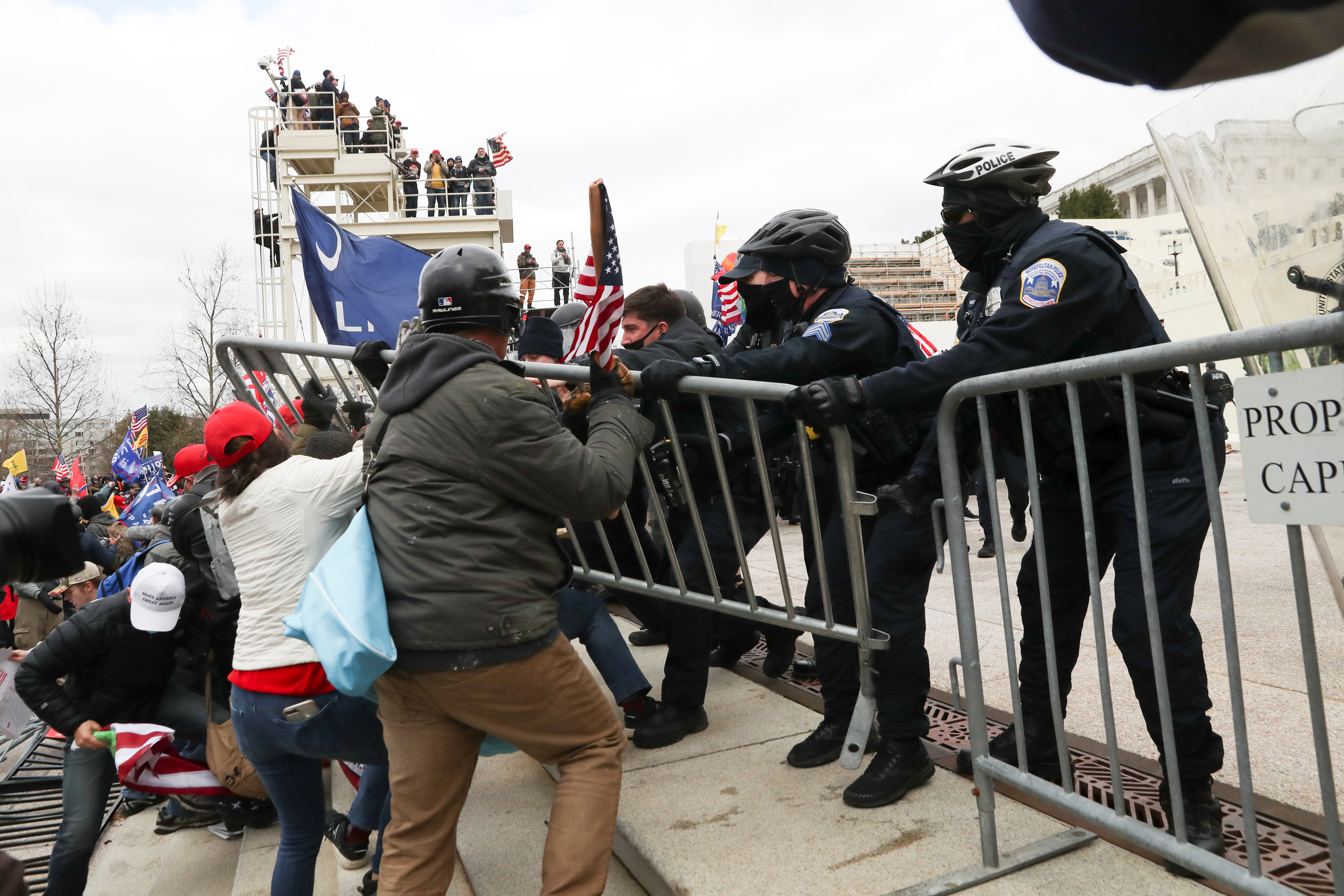 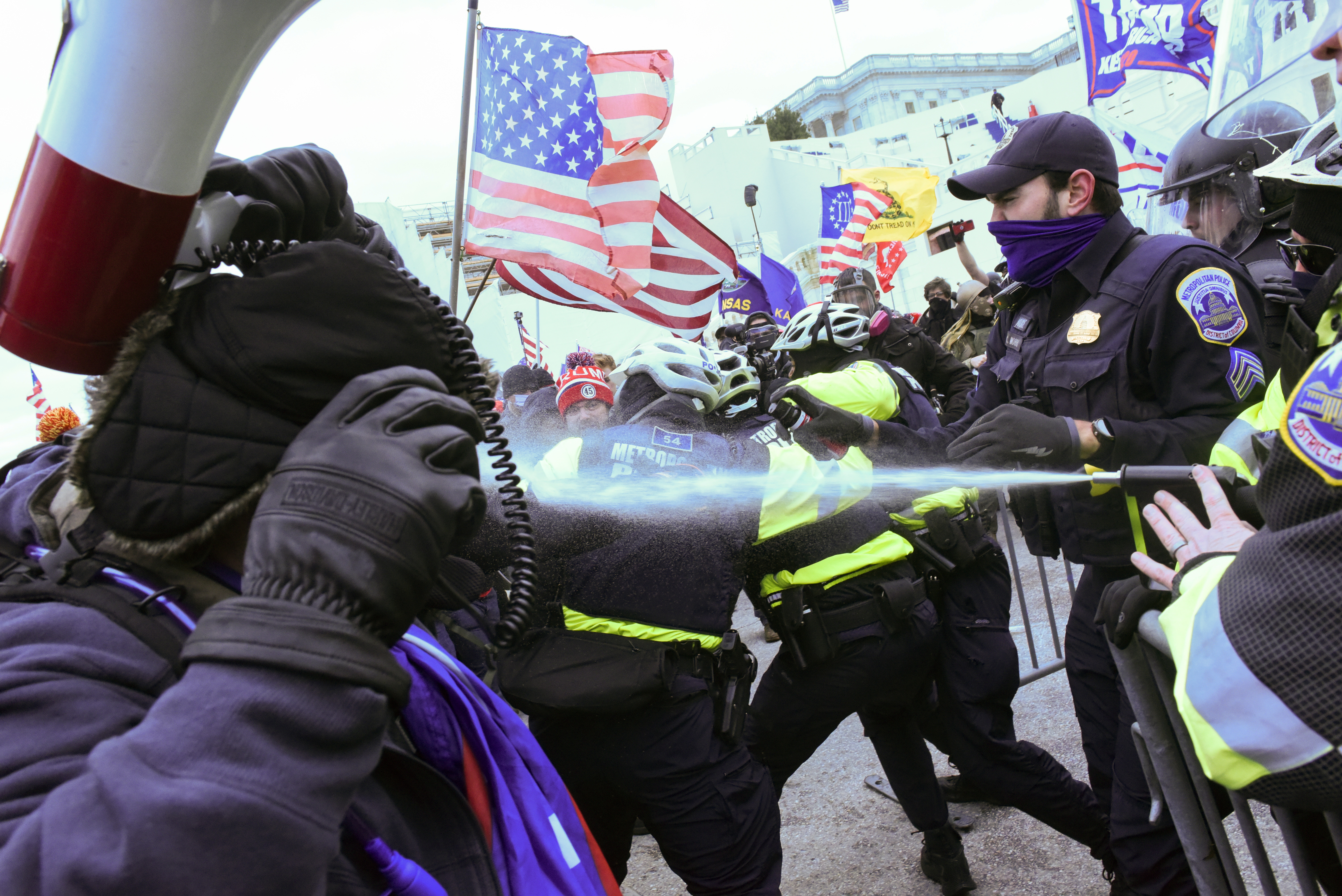 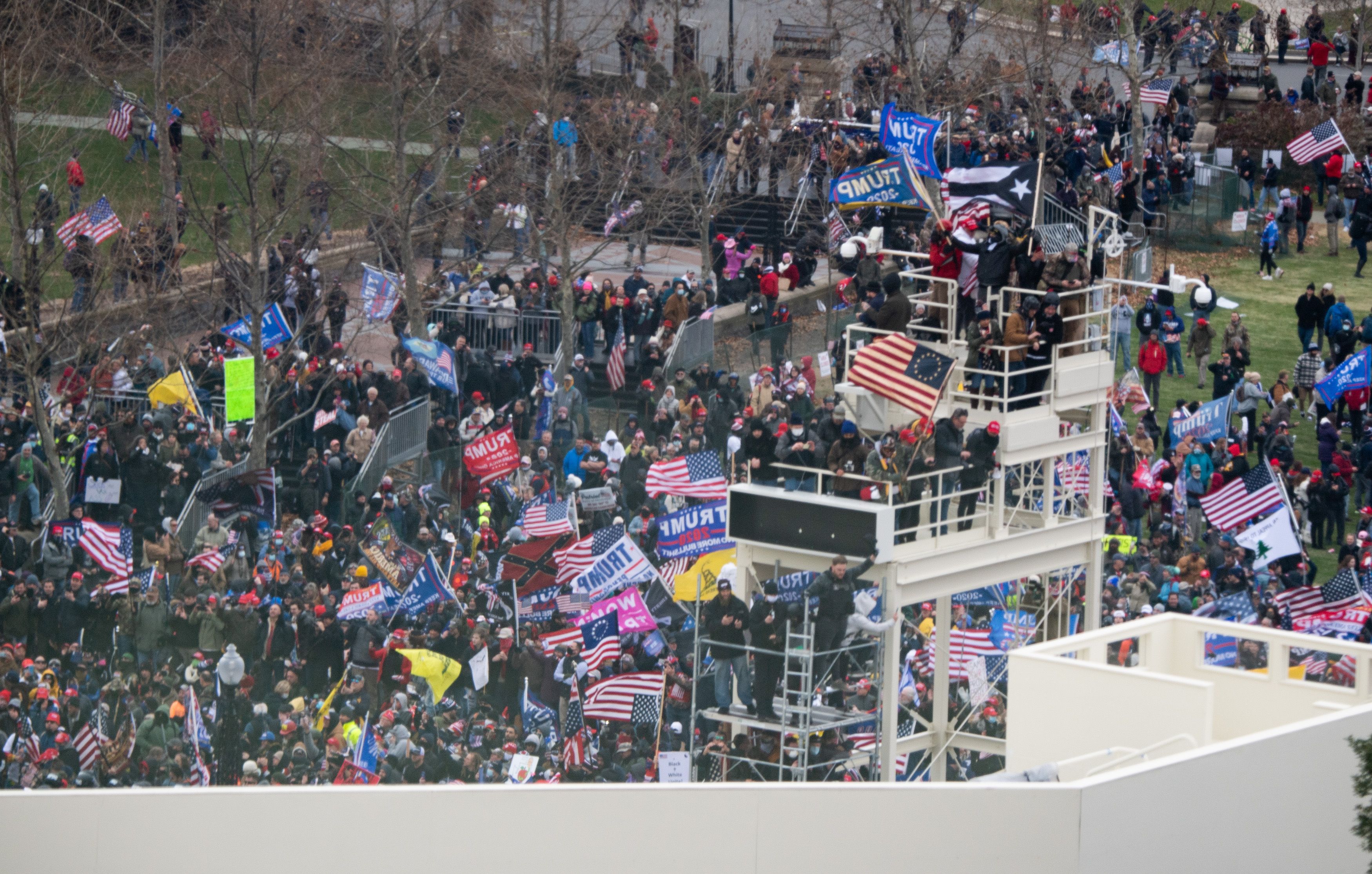 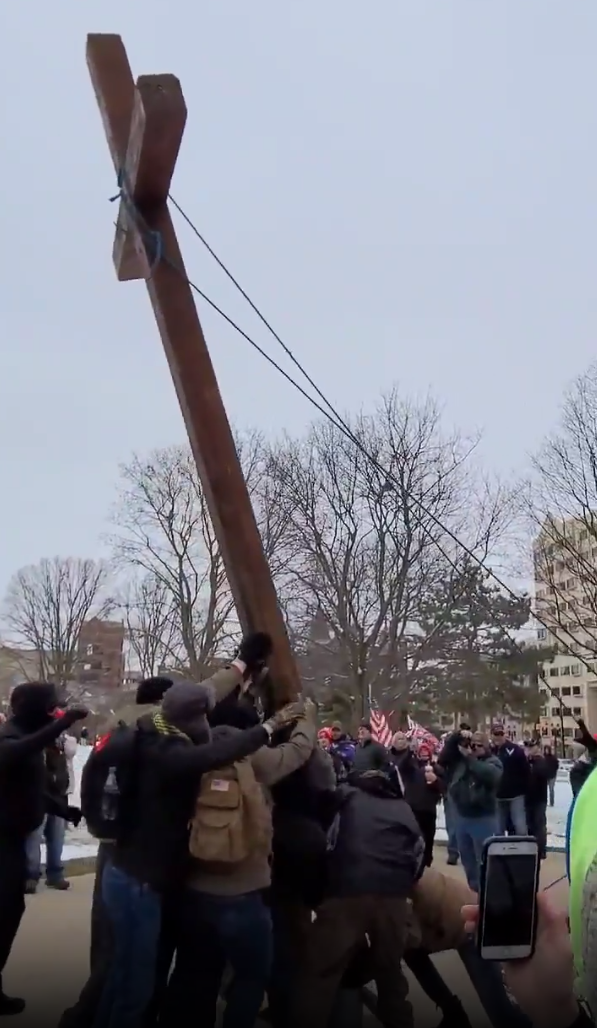 The broken chaos came as members of Congress were meeting to vote and certify the election results.

Vice President Mike Pence was evacuated from the Capitol, as the building was put on lockdown, sources told Bloomberg.

Video showed protesters running across the grass and toward the building after the fence was broken as some tried to occupy the building.

In one video shared by Elijah Schaffer, protesters were seen facing off with cops as they tried to access the building.

One cop appeared to be using a can of pepper spray in an attempt to move back demonstrators outside the Capitol.

Cops clad in riot gear pushed back against the protesters with their shields.

As demonstrators stormed the fences, video shared on social media showed protesters putting up a cross outside the Capitol

A chaos ensued outside, staff were told to evacuate Capitol buildings. 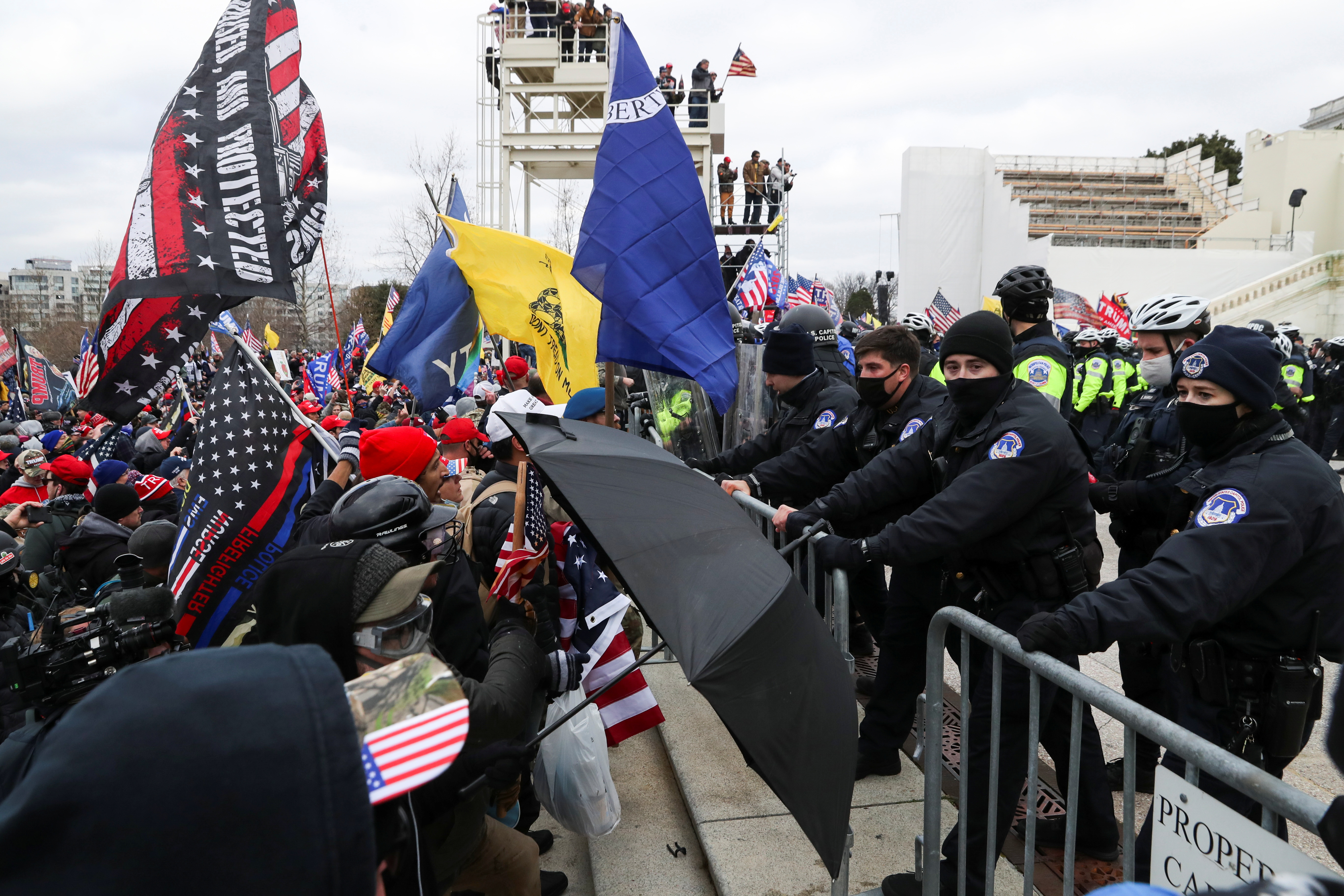 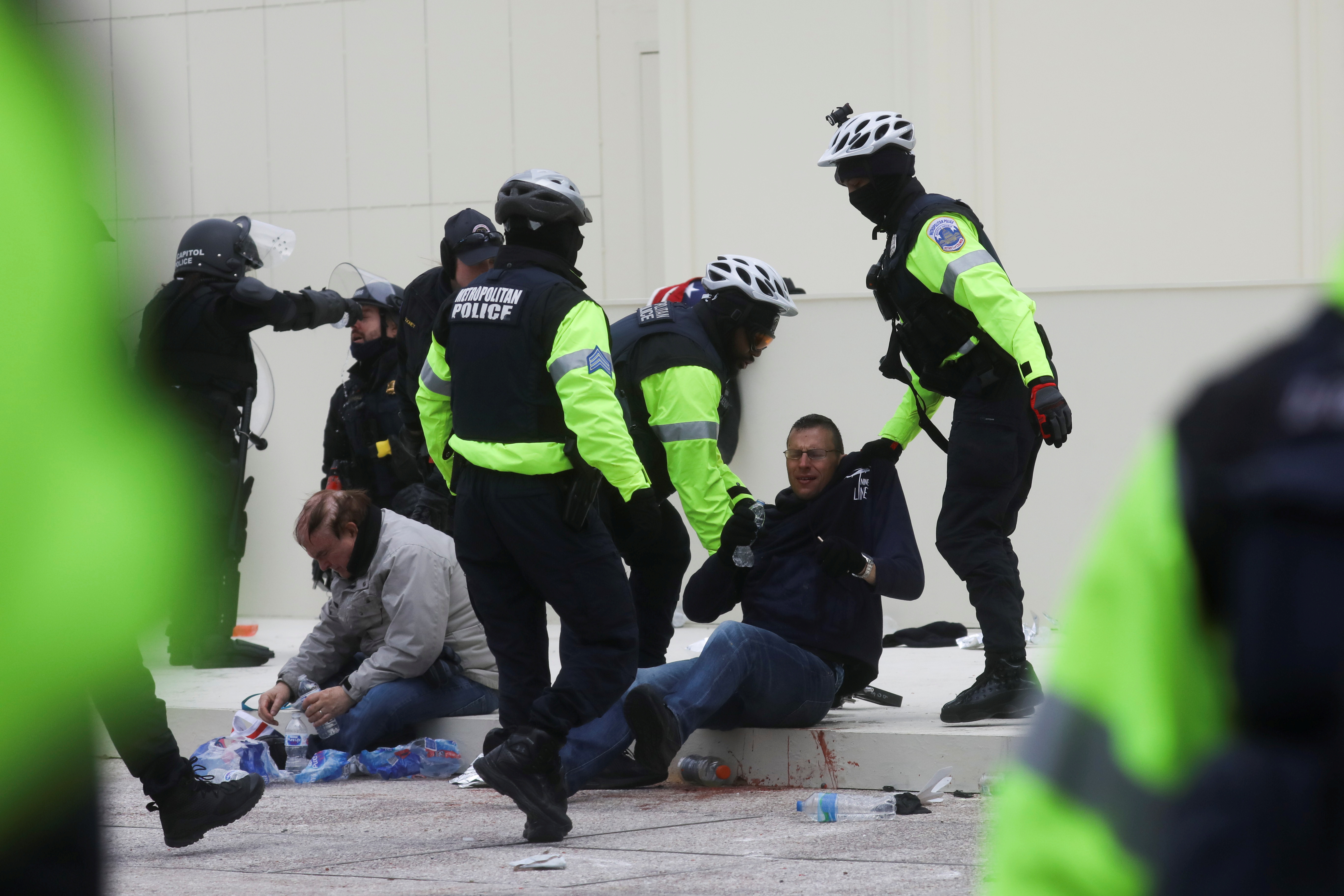 "The building next door has been evacuated. I can’t believe I have to write this," Stevens wrote.

In a request form Capitol Police shared by CNN, people were told to evacuate the House Cannon building.

The warning read: "EVACUATE: Cannon due to Police Activity."

People were not given a reason as to why they should evacuate.

“EVERYONE OUT, RIGHT NOW … WE’RE EVACUATING," a cop yelled, as reported by Axios.

Reporter Jake Sherman tweeted that staff were told to evacuate from the Madison building. 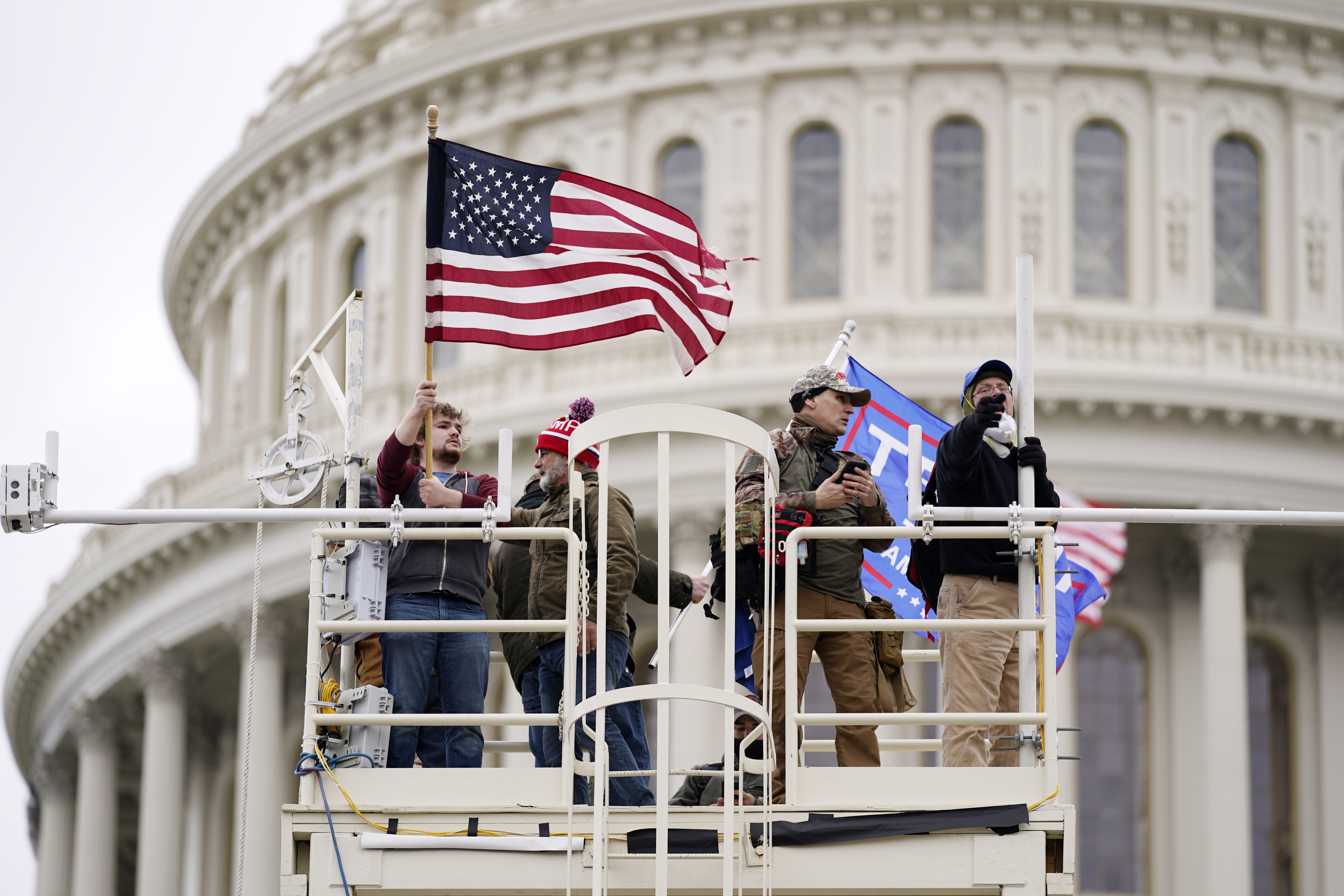 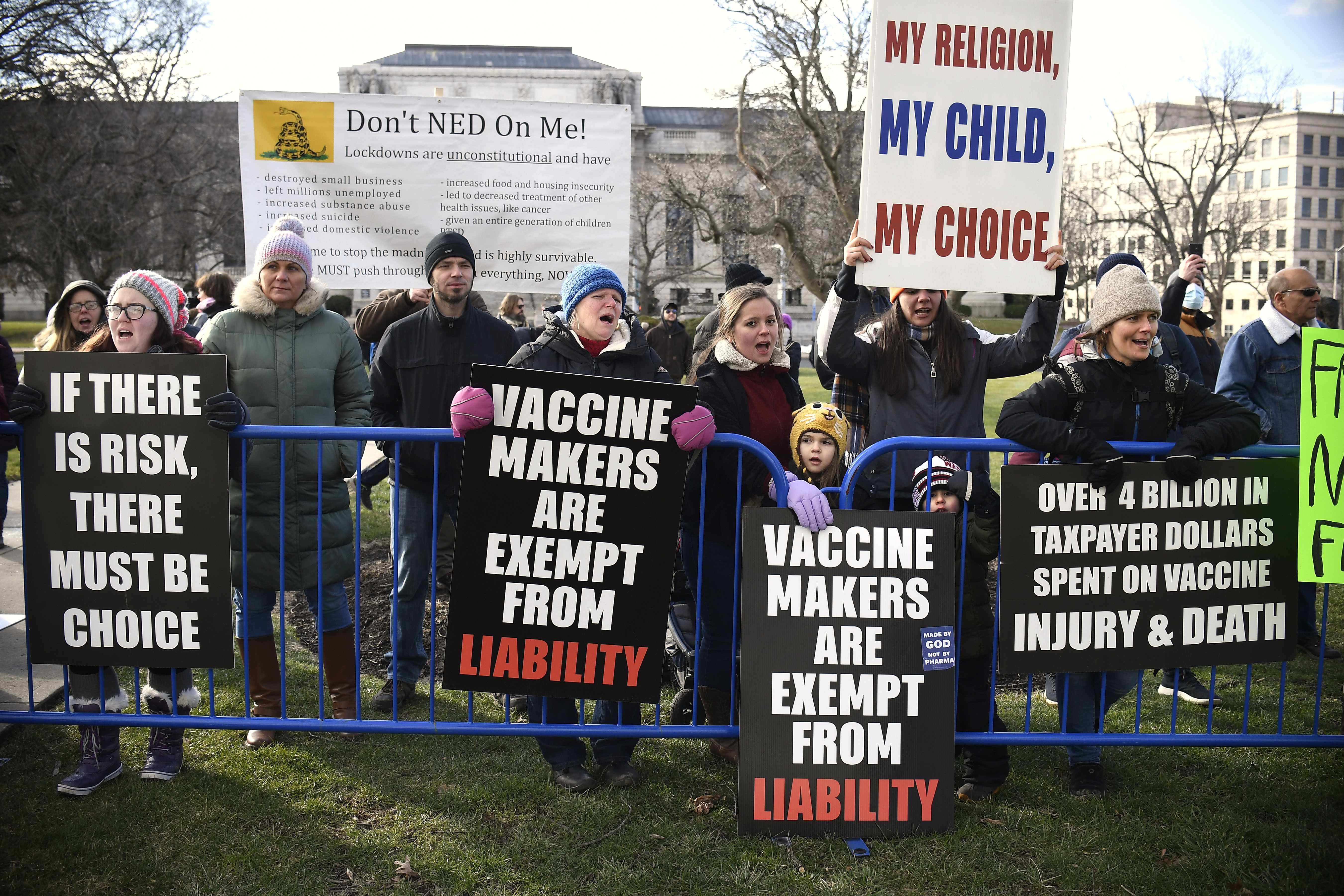 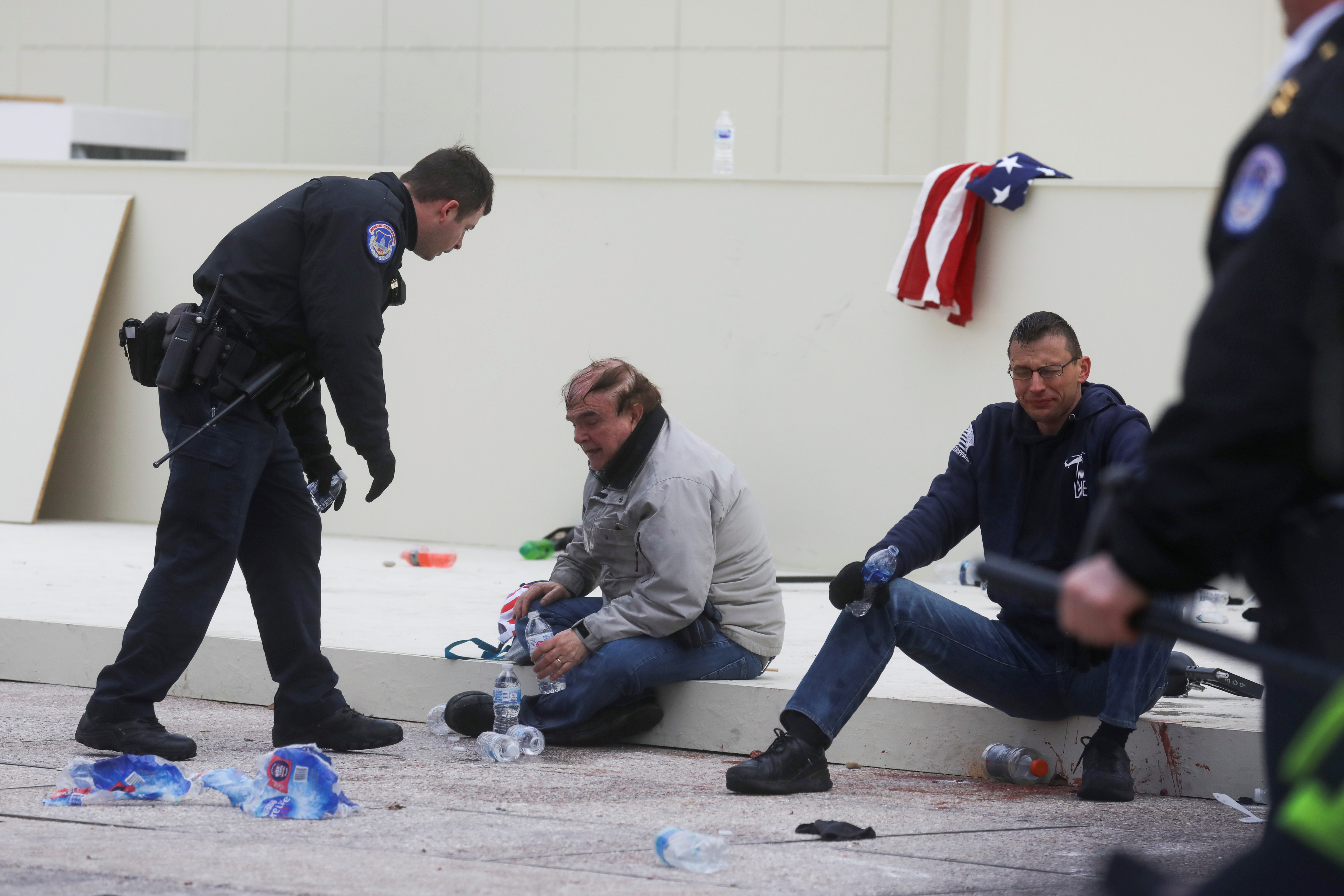 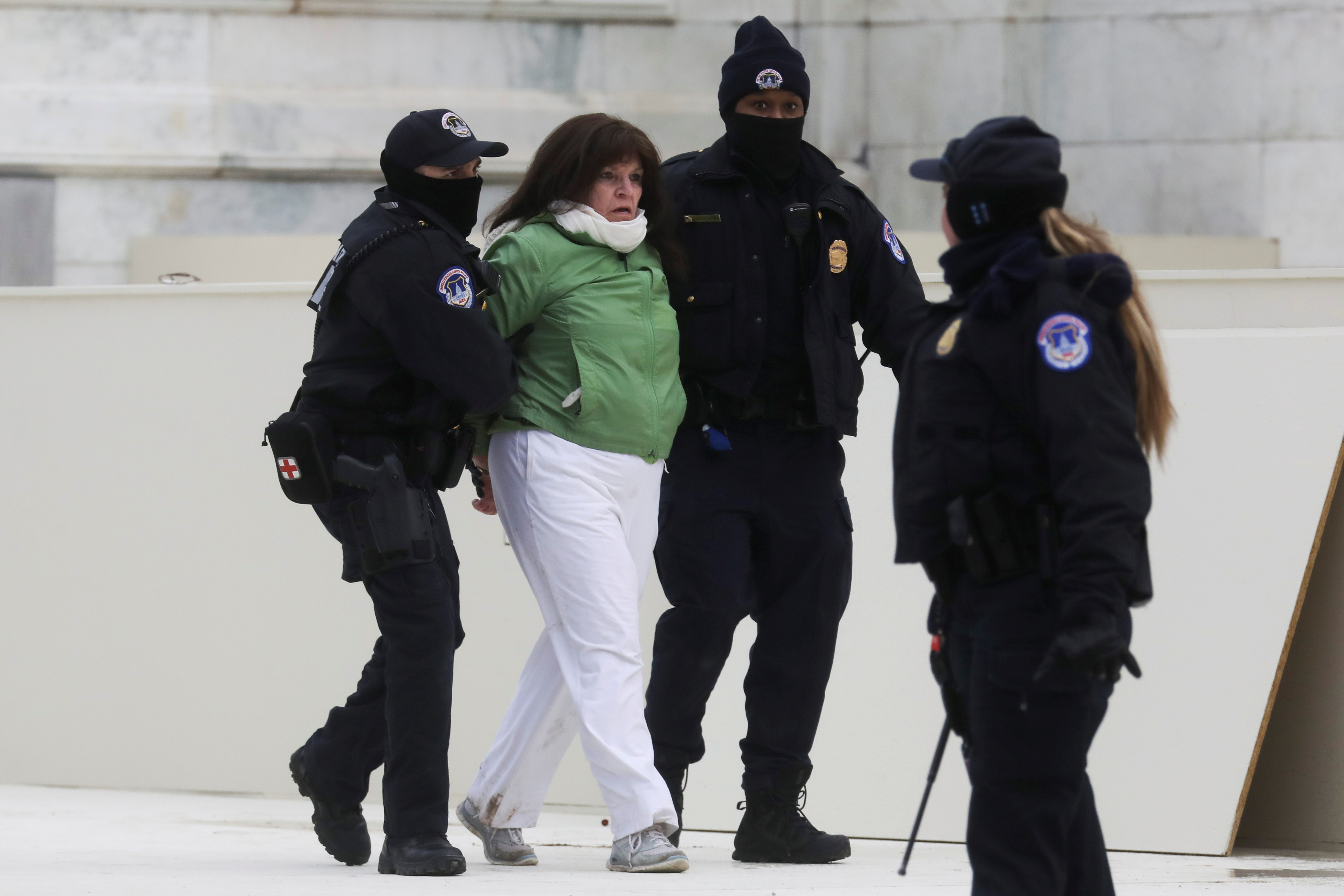 Cannon was given an "all clear" shortly after the evacuation notice, Sherman reported.

Video shared by Timothy Burke showed one cop injured in clashes with demonstrators was evacuated from the area.

In a second video, multiple officers who were reportedly injured were seen walking away from the chaotic scenes.

Thousands gathered for the second day in Washington DC as they continued to echo Trump's unbacked claims he won the election. 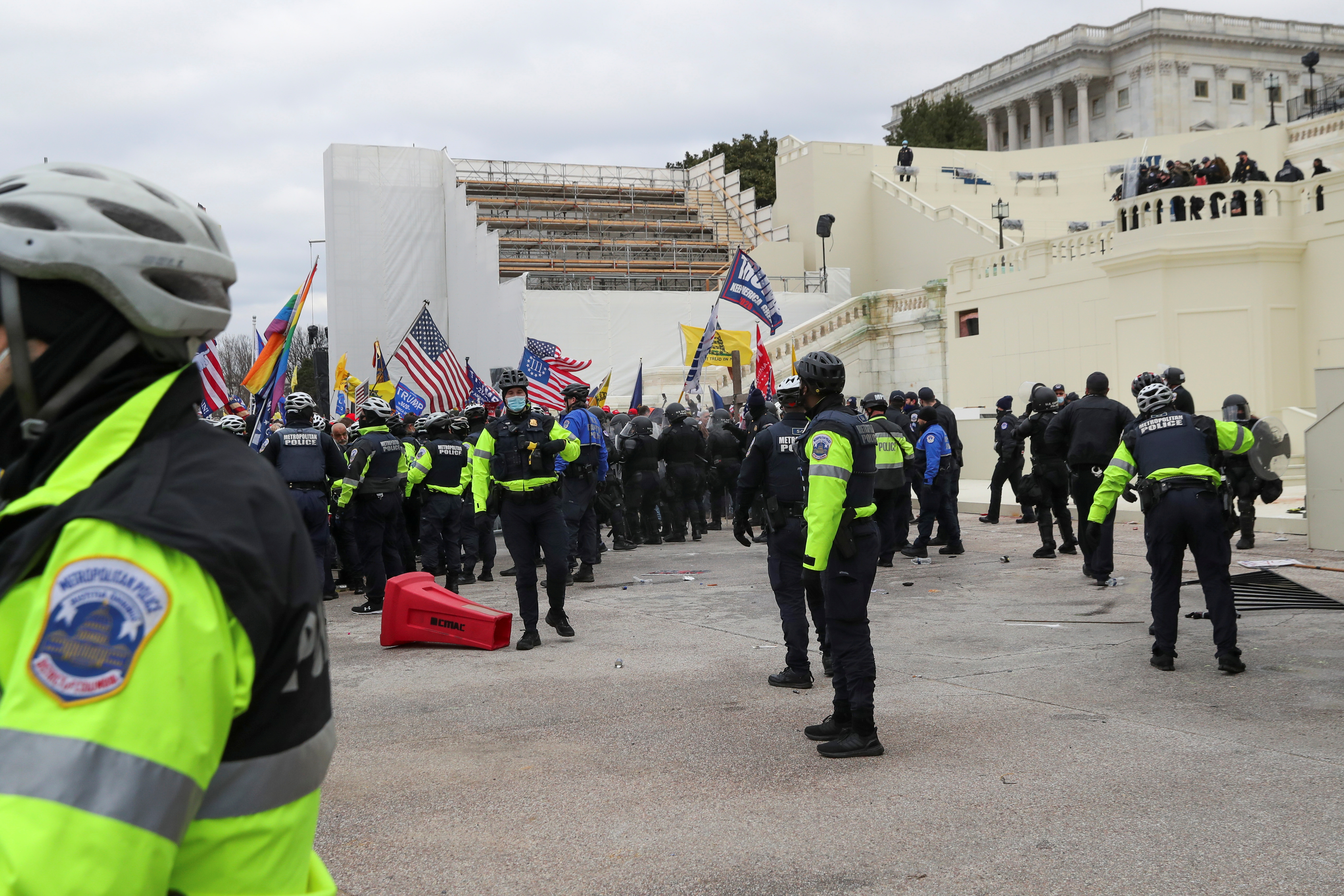 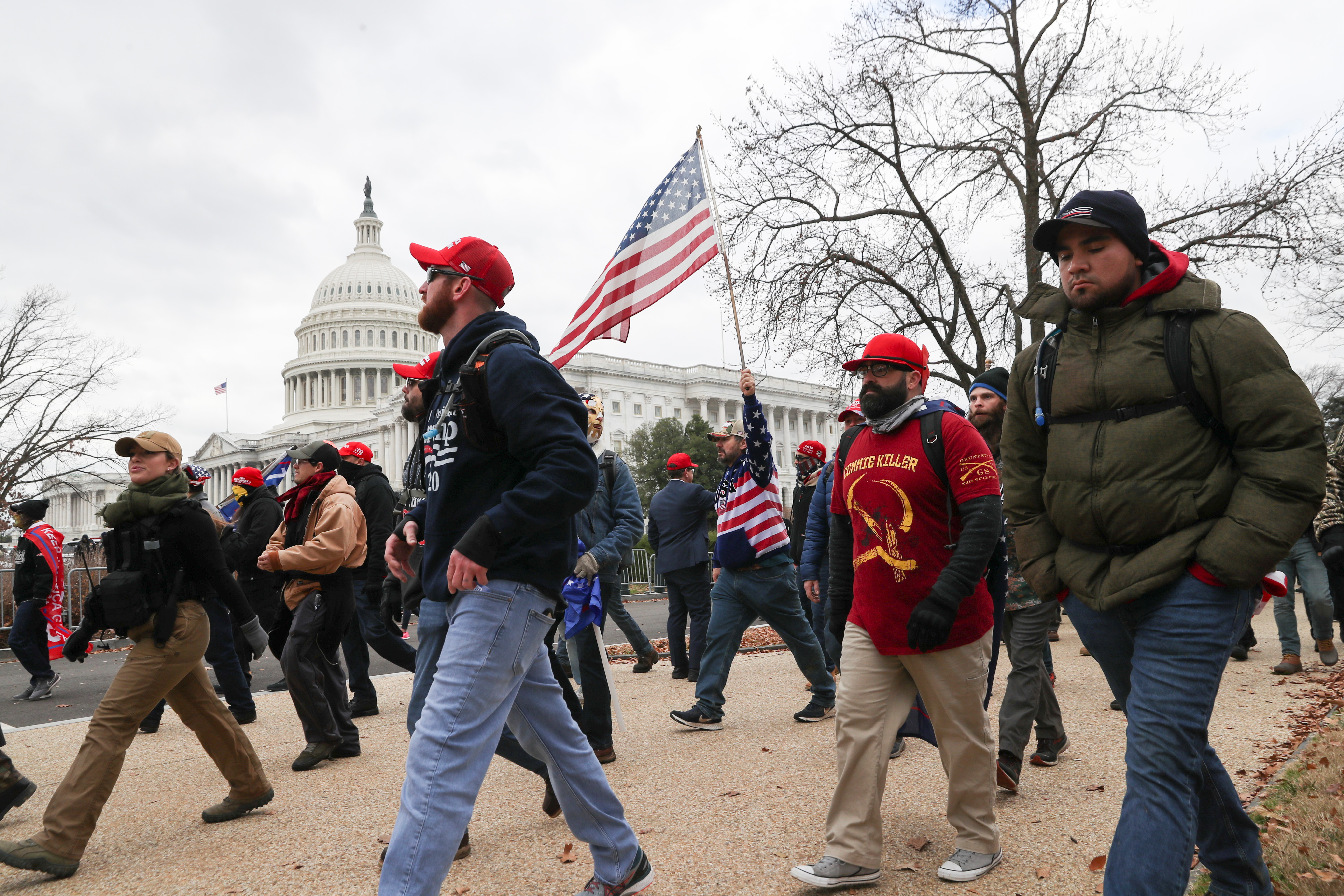 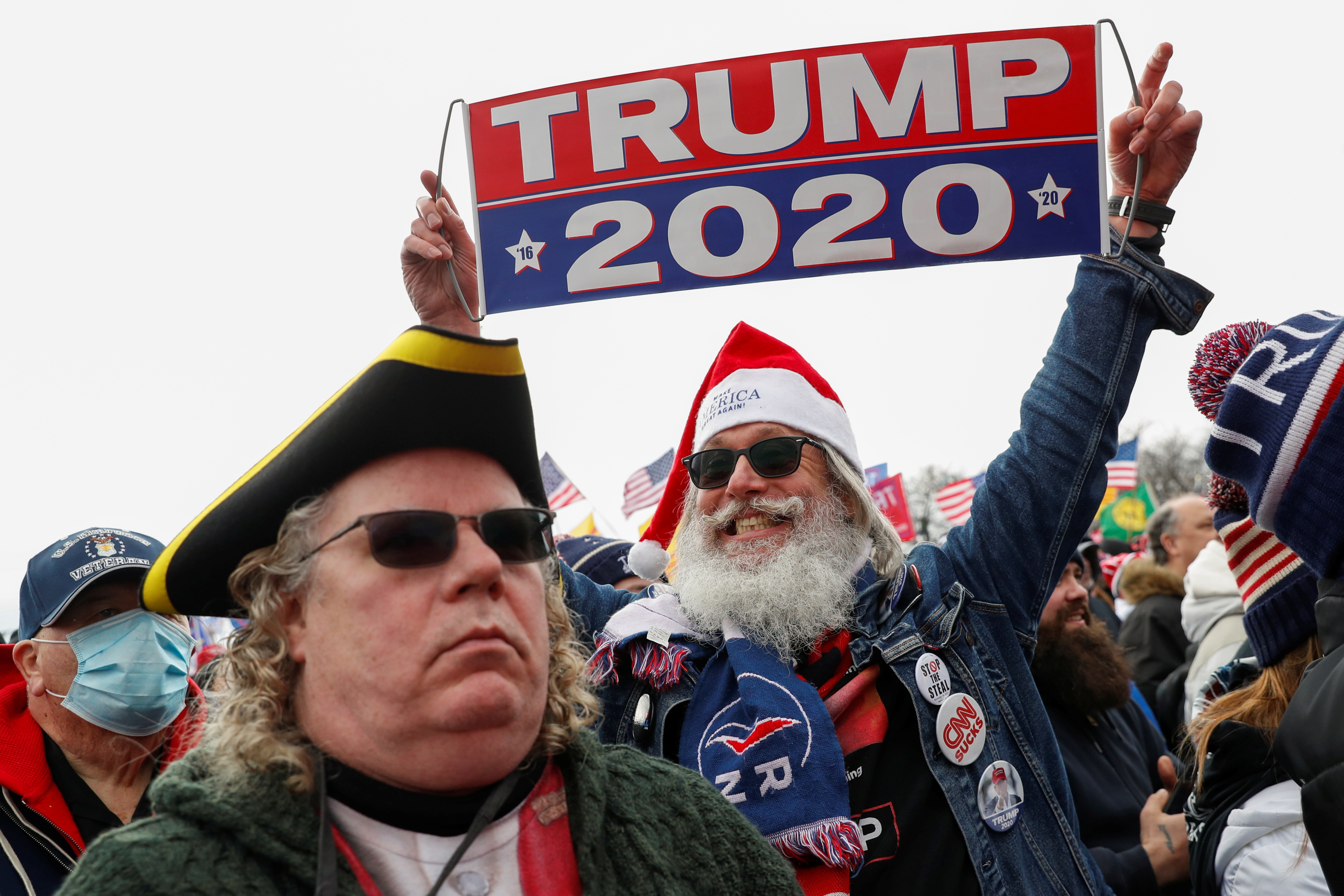 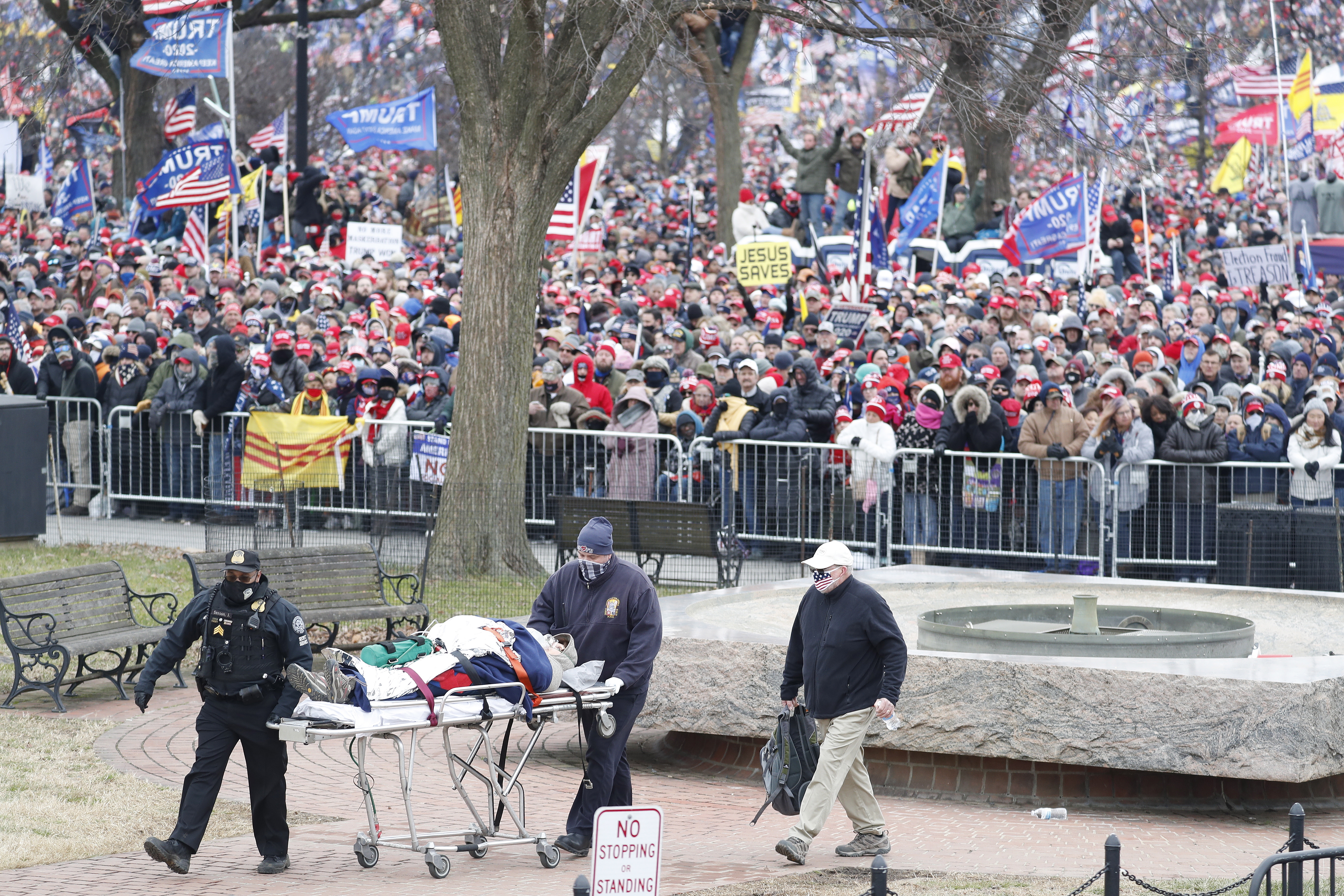