A 68-YEAR-OLD pensioner naturally gave birth to a baby girl despite her adult children threatening to disown her. 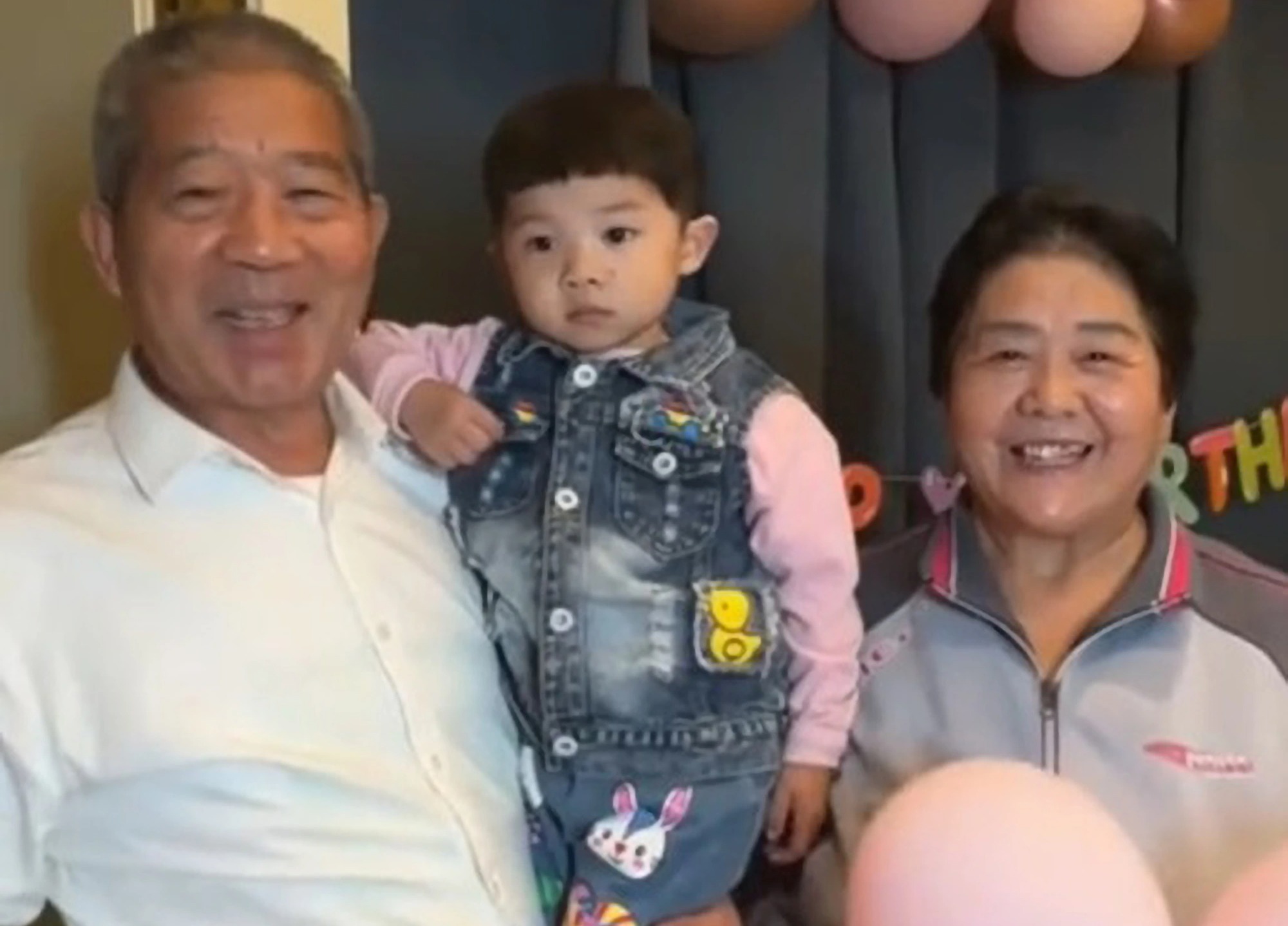 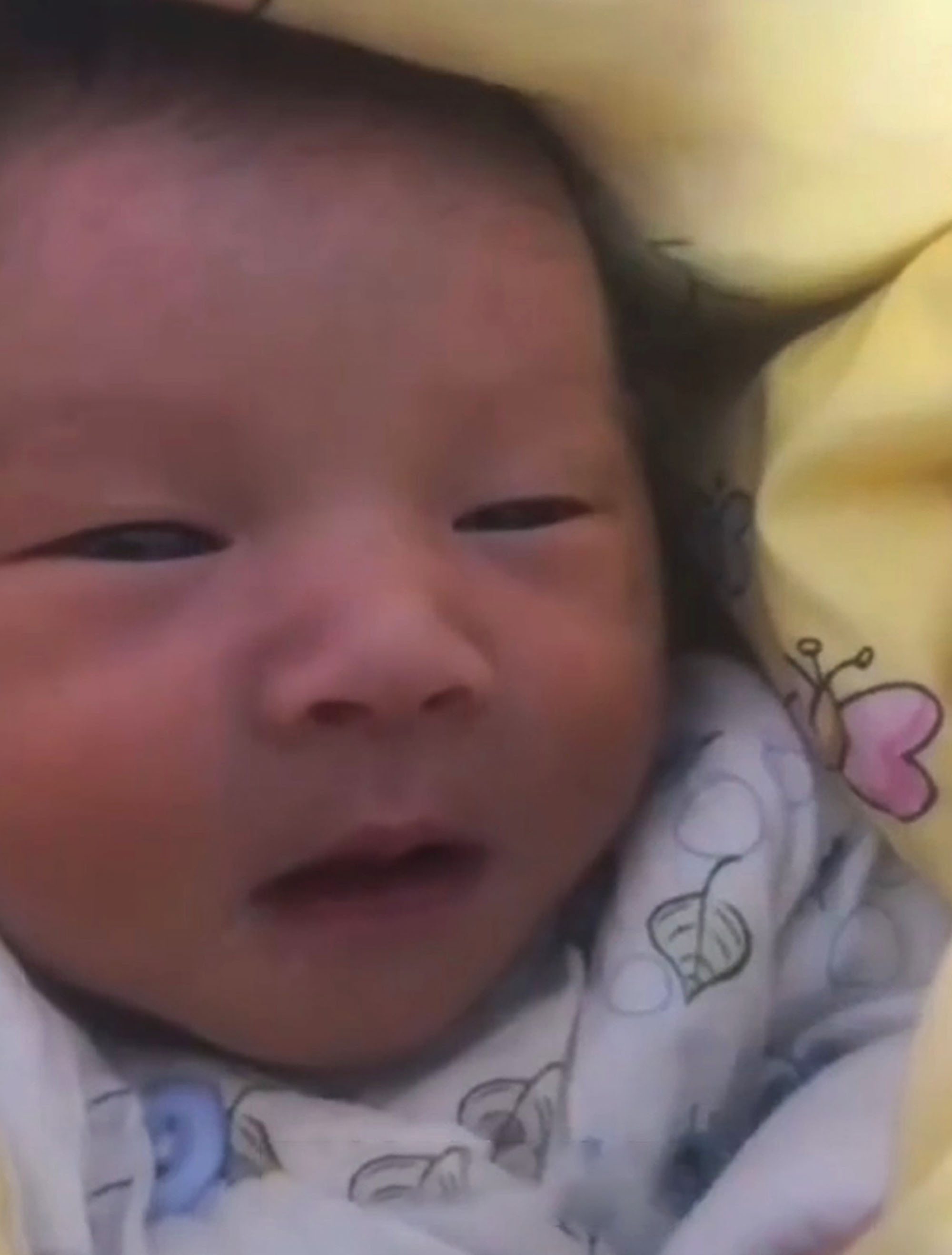 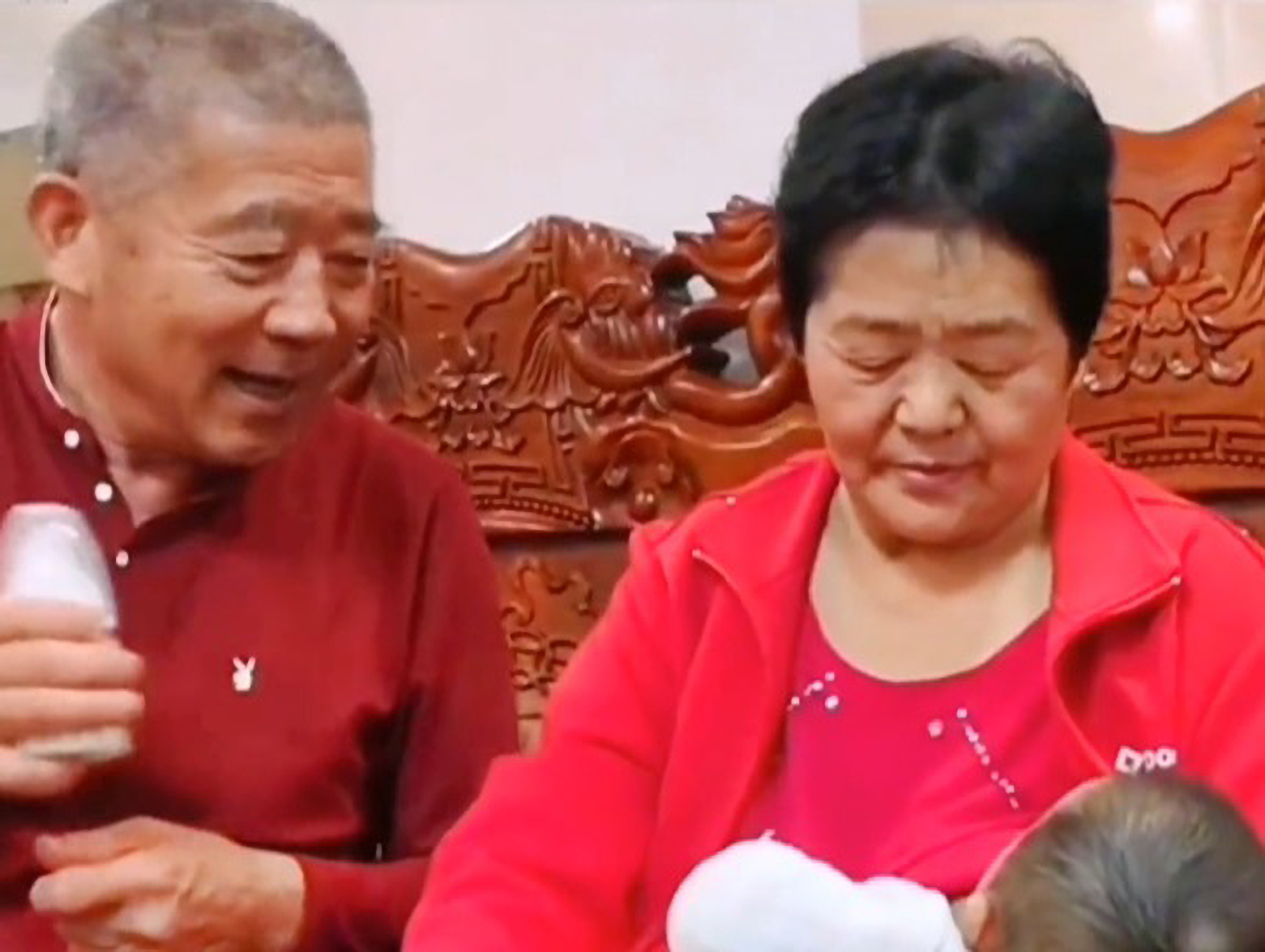 Ms Tian, from Shandong province, conceived their daughter at 67, causing a major rift with her family.

But that hasn't stopped the couple giving Tianci a heavenly name and celebrating her 'miracle birth'.

Pictures of the elderly couple looking cheery at Tianci's third birthday at a local restaurant have been circulating online. 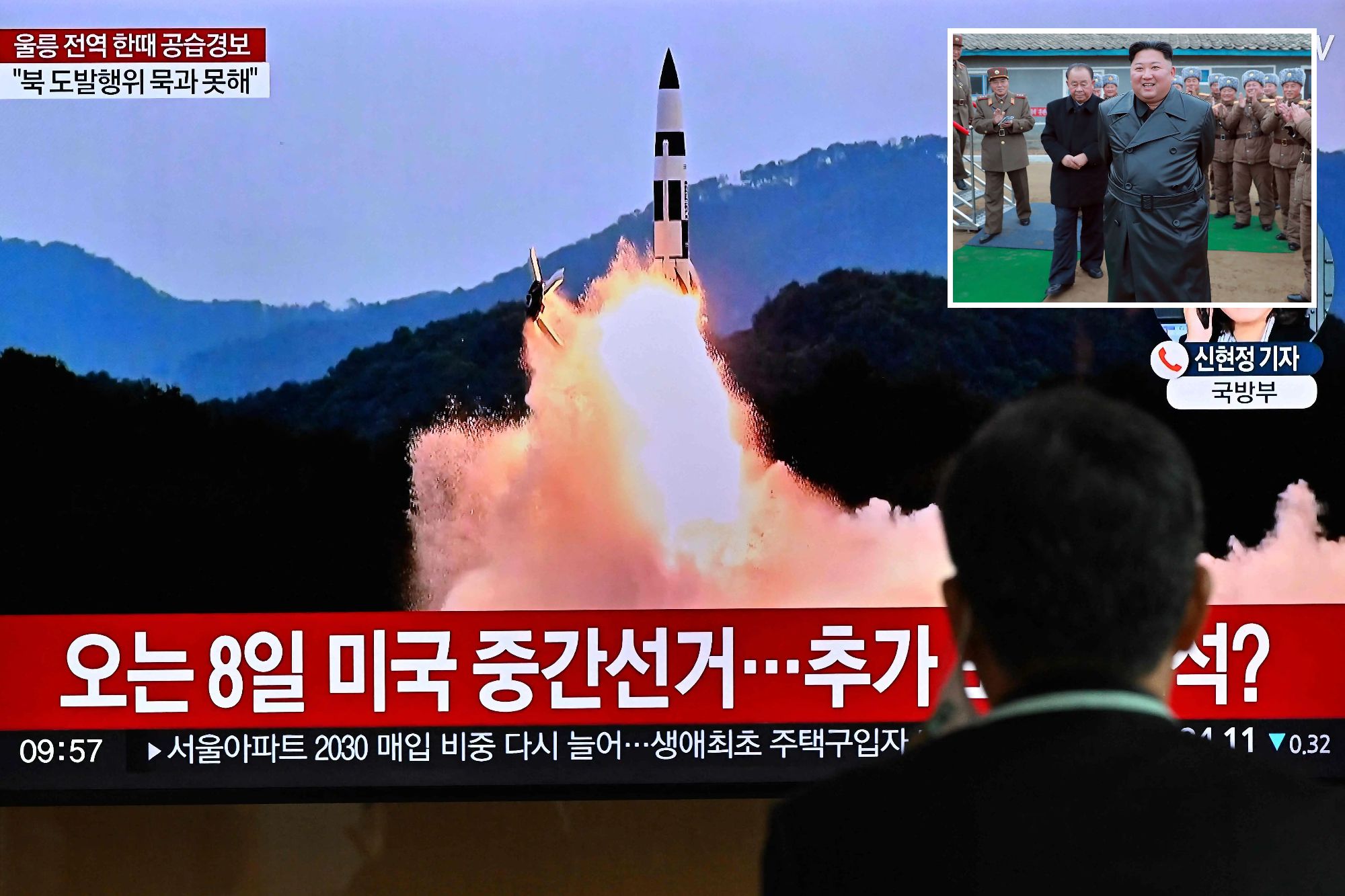 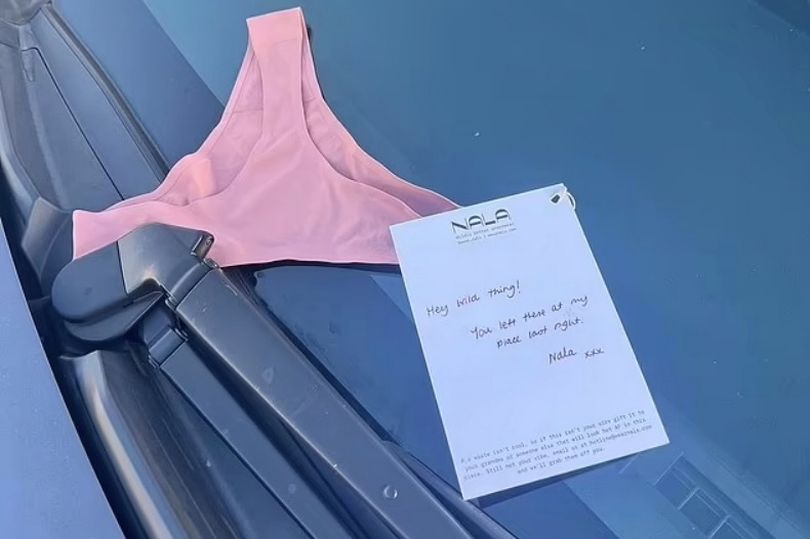 The couple's adult son and daughter – who are in their 40s and have their own children – threatened to cut all ties with them.

The mother said: "I have two grandchildren. My oldest granddaughter is 18 and starting university; the other is in secondary school.

"When my children found out I was pregnant, both of them hoped I would have an abortion. My daughter even said she would cut ties with me if I went through with the pregnancy.

"I didn't want this either. Why would I want another child at this age? But she happened, and test results were positive, so we considered her a gift from heaven.

"This pregnancy was of course nothing like having my previous two children. I was young then but really struggled this time.

"It was painful, far too painful. It hurt so much, I couldn't keep my eyes open."

Ms Tian said she was surprised when her monthly period returned in 2019 which followed her getting pregnant.

In China, couples are not allowed to have more than two children and face fines for breaking this rule.

Mr Huang told local media: "We did not mean to violate the law. I will suggest an administrative review or launch a lawsuit if I am fined for this."

The couple has drawn criticism from all quarters to their age and finances.

Erramatti Mangayamma is still the oldest woman to give birth.

Erramatti was 74 when she miraculously gave birth to twin girls three years ago.

The mum had conceived via vitro fertilisation (IVF), following news from her neighbours that it was being offered in the area in India.

Upon her birth, the Hindustan Times reported that because Mangayamma had no chance of producing eggs, as she had already gone through menopause 25 years ago, an egg was used from another donor, and fertilised with her husband’s sperm.

Disney’s heartwarming Christmas ad highlights importance of being together

Dr Umashankar who had been treating the women said: “Luckily she conceived in the first cycle itself."

He added that her condition had been “constantly monitored” during her pregnancy, including by cardiologists, gynaecologists and a nutritionist. 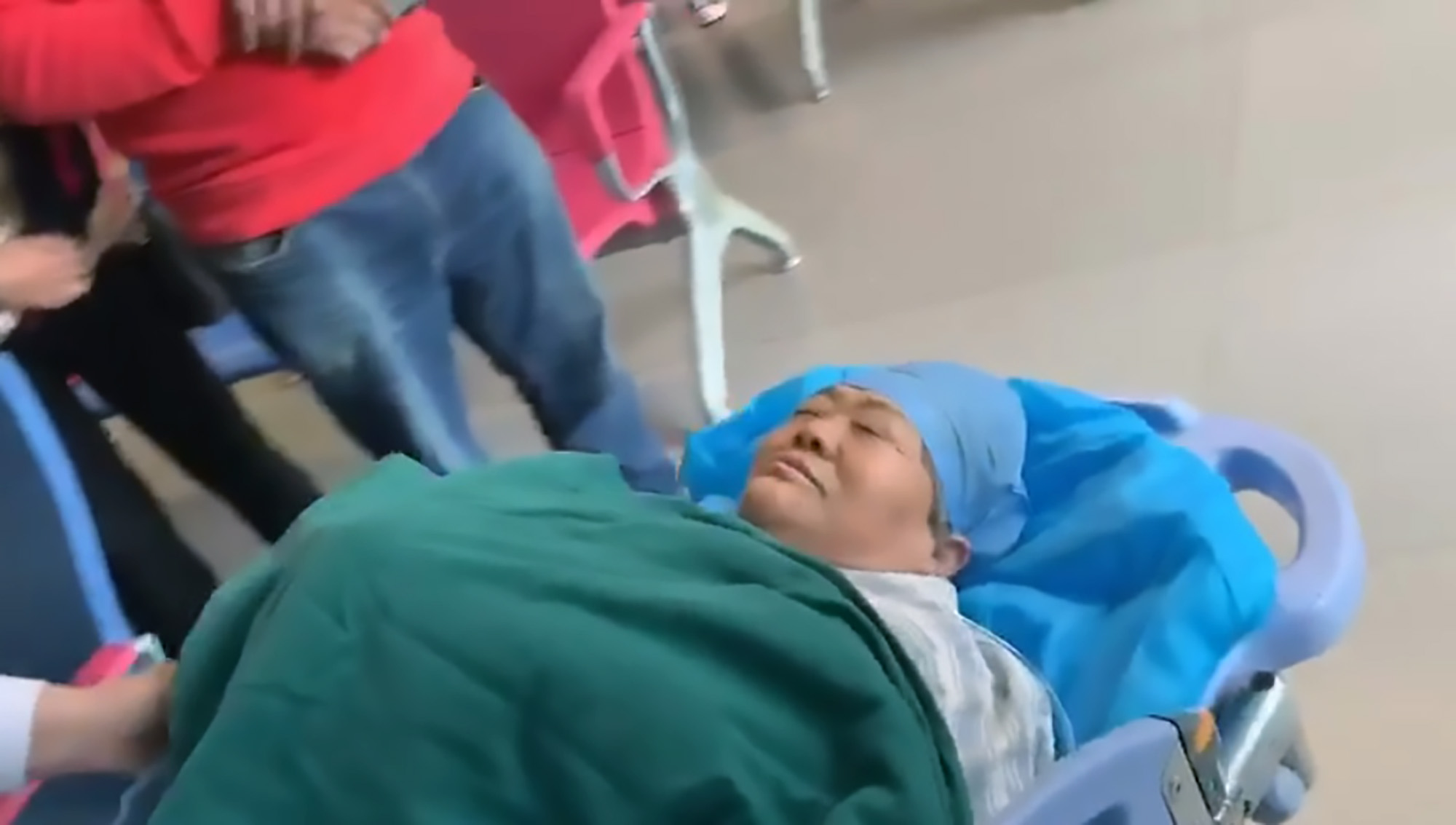