A FESTIVAL-GOER who was trampled at Travis Scott’s doomed Astroworld concert has blamed the rapper for “encouraging fans to sneak in and rage at a moshpit.”

Sarah Alvarez-Galindo, 23, says she was left with a footprint on her face after being stomped on at her first festival. 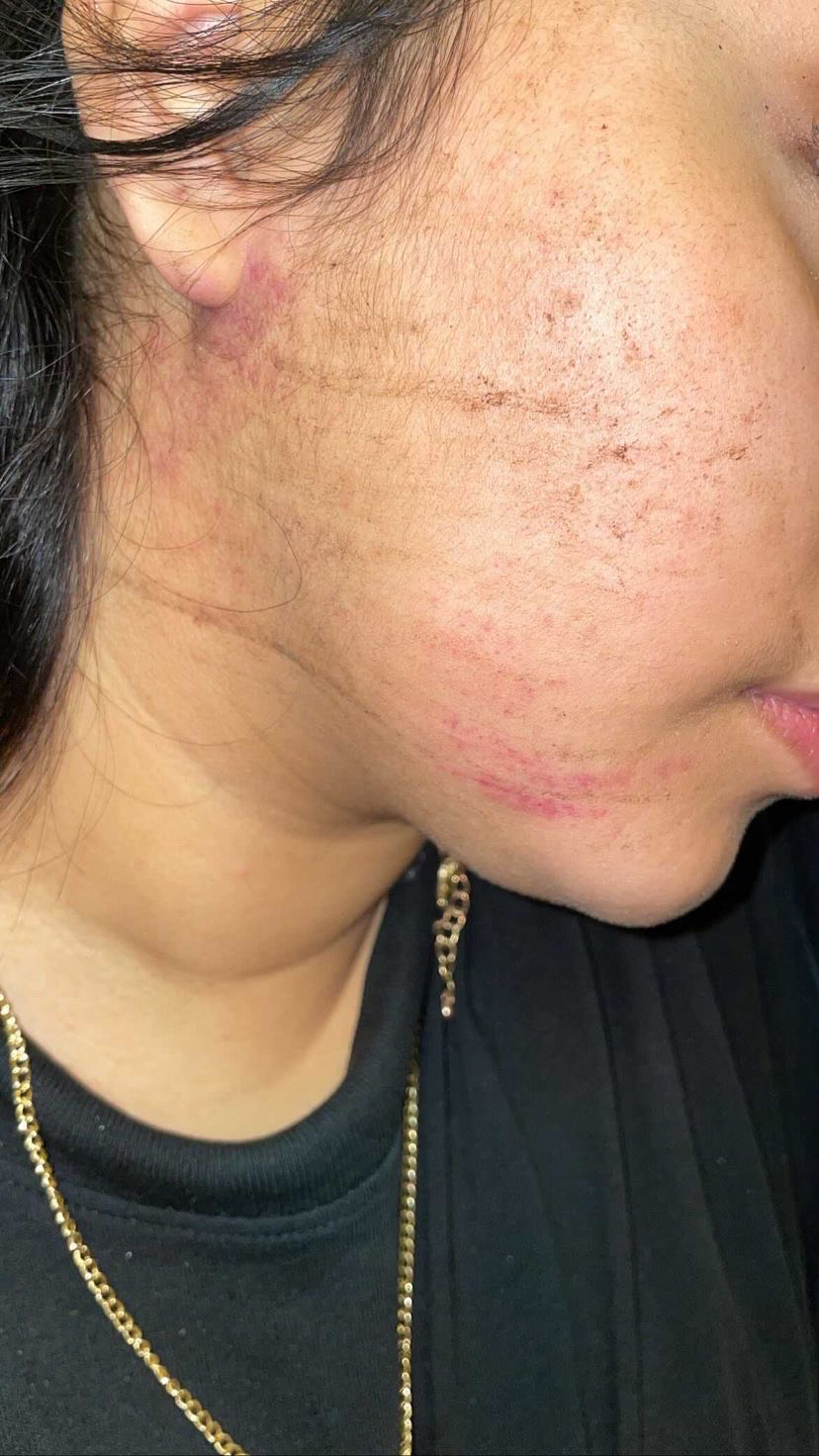 She and her brother bought VIP tickets to be in a less crowded section but they quickly became separated.

The concert-goer feared for her life as she told The Sun: "Everyone started pushing into one another and trampling over my body and face to get as close to the stage as possible because Travis Scott was close to the barricade.”

Sarah, from Austin, appeared to blame Scott for “encouraging fans to rage in a moshpit.”

She claimed: “That’s the whole Travis Scott fan base. You know they do mosh pits and ragers stuff.

“Sometimes Travis Scott will be like ‘Oh open up the pit and he just you know, encourages his fan base. I had seen his past concerts in his documentary. So you know, I kind of knew how dangerous it was. I definitely do blame him.”

The concert-goer referred to the chaos that unfolded at the Astroworld concert in November 2019.

Travis shared footage of fans rushing into the festival grounds on his Instagram page.

The rapper captioned the video: Da youth dem control the frequency. Everyone have fun. Ragers set the tone when I come out tonight. Be safe rage hard. Ahhhhhhhhhhhh.”

He later tweeted: “Thanks to everybody that pulled up to rage.”

A "fan video" shared on the rapper's Instagram page in March 2015 shows concert-goers raving inside a packed venue.

Sarah and her brother were among 50,000 revelers at the ill-fated gig in Houston, Texas on November 5.

She said a fellow festival-goer fell backward on top of her, causing her to fall flat on her back.

The concert-goer added: "I thought I was going to f***ing die."

Sarah recalled how the aggressive behavior in the crowd started at around 9:25pm – minutes before cops declared the gig a "mass casualty event."

She blacked out for a few seconds while she was on the ground and felt like her body was “on fire.”

After approximately two minutes of torture, a barrier was created and security picked her up from the mob.

“I had a bump on my head and a footprint on my face that needed to be attended to as soon as possible.

Ezra Blount, nine, suffered critical injuries after he fell off of his dad's shoulders when the crowd of around 50,000 people suddenly surged towards the stage.

And, Bharti Shahani, 22, is brain dead in a critical condition and breathing through a ventilator.

One concert-goer revealed his horror as he apparently saw a young woman snap her ankle in the chaos.

He told The Sun: "I’ve never been to a concert this chaotic. The smaller individuals, under 5ft 4 were like struggling for air. Children being trampled.

"I was holding onto the rail with my buddies, I had it easy. I saw many people cry and scream."

Scott has since revealed he will pay the funeral costs for the victims as a slew of lawsuits mount.

The rapper issued an apology and said he was devastated, but his remarks have been slammed online.

One user said: “If these aren’t PR apologies, I don’t know what is.”

Another posted: “The most basic half a**ed PR written s**t I’ve ever seen.” 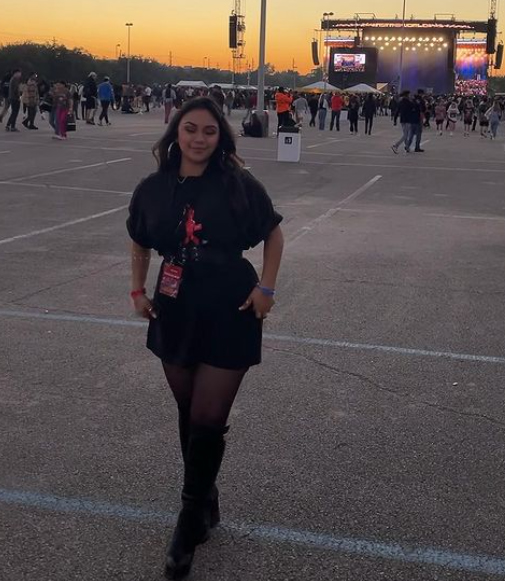 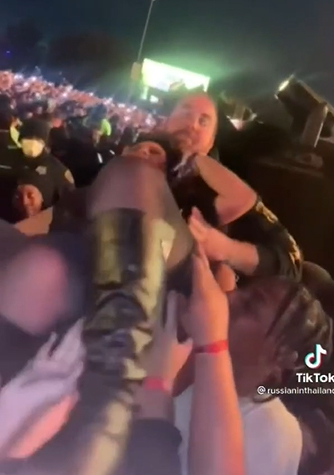