A WOMAN was left fearful in her own home after a government contact tracer who had visited to check she was isolating then sent her a flirty text.

The Department of Health and Social Care has launched a probe after the worker used Charlotte Roffey’s details to ask if she was single. 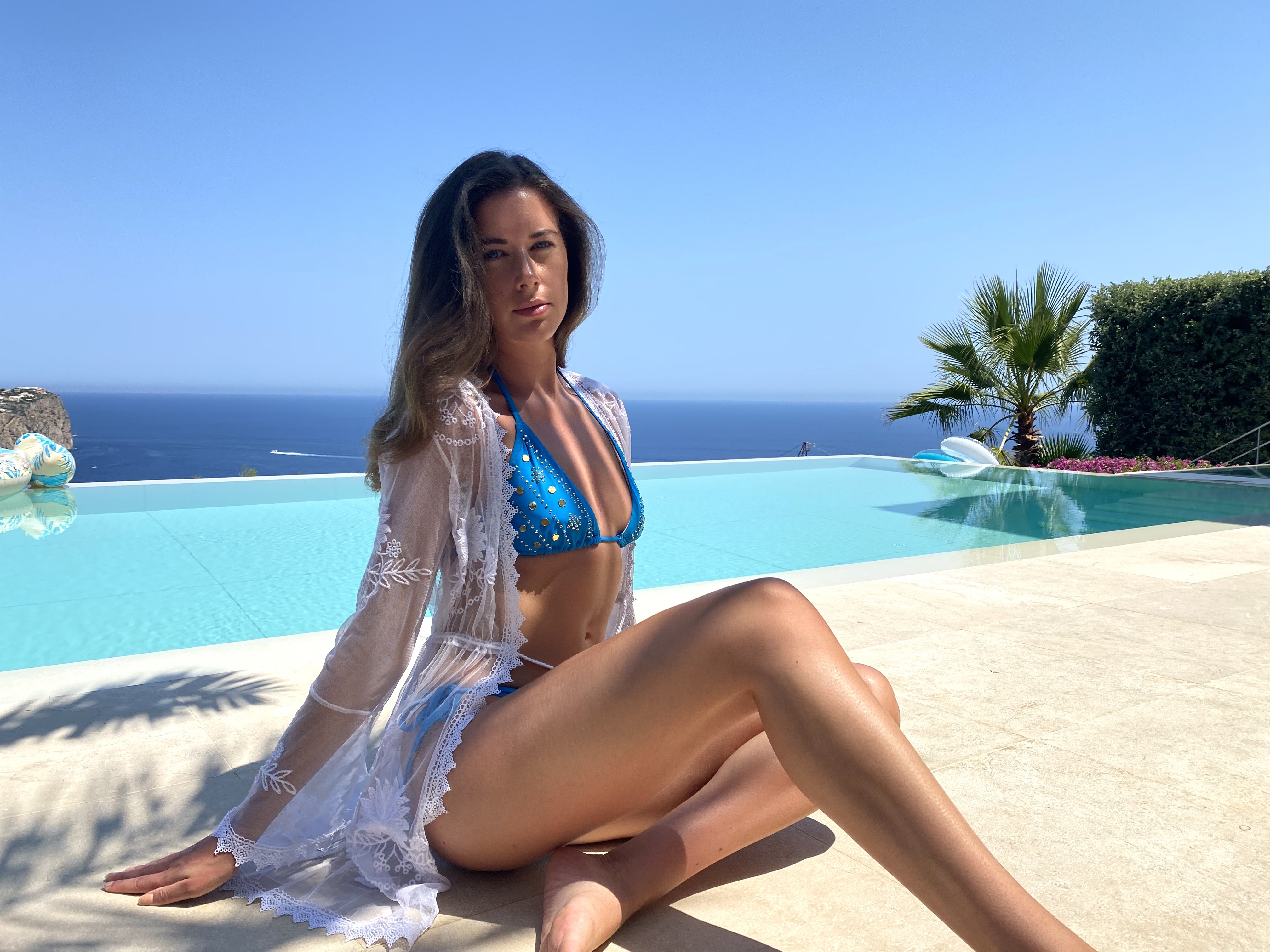 She said: “He’s left me worried in my own home over who is going to knock on my door next.”

The 27-year-old was home alone after enjoying a sunshine break in Spain when the NHS Test and Trace employee called round.

Minutes after speaking to her on her doorstep, he creepily texted with a waving hand emoji to say: “Do I have the permission to save your number at all?

“Please ignore this if you don’t want that or have a husband or whatever lol.

Charlotte, of Winchester, Hants, sent a screenshot to her partner William Machin, 29, who was out playing rugby.

She revealed: “He was very angry. He was away and wanted to confront the man but I encouraged him not to.

Charlotte said of the visitor: “I think it’s appalling that he used his power in a completely inappropriate way and it made me concerned for any other woman in the same position.

“I was alone and felt uncom­fortable that he had access to all my details.

“To then have someone arrive on my doorstep with such disrespect for the rules — illegally using my phone number — is ridiculous.

“I can understand why the Government is finding it so tough to enforce the rules and make people take things seriously.”

Charlotte went to Andratx, Majorca, for a three-night mini-break on July 19 with female pals.

Before she landed back at Heathrow, she completed a passenger locator form.

She supplied her name, age, mobile telephone number and home address in order for a contact tracer to visit periodically to check she was completing her mandatory ten-day isolation period.

Last Saturday, two days after getting home, Charlotte received a knock on the door from the contact tracer.

She said: “He came to my door and we spoke for a while.

”He told me he had already marked me as ‘at home’ on the system they use, but he had no uniform or badges that I was aware of.

“He was friendly. It didn’t feel professional at all, considering I had been anxious about someone coming to visit my home.”

Contract manager Charlotte said the man told her “tricks” to avoid being caught if she needed to leave the house during her isolation period.

Horrified Charlotte did not respond to the flirty message, which was sent just moments after he left.

She also revealed: “The same man has since added me on social media networks and sent a friend request on Facebook.”

She is sharing her ordeal to make people aware of how their data could be exploited, and is happy the Government is investigating her leery caller. She said: “People definitely need to be aware that this is happening.

“I’m sure this isn’t the first time but it’s completely unacceptable and unprofessional.

“It also plays down the system that the Government has put in place.

“It’s important to share my story as it highlights people that are willing to use their power to advantage.

“I am also worried for young women or vulnerable people that may be naive.”

A spokesperson for the De­partment of Health and Social Care commented yesterday: “We take complaints about NHS Test and Trace contact tracers extremely seriously and they will all be investigated and appropriate action taken.

“The Government expects all of our operatives to behave in a professional manner at all times and if people are not happy with the service — either the phone checks or in-person visits — you can complain to NHS Test and Trace online or telephone 119.” 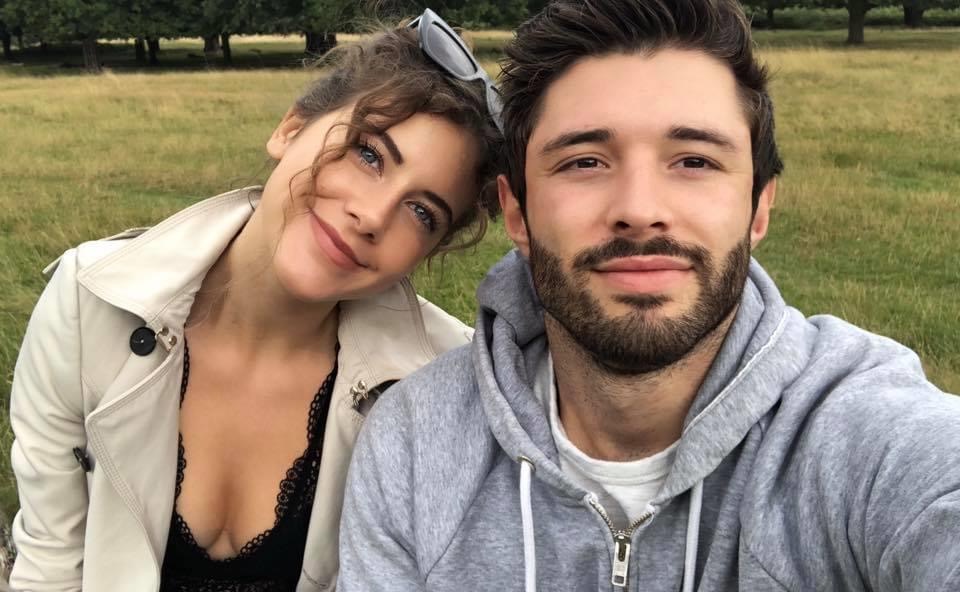 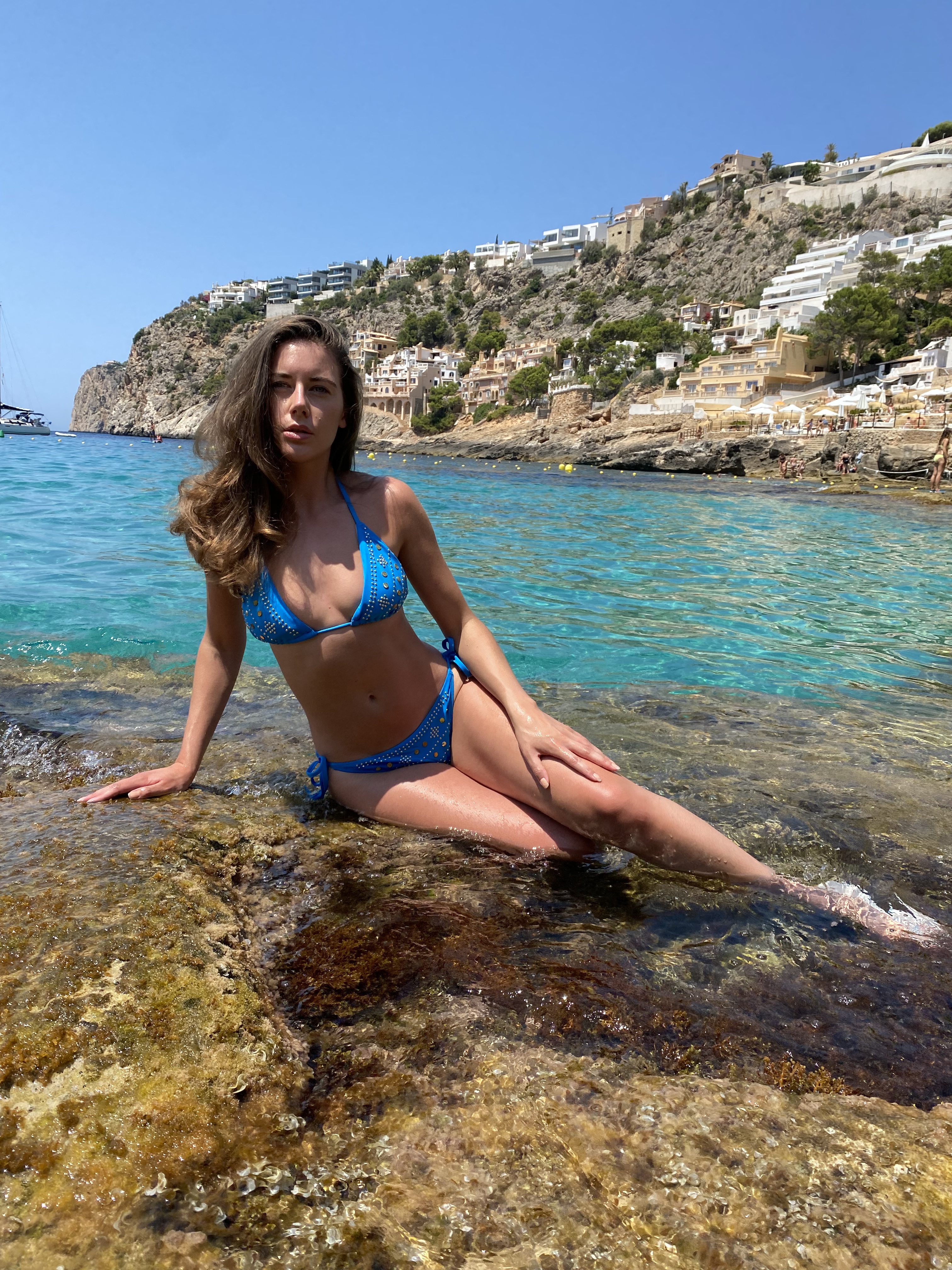 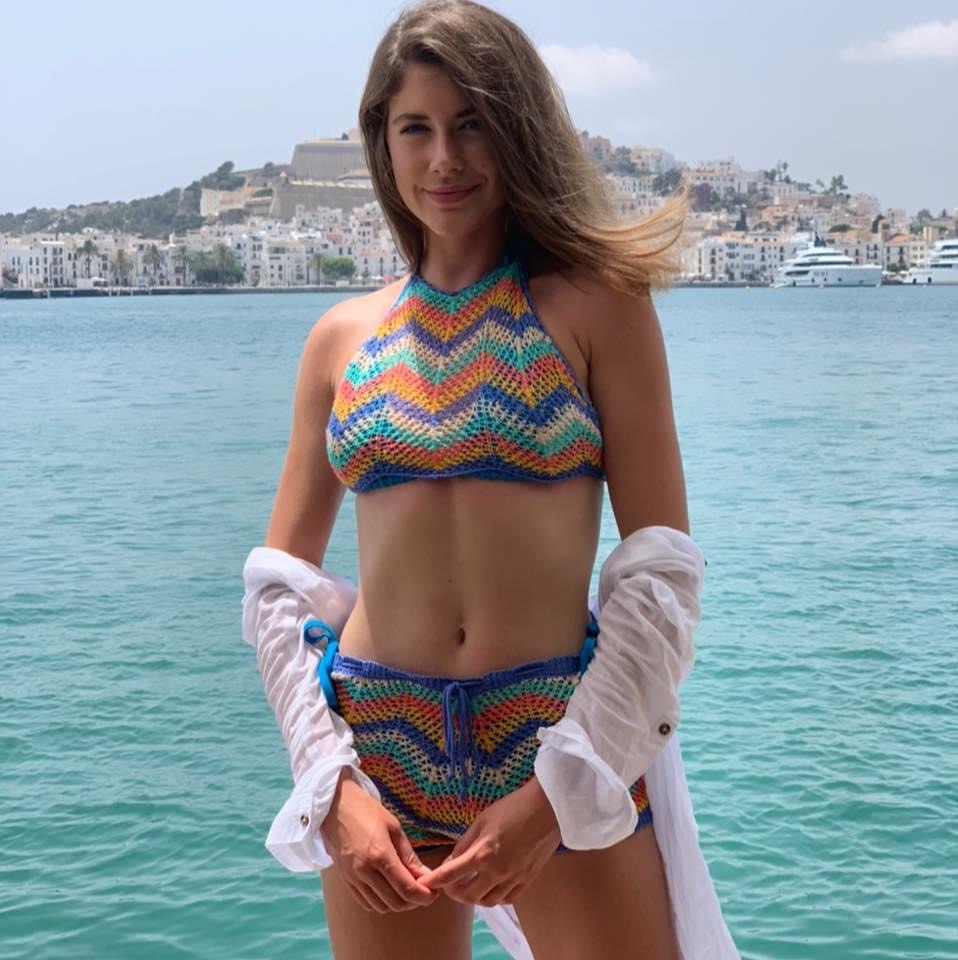