HUNCHED over a laptop, fluffy brown-haired student Ross Ulbricht could easily have become the next Mark Zuckerberg – but instead he was transforming into an underground drug lord kingpin.

Fully-versed in computer technology, including the illegal parts of the internet, Ulbricht set to work creating Silk Road in 2011 – an illicit market on the dark web where anyone could buy and sell drugs and anything else they wanted. 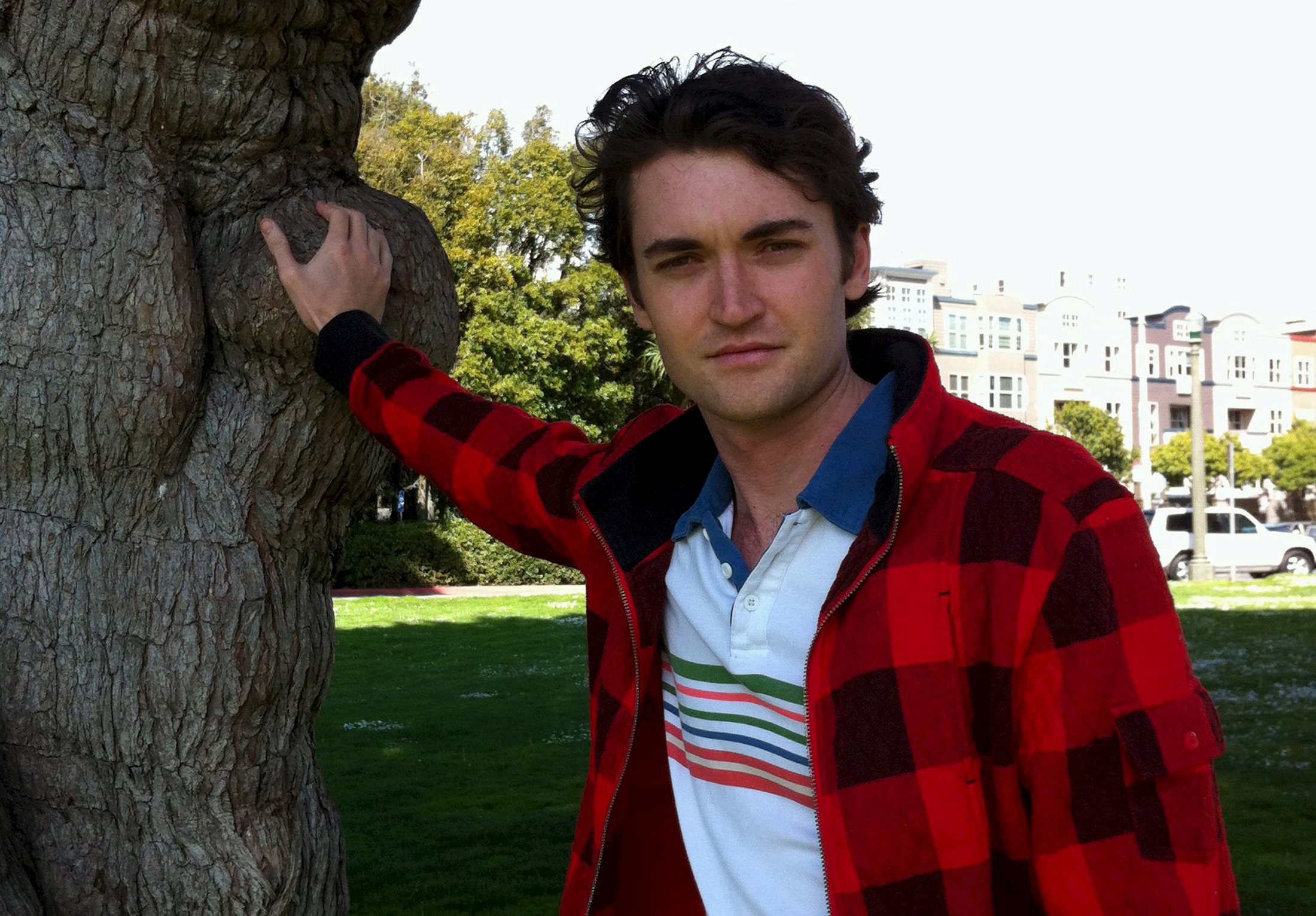 The mastermind’s rise in the criminal underworld is charted in new film the Silk Road which follows him from the idea’s inception to being arrested in 2013 to the shock of his family and friends.

The fictional biopic, which stars Jason Clarke as an FBI agent, is based on the work of American journalist David Kushner who interviewed Ross’s friends and family when the FBI’s bust went public.

Ross changed the world of drugs sales as people could purchase anything without being identified, while he profited from the illegal sales anonymously thanks to the internet.

David said: “What Ross created was unique. It was possible to get drugs on the internet, especially on the dark web, but before the Silk Road it was never as robust as this.

“He leveraged new technologies to make it possible such as using Bitcoin for the currency as it’s virtually impossible to trace and the use of Tor as a browser because it gives anonymity to users.

“All these new innovations became the perfect storm for him and made it hard for the FBI to crack down on who it was.” 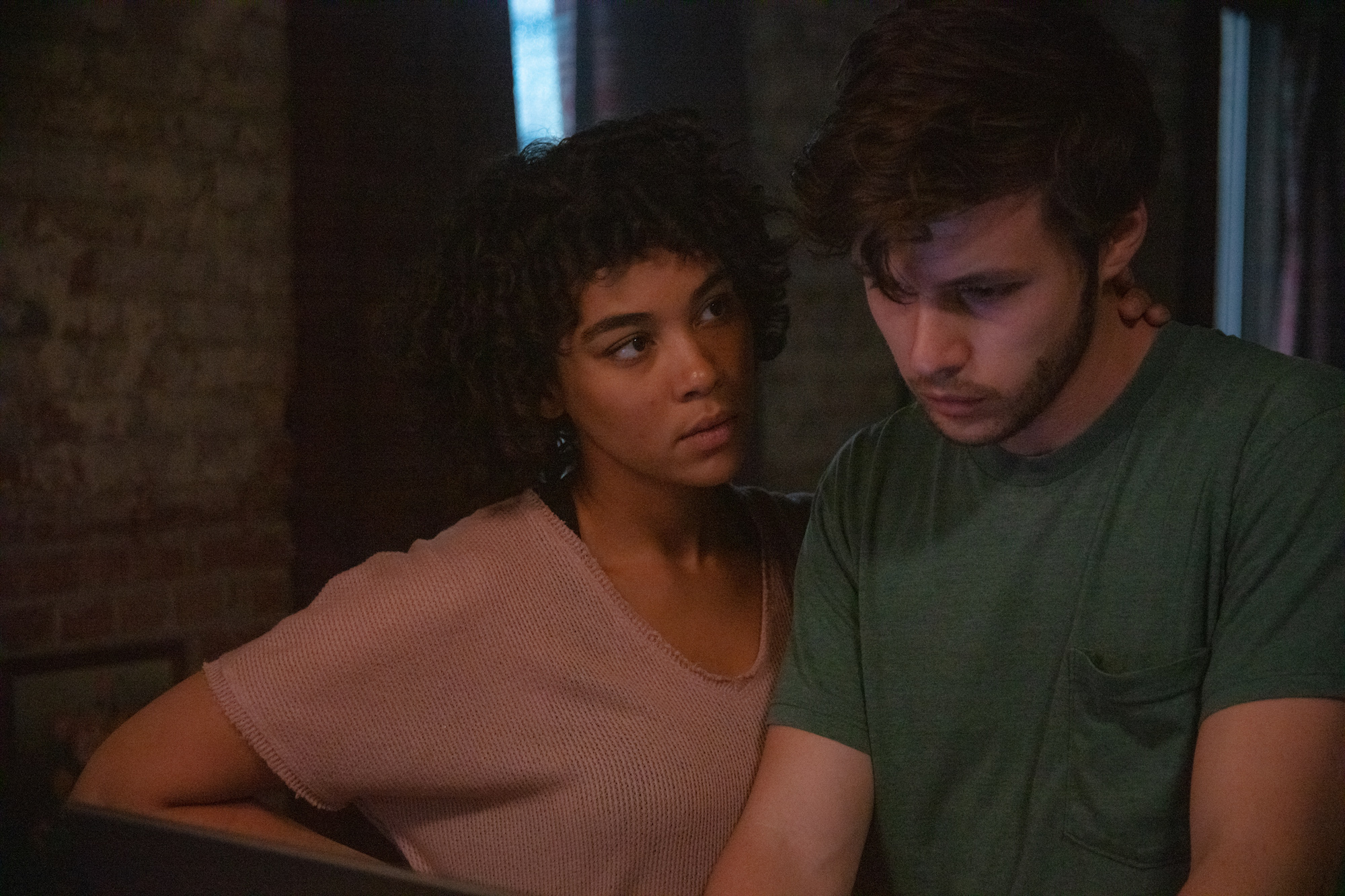 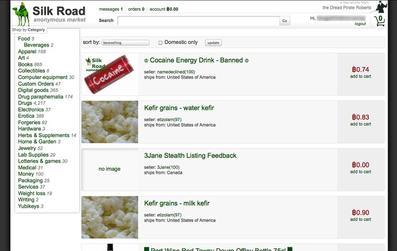 It took the FBI three years to track down and identify Ross as the man behind Silk Road – during which time he had allegedly made half a million dollars.

Vertigo’s film shows the moment his silent bubble in a San Francisco library was broken as plain-clothed agents mocked a fight before ripping their shirts off to reveal their FBI vets and arrest him.

Seven weeks later Ross, then 29, was up in court and later sentenced to two life sentences for creating the eBay of vice.

His work was described in court as “the most sophisticated and extensive criminal market­place on the Internet today.”

On his site, sellers were given ratings by the buyers, meaning anyone who shopped there felt people had a sense of accountability.

The dark web has thousands of websites on it that aren’t accessible on the normal worldwide web or through search engines.

For David, Ross reminded him acutely of the high profile millionaires he had profiled, but with one key difference – he had created something illegal. 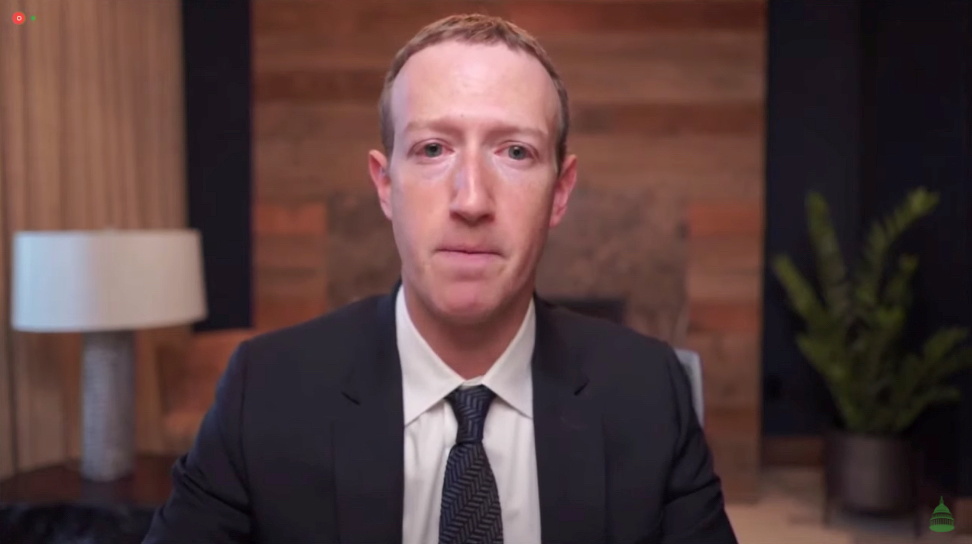 David said: “I’ve found over the years there are certain commonalities in tech giants. I think it starts with a personal need to fulfil something.

“Mark Zuckerberg was the guy who decided he’d make a social directory of Harvard because it didn’t have one. That evolved into Facebook.

“With Ross, I saw something similar. He thought that people had a right to buy drugs and he decided there should be a place for them to do that, so he built it.

“He decided we can use Bitcoin and the Tor browser. Like other tech masterminds, he was very pragmatic and passionate.

“It all comes down to the decision to make it because no one else is doing it.

“Ross is different from Zuckerberg’s because he was obviously doing something illegal and that got him into trouble.”

He was described by his dad Kirk as “a healthy, happy, unflappable Buddha of a kid” and friends recalled a chilled entrepreneur.

They were all left shell-shocked when he was arrested in 2013 for creating the bazaar – something he had kept secret from them. 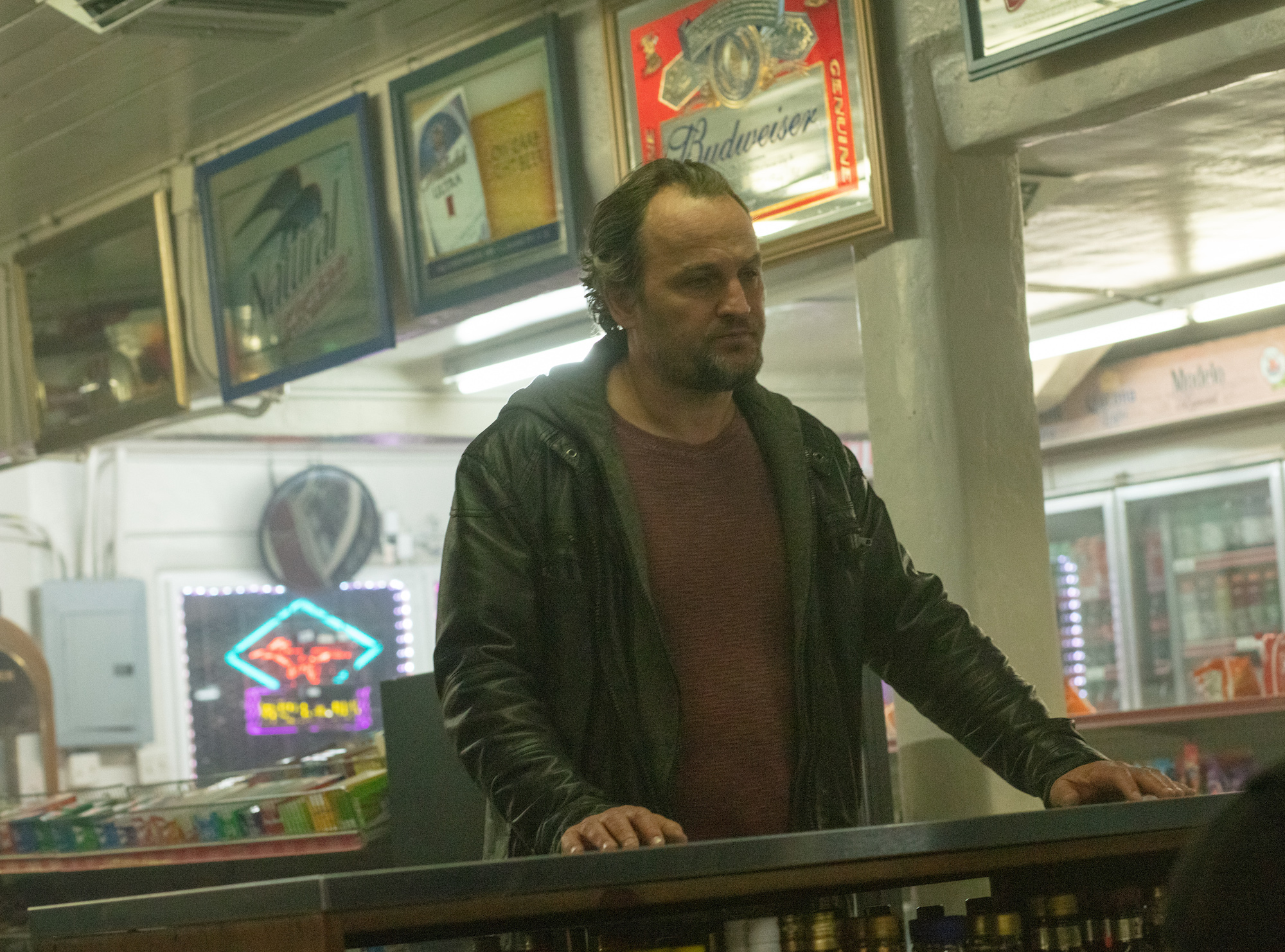 David added: “I see Ross less as a kingpin and more as an engineer, and I think that ultimately was his downfall.

“He wasn’t a savvy Kingpin of old, he really quickly got in over his head because he was a young guy from Texas who grew up on the internet gaming and programming.

“His idea was libertarian rather than purely criminal and he wanted to make it possible for people to buy and sell what they wanted – no matter if it was allowed by law or not.”

Online, Ross used the alias Dread Pirate Roberts and was accused of spending over £50,000 on hitmen to allegedly kill his rivals.

Since his capture and sentencing, many people have tried, unsuccessfully, to resurrect his alias and capture the success of Silk Road.

Perhaps they don’t have the right balance of genius and ruthlessness to make it work.

Either way, Ross has changed who the drug lord kingpins can be for good.