The ongoing controversy over the money left behind by Prince when he died without a will is heating up again after Internal Revenue Service calculations showed that executors of the rock star’s estate undervalued it by 50 per cent, or about $80million.

The IRS determined that Prince’s estate is worth $163.2million, overshadowing the $82.3million valuation submitted by Comerica Bank & Trust, the estate’s administrator. 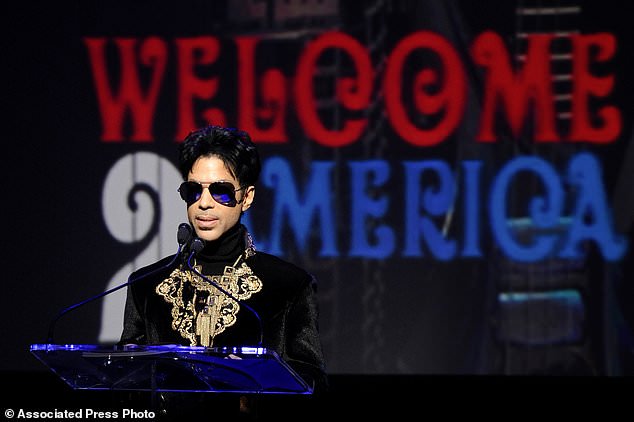 The ongoing controversy over the money left behind by Prince when he died without a will is heating up again after Internal Revenue Service calculations showed that executors of the rock star’s estate undervalued it by 50%, or about $80 million 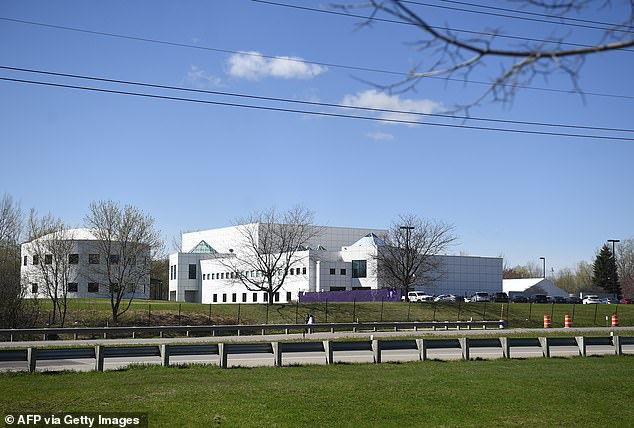 The IRS determined that Prince’s estate is worth $163.2million, including his home at Paisley Park in Minnesota

The IRS also has ordered a $6.4 million ‘accuracy-related penalty’ on Prince´s estate, citing a ‘substantial’ undervaluation of assets, documents show.

Prince’s death of a fentanyl overdose on April 21, 2016, created one of the largest and most complicated probate court proceedings in Minnesota history.

Estimates of his net worth have varied widely, from $100million to $300million.

With Prince’s probate case dragging on, his six sibling heirs have grown increasingly unhappy, particularly as the estate has doled out tens of millions of dollars to lawyers and consultants.

Comerica and its lawyers at Fredrikson & Byron in Minneapolis maintain their estate valuations are solid. 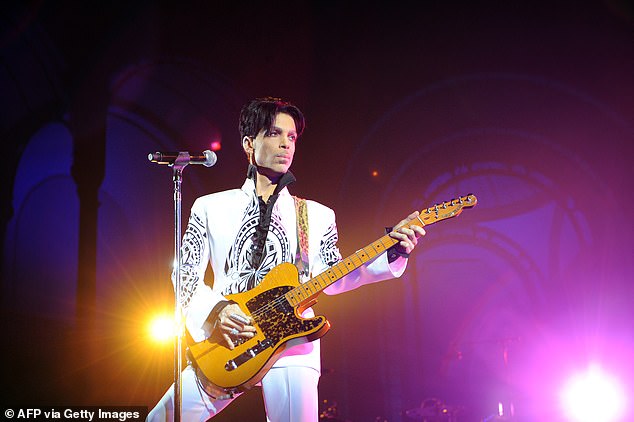 Prince’s death of a fentanyl overdose on April 21, 2016, created one of the largest and most complicated probate court proceedings in Minnesota history

Comerica sued the IRS this summer in U.S. Tax Court in Washington, D.C., saying the agency´s calculations are riddled with errors.

‘What we have here is a classic battle of the experts – the estate’s experts and the IRS’ experts,’ said Dennis Patrick, an estate planning attorney at DeWitt LLP in Minneapolis who is not involved in the case. Valuing a large estate, Patrick added, ‘is way more of an art than a science.’

Comerica, a Dallas-based financial services giant, has asked the tax court to hold a trial in St. Paul.

A trial could dramatically lengthen the settlement of Prince’s estate and generate more legal fees at the expense of Prince´s heirs, Patrick said.

The singer sold more than 100million records in his lifetime and sold out music venues around the world, but it was reported after his death that he struggled with chronic money problems. 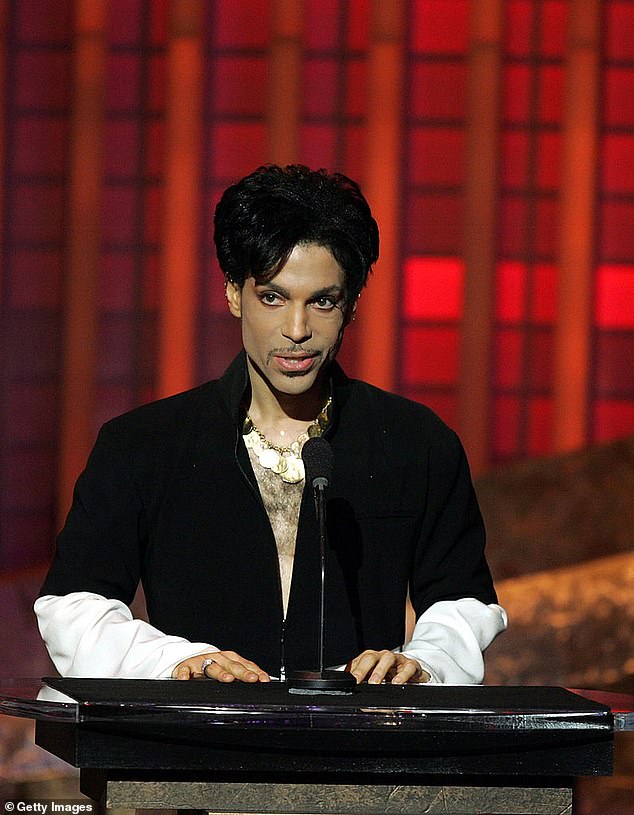 The Purple Rain hitmaker’s lavish lifestyle and refusal to ‘sell out’ and allow his songs to be used in lucrative adverts or films left him cash-strapped, sources who are familiar with his finances said in 2018.

He was also spending up to $40,000 a time on six-month supplies of Dilaudid pills and Fentanyl patches – both highly addictive opioid pain killers – his alleged long-time dealer told DailyMail.com.

The singer was previously estimated to be worth around $300million but that number has been revised since his death.

Prince made most of his money through his concerts but would often decide to do a performance on the spur of the moment. While his name and star power meant that the concerts were often still successful, the cost of throwing together a show last minute meant many were said to have been a financial failure.

The superstar musician combined rock, R&B, soul, disco and hip-hop to create a unique sound that led to him selling more than 100million records during his 40-year career.

And while the likes of Michael Jackson and The Beatles were making millions by allowing their songs to be used to promote companies such as Ford and Pepsi, Prince refused to license or sell his art.

Despite being asked to feature his catalog in numerous movies, commercials and TV shows, he refused.