Home » World News » Jay Pickett dead at 60: General Hospital and Days of Our Lives star dies while filming a new movie in Idaho

TRIBUTES have been paid to soap star Jay Pickett following his death aged 60 on Friday.

The soap star, best known for his roles in Days of our Lives and General Hospital, died while filming a new movie in Idaho. 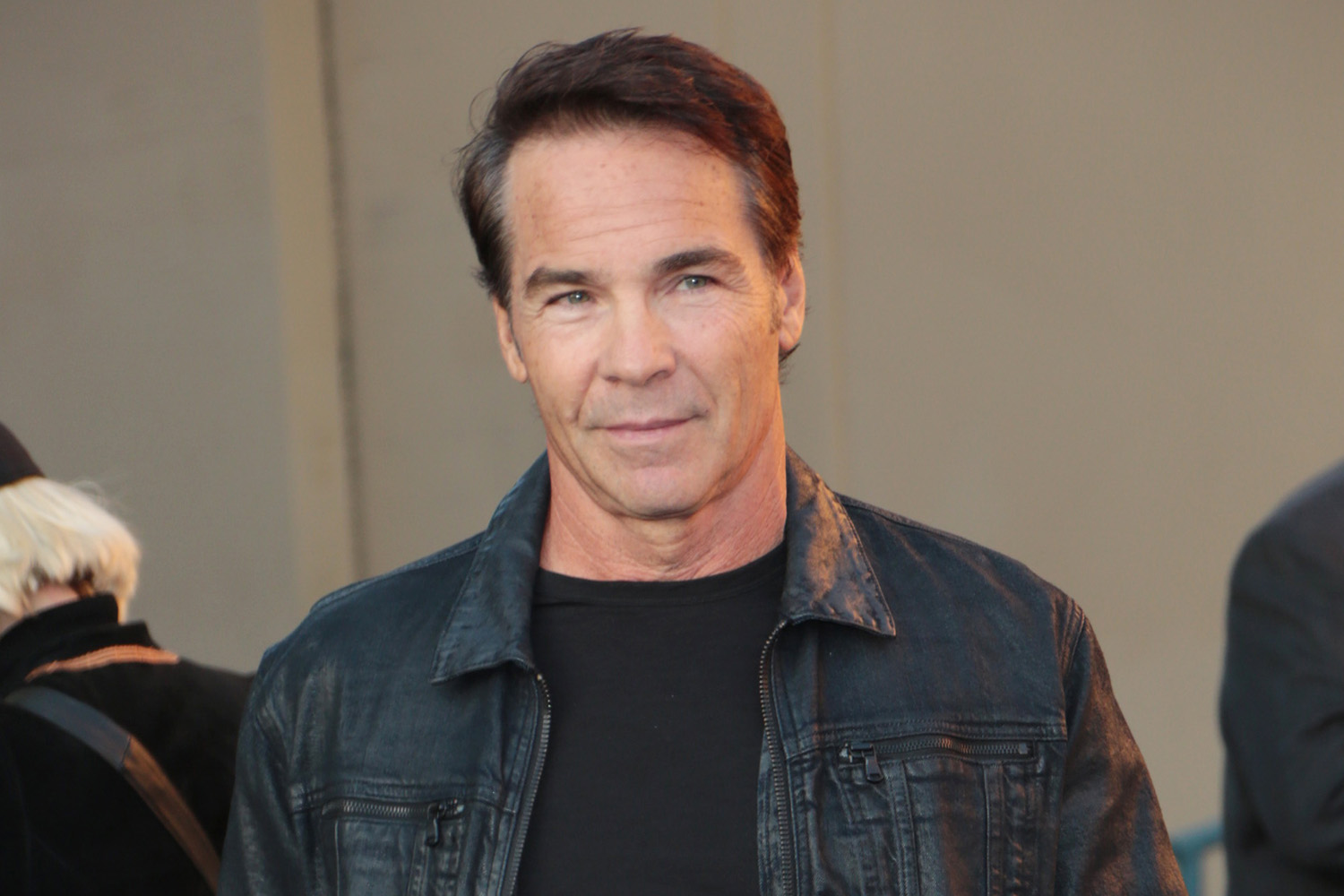 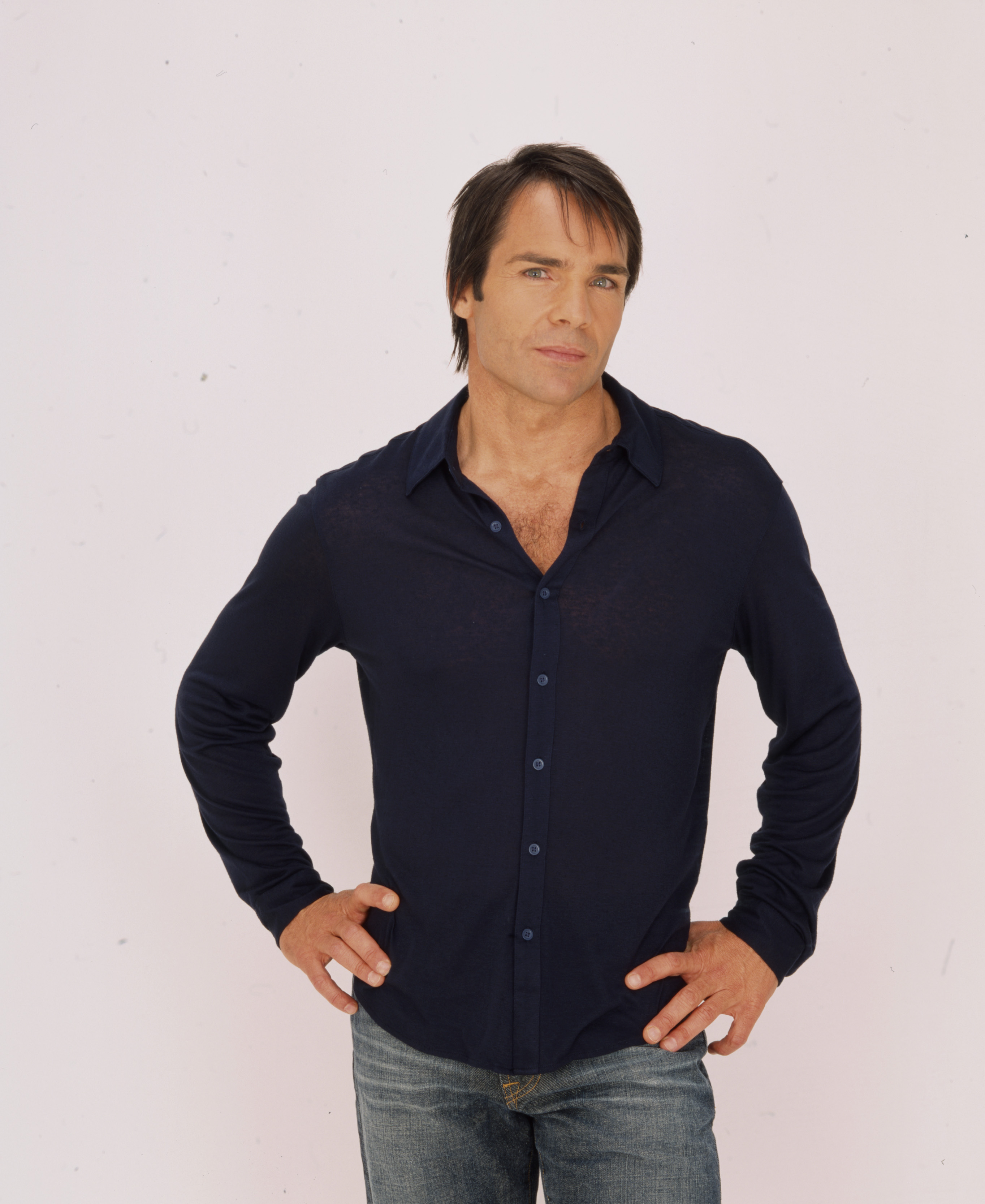 His cause of death is not yet known.

Actor Jim Heffel posted on Facebook: “Yesterday I lost a good friend and the world lost a great person.

“Jay Pickett decided to ride off into the Heavens. Jay died sitting on a horse ready to rope a steer in the movie Treasure Valley in Idaho."

"The way of a true cowboy. Jay wrote the story and starred in it. He was also a co-producer with myself and Vernon Walker.

"He will be truly missed. Ride like the wind partner."

Among Pickett’s long list of acting credits were The Mentalist, NCIS: Los Angeles, Dexter, and Rosewood.

Stuntman Ardeshir Radepour also posted a tribute on Facebook, writing: “I am so so so heartbroken to find out so suddenly of the untimely passing of a great human being and friend.

"What an honor to work with you and call you a friend. Rest In Peace brother.”

"We met when we were cast as brothers on Port Charles many many years ago.

"He played my big brother on TV but that carried over into real life and an amazing friendship that was one of a kind." 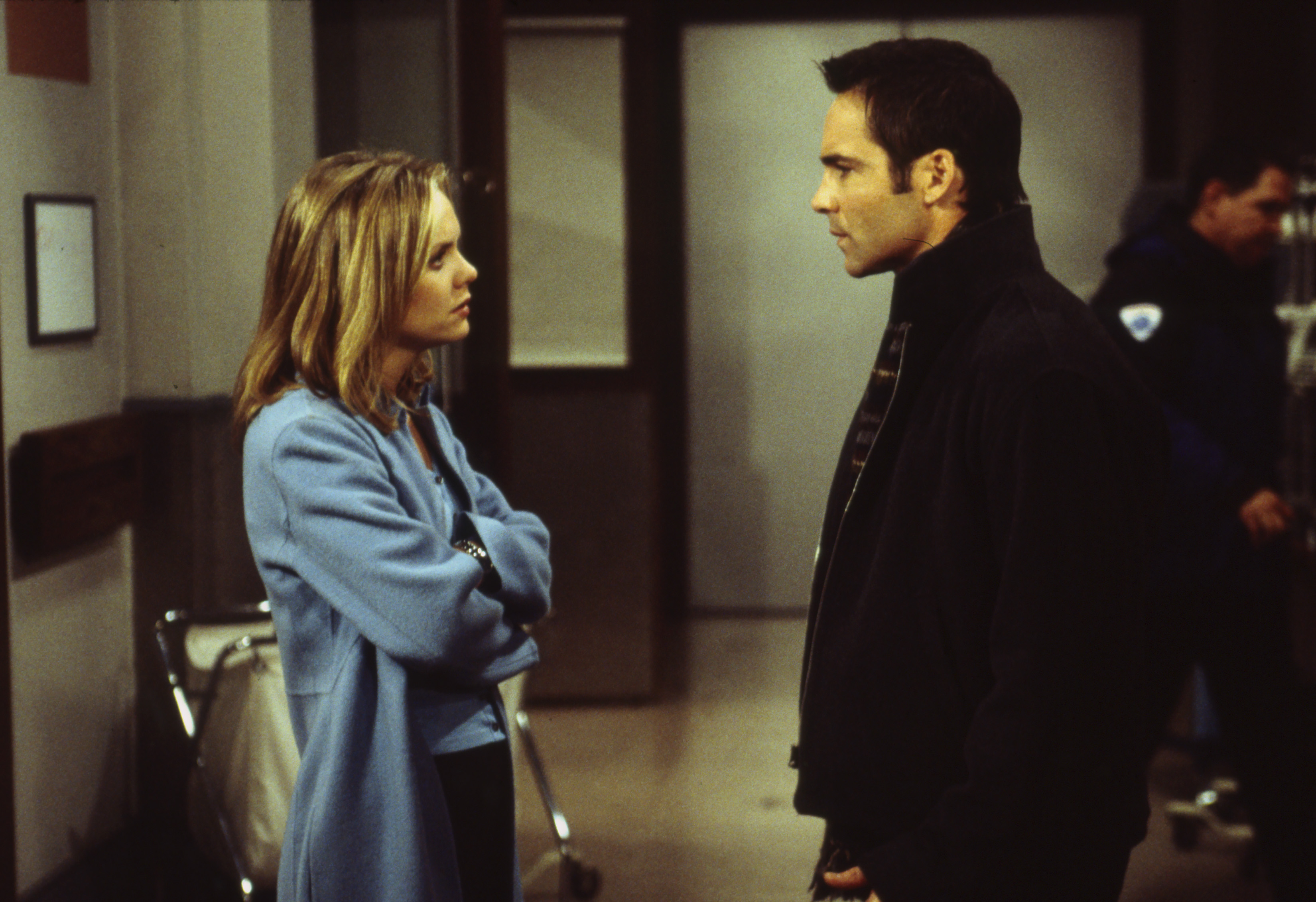 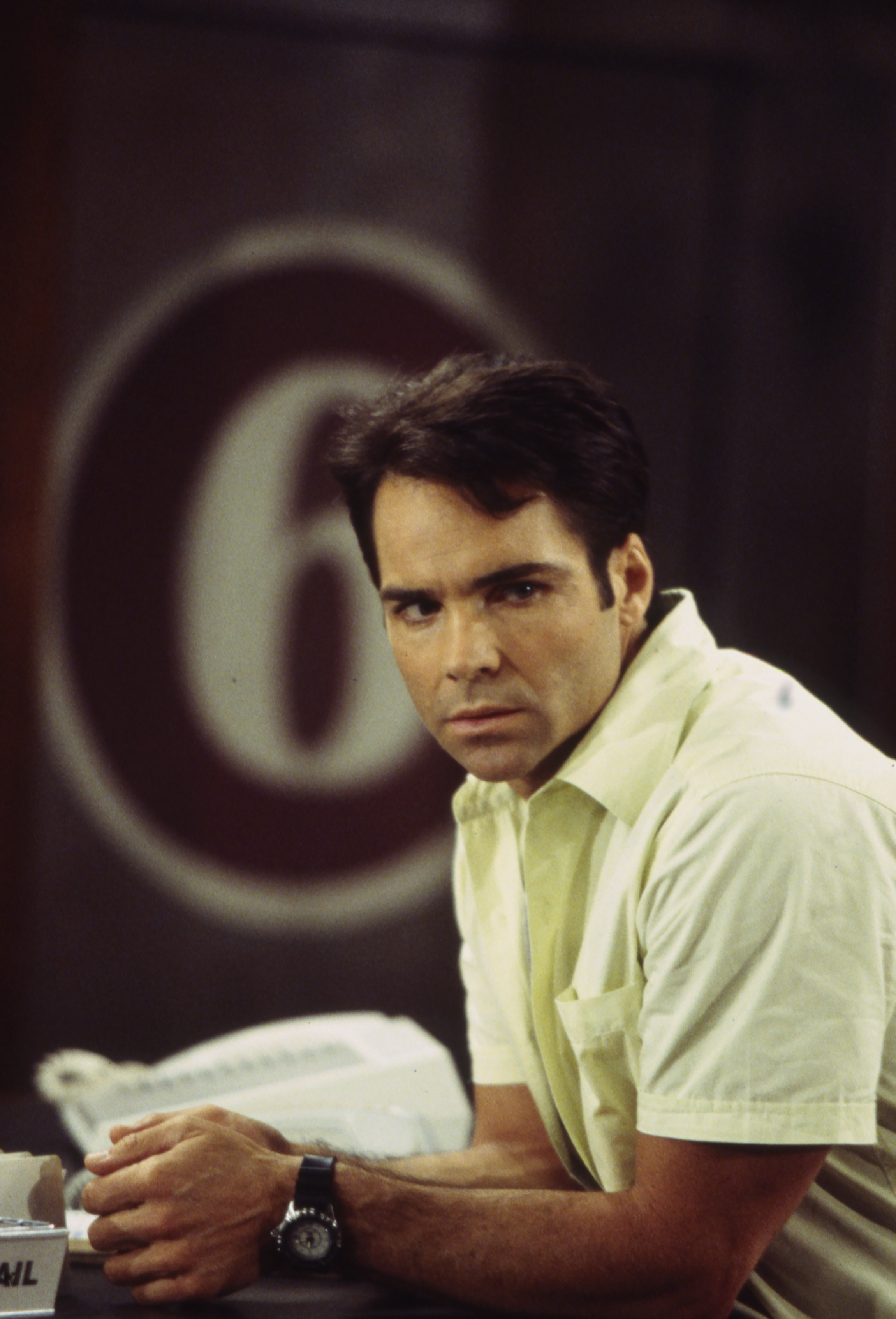