John Mayer and Jeff Ross picked up Bob Saget's car at the LAX airport — and told funny and sentimental stories about the late Full House star while they drove it home. The act of kindness was appreciated by Saget's wife, Kelly Rizzo, who said the two men "have been taking care of" her.

On Wednesday, Mayer went live on Instagram while he drove and Ross manned the video. The pair, longtime friends of Saget's, explained that the late star drove his Prius to the airport when he flew to Florida for his comedy tour last week. Sadly, after Saget's show in Jacksonville on Saturday, he returned to his hotel room at the Ritz-Carlton Orlando and died in his sleep.

Mayer, who became friends with Saget 15 years ago, teared up several times during the 25-minute video, including when he said, "I've never known a human being on this earth who could give that much love, individually and completely, to that many people in a way that made each person feel like he was a main character in their life and they were a main character in his life."

He continued, "Everyone is so aware how universal Bob's love for people was. The thing that just keeps coming up when people say they're sorry is just, 'I loved that guy.'"

At another point, Mayer discussed how Saget always told people that he loved them.

"You know how effusive you have to be in your love for everyone in your life, for each and every person he loved to be told by another, 'He loved you so much?'" Mayer said. "Everyone is held into place by Bob's insistence on telling everyone how much he loved everyone. Bob's effusive and repeated expression of love is the greatest gift that he left people because all we have is the pain of his going. We don't have to worry about the accounting. The affairs are in order in terms of wondering, or not having to wonder, how Bob felt about us." 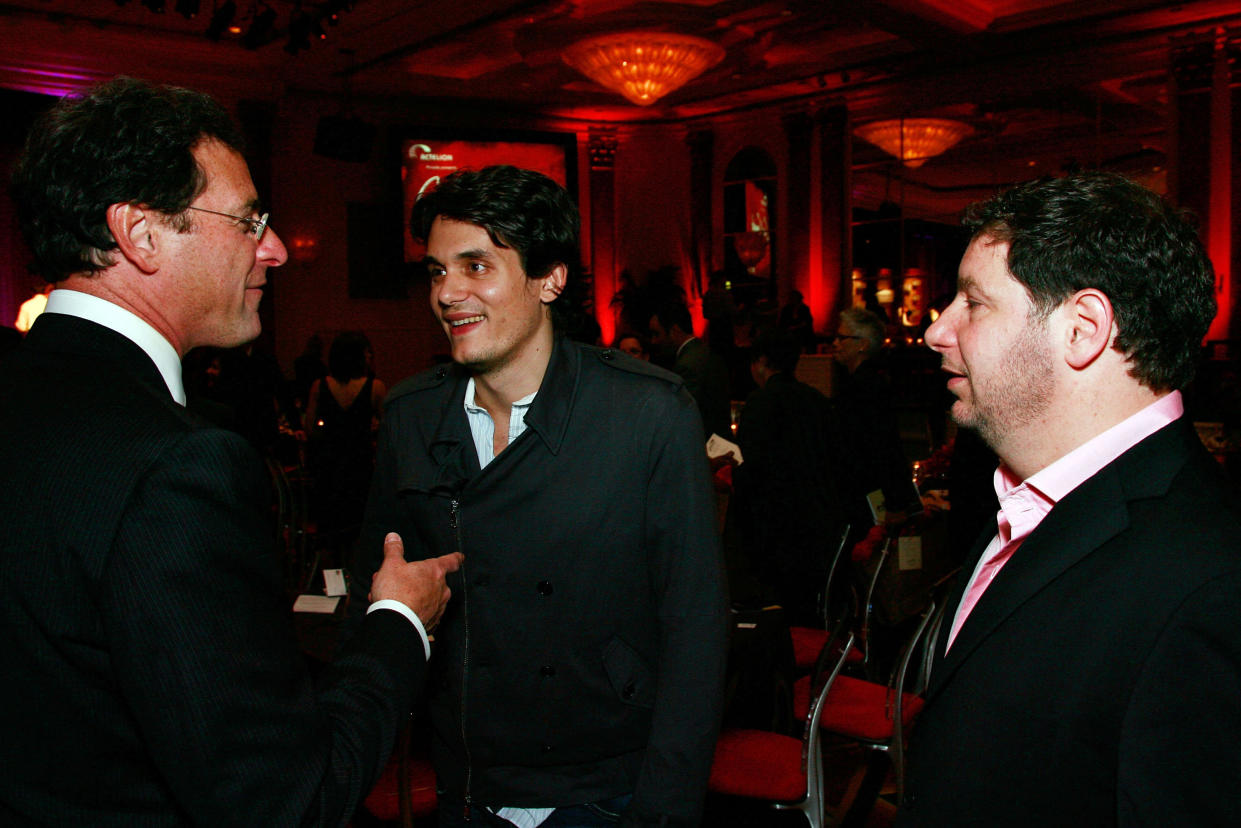 Ross talked about how Saget "really did take care of everybody," explaining, "If you need a doctor, if you need a lawyer, if you need a pastrami sandwich at three in the morning because some girl just broke your heart, Bob was that guy."

He noted that Saget "loved making people happy. It didn't matter who you were, your status… He somehow took his TV family and made them his real family, which is unheard of. There's going to be something missing for a long time."

There were many light-hearted moments as well like Mayer saying it was the "only time I've been honored to help a friend out at LAX." Ross also jokingly gave the business to a driver who didn't use their signal. 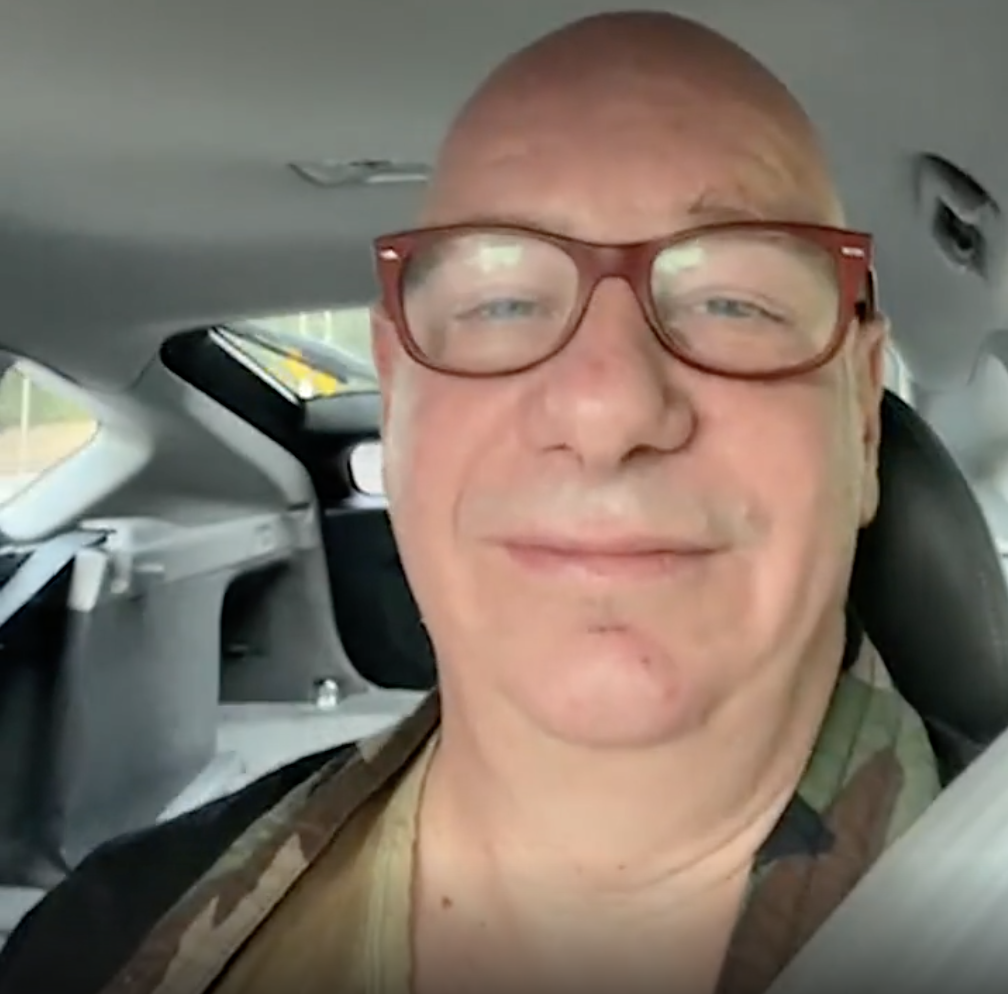 They also humorously recounted finding the parked car at massive Los Angeles International Airport. They went to four different floors looking for the car because nobody knew where Saget had parked. They paid about $250 in parking fees and joked that had it been John Stamos's car, the bill would have been comped. They also shared how they sweetly argued about who would pay, both wanting to do it for Saget. Ross won — and he said he'd keep the receipt forever.

They also joked about Saget's car choice with Ross noting, "Bob had his fancy Lexus for going to restaurants and then his 'junk' car was this Prius — which isn't junky at all, it's immaculate… It took a bit, but we got it out of LAX."

The men said they had been at Saget's house for the last few days with Rizzo and the star's three daughters. They talked about members of the Full House cast also being there.

Rizzo, who has yet to release a full statement about the sudden death of her husband, later publicly thanked Mayer and Ross for their airport ride.

"No words for how much this meant to me," Rizzo wrote on Instagram, sharing Mayer's video. "These 2 men have been holding me up and taking care of me (along with many other incredible people who loved my husband more than anything). But these two, driving our little Prius that Bob left at the airport, home was such a solid. And I'm happy it gave them time to ruminate and share their love of Bob with all that watched. The Prius is now home."

Saget died in his sleep, a source close to the investigation told Yahoo. Investigators have said there is no evidence of drug use or foul play. Family members are waiting on the medical examiner's final report, which could take 10 to 12 weeks, to determine the exact cause of death.