NO survivors have been found after a plane carrying six people went down near Ketchikan, Alaska, on Thursday, officials have confirmed.

According to the U.S. Coast Guard, five passengers were from a Holland America Line cruise ship docked in the Southeast Alaska town. 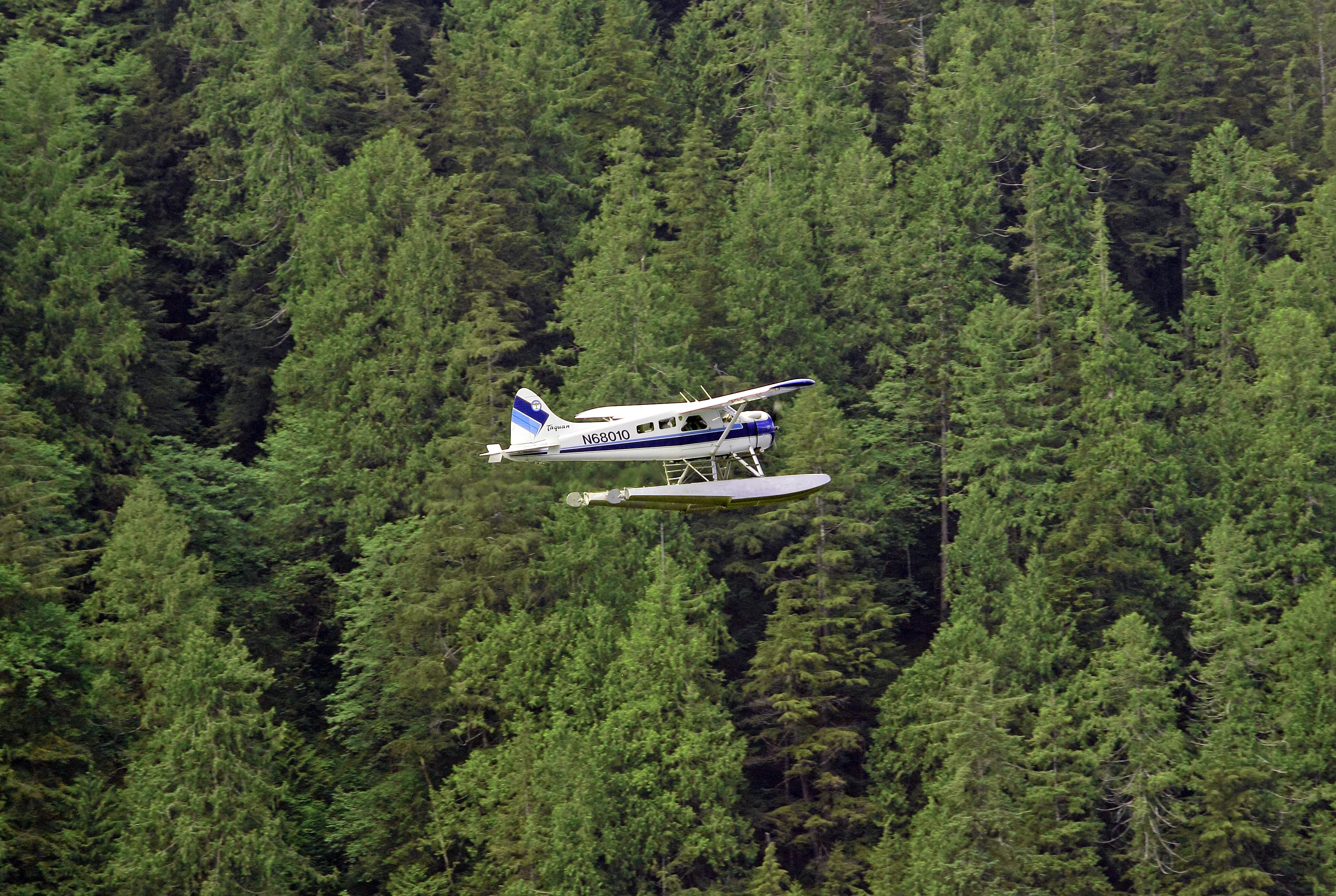 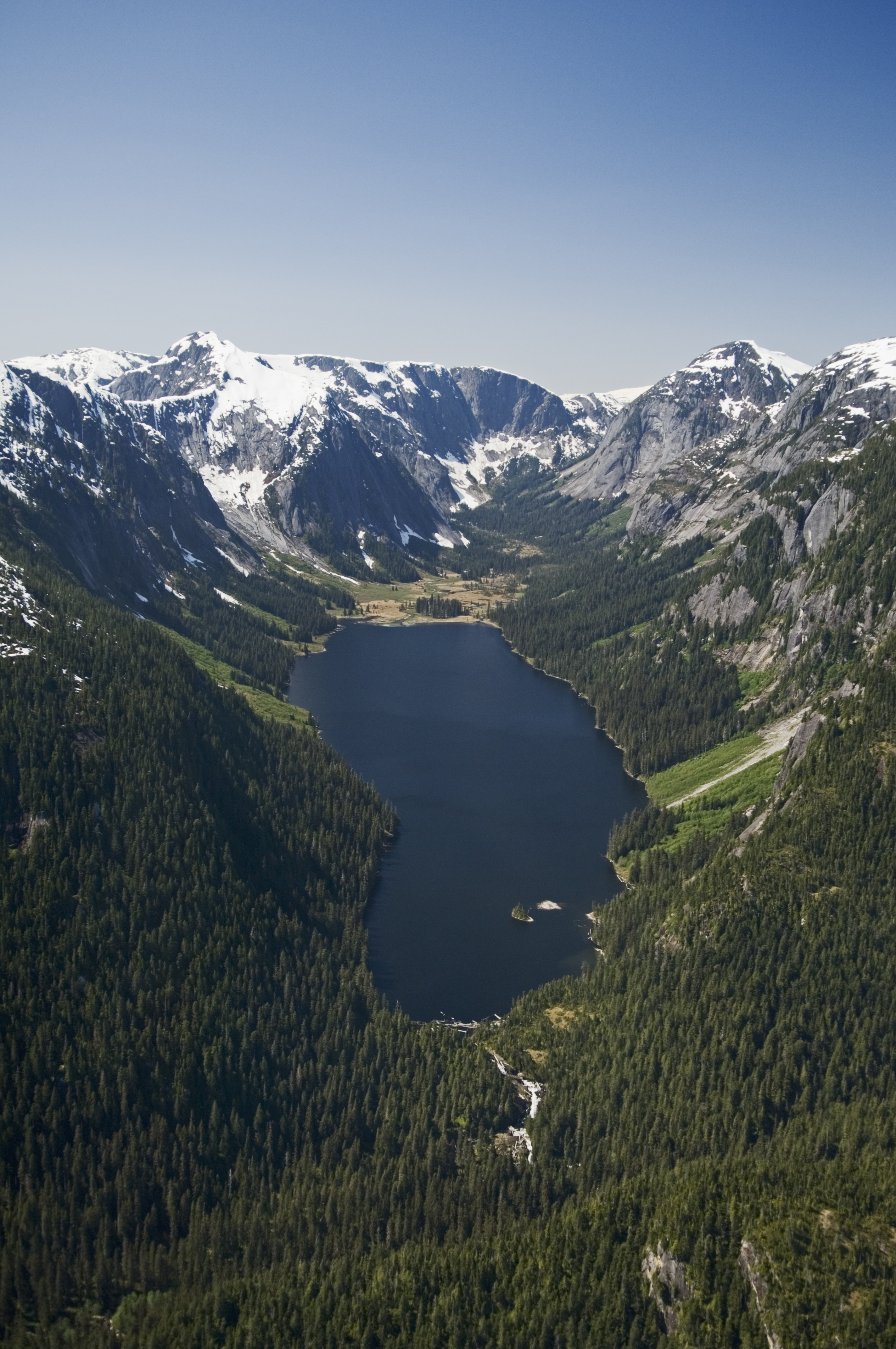 The search for survivors began earlier on Thursday, after an emergency position indicating radio beacon alert from the plane was received, according to Chief Petty Officer Kip Wadlow.

The alert went off at 11:20am local time, according to a press release from the Coast Guard, and was located in an area of the Misty Fjords National Monument wilderness area.

According to the release, the plane went down 8 miles northeast of Ketchikan.

It was a de Havilland Beaver aircraft, the Coast Guard said, which is registered to Southeast Aviation LLC in Ketchikan.

Wadlow added that the Coast Guard connected with the parent company, which confirmed six people are aboard.

According to the press release, a MH-60 Jayhawk helicopter crew from the Coast Guard’s air station in Sitka helicopter reached the wreckage just after 2:30 pm, lowering rescue swimmers who reported neither the pilot nor the five passengers had survived.

The passengers on the aircraft have not been identified.

According to Alaska News Source, five of the people on the plane are passengers from the Holland America Line cruise ship the Nieuw Amsterdam.

The new outlet published a statement by the company, which read: “The float plane excursion was offered by an independent tour operator and not sold by Holland America Line. The United States Coast Guard has been brought in for assistance. At this time, no further details are known.” 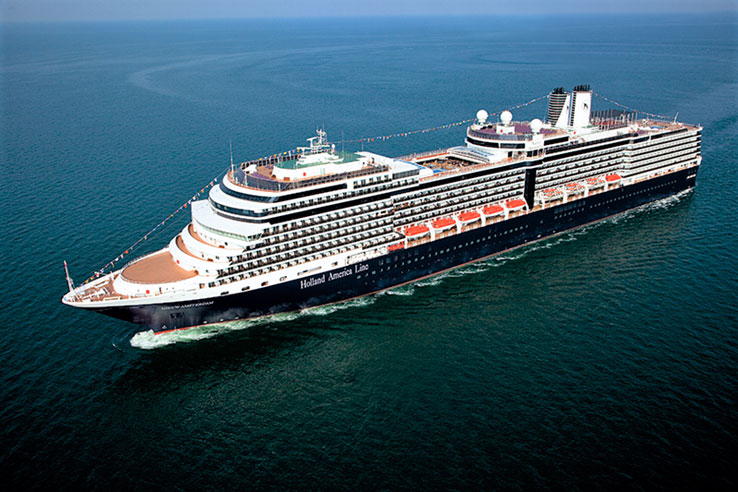