KFC has apologised to a couple over a piece of "mouldy" popcorn chicken but said it was "totally harmless".

A mum-of-two, Zoe Brooks, 24, from Stafford, thought that the chicken had blue mould on it. 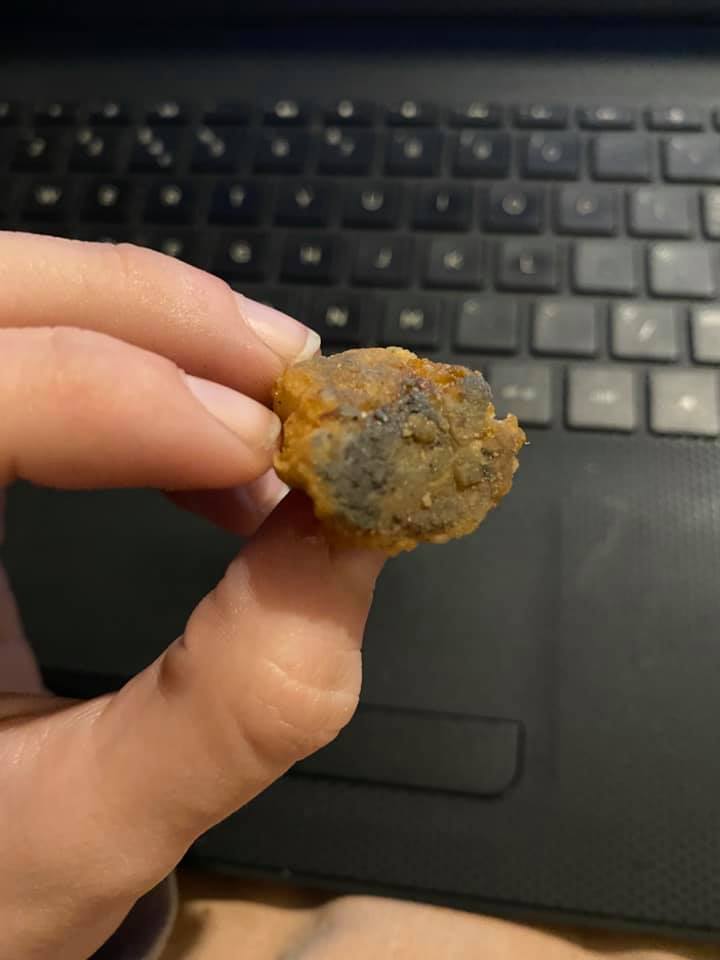 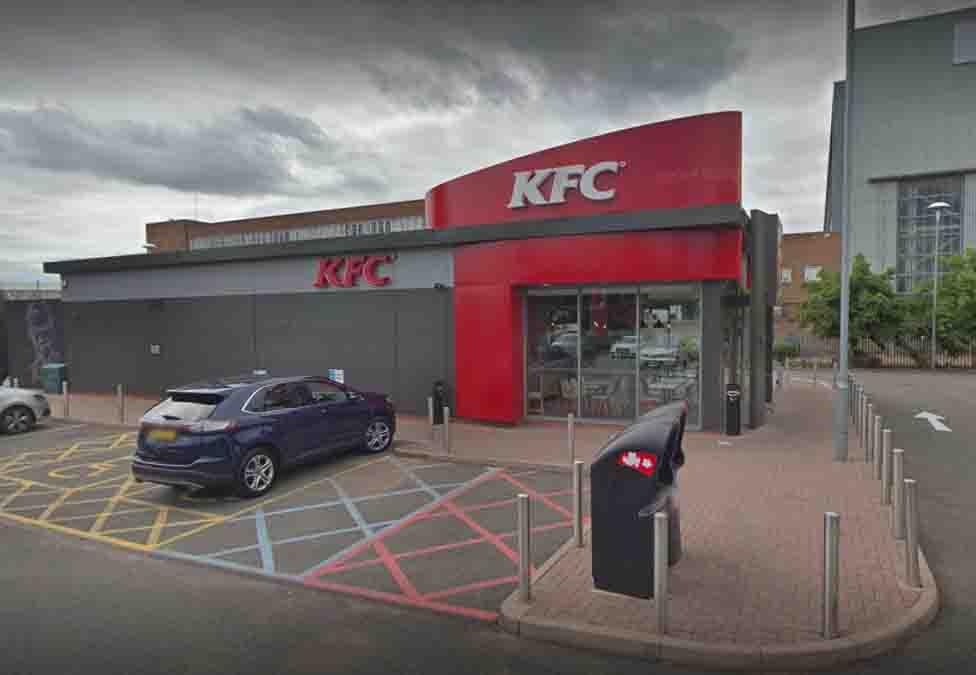 Zoe said: "It was hairy and appeared to have blue mould on it.

"We were disgusted and didn't eat the rest of the meal.

"My children, who are six and eight, could have been eating that."

Zoe and her partner, Stephen Wilkin, splashed out £19 on two large popcorn chickens and a fillet burger from KFC's Stafford branch, StokeonTrentLive reports.

But when the food arrived they didn't like the look of the popcorn chicken and binned the meal.

A KFC spokesperson said: "We are sorry to hear they were put off their meal – that's the last thing we want.

"Rather than being mouldy, this looks like contact with the edge of our trays, which is totally harmless.

"That being said, it doesn't look great so the team did offer a refund and replacement to help make things right – it was the least we could do."

The company has offered them a full refund and replacement of the £19 order after their complaint was lodged.

KFC has denied there was mould on the piece of chicken and said the colour of the chicken was down to the cooking process.