A lioness was killed ‘almost instantly’ by a lion at Longleat Safari Park on New Year’s Day, the park has confirmed.

Keepers were unable to save the animal from its injuries after what was described as a ‘rare’ but ‘natural’ incident.

Visitors said they were diverted away from the enclosure in the early afternoon due to an unknown major incident at the park in Wiltshire.

One guest posted on social media that they were held up in the enclosure and could see a lioness laying still on the floor, injured. 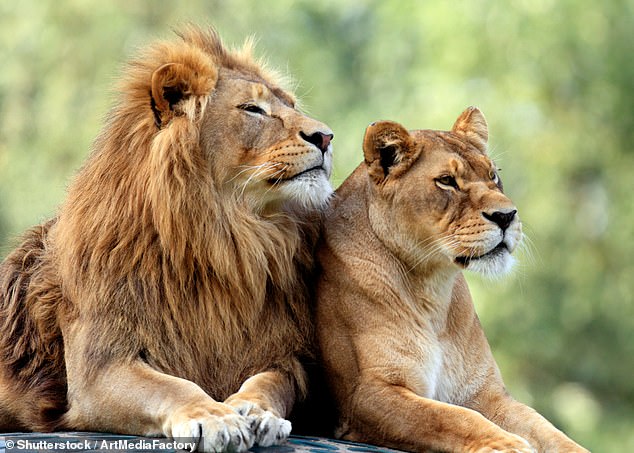 A lioness was killed ‘almost instantly’ by a lion at Longleat Safari Park on New Year’s Day, it has been confirmed. [File image] 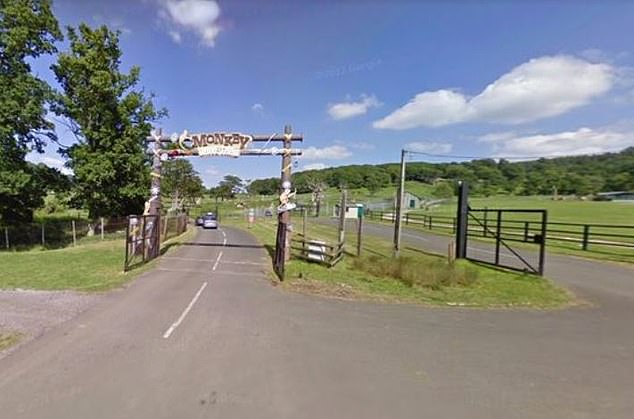 At the time it was unclear to guests what had happened – until a spokesperson for Longleat confirmed that the lioness was attacked by another animal in her enclosure.

A spokesperson said: ‘This weekend [1st January 2023] saw one of the lionesses at Longleat sadly killed by another lion. This kind of incident is very rare but can naturally occur amongst apex predators.

‘It happened incredibly quickly, with the lioness dying almost instantly.’

They added: ‘Our professional keepers were immediately on the scene, however the timescales involved meant there was no possibility of intervention. There was no risk to guests.’

It comes just weeks after two rare red panda cubs at the safari park died when temperatures dropped below freezing.

The animals, born during the summer, were found in their nesting box – with staff at the park saying initial investigations indicated they had died from hypothermia and weaning problems.