A LIVE-IN nanny has sued a dad-of-four for allegedly filming her while she was changing with a secret camera hidden in a smoke detector. 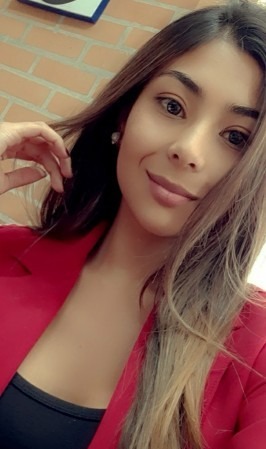 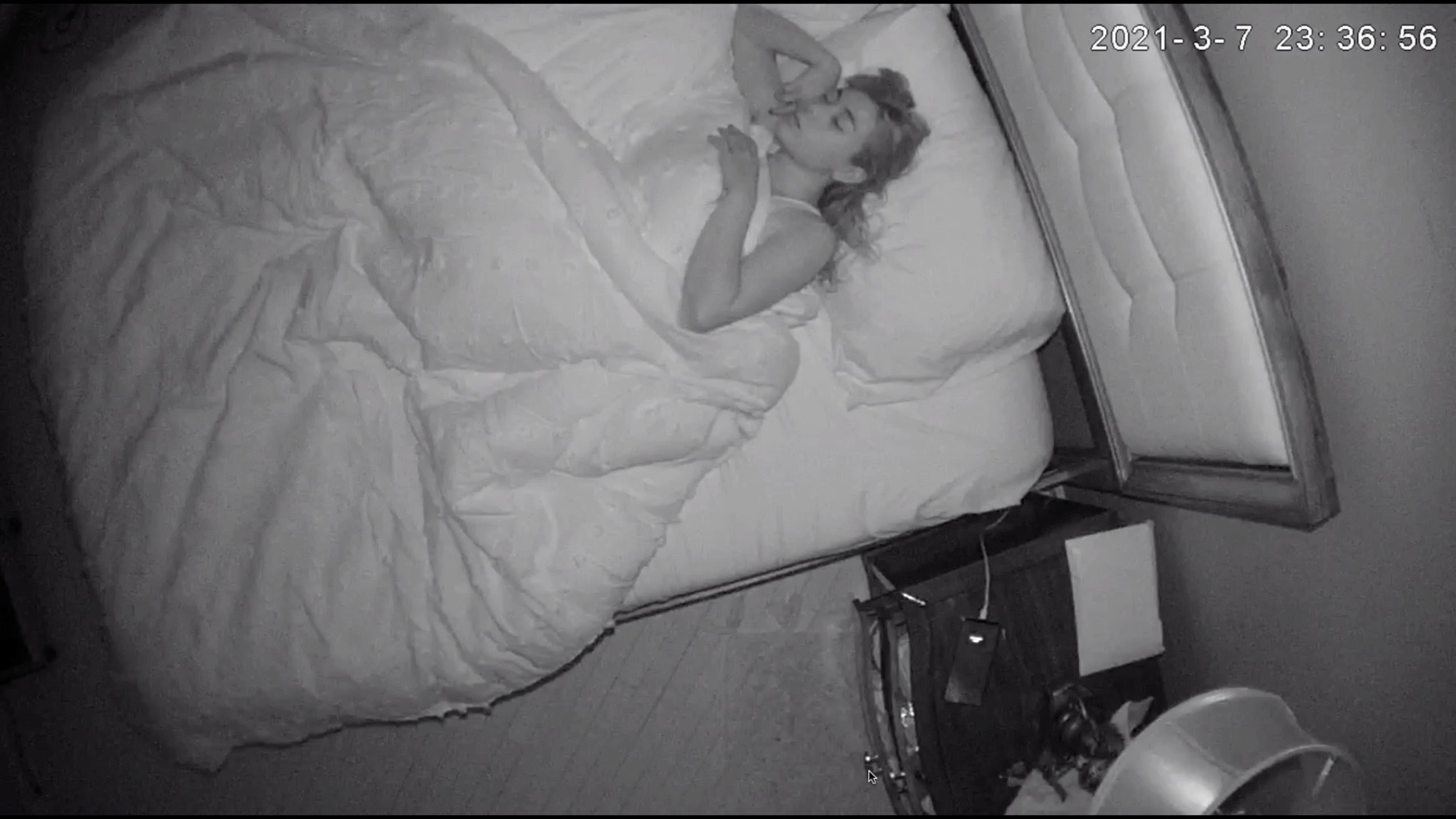 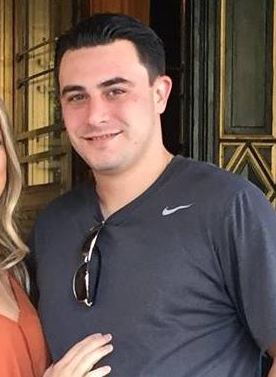 Esposito was arrested on March 24 after Andrade found the hidden camera.

She said her boss rushed home and tried to break her door down when he realized she had discovered the hidden camera, the New York Post reports.

The nanny claimed she jumped out of her bedroom window to escape the terrifying confrontation – believing Esposito might be armed with a gun.

Esposito, who owns three LaRosa Grill franchises, was reportedly hit with a felony charge of unlawful surveillance, according to the lawsuit.

Andrade said she underwent hundreds of hours of training before being hired by Cultural Care Au Pair and coming to America.

The company placed her in the $800,000 waterfront Tottenville home of Esposito and his wife, Danielle.

She was excited for the job, which gave her a chance to learn English and embrace a new culture, Andrade told the New York Post.

The family gave her a bedroom to sleep in while she cared for their four young kids.

But Andrade said she kept catching Esposito in her room, fiddling with the smoke detector on the ceiling, which "was constantly being repositioned", according to the Brooklyn Federal Court lawsuit.

Less than three weeks into the job, she took a closer look at the smoke detector and found a camera inside with a memory card filled with "hundreds of recordings".

According to the lawsuit, Andrade found most of the footage captured her "nude and/or dressing/undressing".

But "within minutes" of her finding the secret camera, Esposito showed up at the house, the nanny said.

Andrade said she tried to pretend she was sleeping in a bid to get Esposito to leave, but he was "banging on the door" and she entered "fight or flight mode".

She jumped from the first-floor window of her bedroom and "ran" until she "felt safe enough to stop".

"I felt very afraid," Andrade said. "on top of what had just happened, now I don’t have a place to stay, I’m in a completely unknown country, I’m alone.

Andrade claimed Cultural Care Au Pair did nothing to help, and she said being secretly filmed and losing her employment left her "suicidal".

Esposito was released on his own recognizance following his arrest.

His lawyer said the cameras were installed for security reasons, and not placed in a bedroom or dressing room.

The nanny is suing the Espositos and Cultural Care for unspecified damages claiming discrimination and a hostile work environment, and calling Esposito’s behavior "extreme and outrageous".