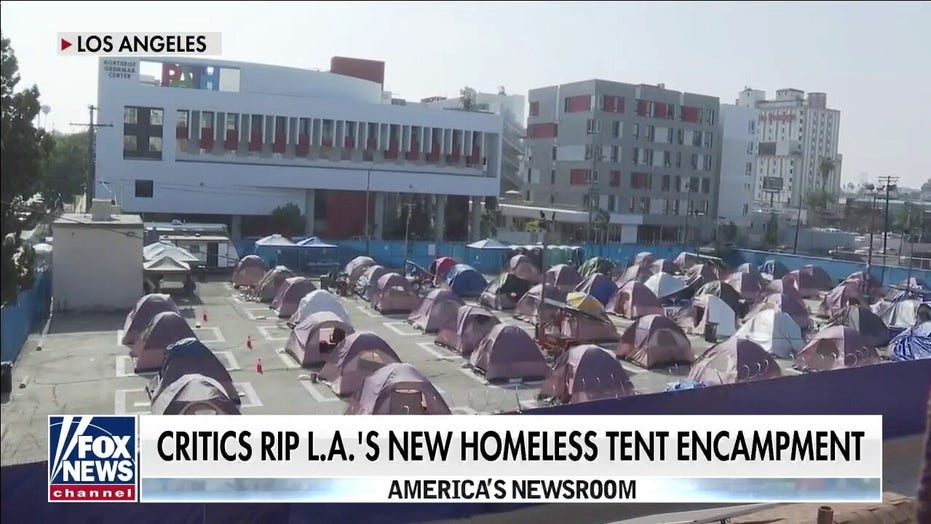 The cost of homelessness: 2.6k per month for tent in Los Angeles

Los Angeles Mayor Eric Garcetti’s home was vandalized just hours after he signed an ordinance restricting homeless encampments in the city and banning people from living on the street in certain areas.

The crowd of about 50 people left behind trash and graffiti at Garcetti’s residence following a 7:30 p.m. demonstration that ended with police officers responding in riot gear, KCBS-TV reported. Some windows were damaged but no arrests were made as of Friday, the Los Angeles Police Department told Fox News.

“When we showed up at around midnight to disperse the group there was several pillars in front of the mayor’s house that were vandalized, the sidewalks were vandalized and there was a bunch of toilet paper in the trees,” Los Angeles Police Department Lt. Rex Ingram told the news outlet.

The gathering was in response to an anti-camping law that allows the city to clear encampments. The City Council approved the measure Wednesday in a 13-2 vote.

“Homelessness is an emotional issue for many Angelenos, and I am as passionate as anyone about ending the crisis on our streets,” Garcetti said in the statement. “I deeply respect the right we all have to make our voices heard but vandalism doesn’t bring our unhoused neighbors indoors, and we have to stay focused on saving lives.” 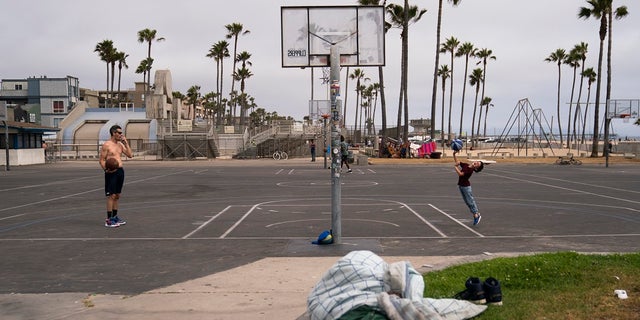 Homelessness has become a flashpoint in Los Angeles, particularly in Venice Beach, where tents line its busy boardwalk. Residents and business owners have complained of government inaction that has allowed the encampments to grow.

Many have reported crime, drug use, arson and other issues stemming from the neighborhood’s growing homeless population. In recent months, there have been shootings and fires related to the homeless and one man was found beaten to death inside a tent.

On Thursday, warnings were given to the homeless to leave Venice. Beginning Friday, no camping will be allowed on the beach, Fox-owned KTTV-TV reported. 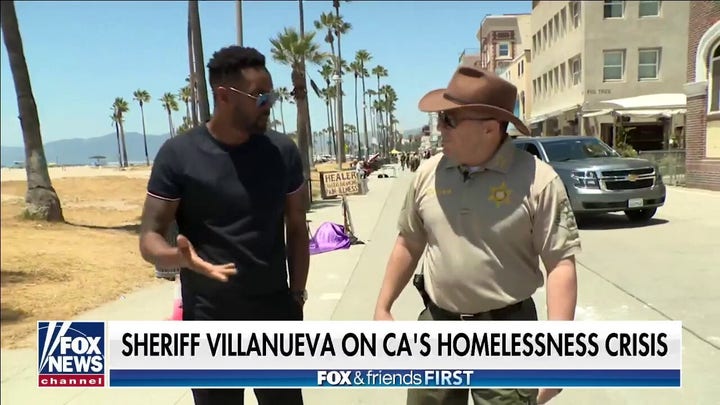