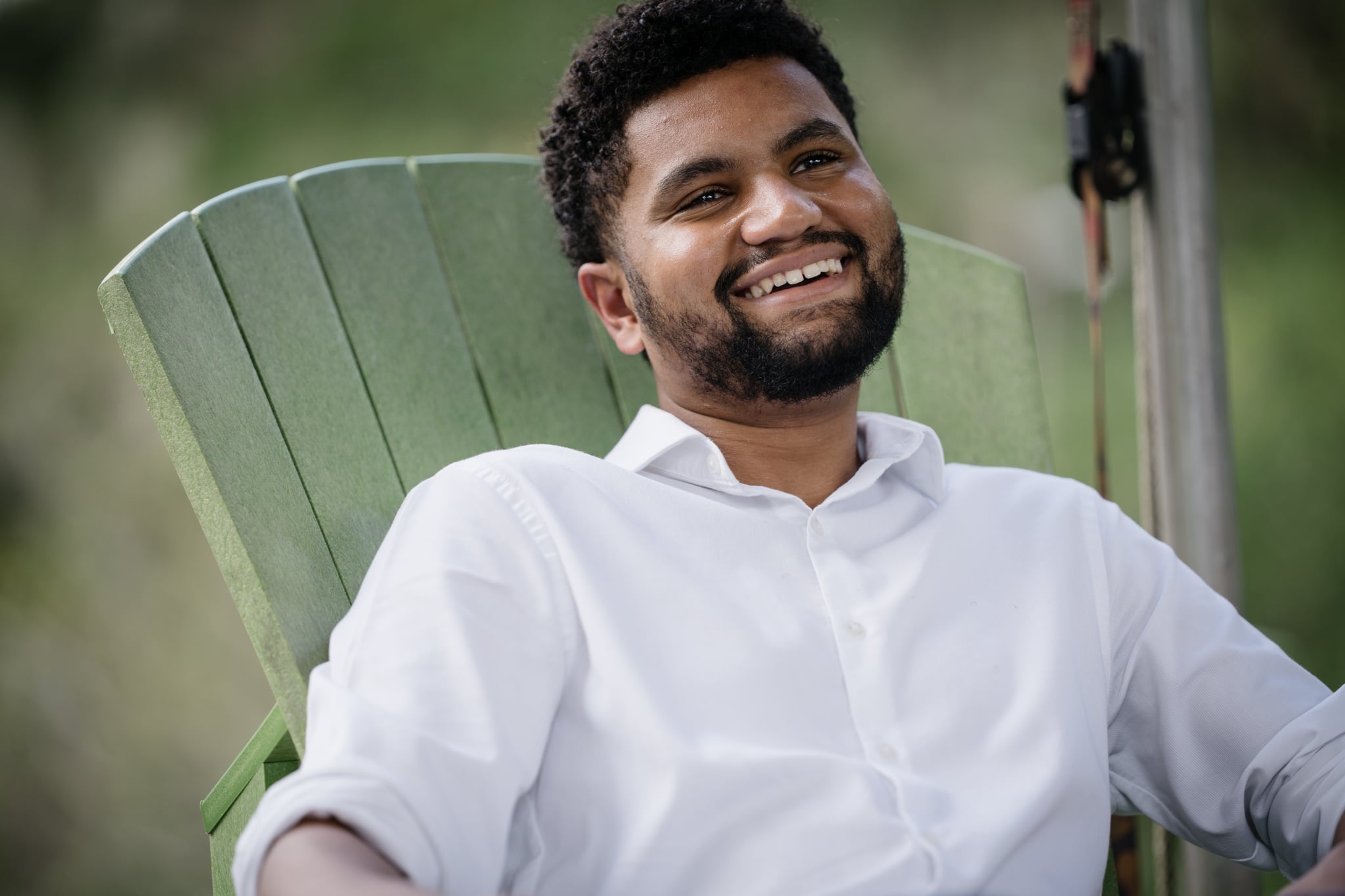 Maxwell Alejandro Frost made history as the nation’s first Gen Z member of Congress. The 25-year-old progressive Democrat defeated Republican Calvin Wimbish for the open seat in Florida’s 10th congressional district by 19 percent in the midterm elections on Nov. 8.

“We made history for Floridians, for Gen Z, and for everyone who believes we deserve a better future,” Frost tweeted. “I am beyond thankful for the opportunity to represent my home in the United States Congress.”

Despite his age (25 is the minimum age required to run for Congress) Frost has been politically engaged for almost a decade, and he was previously involved with the March For Our Lives movement to address gun violence. “I started Organizing at 15 because I didn’t want to get shot at school,” Frost tweeted on Nov. 4. Frost would unfortunately later witness firsthand the consequences of insufficient gun control. “10 years ago I became an Organizer because of Sandyhook. 3 years later, I’d become a survivor myself,” he tweeted on May 24, although he did not share further details. “I will not stop until the endless shootings do.”

His commitment to gun control is central to his platform, but it’s not the only issue Frost holds close to heart: the Afro-Cuban congressman also backs progressive bills such as Medicare For All for universal health care and the Green New Deal, which aims to address climate change. Frost also advocates for the working class through a personal lens, and during his congressional race, he put college on hold and drove Uber to pay his bills.

Frost’s win comes at a time when the House of Representatives largely consists of Baby Boomers and Gen-X members, per Forbes. In fact, the average age is 58. The congressman-elect also made history as the first Afro-Cuban to join Congress, which is still more than 75 percent white, according to the Pew Research Center.

The congressman giving Gen Z a voice will have a chance to put these policies to action when he takes office in January.