A BIDDING war has broken out between UK broadcasters to air the explosive Oprah interview with Meghan Markle and Prince Harry.

The Duke and Duchess of Sussex are reportedly expected to be "very candid" in the 90-minute chat after last week announcing they had officially quit the Royal Family.

👑 Read our Meghan and Harry live blog for the latest news... 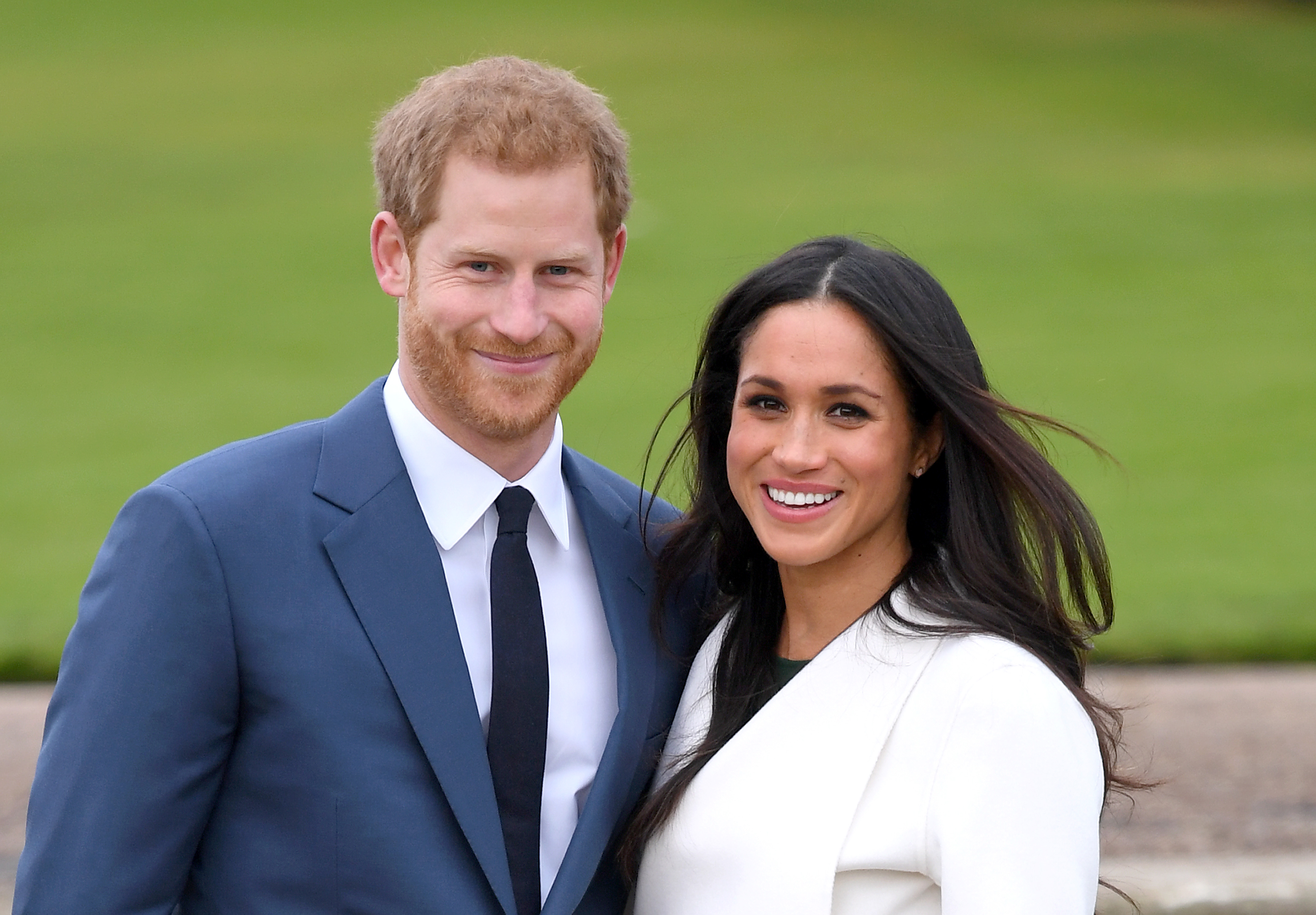 Their sitdown interview with chatshow queen will air on CBS in the US on March 7.

And it has now sparked a bidding war between broadcasters over who will be able to air it in the UK.

Variety today claimed Sky was out of the running, with the BBC not involved in the bidding war.

And it has been claimed ITV has emerged as the frontrunner for the interview.

This means that platforms like Amazon Prime and Netflix – who has already signed a £112m deal with the Sussexes – would be out of the running.

It was further reported that the preference of Meghan, 39, and Harry, 36,will be taken into account.

The couple have already previously spoken to ITV, with Meghan coming close to tears in an interview with journalist Tom Bradby

The interview, filmed during the couple's trip to South Africa, saw the duchess claim not many people had asked her if she was OK since she joined the Royal Family. 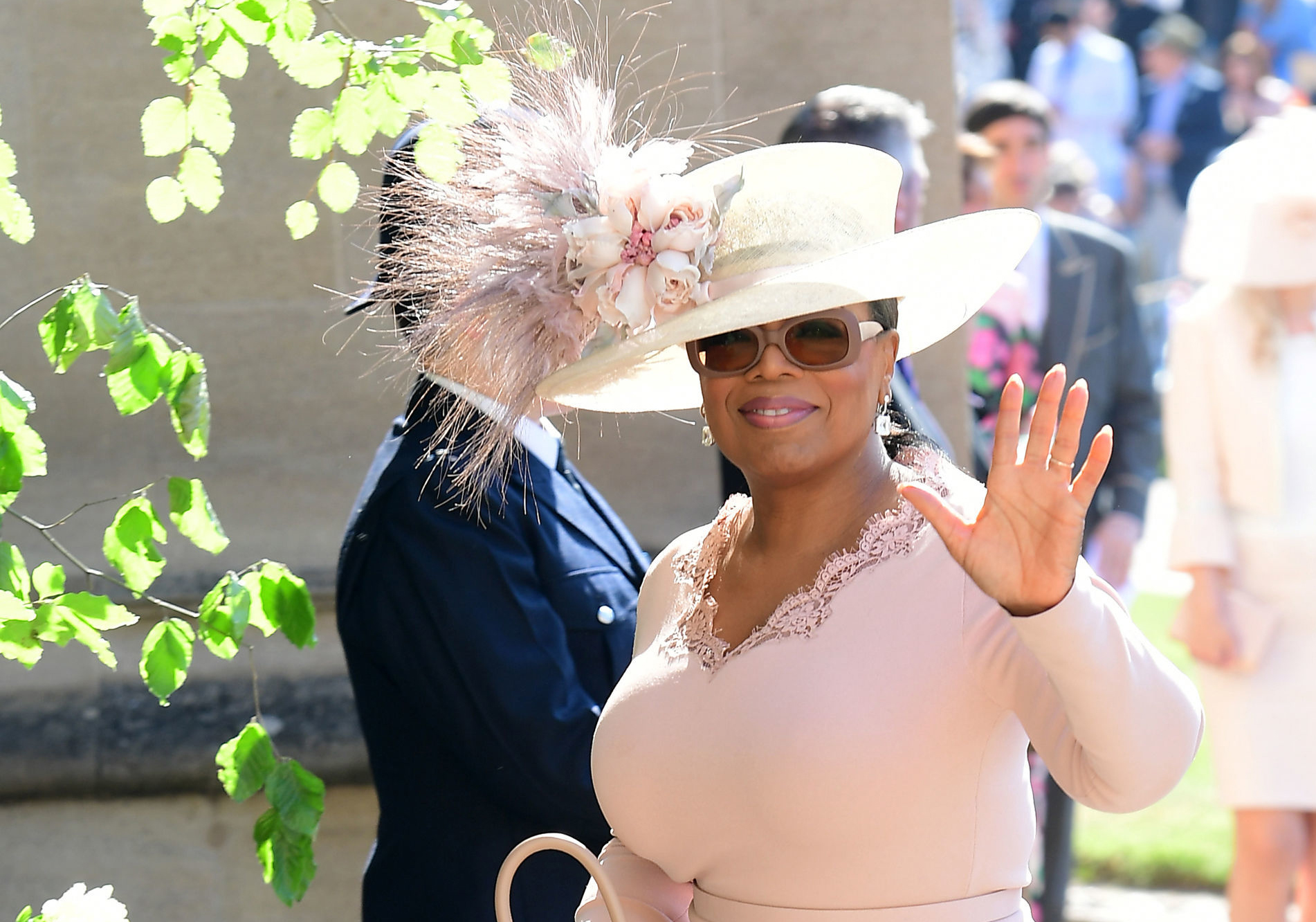 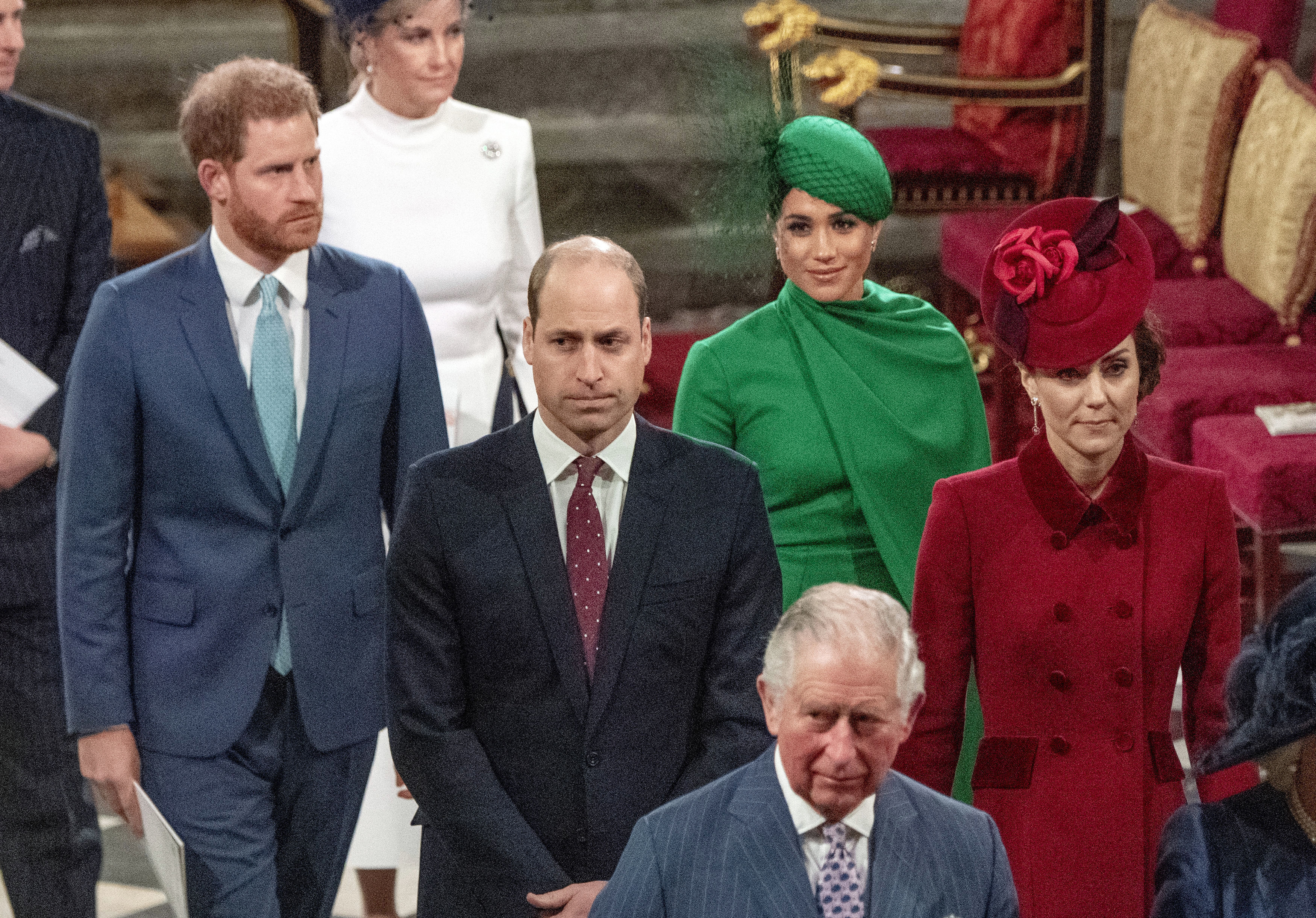 BBC is likely to be out of the running for two reasons – set to broadcast a rare TV special with the Queen just hours before the Oprah interview is aired in the US.

And a probe into how BBC Panorama secured an interview with Prince Harry's mother Princess Diana in 1995 has been launched.

It was today claimed that the couple's interview with Oprah would "shine a light" on the tensions with the Royal Family.

Meghan who is expecting their second child, will be the star of Oprah chat, revealing her experience of "stepping into life as a royal, marriage, motherhood, philanthropic work".

She’ll also discuss "how she is handling life under intense public pressure".

The couple, who moved to the US after quitting the Royal Family and are now expecting another baby, are said to have wanted the final say on Megxit.

Harry was said to be upset after being stripped of his honorary military titles as the terms of Megxit were laid out.

But a royal source said: "Time to hide behind the sofa at the palace.

"Oprah is skilled at getting people to talk about their feelings and bound to take them down a path they’ll almost certainly regret."