Home » World News » Meteor that 'caused sonic boom' which rocked Dorset, Somerset and Devon 'may have landed in English or Bristol channels'

A METEOR believed to have caused the "sonic boom" which rocked South West England yesterday may have landed in the English or Bristol channels.

Hundreds in Devon, Dorset and Somerset reported hearing the mystery blast on Friday. 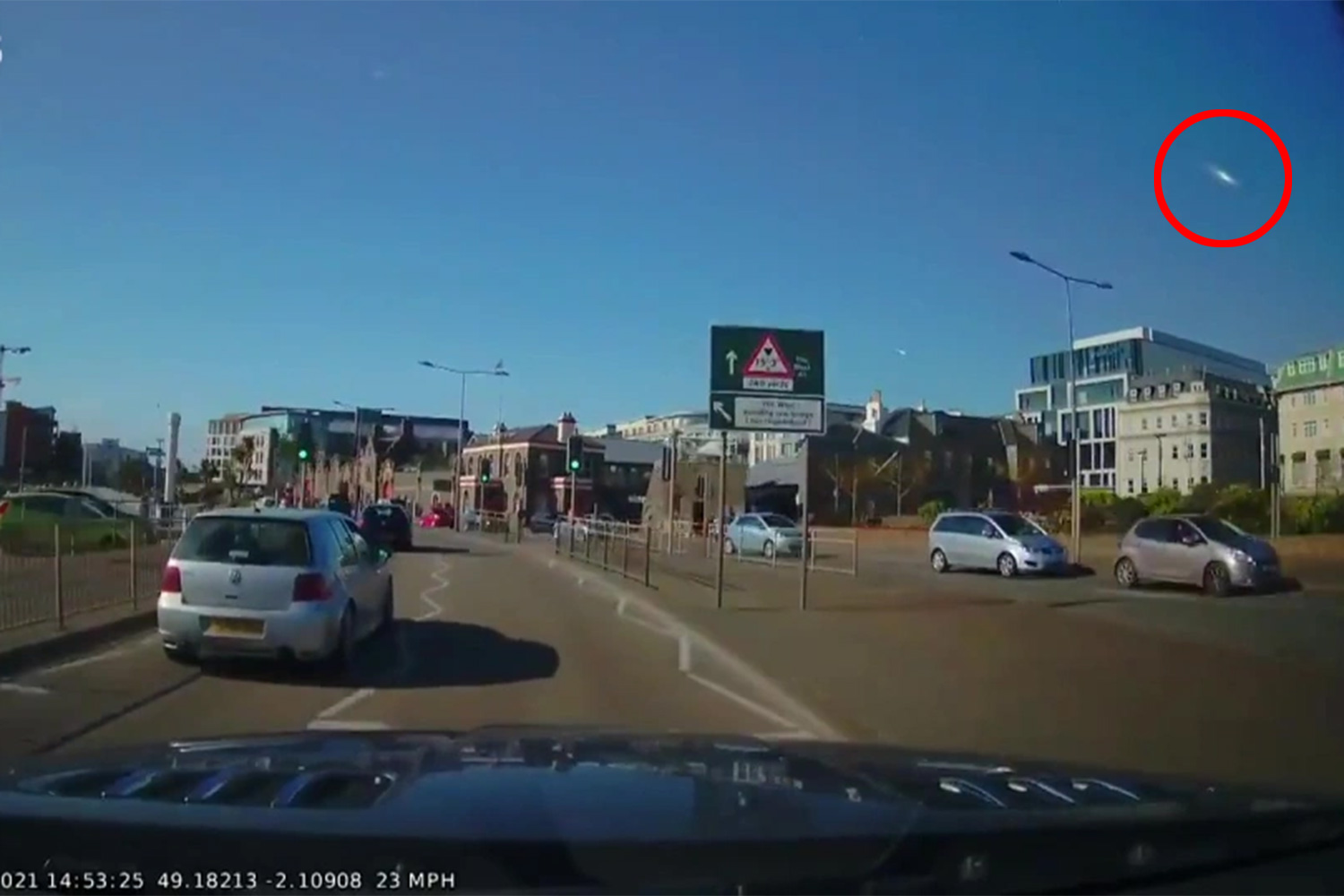 The International Meteor Organisation (IMO) have said they received 68 reports, mostly from France as it had clear skies, which they say suggest the meteor may have crashed into the English Channel.

The UK Fireball Alliance, an organisation which aims to collect freshly-fallen meteorites, have suggested there is not enough evidence to support this claim and they hope to find more fragments in the South West.

According to the Alliance, radars suggest the rock entered the skies over the Bristol Channel and experts believe fragments may have fallen somewhere in that part of the country.

They explained that it could have entered the atmosphere in the Bristol Channel and still have been seen in France, but the meteor entering in the English Channel wouldn't be consistent with the "sonic boom" heard in the South West.

The Alliance and other geological authorities are appealing to public to look out for potential pieces of cosmic rock to be studied and better under its trajectory.

They said the rock was "likely to be glossy black with thumbprint-sized depressions. NOT like tarmac or furnace slag. Not white, not blue, it's black. Did you find it?" 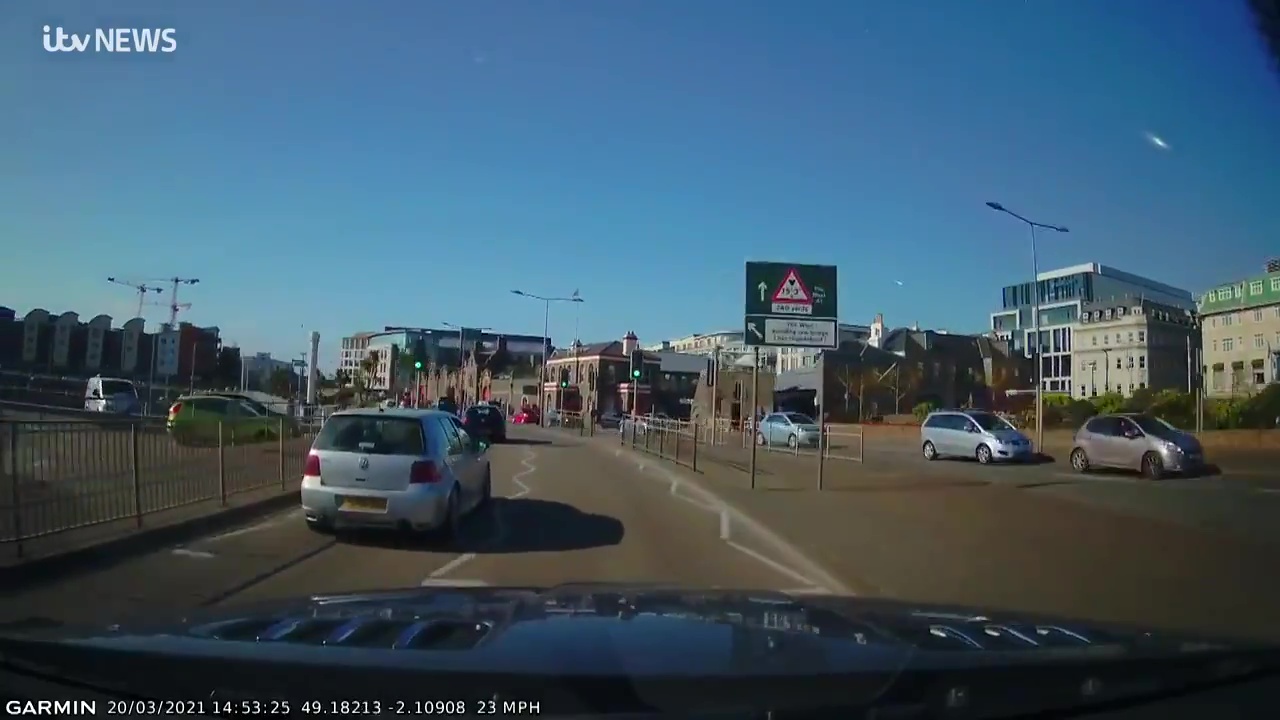 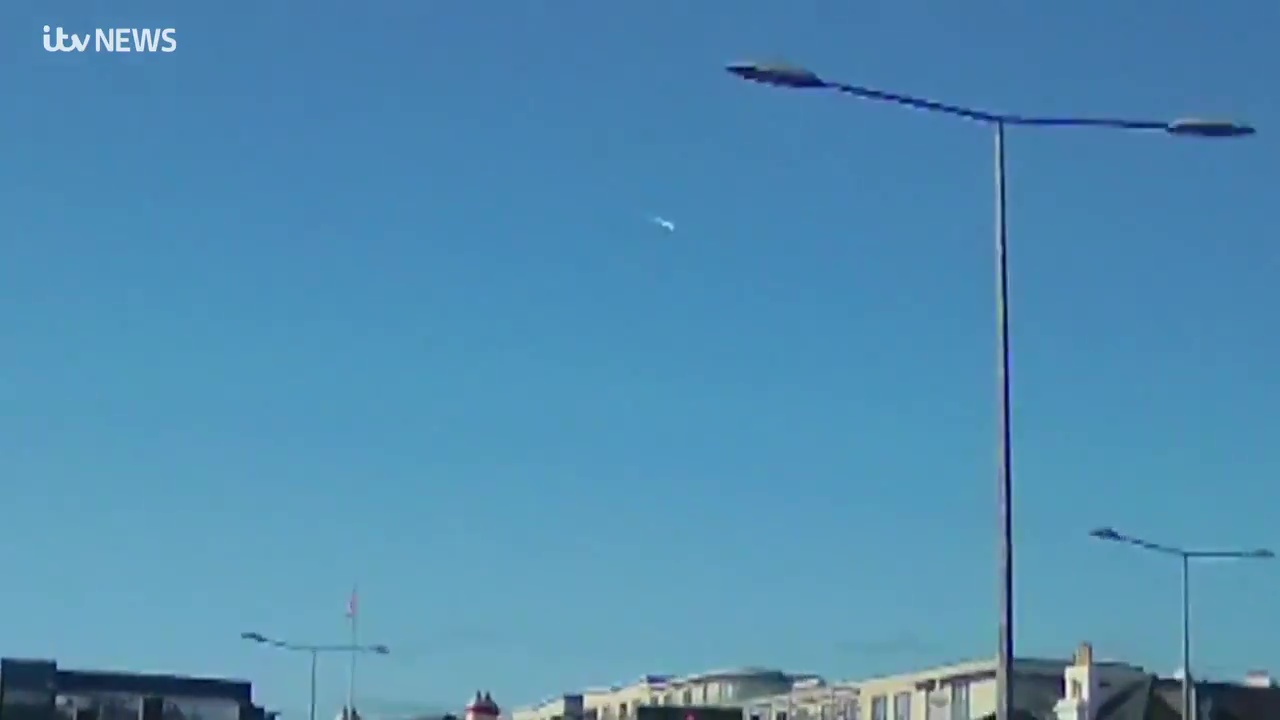 The cosmic rock was also caught soaring through the atmosphere on a taxi dash cam in Jersey.

One man who heard the boom told Devon Live: "I’m from Payhembury and I just heard what sounded like a big explosion.

"It was this big bass-y boom that reverberated for a good 20 seconds or so, followed by a series of popping noises.

"I've checked and people as far as Dorset also heard it."

And some said they felt an accompanying shockwave.

A series of tweets from across Somerset and Dorset all said they heard the noise.

One person wrote: "Anyone else hear that sonic boom then? The windows of the house shook."

Another said: "Out for a walk stood on top of a hill in Somerset, huge sonic boom, no sign or noise of a jet. RAF?"

Someone in Dorset added: "Some time after 3pm today I heard what I believed was thunder."

Another person tweeted: "Massive bang over #Dorchester around 20 minutes ago. Any sound nerds know what it is? #Dorset."

"Today at 2.55pm we heard a very long deep rumble and people are also reporting on Facebook that it was heard as for away as Portland and also Taunton."

Stephen Griffiths of Watchet, Somerset, said: "I was in the greenhouse of my back garden and heard it very loudly.

"I felt the vibration of the boom through the greenhouse floor slabs and my small greenhouse shook."

And Sherri Smith from Somerset posted on Facebook: "Heard and felt the vibrations in Taunton.

"The shed I was in rattled. It felt more like an earthquake as the vibrations carried on for about 15 seconds."

A spokesman for Devon and Cornwall Police said the force had had reports of "a loud bang" and they were "putting it down to a sonic boom".

However, a spokesperson for the Ministry of Defence told the Sun Online the noise was not an RAF aircraft and they were unable to provide any further clues.