A MUM has appeared court charged in connection with her toddlers’ death as her boyfriend is accused of his murder.

Louise Lennon and Jake Drummond have been charged in connection with the death of 15-month-old Jacob Lennon in 2019. 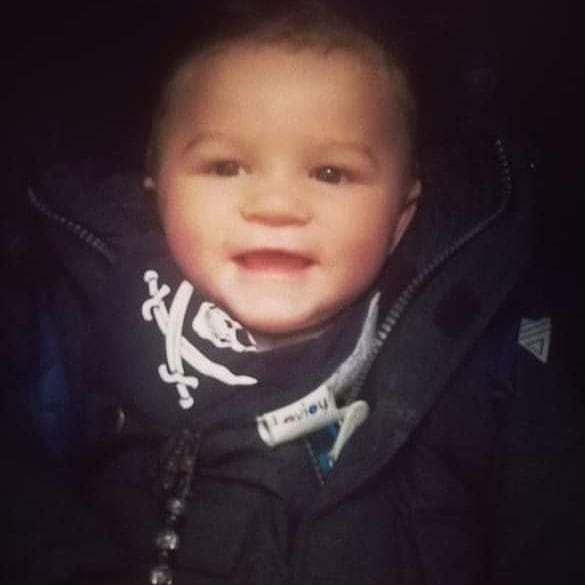 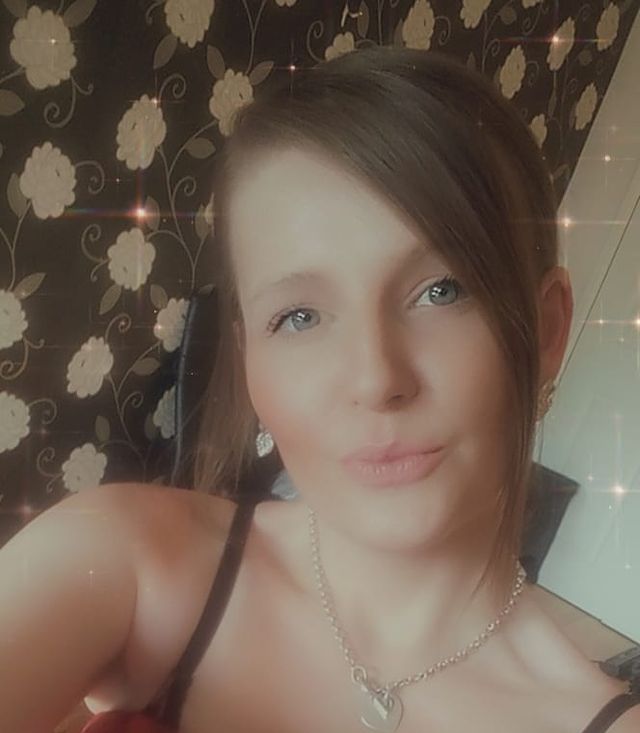 His mum Louise, 31, of Wandsworth, South-West London, has been charged with neglect of a child and causing or allowing the death of a child.

Drummond, 31, has been charged with murdering the tot on 26 August 2019 and also one count of grievous bodily harm with intent.

The pair only spoke to confirm their names, ages and addresses when they appeared at Wimbledon Magistrate’s court today.

Bespectacled Drummond appeared in the dock wearing a black t shirt and was remanded into custody.

Lennon, who is on conditional bail, sat in the courtroom wore a facemask with a black parka coat and pink scarf.

The pair will next appear at the Central Criminal Court next Tuesday, with Lennon being granted conditional bail.

He had been found after paramedics were called to reports of a child suffering a cardiac arrest at a home in Putney, south-west London, in the early hours of August 27.

A statement from the Metropolitan Police said: “Police were called at 06:06hrs, on 27 August 2019 to a residential address in Putney, SW15. Paramedics from London Ambulance Service informed police they were responding to reports of a child in cardiac arrest.

“The boy, who was aged 15 months, was taken to a west London hospital and pronounced dead at 07:22hrs. He was later identified as Jacob Lennon.

“A post-mortem examination carried out at Great Ormond Street Hospital on 29 August 2019 gave his cause of death as a head injury.

“A man and a woman who were arrested on suspicion of murder were released on bail.” 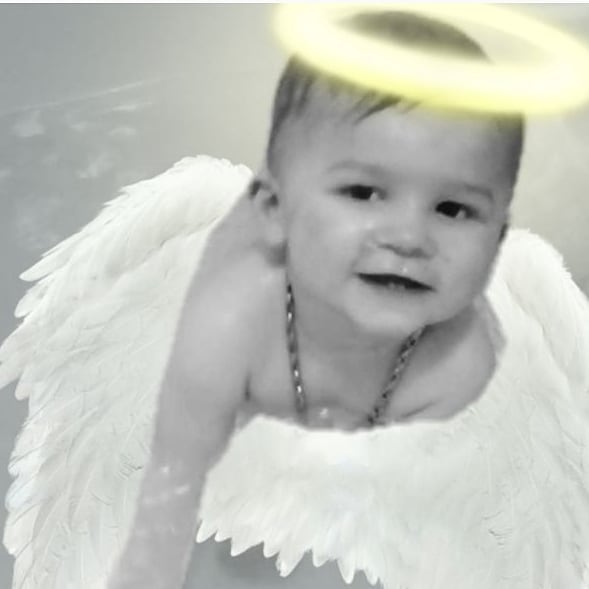 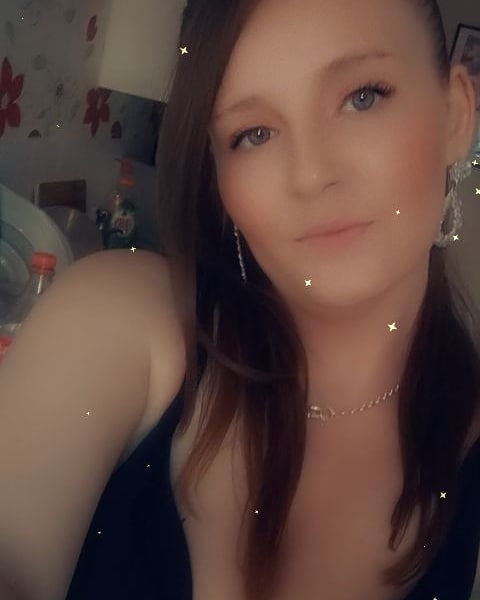