A FURIOUS mum claims a Lidl employee took her into a back room to tell her off for complaining about the store on Facebook.

Ana Palmer, who lives in Devon, says she had her bags searched at her local supermarket – and posted about her ordeal on the Tavistock Parish Facebook page. 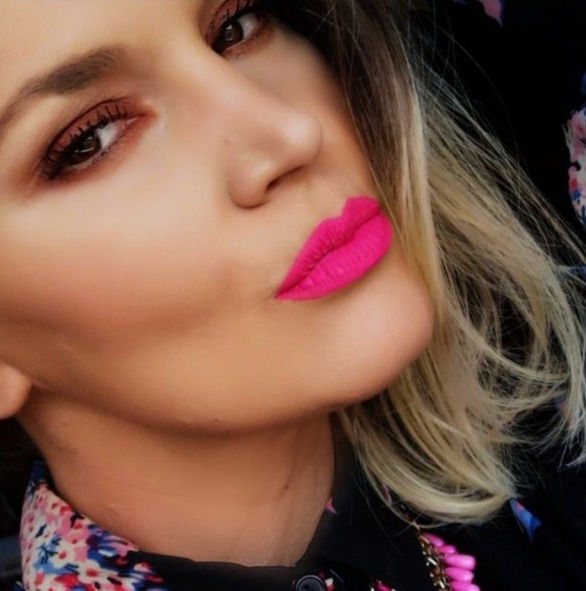 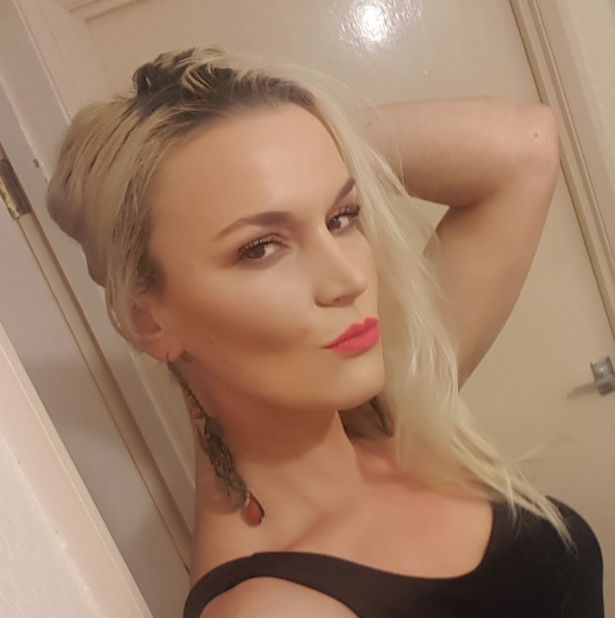 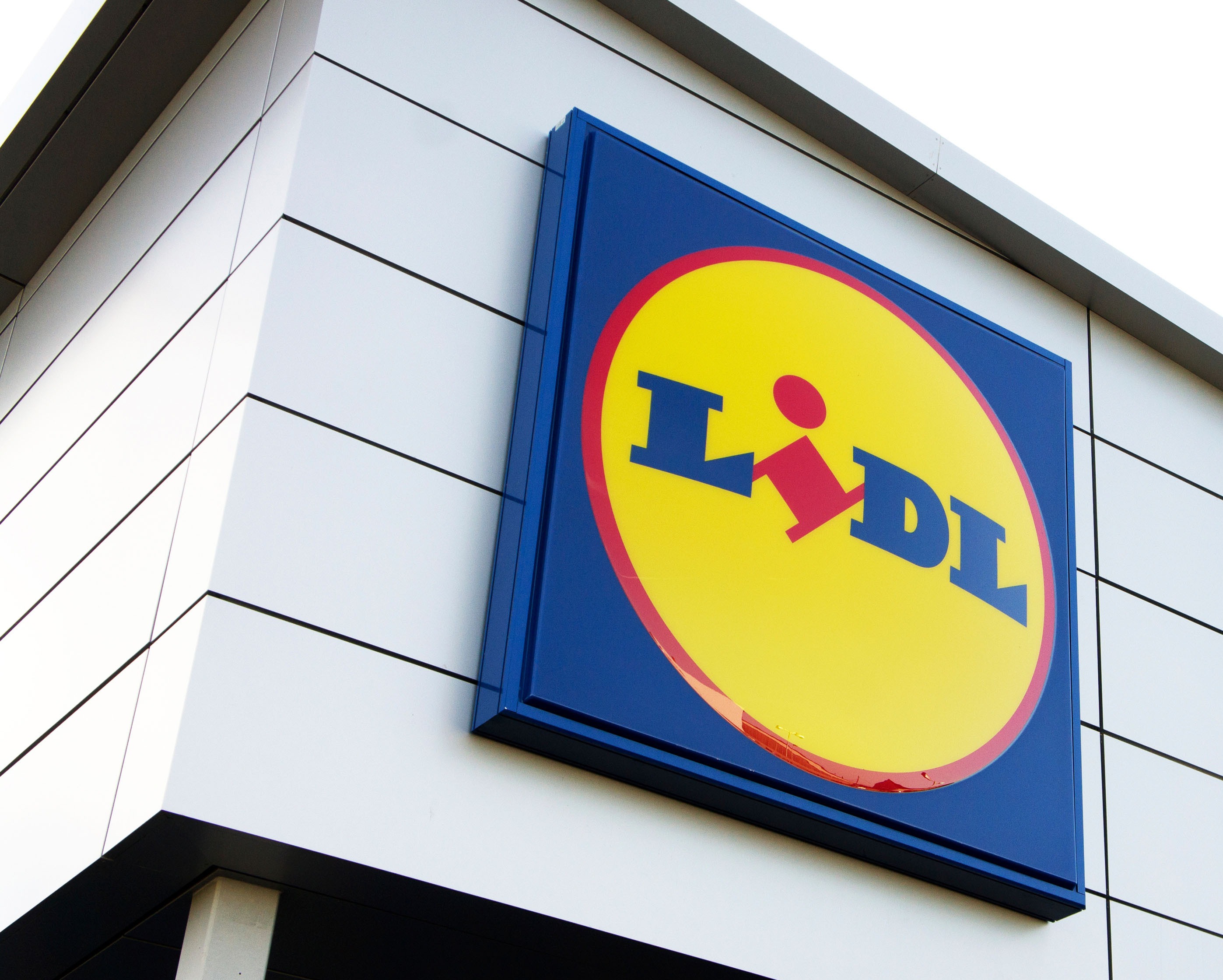 But when she returned to the branch, she was reportedly taken into a room and told not to post negative comments on social media.

Ana originally posted on Facebook that she was upset to have been stopped leaving the store, PlymouthLive reports.

"I have NEVER in my whole life ever stolen anything," she said.

"The sales adviser told me that she had to do that because they've 'had a lot of mystery shoppers coming in recently'.

"Anyone else experienced this in Lidl recently?"

Romanian-born Ana, who works at Boots, says she regularly uses the local Facebook page for advice and didn't intend to target the Lidl worker who searched her bags.

But upon returning to the store after her complaint, she said she was taken through to a back room and given a stern telling-off.

"As I was shopping someone approached me out of the blue, didn't introduce himself, and said, 'Hi, can you follow me into one of the backrooms so I can have a word with you?'" she claims.

"I know I could've said, 'No, I'm doing my shopping thank you very much'.

"He took me to the back room and as we were walking I had a recording app on my phone and thought as a way of protecting myself and defending myself if anything happens I turned on the voice recorder."

During the conversation, the employee reminded Ana of Lidl's customer service phone number – before saying she "chose to use social media to complain about an individual".

"What you failed to do was mention to a member of staff or anyone about the issue," he said.

He then can be heard saying: "I would ask you not to directly put abuse about a young woman on the shop floor, who you upset by doing that."

Ana replied that she hadn't named the member of staff – but the employee said she had "incited comments against an individual".

He said: "What I'm asking you to do is to not open abuse to staff who are working through this pandemic."

A spokesperson for Lidl said: "We were very sorry to hear of this incident and would like to sincerely apologise for any distress caused.

"We can confirm that this is currently being investigated by our regional management team and that our customer services team are in direct communication with the customer, who will inform them of the outcome." 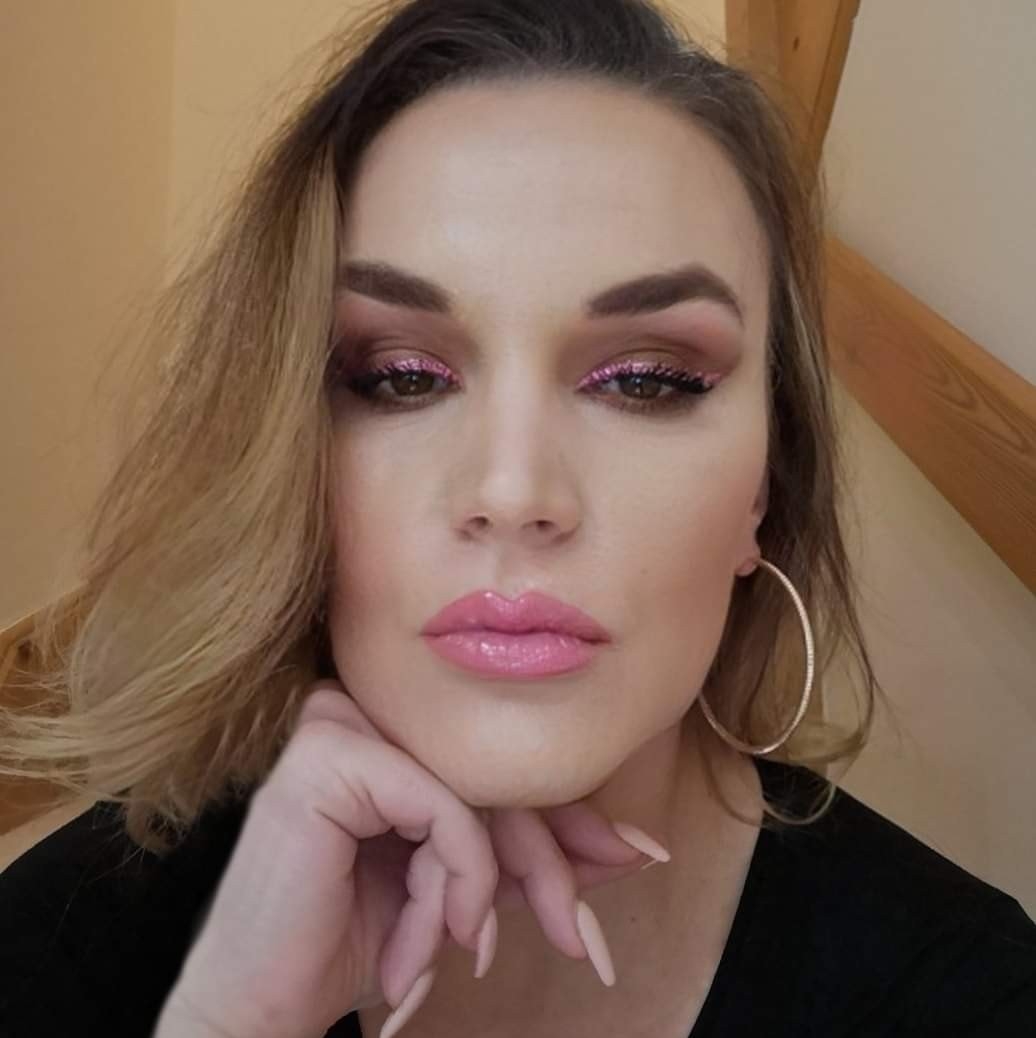