A MUM has shared the heartbreaking last photo of her “wonderful” 15-year-old daughter who was left brain dead after an asthma attack.

Devastated Paula Thompson, 47, found Beccy unable to breath after she took a nap at home to recover from the attack on January 9. 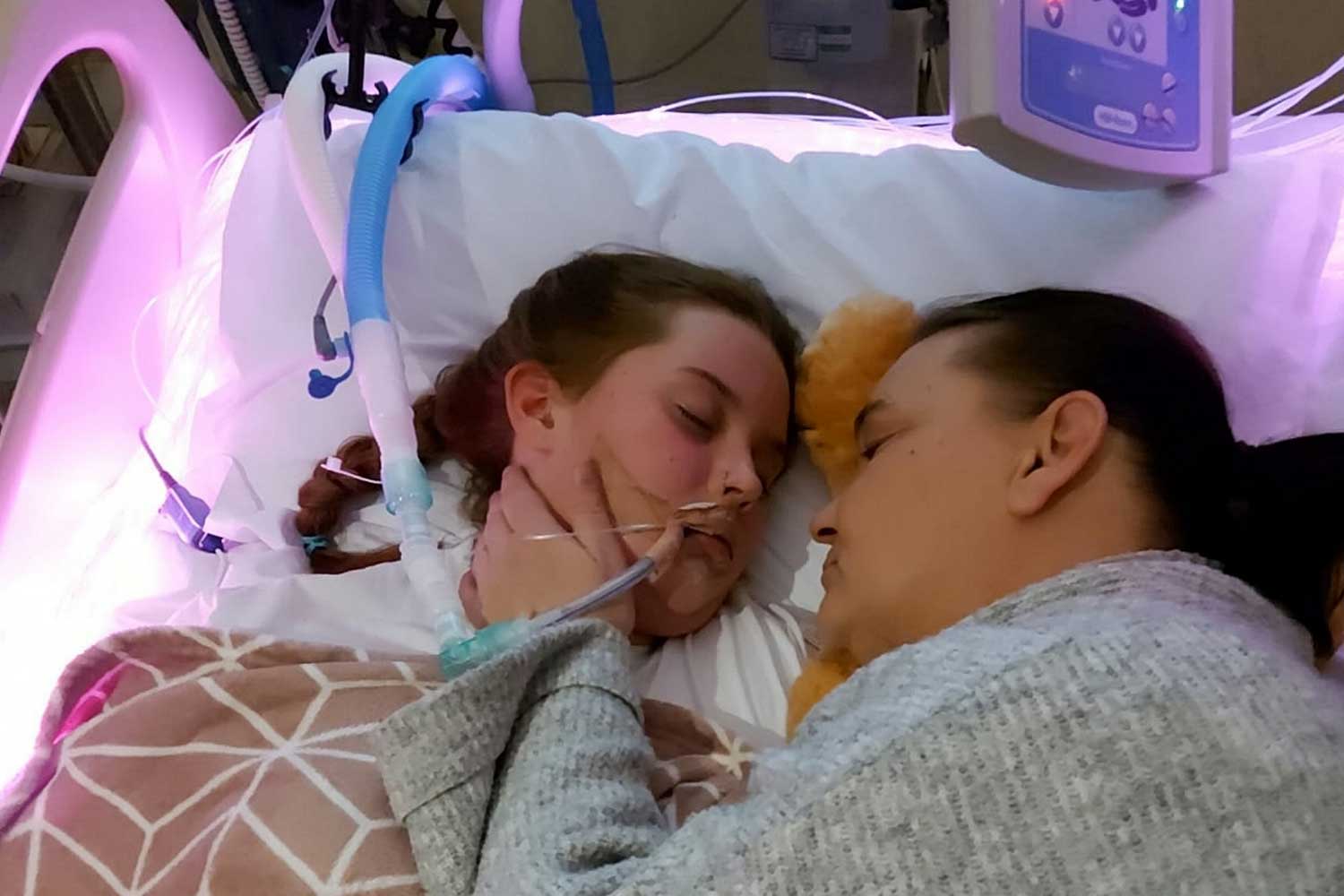 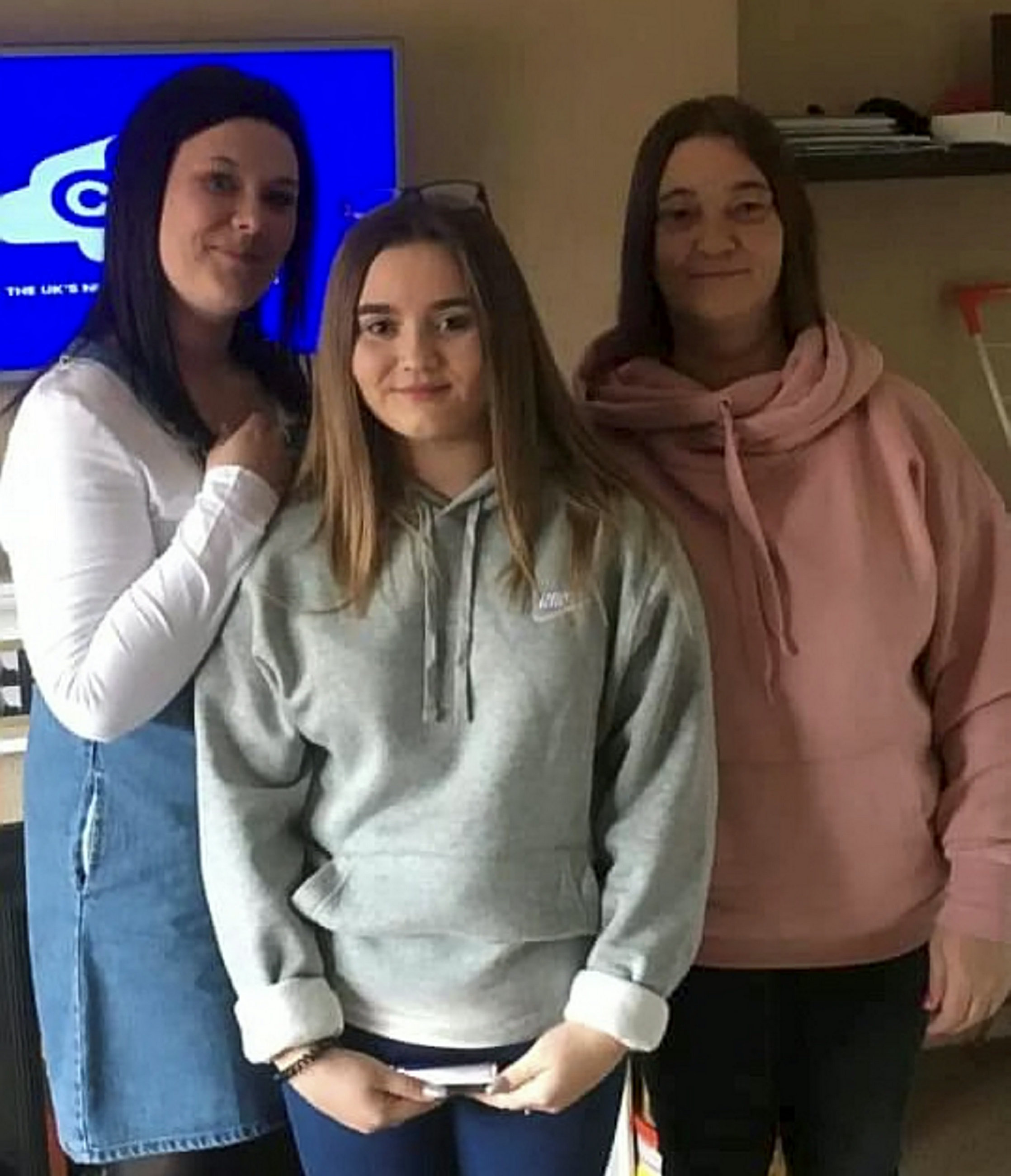 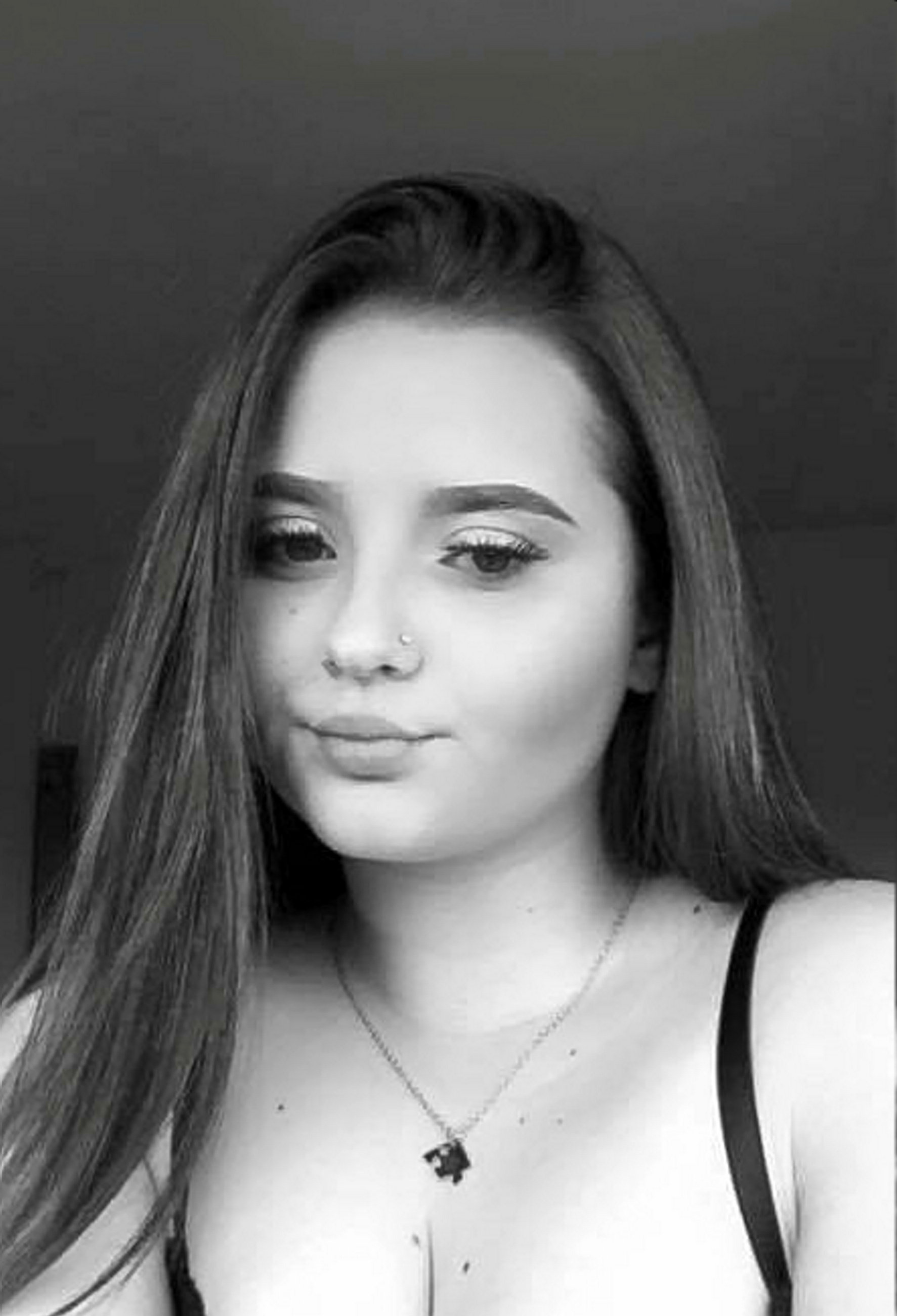 The teen was home with mum Paula, 47, and best friend Mia Doyle, 14, when she suffered chest pains and began wheezing.

An ambulance was called to the house and she was treated with a nebuliser, and was left at home to rest when her breathing stabilised.

But just two hours later, Beccy was rushed to Queen's Medical Centre, Nottingham after her mum found her unable to breath or talk.

The teen was put in an induced coma, leaving her family waiting an agonising four days as she fought for her life.

Just three days later, an MRI scan revealed Beccy was brain dead and would not wake up – and the family were told to say their goodbyes.

The last thing she said to me was 'Mum, I think I'm dying'

Doctors then switched off her life support, and the aspiring social care worker died at at 1.20pm the next day surrounded by mum, cousins and sister Chantell Read.

The teen’s devastated family said medics believe her earlier asthma attack had been so severe her brain was deprived of oxygen and she had a cardiac arrest while napping.

'SHE WAS MY WORLD'

Brave mum Paula, from Burton, Staffs., chose to release a heartbreaking last photo of her cuddling Beccy in her hospital bed to raise awareness of the dangers of asthma.

She said: “Beccy was the most beautiful person. She was my world, and she was loved by everyone.

“I'm so proud of the person she became.

“It hasn't hit me yet. It feels like she's just gone away for a while, and one day she'll walk back through the front door."

"I just want people to see how dangerous asthma can be. A lot of people think 'it's only asthma', but it can be fatal and should be taken seriously." 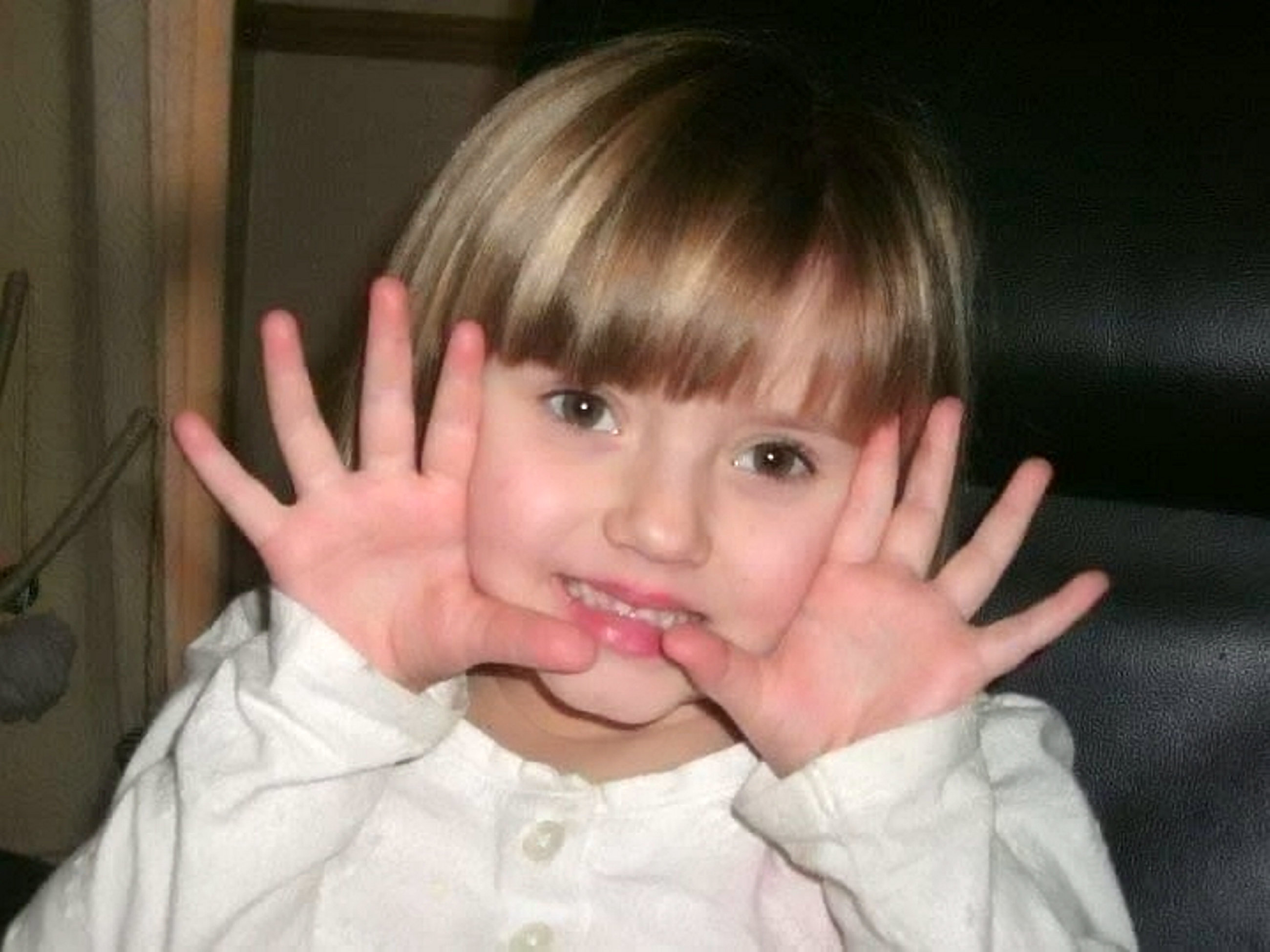 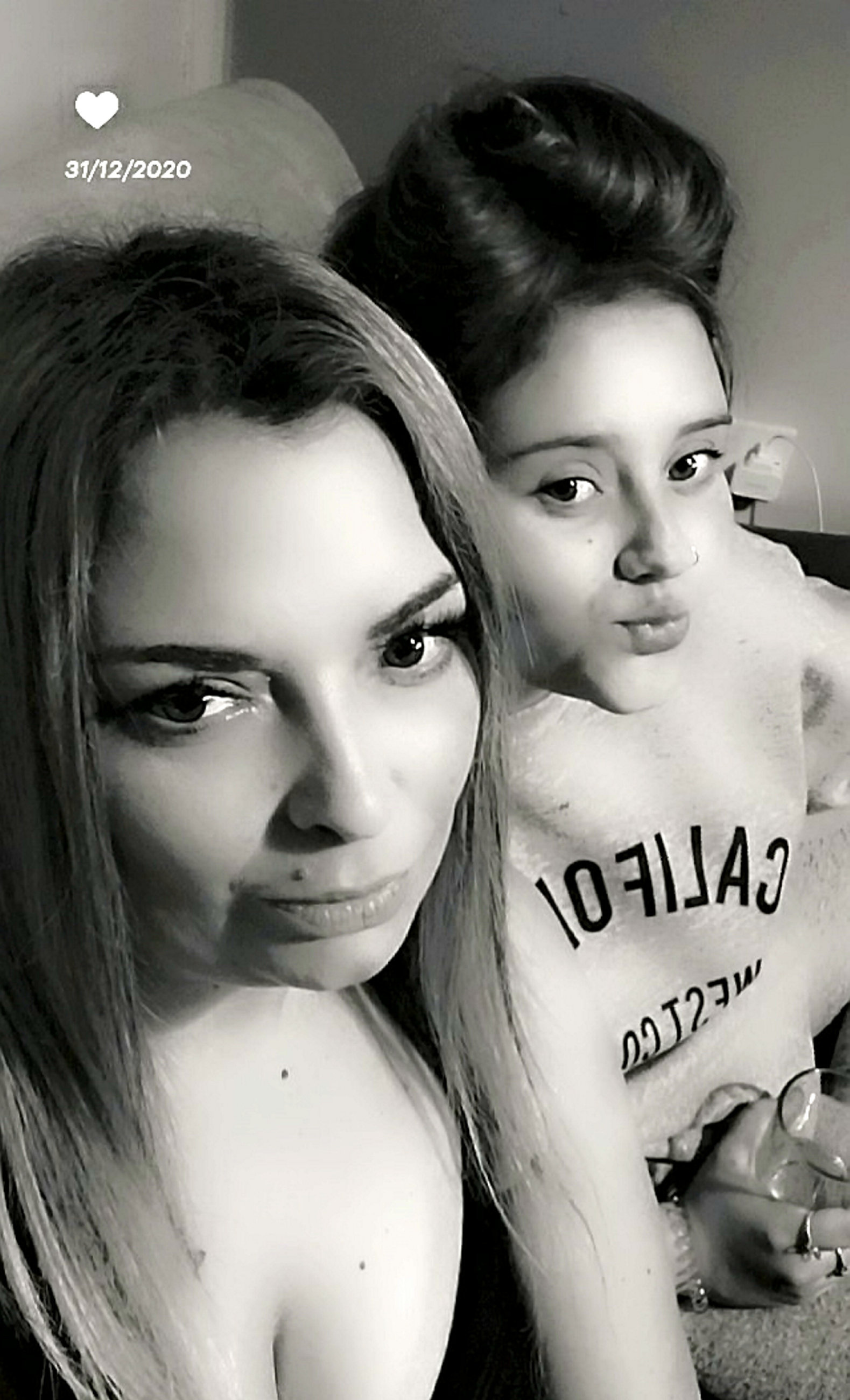 Beccy had suffered with asthma for years, but in recent weeks it had got worse for reasons the family don't yet know.

Speaking on behalf of Paula, her cousin Katie, from Swadlincote, Derbyshire, told of the horrifying moment that doctors switched off the teen's life support.

Katie recalled: "That moment completely broke us. We just sobbed and sobbed."

She added that Beccy was "Paula's world" and the pair were "best friends".

Katie continued: ""Beccy was Paula's world, and they were best friends, as well as mother and daughter, so she is completely heartbroken; we all are.

"She was the most amazing person. She had a heart of gold and would have done anything for anyone.

"We just want people to know how dangerous asthma can be – and to never take life for granted."

The family are fundraising via Go Fund Me to cover the costs of Beccy's funeral.

They want her coffin to be carried in a horse and carriage – because that's how Beccy wanted to travel to her prom next year.

Katie explained: "We want Beccy to have the send-off she would have wanted, and leave the legacy she deserved." 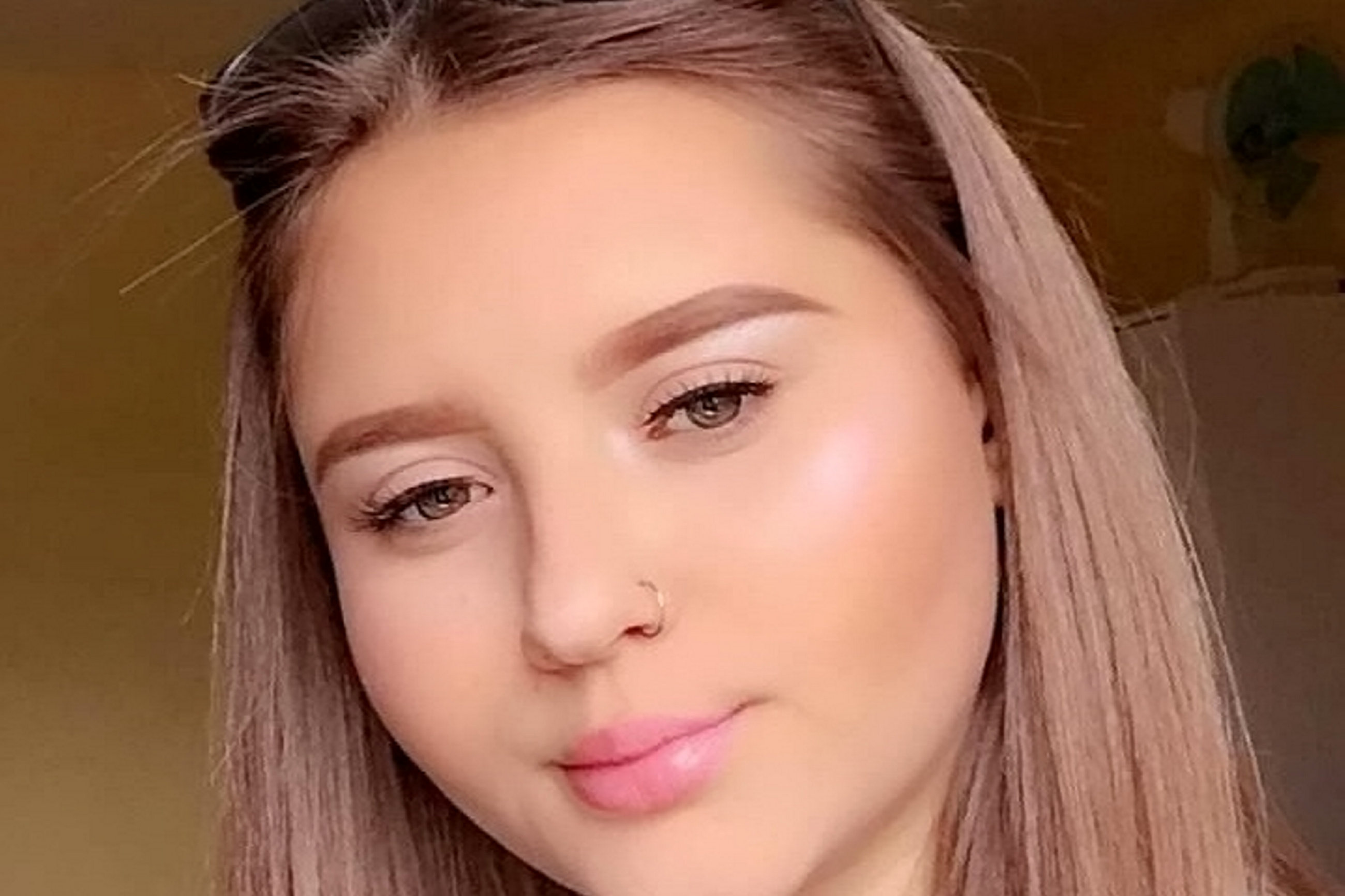 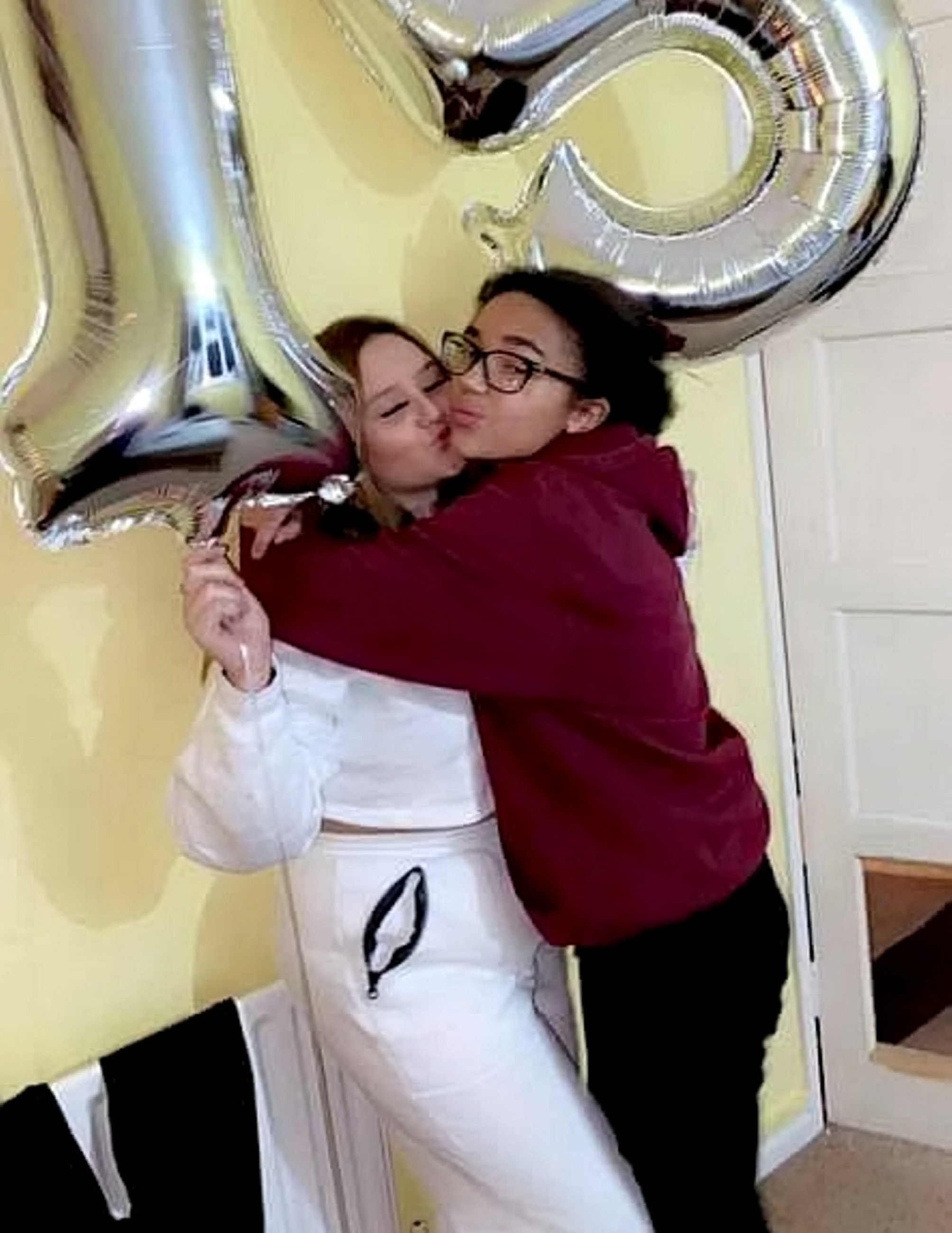