A MUM has slammed a pub after claiming staff kicked her out over crying kids.

But the pub says that it was her tantrum which got the group evicted, not the child's behaviour. 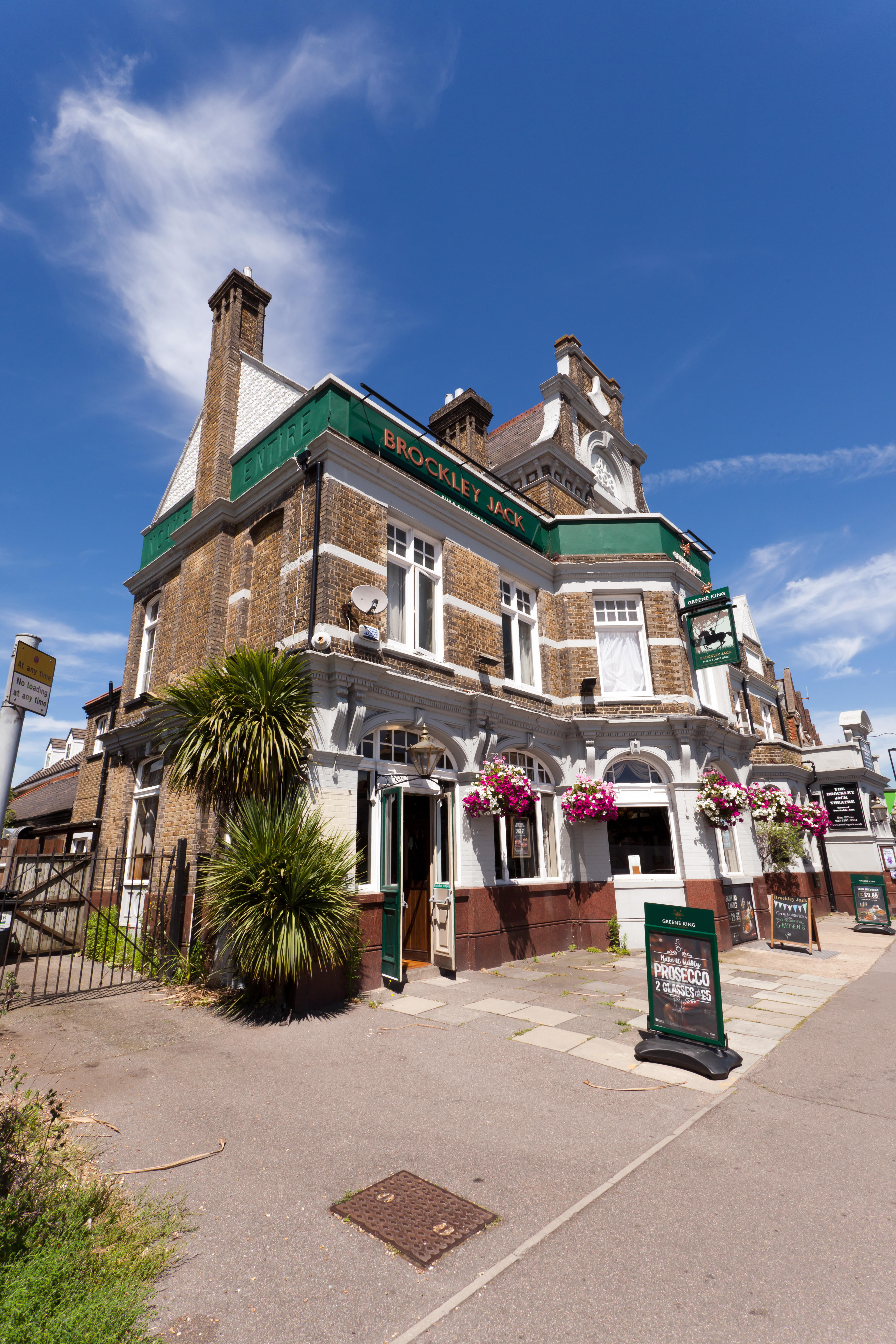 The anonymous mum told her version of events in a community Facebook group after visiting the Brockley Jack in South London with another young mum and their toddlers on December 12.

She said that a pub worker told them that one of the children's tears were disrupting service.

The mum added that another member of staff walked up to them "aggressively" before saying they wouldn't be served.

She says that the group's expulsion from the pub left them "both feeling very victimised as young mums."

The pub acknowledged that a temper tantrum got the group kicked out.

But it said that the culprit was the mum, not a child.

Ashley Banjo and wife Francesca SPLIT after 16 years together

A spokesperson told MyLondon: "Children are always welcome at the Brockley Jack.

"We do not tolerate aggressive behaviour from any of our guests and recently we did ask a small group to leave the pub.

"However, this was not due to the behaviour of children.

"We welcome all families to our pub and are looking forward to celebrating Christmas with our local community."

South London locals were divided about which account to believe.

Some sympathised with the two young mums and their children.

Another local said: "That sounds awful, hope you're both OK."

One local said: "We come here with our children all the time and have never had a bad experience."

A different punter said: "It's the best restaurant in town for a family meal."