A WOMAN whose boobs are so big that she burnt them on a grill in Nando's has been denied a breast reduction operation on the NHS.

Esme ‘Lili’ Clemson, 20, was working at the restaurant when one of her 32JJ breasts touched the scorching hot grill. 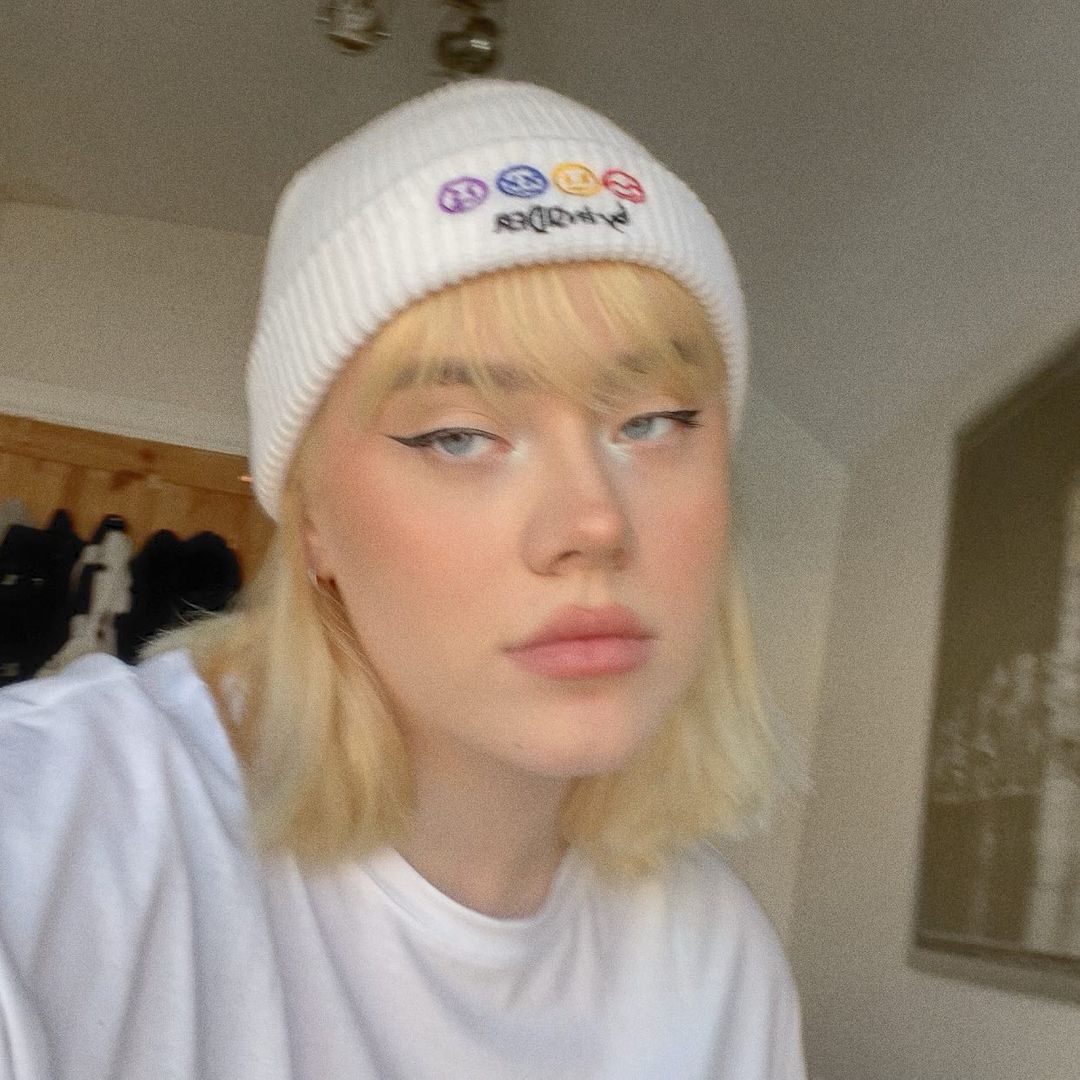 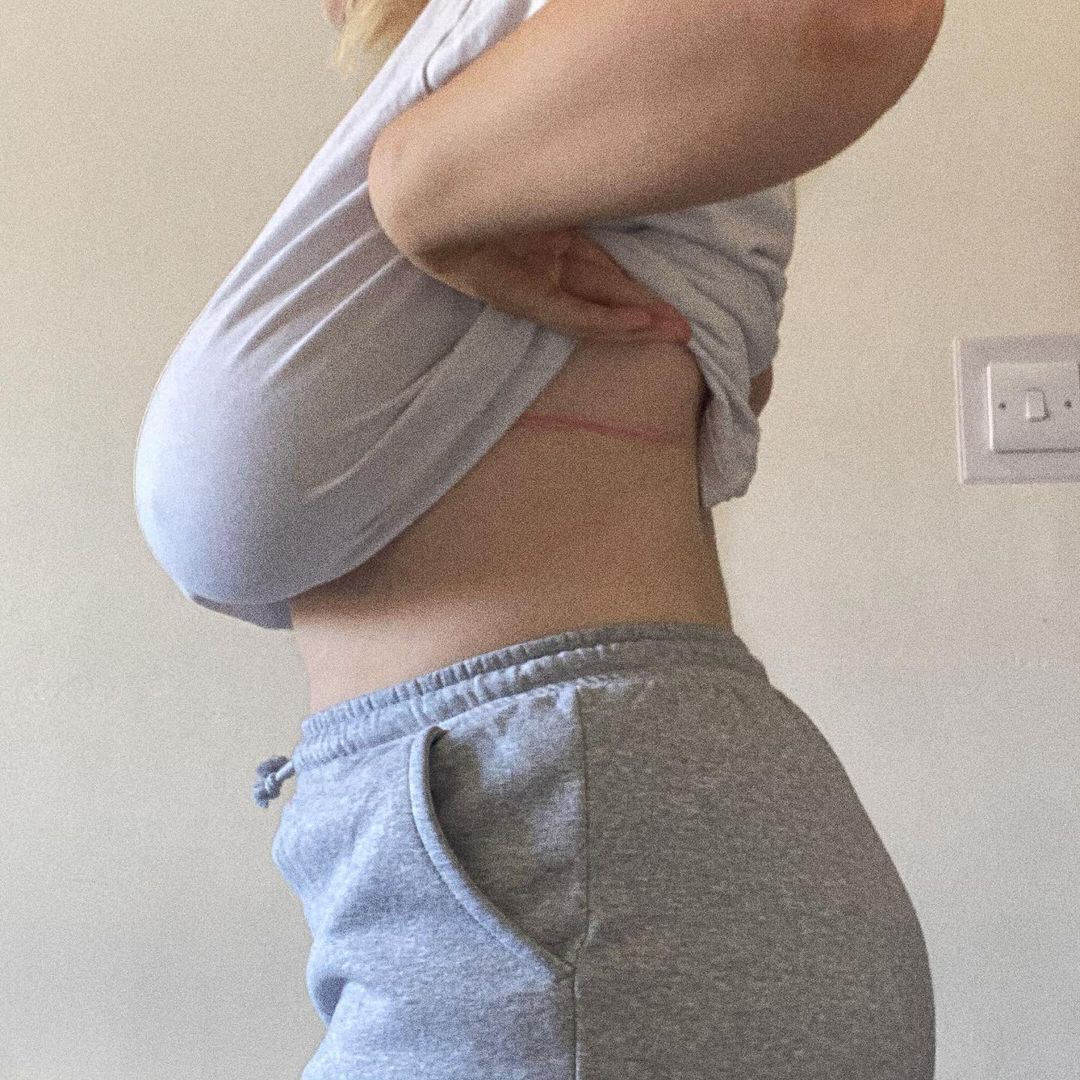 And this was just one ordeal she has had to face with her large breasts, she told the Mirror.

The woman, from Wolverhampton, said that when she was at school she was called "big boobs," and that she still receives comments on the street about her body – having once been cat-called seven times in one day.

She has faced a range of physical issues – including severe back pain and sluggishness.

But despite her bust and the problems that come with it, Esme has been forced to ask strangers to help fund her breast reduction after she was rejected by the NHS.

The 20-year-old has boobs about eight cup sizes larger than average for her age, and she said that "not a day goes by" when she doesn't think about getting a reduction.

Esme explained: "It would mean the world to me. I would not wish to give these boobs to my worst enemy. I don't think people realise how severe this is.

"It's not a blessing. My boobs are not perky, they sag, they droop, they have stretch marks all around them, they are not attractive or nice to look at."

One of the most horrific ordeals Esme had to go through was when she was burnt while working at Nando's.

As she leaned over the grill to clean the back, her breasts hit the side of the hot metal.

And she also revealed she suffers from acne on her breasts, which she believes is caused by their size.

She said: "Because there's a lot of skin on skin around my torso and chest area it accumulates sweat and I get acne in certain areas."

Speaking about her early teens, Esme said she received horrible comments from classmates as her breasts continued to balloon.

She added: "I had a lot more guy friends than girls and my boobs were always a running joke or topic of conversation.

"People would always oversexualise it. I would always be called big boobs and things like that. It does scar you a little bit.

"One guy I had a crush on in secondary school said 'I only like you for your body, not your face'.

"I would always wear a blazer because I was so self-conscious. I didn't want to bring attention to my boobs. I still cover them up now."

She has been asking the NHS for a reduction since 2018, however doctors repeatedly told her she could not have one as she was overweight and under 21.

She subsequently dropped two dress sizes, and hoped she would finally have the surgery this year – however, she was told in April that her BMI was still too high.

After finally accepting that she will not be able to get a reduction on the NHS, Esme is now asking for donations to help her pay for private treatment.

She said: "We don't have the money to pay for me to have it done privately here."

Esme hopes to be able to start walking and take part in more activities after her reduction as she will no longer be blighted by pain.

A Black Country and West Birmingham Clinical Commissioning Group spokesman said: "Patients must meet the eligibility criteria for breast reduction surgery, which includes having a stable BMI of 27 or less, in line with national guidance."

You can donate to Esme's GoFundMe page here.