A FURIOUS mum has lashed out after a driver who smashed into her three-year-old son while high on drugs walked free from court.

Little Koby Dack, three, was thrown 20ft into the air and suffered horrific injuries after being hit by David Wood in North Shields, Tyne and Wear, on Easter Monday. 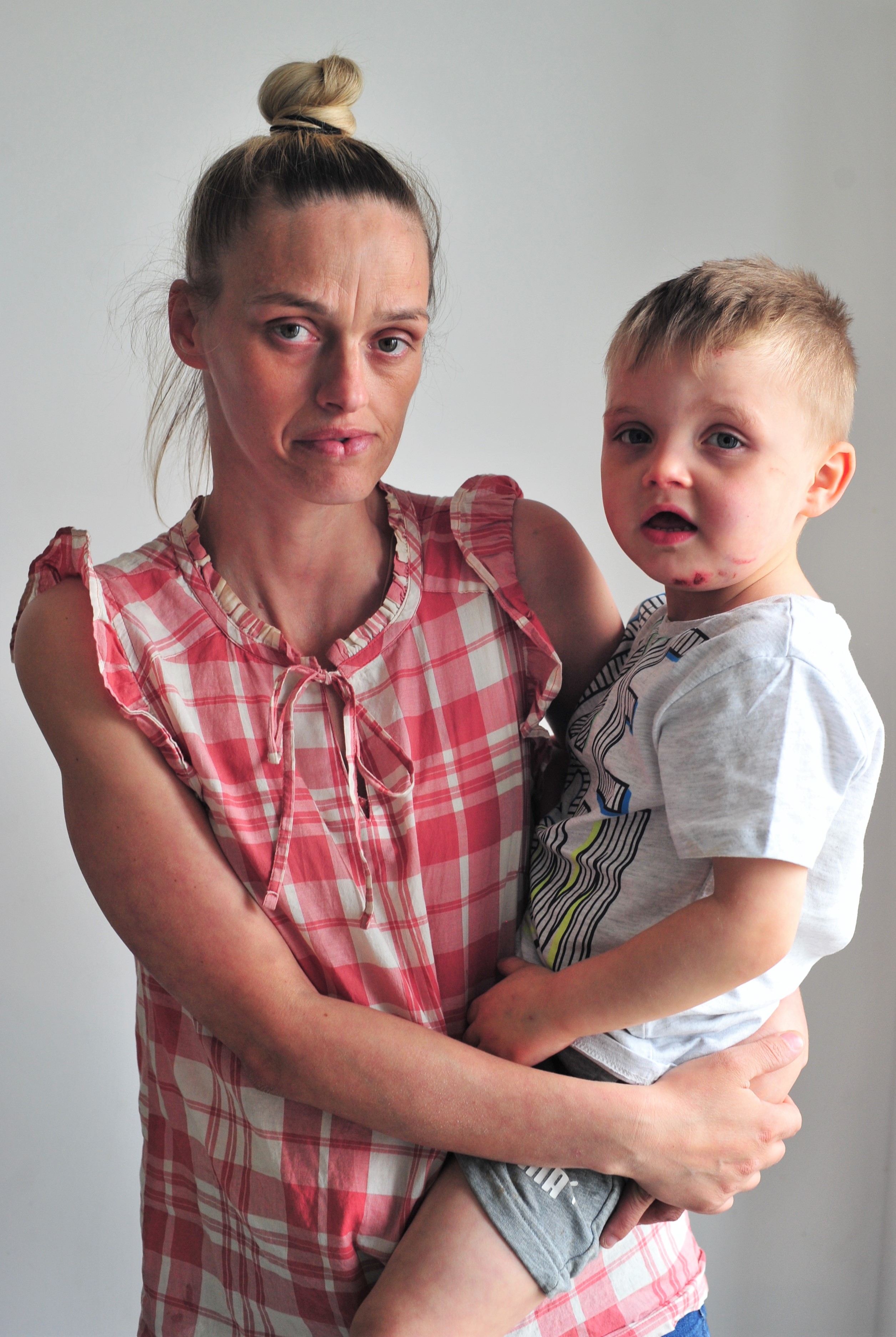 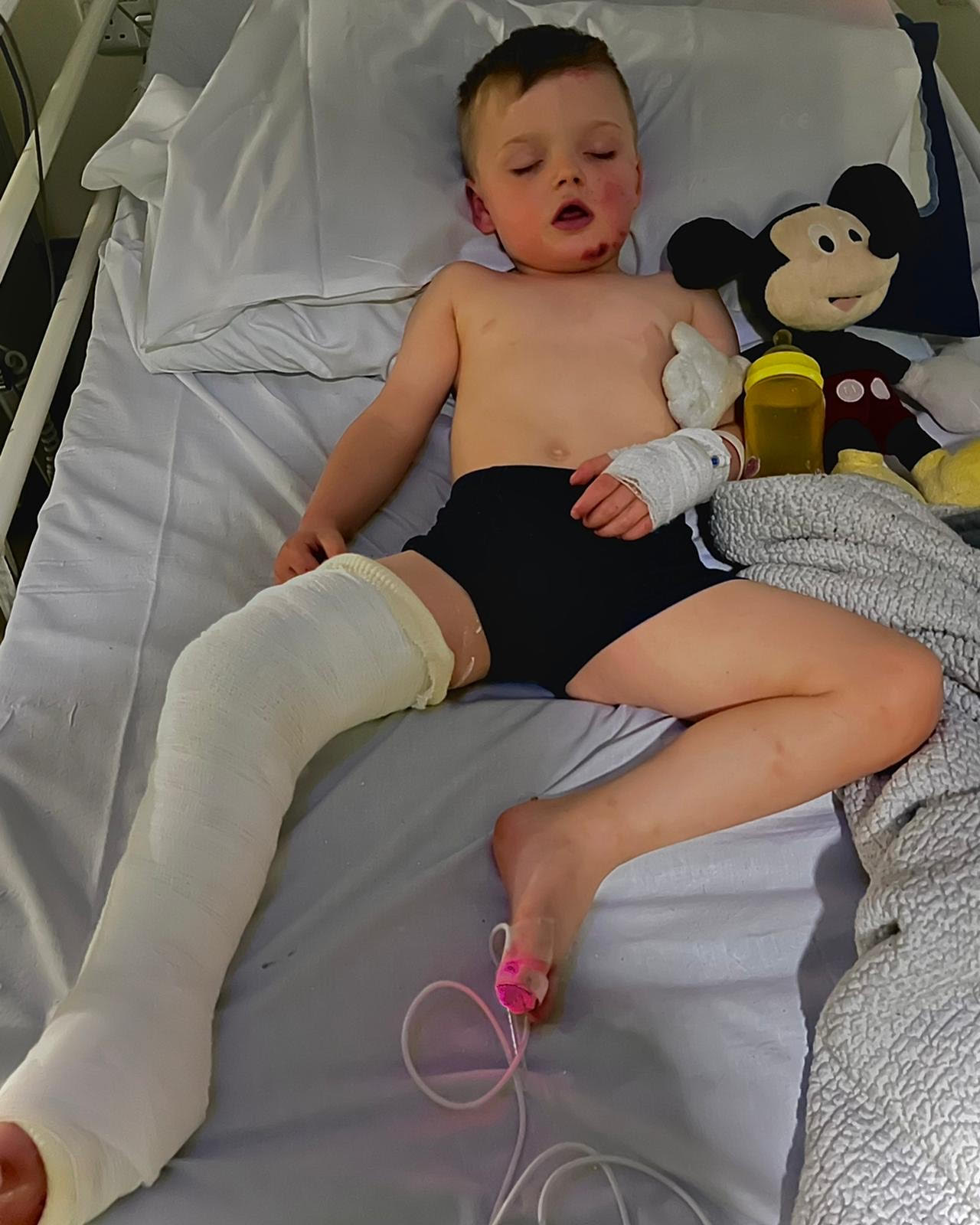 The youngster's mum, Andrea Suniga, feared she would lose her precious boy after he was flung into the air before landing beside a kerb.

And now, as brave Koby continues his road to recovery, his family have been left furious that Wood, who had been using cocaine before the collision, walked free from court.

Wood was given a community order after he pleaded guilty to failing stop at the scene of an accident, and three counts of driving over the controlled drug limit.

The drug-driving charges related to cocaine and THC, a psychoactive substance derived from cannabis, which were found in his system.

Wood, of Closefield Grove in Monkseaton, Whitley Bay, was also banned from driving for 12 months.

But Andrea, who says her son is still struggling both physically and emotionally as a result of the collision, is furious with the sentence.

Andrea, 37, said: "I think it's absolutely disgusting, it's an absolute joke. Koby is still suffering from the trauma of what happened. He's a totally different kid."

The mother and son were on their way home from shopping in North Shields when the collision happened on Waterville Road on April 18.

She said she watched in horror as her son was flung 20ft, before landing on the road.

Andrea screamed for help as she realised Koby was unconscious and not moving. Koby's older brother Jack, 10, was also hysterical.

Three ambulances were sent to the scene and Koby was taken to the Northumbria Specialist Emergency Care Hospital, in Cramlington, where he underwent X-Rays and a CT scan.

Thankfully his injuries were not life-threatening and he was able to return to his North Shields home the following night.

However, Andrea says Koby, now four, is still dealing with the impact of what happening to him.

Andrea said: "He's very nervous around roads. We just don't know what the long-term effect will be on him.

"His leg still gives way all the time. We have been back to the hospital and the doctors say it's healing but it keeps giving way and he keeps falling over." 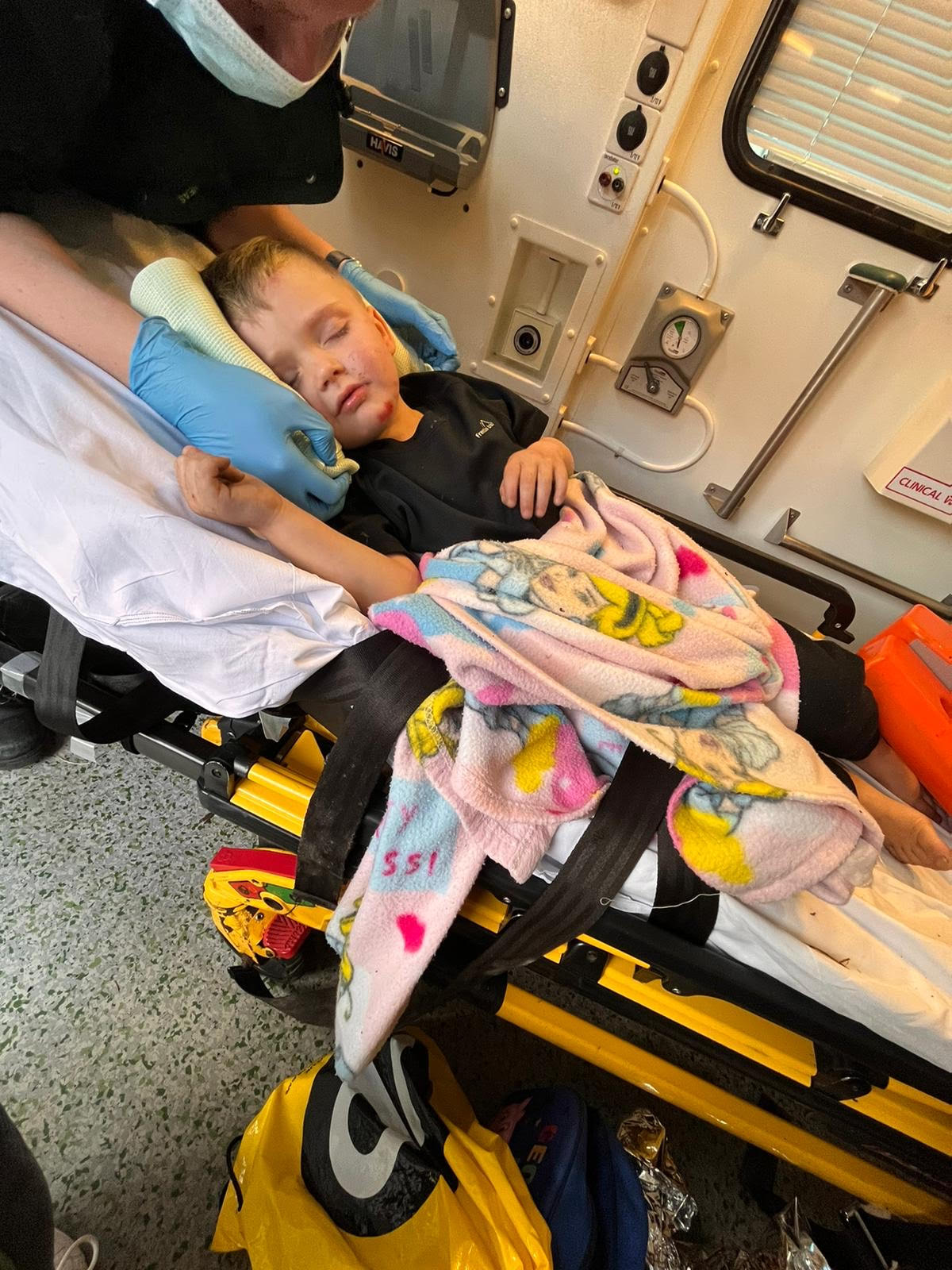 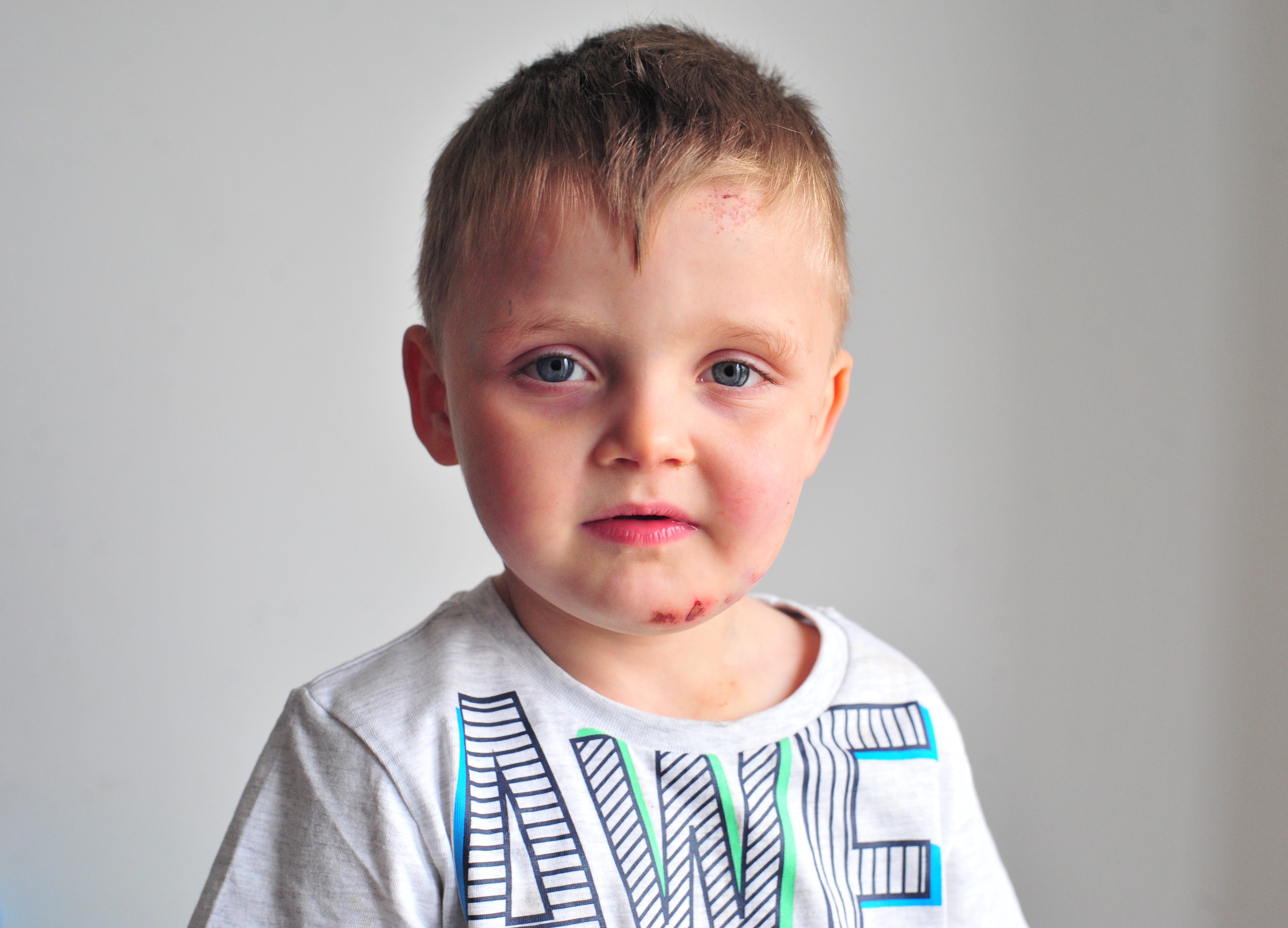