MILLENNIALS have no idea where to find many of Britain’s best known landmarks, a poll shows.

More than half of 25 to 34-year-olds do not know Tower Bridge is in London, while Big Ben baffles nearly as many. 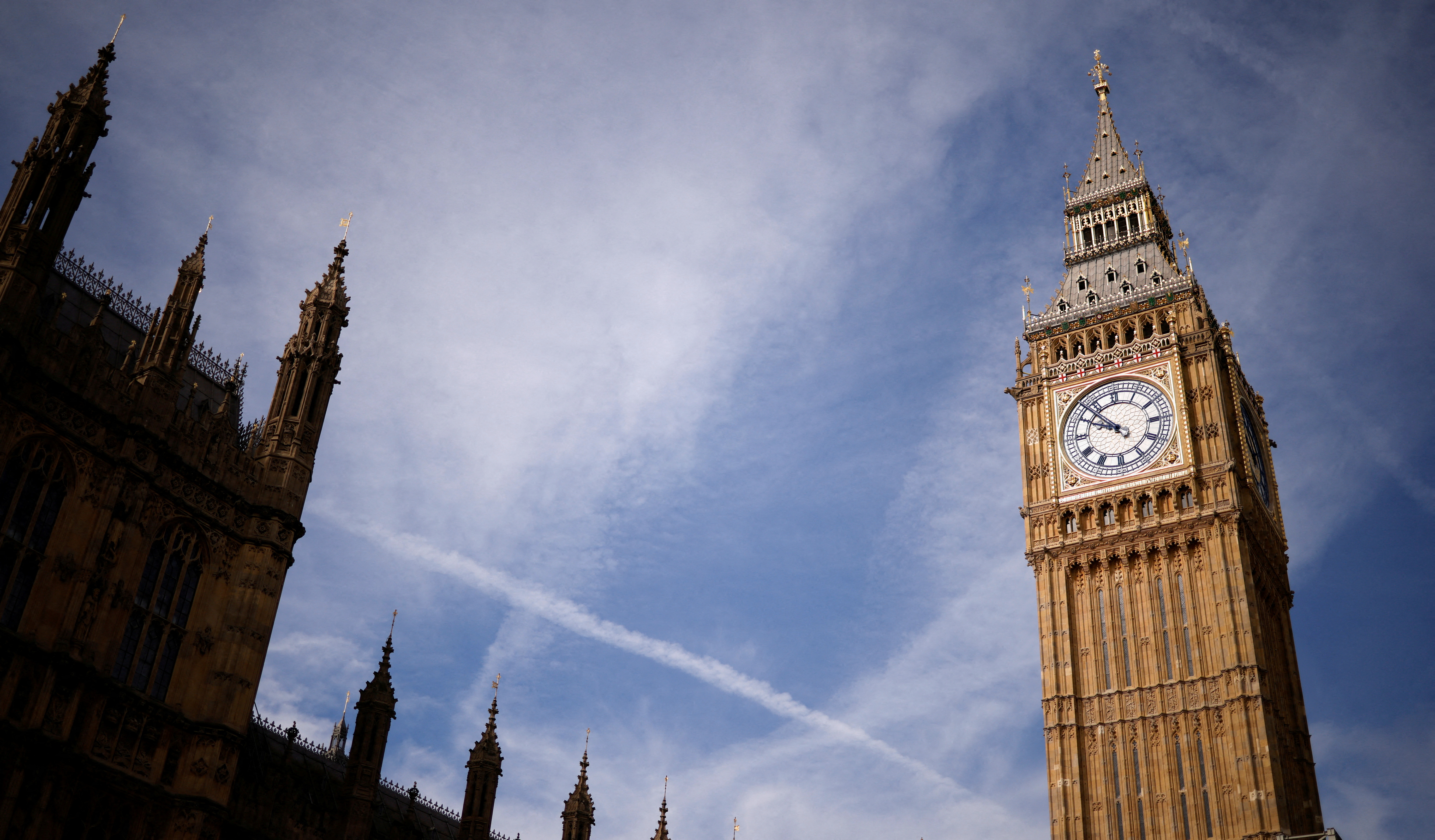 One in 12 think they are in Cornwall and Edinburgh respectively, the survey reveals.

Others moved Sherwood Forest to Co Durham and Land’s End from Cornwall to Edinburgh.

And just one in seven know Cheddar Gorge was in Somerset, the poll for Jackpotjoy showed.

Of those quizzed, 13% thought Arthur's Seat was in Brecon, Wales rather than Edinburgh and 10% thought that the Clifton Suspension Bridge was in Liverpool rather than Bristol. 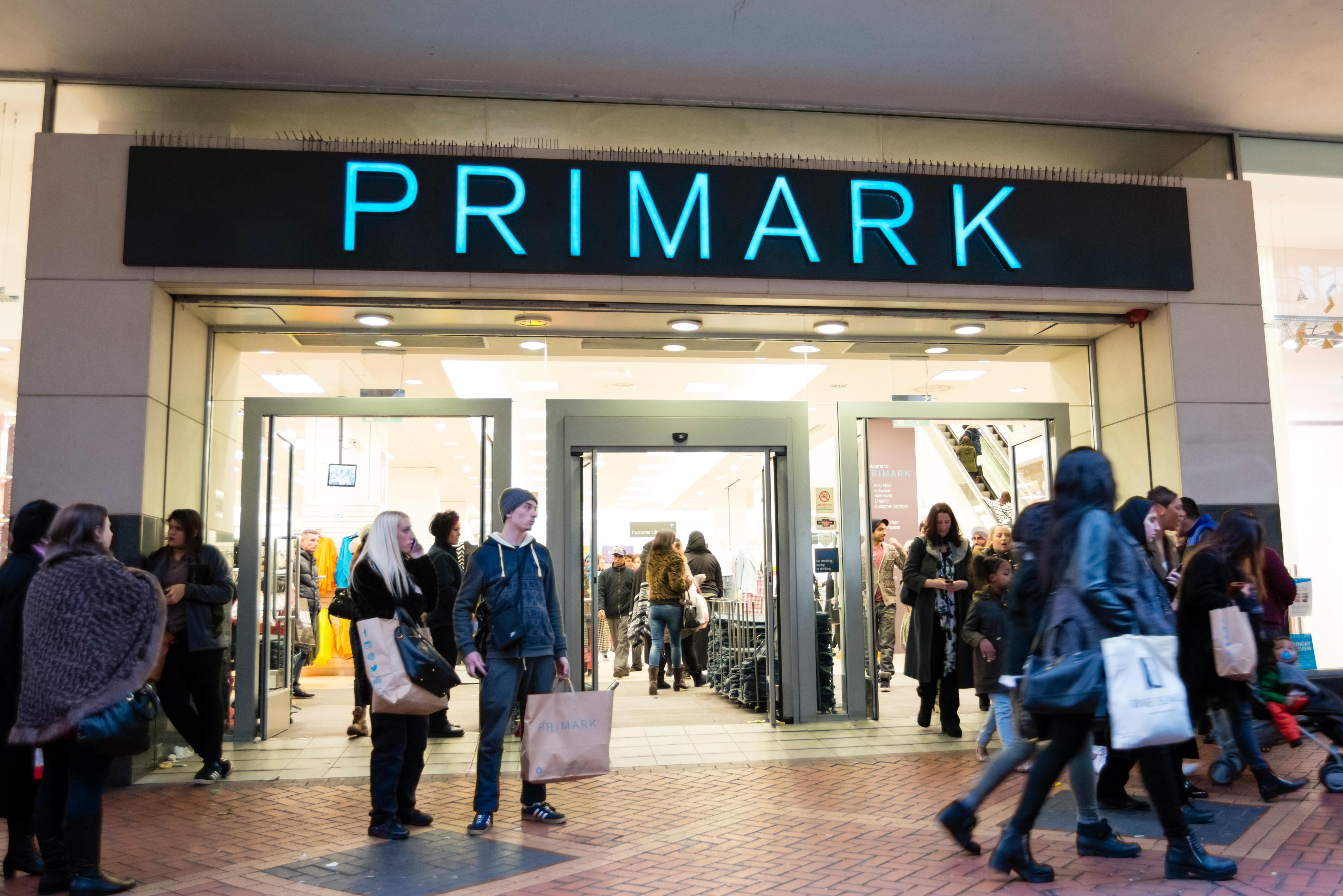 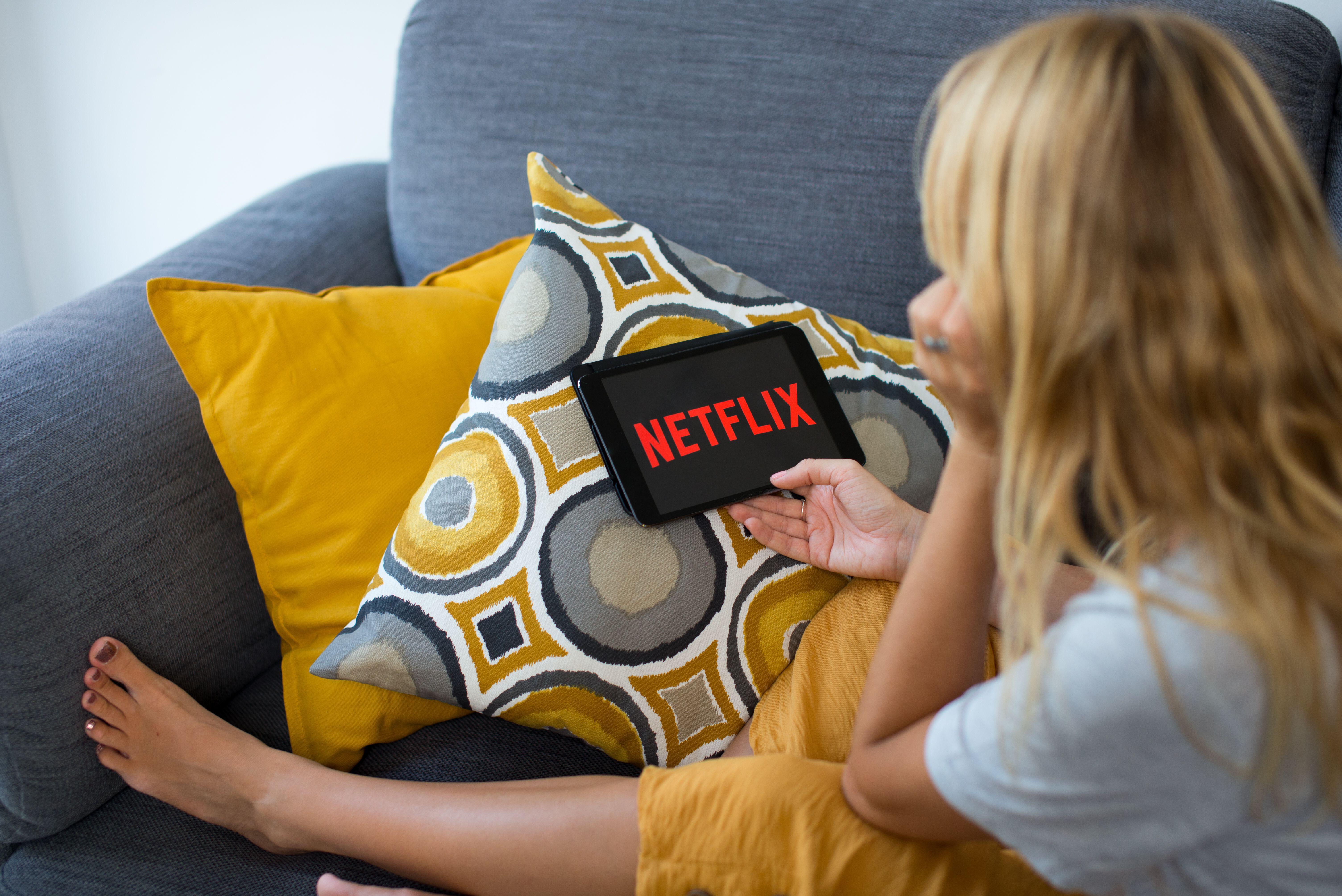 One in ten millennials would rather have Netflix binge than sex, poll finds

Finally, 10% thought Land's End was in Edinburgh rather than Cornwall.

In the battle of the sexes, men scooped the trophy, giving more correct answers than women.

The Angel of the North is seen by 33,000,000 motorists every year, but less than half of women correctly guessed it was in Tyne and Wear, in comparison to 56% of men.

Joshua or Usyk can lure Fury out of retirement for unification bout, says Paris

Three in five men also correctly guessed that Stonehenge is in Wiltshire compared to just half of women.

Of those quizzed 86% of men correctly identified Tower Bridge as being in London, compared to 83% of women. 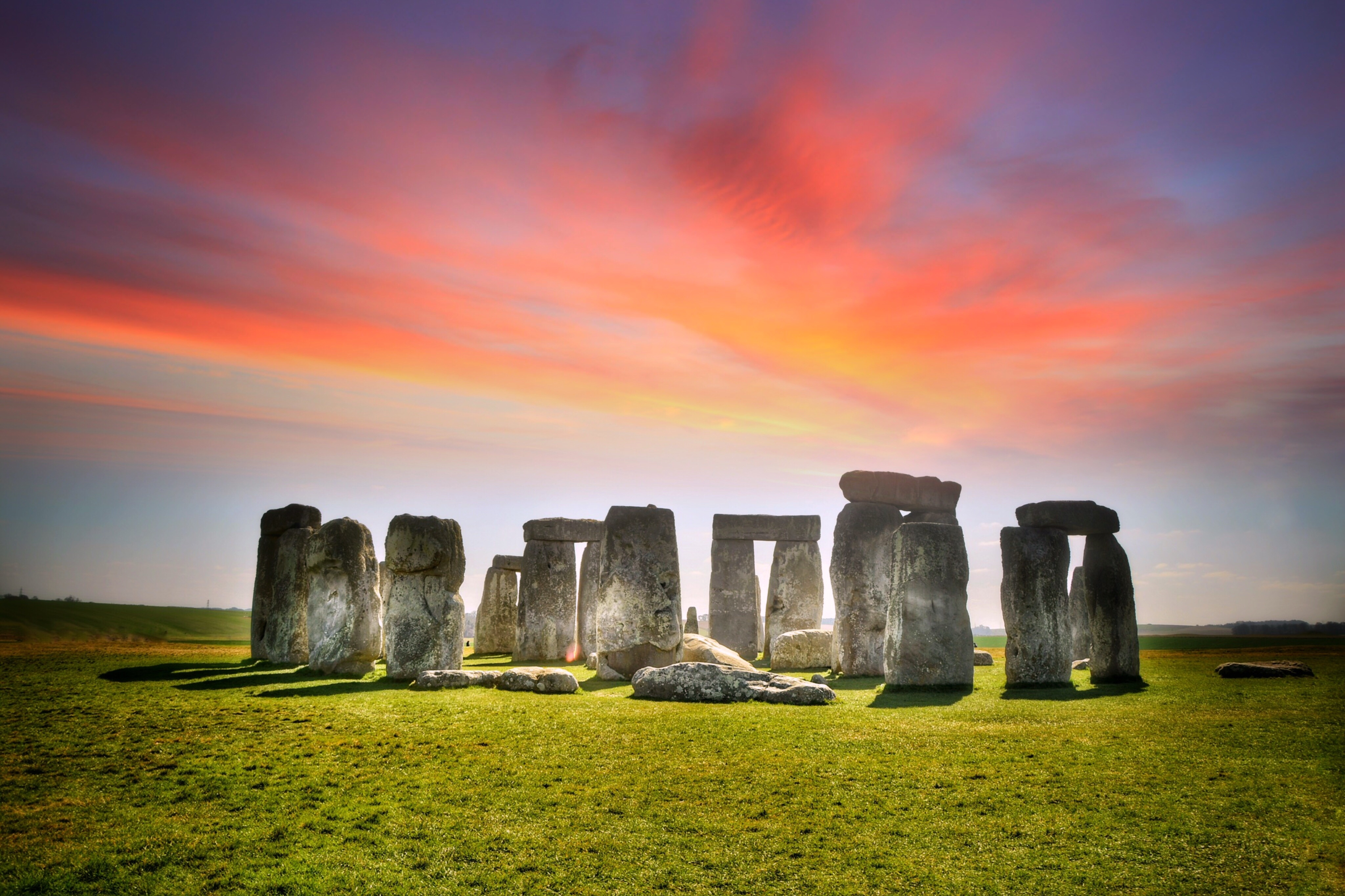