Switch to a new broadband provider in the SAME day: New Ofcom rules allow households to change services with ‘one touch’ – and you WON’T have to inform your current operator

Broadband customers will be able to switch suppliers more easily under new plans drawn up by Ofcom.

Currently, customers can switch between providers on the Openreach copper network – including BT, Sky and TalkTalk – simply by contacting the new service.

However, customers who use providers with their own network of cables – which are growing following the rollout of superfast broadband and include CityFibre, Virgin Media and Hyperoptic – have to contact both their old supplier and new one.

This means that customers have to deal with multiple operators and may also face attempts from their old provider to keep them on the service.

Now, Ofcom has drawn up new rules under which switching could be done in a single day and would no longer involve households liaising with both companies. 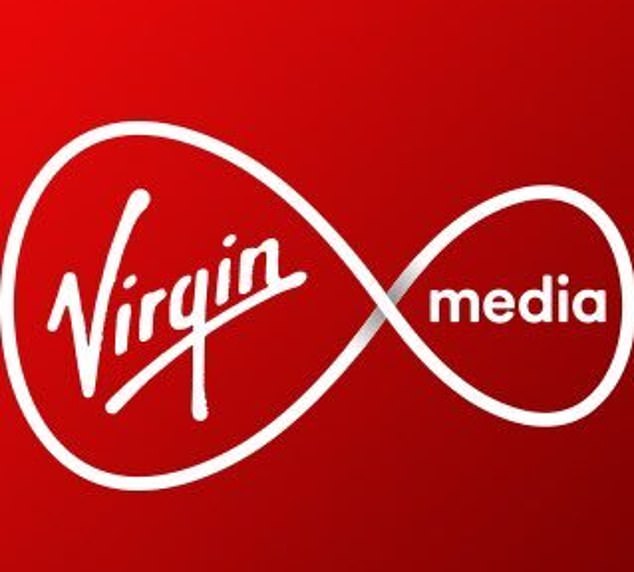 Currently, customers can switch between providers on the Openreach copper network – including BT, Sky and TalkTalk – simply by contacting the new service. However, the rule does not apply to providers with their own cables like Virgin Media

Data found that around four in 10 households decided to stick with their current provider because of the perceived hassle of having to contact more than one operator.

While a further one in four added they faced unwanted attempts to persuade them to stay from their supplier, according to research.

Under the new plans, providers will also have to compensate customers if things go wrong and they are left without a service for more than one working day.

What will change with Ofcom’s new broadband rules?

Under current rules, customers can switch between providers on the Openreach copper network – including BT, Sky and TalkTalk – simply by contacting the new service.

However, customers who use providers with their own network of cables – including CityFibre, Virgin Media and Hyperoptic – have to contact both their old supplier and new one.

This is thought to put off many people from switching.

Ofcom hope to change the process with its new ‘One Touch Switch’.

1. A customer would contact their chosen new provider and give their details.

2. The customer would then automatically receive important information from their current provider. This would include any early contract termination charges they may have to pay, and how the switch may affect other services the customer has with the company.

3. If the customer wants to go ahead, the new provider would then manage the switch.

Notice-period charges beyond the switch date will also be banned.

All broadband networks must sign up to the ‘One Touch Switch’ process in place by April 2023 to give enough time for the companies to upgrade their systems effectively, Ofcom added.

Lindsey Fussell, Ofcom’s networks and communications group director, said: ‘Household finances are strained at the moment, so switching broadband provider could help keep your bills down.

‘We’re making it as easy as possible for you to break up with your broadband provider and take advantage of the deals on offer.’

Ofcom believes the so-called ‘One Touch Switch’ will not only make the process less hassle, but also enable people to take advantage of the best deals.

It would also prevent a gap between the old service ending and the new one starting.

Mark Shurmer, Managing Director of Regulatory Affairs at Openreach, said: ‘We already manage around 175,000 switches every month between providers on the Openreach network and that process is designed to be very straightforward for customers.

‘We believe that any solution for cross-platform switching needs to be really simple for consumers and businesses and we’ll be responding to the consultation with that in mind.’

A BT spokesperson said the plans were a welcome move and urged TV subscription services to implement a similar scheme.

They said: “We want to make switching broadband providers as simple as possible for consumers, regardless of which network they are on.

“By allowing customers to only have to notify their new provider, we believe this process will do just that.

“We’re keen to get the new process up and running quickly, and we urge all providers to work collaboratively on this.

“We also want the new process to extend to switching pay-TV providers, so that the benefits of seamless switching are not undermined for those who take a ‘triple play’ bundle of voice, broadband and pay TV.”