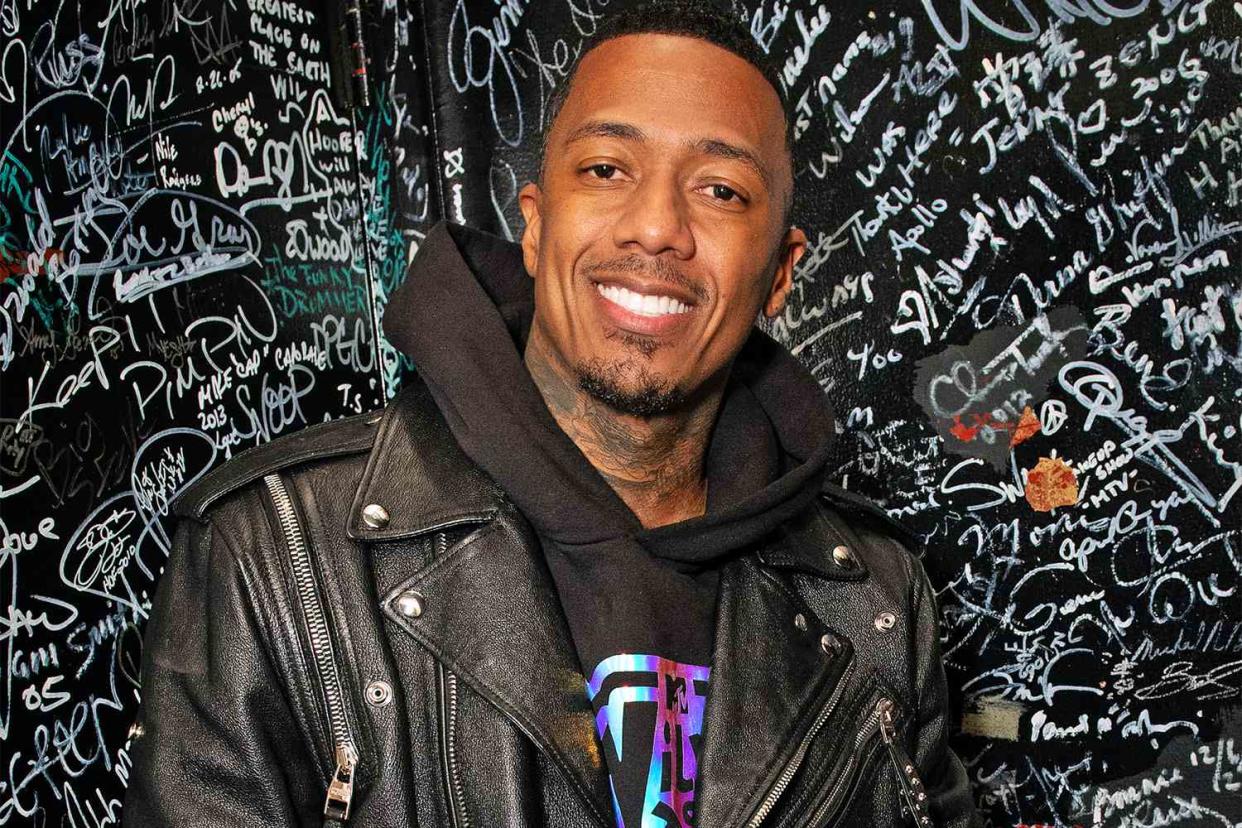 Nick Cannon is having dad guilt.

The Wild N’ Out host, 42, appeared in the latest installment of The Checkup with Dr. Agus on Paramount+, and opened up about being a father of 11.

“Being a father of multiple kids, it’s always the biggest guilt on me is that I don’t get to spend enough time with all my children,” said Cannon, who is currently expecting his 12th child with Alyssa Scott.

“One ’cause I’m constantly working and two because I’m just spread thin,” he explained.

RELATED: Nick Cannon Rests with Daughter Onyx in First Photo with One of His Kids Since Hospital Release 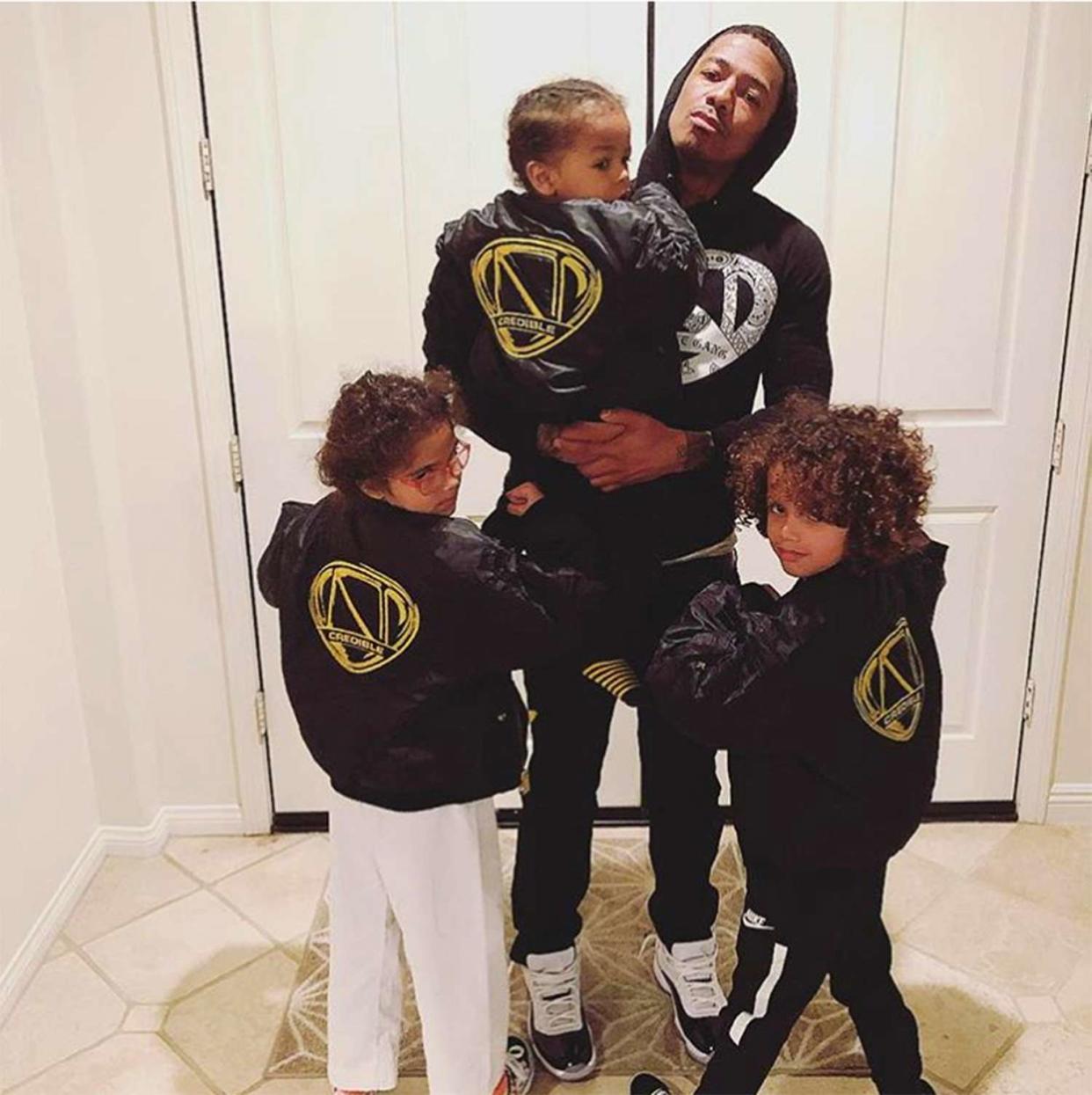 Also during the sit-down, Cannon shared why he and Scott did not want their first baby, son Zen, to undergo chemotherapy after he was diagnosed with brain cancer. Zen died at 5 months old last December.

“He was healthy, active, always smiling,” Cannon said of his baby boy’s early days, until around two months old, he noticed the infant’s “interesting” breathing patterns.

“We [also] noticed his head was a little larger, [but] all my kids have big heads. I was a big-headed baby,” Cannon added.

RELATED: Alyssa Scott Asks for ‘Delivery Energy’ Ahead of Birth of 2nd Baby with Nick Cannon — His 12th

Suspecting Zen might have asthma, the parents took him to a doctor’s appointment where his physician was immediately concerned with the size of the baby’s head, which was the “first sign something was occurring.”

Zen was diagnosed with high-grade glioma, a rare and aggressive form of brain cancer. Cannon and Scott were presented with the option of chemotherapy as a course of treatment.

When it came to chemo, Cannon asked if that would extend Zen’s life or lessen his suffering, to which they told him, “not really,” because of the placement of the tumor.

“Seeing your son hooked up to all of those machines — and he had to go for a shunt two or three times, and that was heartbreaking every time — even in that short amount of time, I couldn’t imagine him having to go through chemo.”

Cannon experienced a form of chemo himself as a treatment for his lupus and “knew what that did to me.”

In addition to Zen and his baby on the way with Scott, Cannon also shares sons Rise Messiah, 11 weeks, and Golden Sagon, 5, as well as daughter Powerful Queen, 24 months, with model Brittany Bell.