NINE cops have today been fined £200 each for breaking Covid rules after being spotted eating breakfast in a London cafe.

Pictures taken by a passerby appeared to show several police cars parked outside The Chef House Kitchen in Greenwich – with a group of bobbies tucking into food inside. 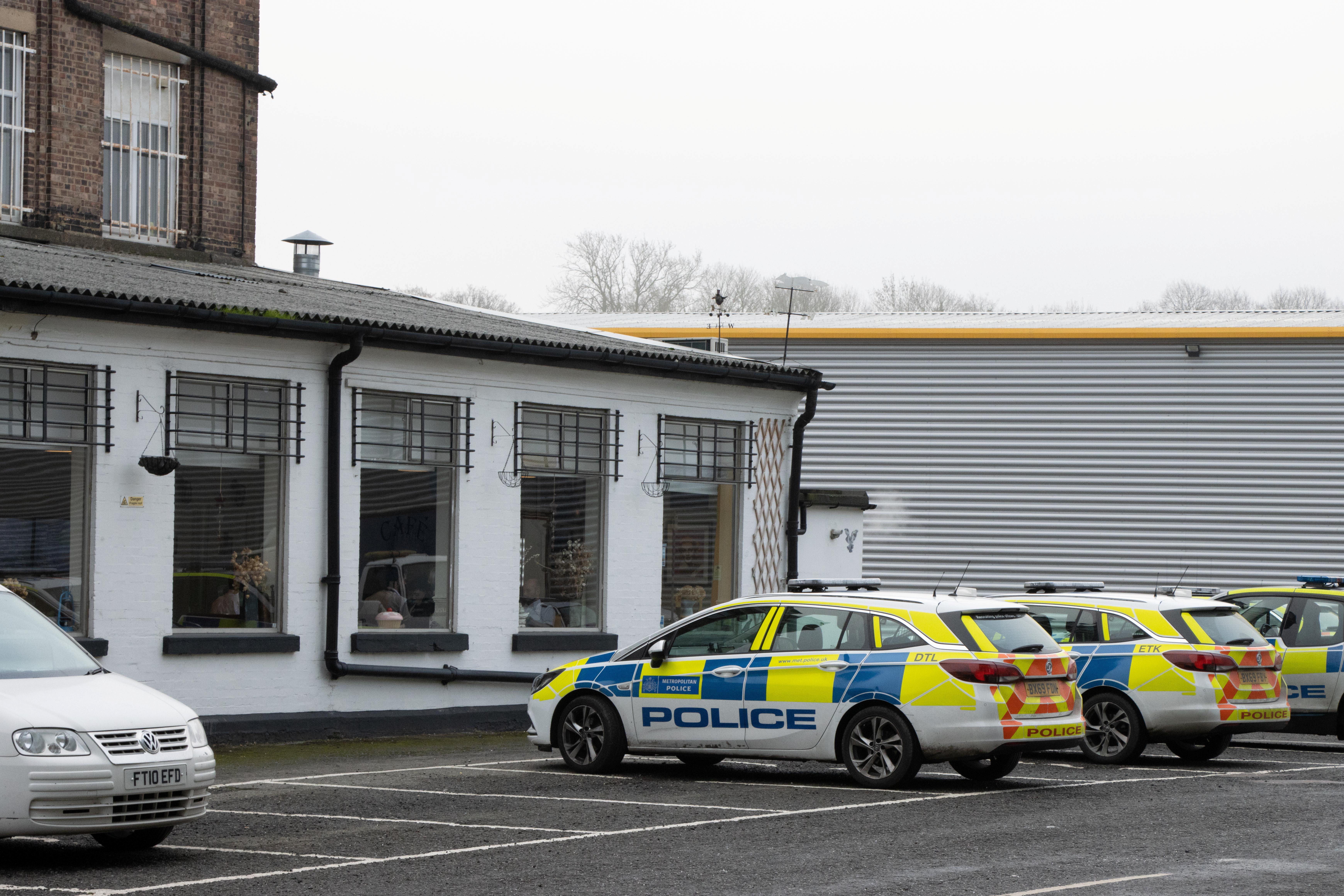 Under Covid rules, all hospitality venues are banned from table service under current lockdown rules – and can only offer takeaway and delivery.

Chief Superintendent Rob Atkin, South East BCU Commander, said: “Police officers are tasked with enforcing the legislation that has been introduced to stop the spread of the virus and the public rightly expect that they will set an example through their own actions.

“It is disappointing that on this occasion, these officers have fallen short of that expectation. It is right that they will pay a financial penalty and that they will be asked to reflect on their choices.”

It is unclear if the cafe also received a fine.

Brits have been hit with Covid fines during the third national lockdown with four mates who drove a whopping 68 miles to pick up a feast from McDonald's each hit with a £200 fine.

Meanwhile, a group of people who drove 170 miles “for exercise” on the Jurassic Coast have been handed fines by police, who have dubbed the trip “completely unacceptable”.

The group included seven people who travelled from Coventry to Durdle Door, near Lulworth, Dorset.