‘No-blame’ divorces get delayed for six months: Plan designed to sweep adultery from the statute books is held up over ‘technical issues’

Divorce-on-demand reforms meant to sweep adultery from the statute books have been put off for at least six months, Whitehall officials have said.

The new divorce law – which will end a marriage without legal blame at the request of just one partner – was supposed to go into operation this autumn.

But the introduction of the no-fault process has run into ‘a few technical issues’ relating to moving the system online, the Ministry of Justice said.

Implementation of the Divorce, Dissolution and Separation Act, passed with Boris Johnson’s blessing almost a year ago, has also been held up by Covid, it said. 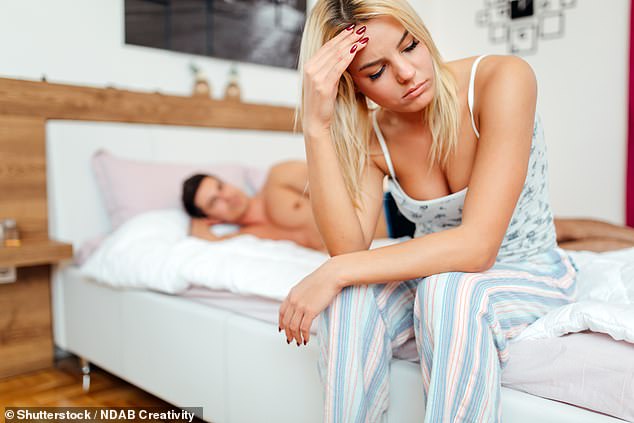 A Ministry spokesman said: ‘Our changes will help divorcing couples to resolve their issues amicably by ending the needless “blame game” that can exacerbate conflict and damage a child’s upbringing.’

Following ‘more detailed scoping work’ on the new system, the MoJ ‘now aims to implement the reforms on April 6 2022’.

Ministers say will ease conflict between divorcing couples and stop husbands or wives from blocking a divorce when the other partner wants one.

But the reforms have been heavily criticised by churches and by some lawyers who have said the changes will undermine marriage by devaluing the legal status of the institution, and that they will lead to a divorce boom similar to that which happened when current divorce laws were introduced at the beginning of the 1970s. 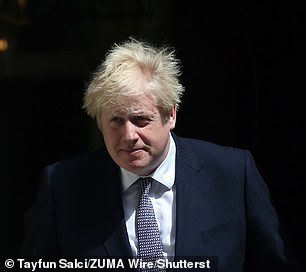 Implementation of the Divorce, Dissolution and Separation Act, passed with Boris Johnson’s blessing almost a year ago, has also been held up by Covid

Critics also point out that the reforms will do nothing to lessen the arguments over property, money and children that mean a divorce often leads to a lifetime of bitterness for a couple and severe damage to the lives of their children.

The current ‘quickie’ divorce law dating from 1971 means that in England and Wales a couple can be divorced for reasons of fault, such as adultery or unreasonable behaviour, or after a period of separation.

A couple can be divorced by agreement after two years apart, but only after five years if one declines to end the marriage.

A divorce under the current fault system of adultery or unreasonable behaviour typically takes around a year to complete. The new system will set up a 20-week waiting time before the courts can agree the first formal stage of a divorce, the decree nisi.