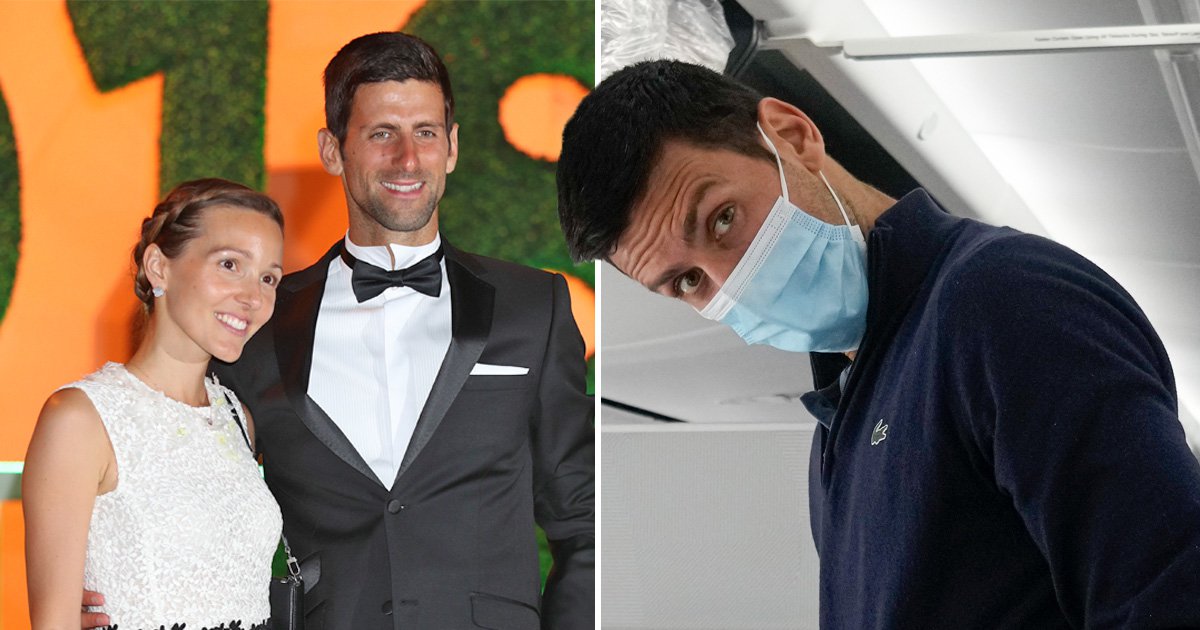 Novak Djokovic is a co-founder and the majority shareholder in a firm developing a Covid-19 treatment, it has been revealed.

The world number one tennis player was recently deported from Australia because he is not vaccinated for the virus.

Now QuantBioRes’ chief executive has said that the Serbian athlete owns an 80% share in the Danish biotech company.

‘He is one of the founders of my company we founded in June 2020,’ Ivan Loncarevic explained.

Djokovic attracted global attention in a legal battle earlier this month, after landing in Melbourne to defend the Australian open title.

The 34-year-old had been given an exemption to play at the tournament, but it later emerged that an error had been made on his entry form and he had appeared at a public event without a mask the day after he claims to have tested positive for Covid-19.

According to the Danish business register, Djokovic and his wife, Jelena, are the majority shareholders at the firm, which employs around 20 staff in Denmark, Slovenia, Australia and Britain.

Mr Loncarevic explained that the company are working on a treatment not a vaccine, and added: ‘We aim to develop a new technology to fight viruses and resistant bacteria and we decided to use Covid as a showcase.

QuantBioRes is planning to launch clinical trials in the UK in the summer, the CEO added. 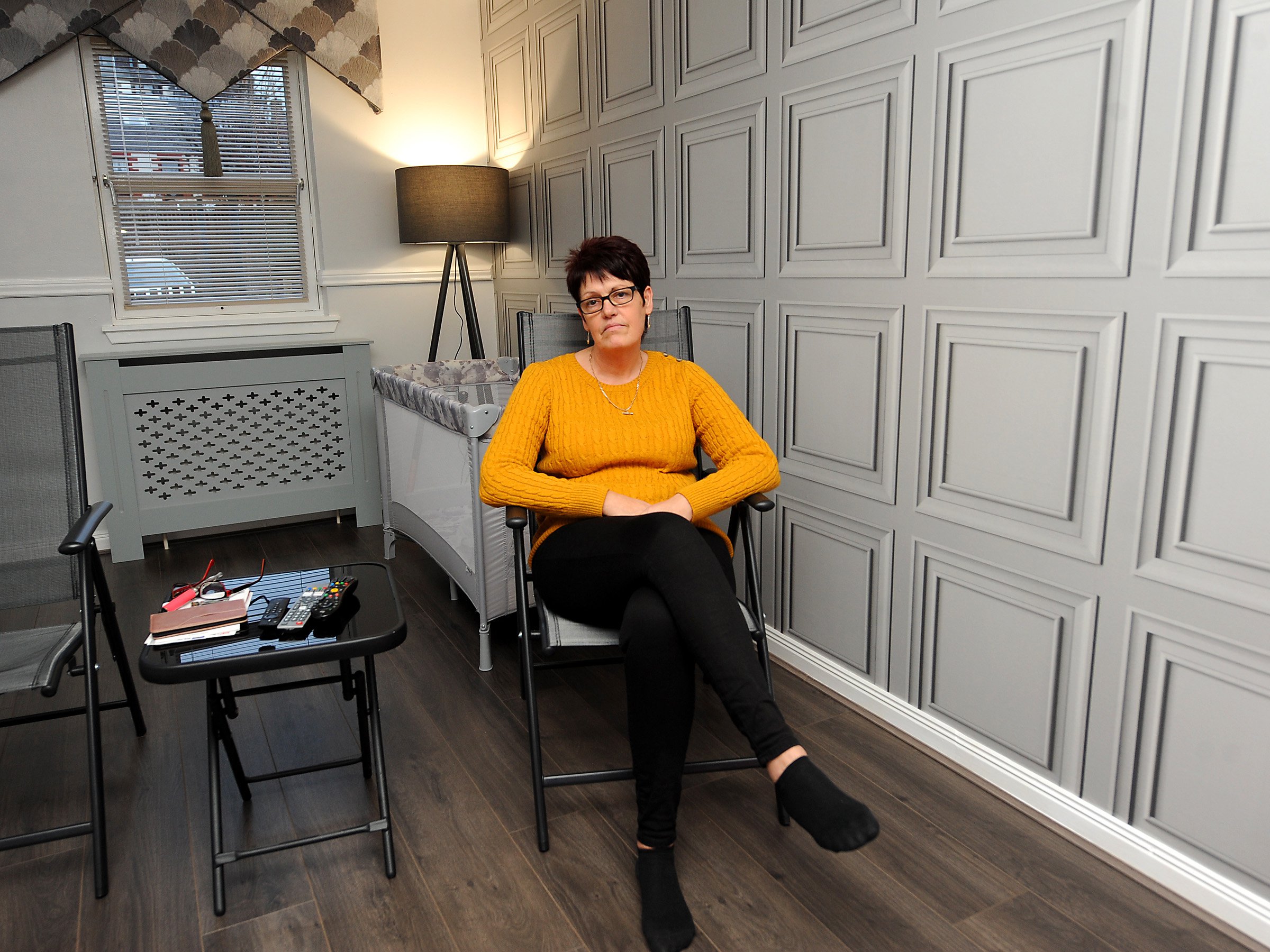 Described as a ‘talisman of anti-vaccination sentiment’ by Australia’s immigration minister, Djokovic also sparked controversy in summer 2020 when he hosted a charity tennis tournament with little social distancing that led to a Covid outbreak.

He left Australia on Sunday after a last-gasp court bid to stay failed, meaning he missed the opening Grand Slam of the year, where he was targeting a record 21st major title.

The tennis star also faces the prospect of being unable to defend his French Open title after the government there ruled that all athletes will have to be jabbed to compete in sporting events.

Djokovic’s spokesman declined to comment on his stake in the firm.

Get in touch with our news team by emailing us at [email protected].