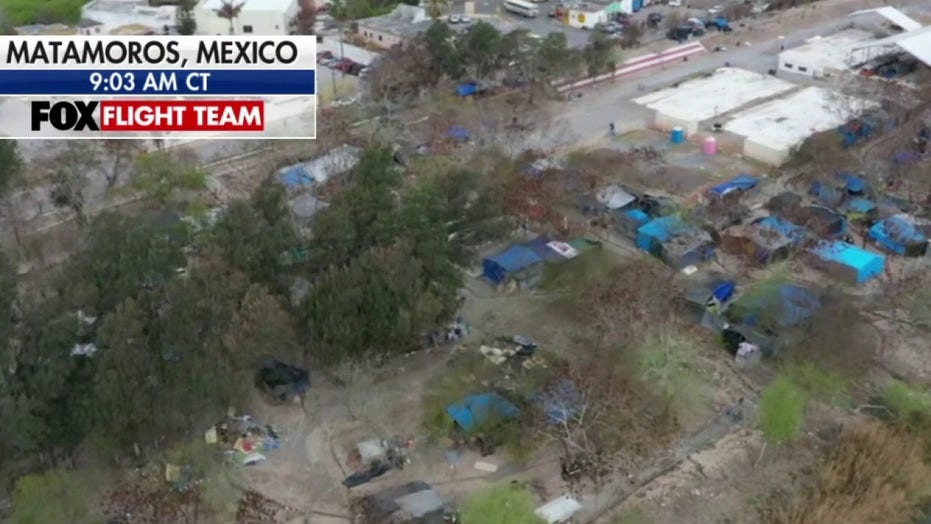 The number of migrants who have tested positive for the novel coronavirus after being released by the Border Patrol into Texas has nearly doubled, officials say.

Felipe Romero, a spokesperson for Brownsville, tells Fox News that 185 migrants dropped off and rapid-tested at the city’s main bus station have contracted the coronavirus – up from the 108 he disclosed last Wednesday.

As of Saturday, a total of 1,553 individuals since Jan. 25 have been tested for COVID-19 after coming across the U.S.-Mexico border there, Romero added. 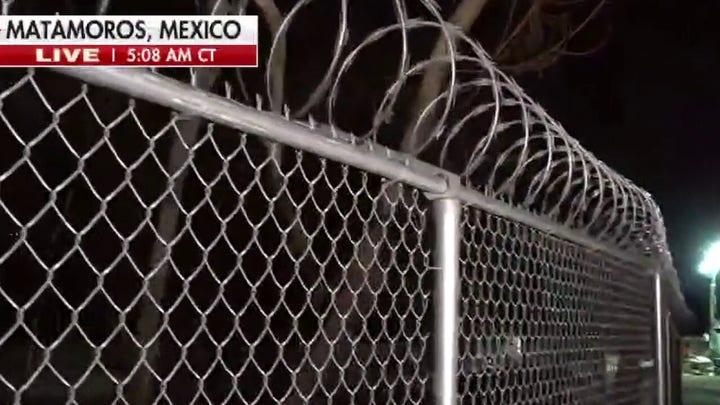 The increased figures come as a camp housing around 800 migrants in nearby Matamoros closed Sunday, with most of those people being allowed onto U.S. soil.

Migrants once were forced to wait at the camp for their immigration cases to be processed under the Trump-era Migrant Protection Protocols policy, otherwise known as Remain-in-Mexico. But the Biden administration is now in the process of winding that effort down.

“The president of the United States, Biden, helps the people because it’s necessary, you know,” Mario, a Honduran who spent eight months at the camp with his family – and is still waiting to enter the U.S. — told Fox News.

Romero said last week that Brownsville does not have the authority to prevent those who test positive for the coronavirus from traveling elsewhere in the U.S. — and are advising them to quarantine, follow the Centers for Disease Control and Prevention (CDC) guidelines and social distance.

Sources at the White House also told Fox News it is aware of instances where individuals may continue to travel despite testing positive and being told to quarantine — yet the federal guidance remains for them to isolate.