WASHINGTON — The Oath Keepers founder facing seditious conspiracy charges attempted to speak directly with former President Donald Trump on the night of Jan. 6, and implored an intermediary to tell the president to use militia groups to stop the transfer of power, a fellow Oath Keepers member said in court Wednesday.

William Todd Wilson, a member of the far-right militia group who pleaded guilty Wednesday to seditious conspiracy and obstruction of an official proceeding in connection with the Jan. 6 riot, said in federal court that he joined Oath Keepers founder Stewart Rhodes in a suite at the Phoenix Park Hotel not far from the Capitol shortly after the attack and listened as Rhodes called an unnamed Trump intermediary on speakerphone.

As he listened, he heard Rhodes “repeatedly implore the individual to tell President Trump to call upon groups like the Oath Keepers to forcibly oppose a transfer of power,” Wilson and prosecutors said. The individual on the line “denied Rhodes’ request to speak directly with President Trump,” according to the agreed upon statement of offense in Wilson’s case.

The alleged phone call, which Wilson said was made just after 5 p.m., would have taken place when rioters were still being cleared on the grounds of the Capitol, after Trump tweeted a video calling the rioters "very special" but before he tweeted, at 6:01 p.m., "Remember this day forever!”

Jonathan Moseley, a disbarred attorney who has worked with Rhodes, told NBC News on Wednesday night that the Oath Keepers “have always scoffed at the idea that they had anyway to talk to Trump or his team.” 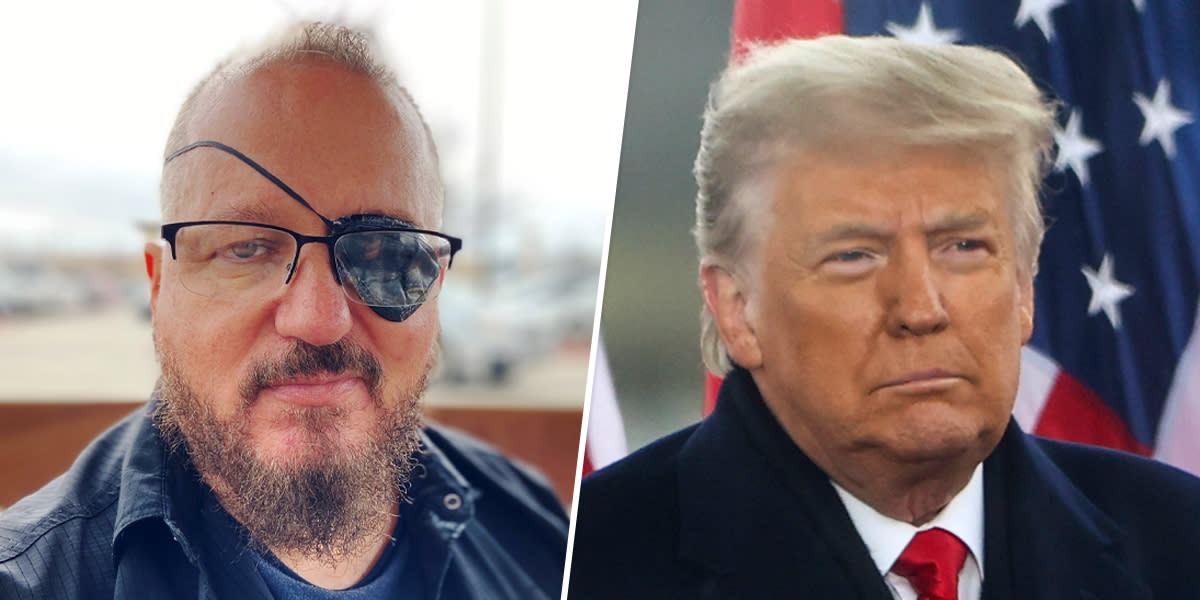 Attorneys for Rhodes, who has pleaded not guilty to the charges against him, did not immediately respond to requests for comment Wednesday night. But they pushed back in comments to CNN.

“None of them still show evidence of an actual plan to do something,” said Phillip Linder, one of the attorneys for Rhodes.

Wilson has been cooperating with the FBI and Justice Department investigation into Jan. 6, and agreed as part of his plea agreement to testify before grand juries and at jury trials if necessary.

Reporters from NBC News and CNN were waiting outside the courtroom before Wilson's plea hearing on Wednesday as Wilson, his lawyers and government officials discussed the logistics of Wilson's forthcoming testimony before a federal grand jury.

The FBI has arrested nearly 800 people in connection with the Jan. 6 attack on the Capitol, and more than 250 defendants have pleaded guilty. Federal authorities have the names of hundreds more who have not yet been arrested, and the Biden administration has requested more resources to prosecute cases already in the pipeline and the hundreds more that are expected to come.