Findlay Munro targeted the vulnerable teenage learners after he had been hired him to teach them to drive in the capital’s city centre. 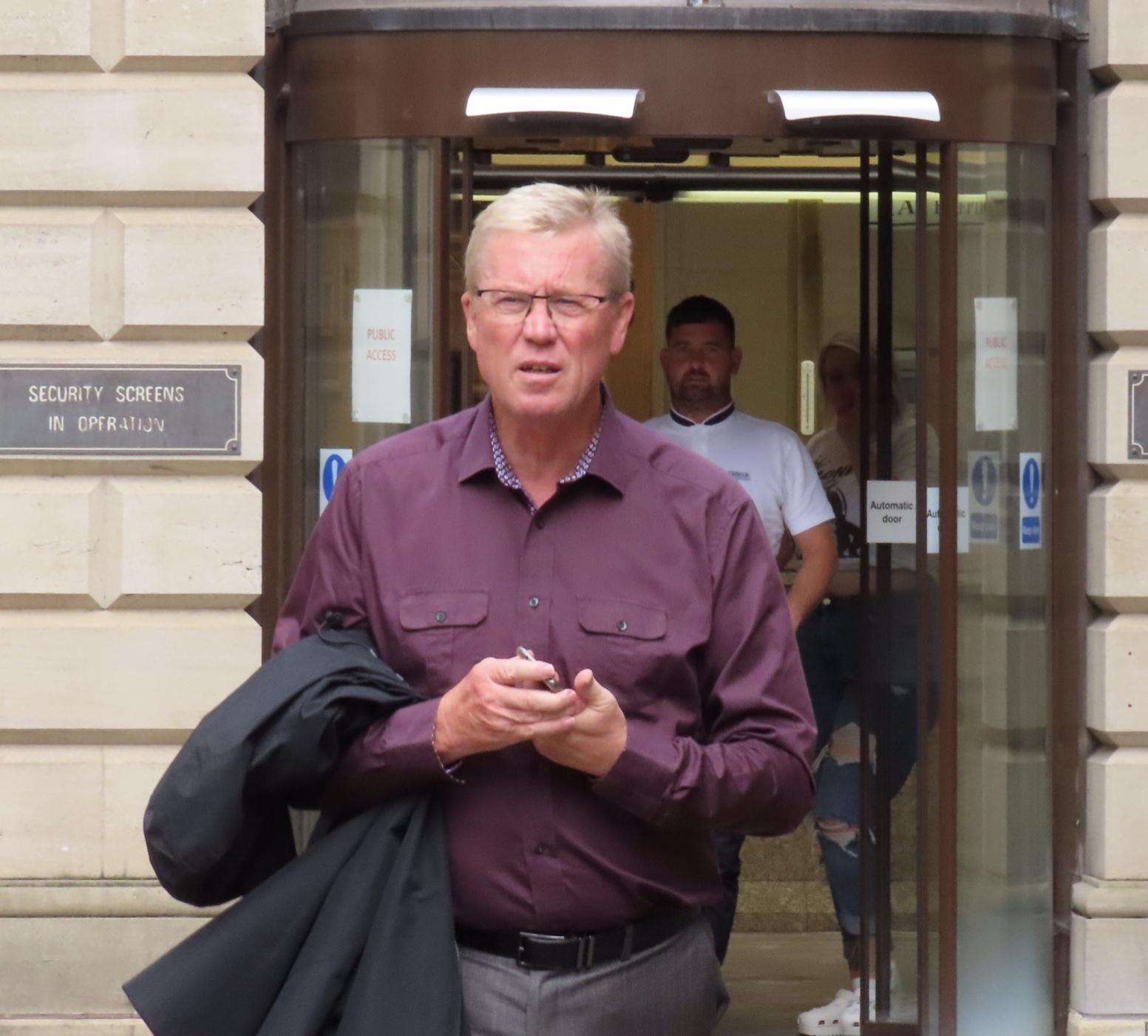 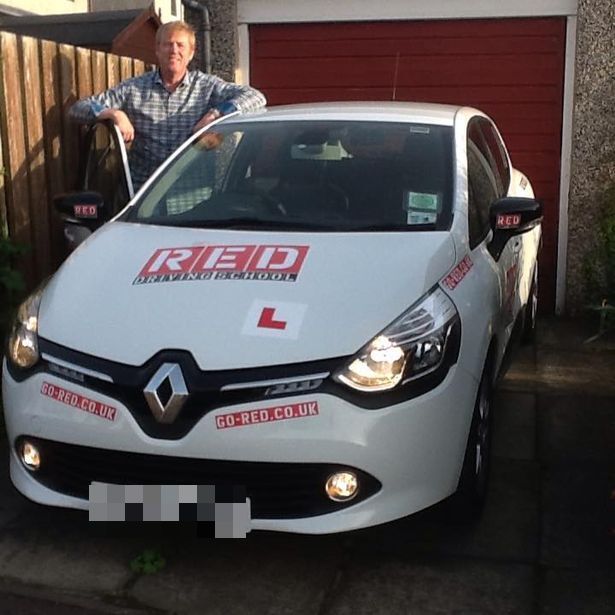 Munro, 62, preyed on one woman by touching her on the hand, leg and bottom while he also rubbed the thigh of a second pupil on various occasions between December 2020 and August last year.

Munro, who had been an instructor for 11 years, was also found to have made vile sexual comments to two further victims while they were alone in his car after booking the lessons through Red Driving School.

The pervert, from the capital’s Barberton area, was eventually caught out when a 17-year-old broke down and told her mother what had happened to her and the police were contacted.

The disgusted mum also contacted the driving school and Munro was immediately sacked after being arrested last year.

Munro pled guilty to two sexual assaults and two charges of making inappropriate comments during a hearing at Edinburgh Sheriff Court earlier this year and sentence had been deferred for reports.

But when the disgraced instructor appeared back in the dock for sentencing last week Sheriff Adrian Fraser heard Munro had “denied the offences” when speaking to social workers.

Defence agent Steven Donald said there had been “difficulty on his part accepting his behaviour was criminal” but he was now accepting his guilt.

The sheriff said he would have to defer sentence for a second time for the preparation of a supplementary report and for social workers to be provided with a full copy of the Crown narration.

He also admitted to causing two women to hear sexual verbal communications by making inappropriate comments about their appearance and their personal relationships between the same dates.