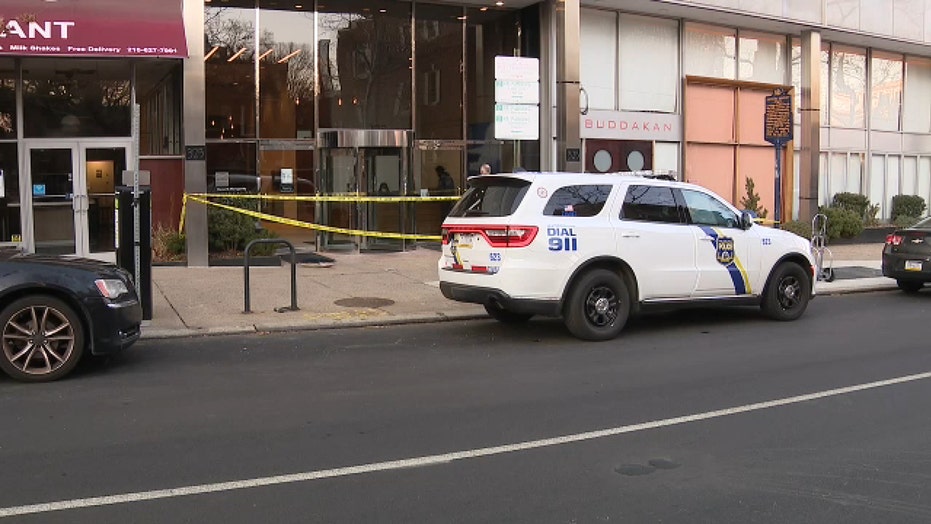 A man who rented office space in a Philadelphia office building as arrested Wednesday after allegedly beating a woman to death with a metal pipe as she sat at a reception desk, authorities said.

The brutal daytime attack – which was seen by several witnesses – took place on the eighth floor of the Regus building in the Old City neighborhood just after 2 p.m., FOX 29 of Philadelphia reported.

“People screaming, people hiding under desks, [a] person with a weapon. It was definitely a very violent, tragic incident that probably lasted longer than your normal homicide when someone gets shot,” Philadelphia police Chief Inspector Scott Small told reporters. 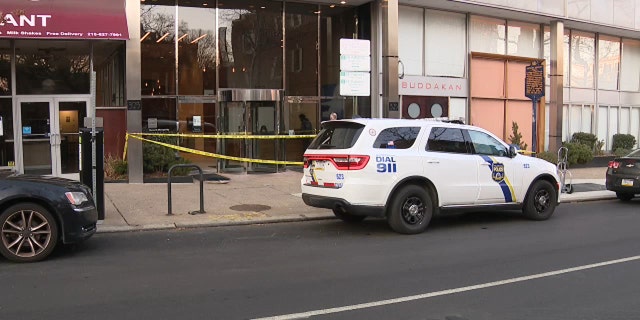 Police respond to an attack Wednesday at a Philadelphia office building.
(FOX 29 Philadelphia)

The 48-year-old suspect, who rented office space on the eighth floor, is accused of walking up behind the woman as she sat in the reception area on the same floor, according to authorities.

The unidentified victim, 31, described by coworkers as a “team leader,” was struck at least five times in the head, police said.

The victim also had defensive wounds to her arms and hands, FOX 29 reported. She was taken to a hospital and died shortly after arrival. 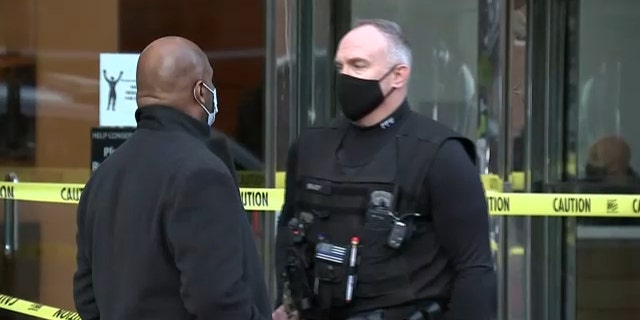 Authorities respond to the Regus building in the neighborhood of Old City following the beating of an unidentified 31-year-old woman on the eighth floor.
(FOX 29 )

After the brutal beating, police arrived to find the suspect getting off an elevator covered in blood and carrying a bag with two-foot-long bloody metal pipes, FOX 29 reported.

The suspect was arrested and identified by several witnesses, Small said. As of early Thursday, authorities had not yet released his name.

Police believe the suspect and victim knew each other and had arguments in the past, according to the station. A rent dispute may have also fueled the attack, Philadelphia’s WPVI-TV reported.

“We are still working on that information,” Small added. “It was definitely a very violent, tragic incident.”