Home » World News » PICTURED: Boy killed after being knocked down by van in 'hit and run'

PICTURED: Boy, 12, killed after being knocked down by a van in ‘hit and run’ after school in Belfast

Police in Northern Ireland have released the first image of a 12-year-old boy who died after being run over by a van on Friday – just 14 days before Christmas.

Aaron Webb was struck by the vehicle while walking on Lisburn Road, outside Glenavy in Co Antrim.

Aaron, described as a ‘very special wee boy’, from the Greater Lisburn area, died shortly after arriving to hospital.

Police are now appealing for any witnesses to come forward, particularly anyone who may have dash cam footage of the incident. 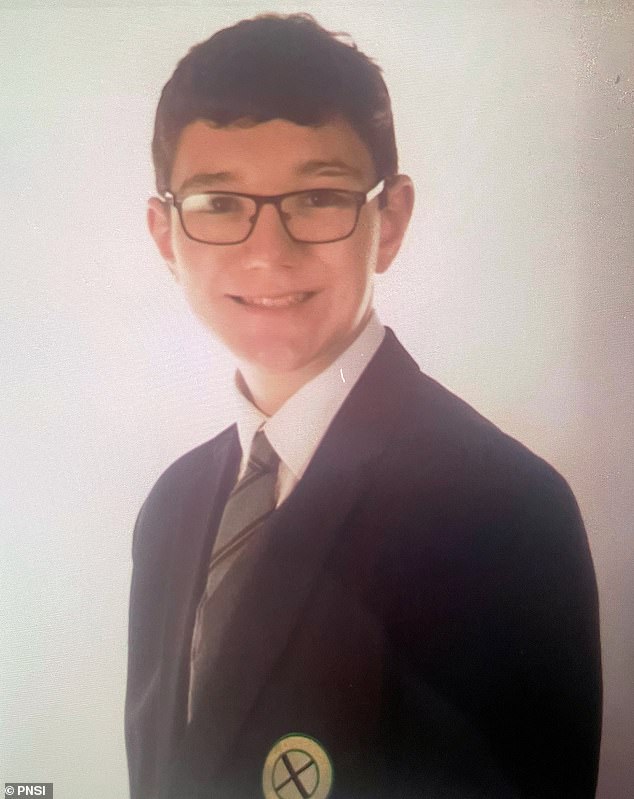 ‘Aaron was transported to hospital but, sadly, was pronounced dead shortly afterwards.

‘We are appealing to anyone who was travelling in the area around this time and who witnessed the collision, or who may have captured dash cam footage, to contact us on 101.  Please quote reference 1069 of 10/12/21.’

Glenavy Councillor David Honeyford tweeted: ‘Heartbreaking news, this is a horrific tragedy, words can’t convey the unimaginable pain and agony the family will be going through. 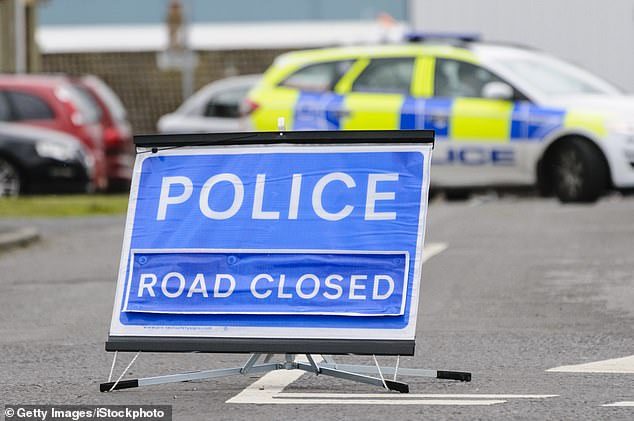 Aaron was transported to hospital where he was pronounced dead following the collision at 3.30pm (stock image)

‘My heart goes out to the entire family circle, my thoughts and prayers are with them at this extremely difficult time of loss.’

‘He will be sorely missed by everyone.’

Hundreds of comments on Facebook simply read: ‘Heartbreaking,’ while another added: ‘So sad at any time of year but worse near Christmas as his family will struggle to enjoy another one.’